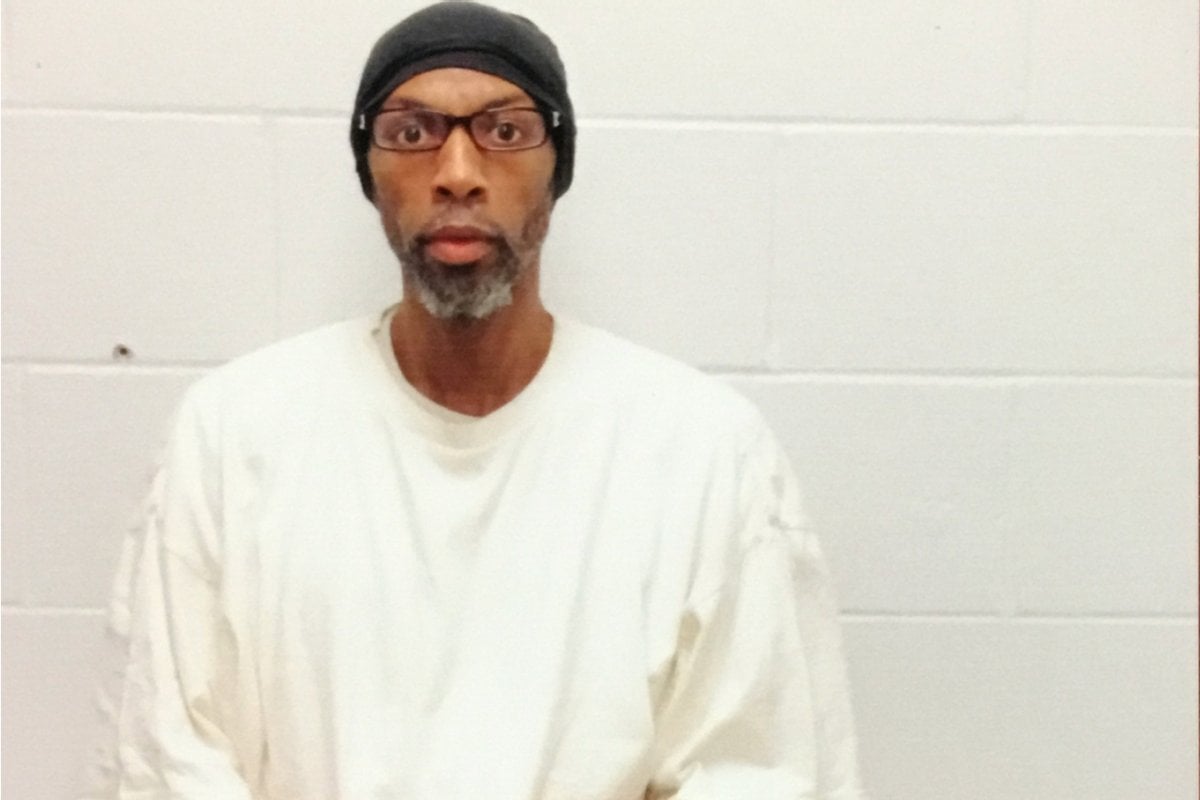 "I’d like to say I am an innocent man… I am not responsible for the deaths. I did not order the murders."

Those were the last words of Dustin Higgs, who on Friday died by the death penalty despite another man taking full responsibility for the crime he was found guilty of in a 2000 murder trial.

Higgs received a lethal injection at the federal prison in Terre Haute, Indiana, and was pronounced dead at 1:23am on Friday. He became the 13th federal execution carried out by the Trump administration in the last six months - with Trump now overseeing more federal executions than any other president in the past 120 years. 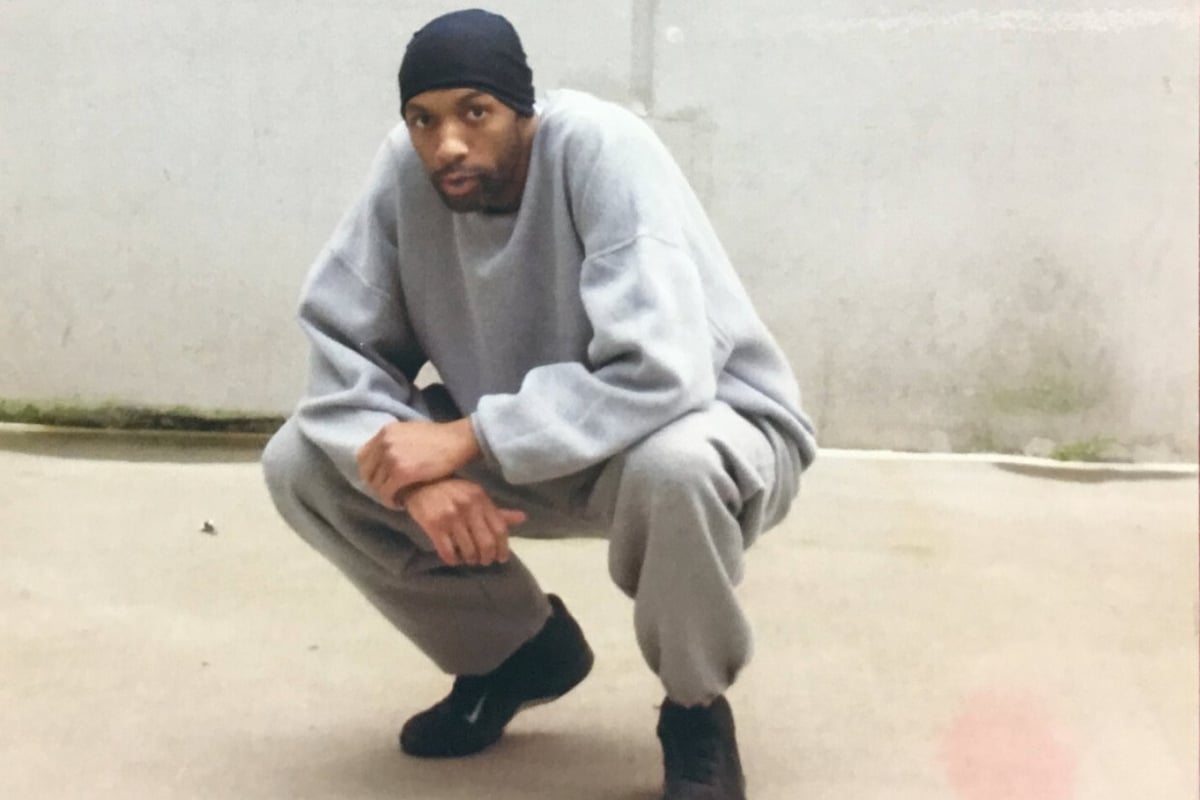 "I’d like to say I am an innocent man," Dustin Higgs said in the moments before his execution on Friday. Image: www.savedustinjhiggs.com.

Higgs, 48, had been convicted of kidnapping and murdering three women in 1996, but always maintained his innocence and appealed his conviction numerous times. It comes less than a week before the inauguration of President-elect Joe Biden, who is against the death penalty and has promised he will work to pass legislation ending federal execution.

Here's what you need to know about the alleged crime and execution of Dustin Higgs.

What did Dustin Higgs do?

In January 1996, Higgs and two friends drove to Washington to pick up three women - Tamika Black, 19, Mishann Chinn. 23, and Tanji Jackson, 21 - who they had invited back to Higgs' apartment, according to the Department of Justice.

At the apartment, Jackson rejected an advance by Higgs, and the women decided to leave. Higgs offered them a ride home to Washington, but instead drove them to a secluded area in the Patuxent National Wildlife Refuge.

The Justice Department states that Higgs then ordered the women out of the vehicle, gave a gun to one of his friends and said "better make sure they're dead". Willis M. Haynes pulled the trigger and killed all three women. Higgs' lawyers, however, dispute this. They say that Higgs did not order these murders and there is insufficient evidence to suggest he did so, according to The New York Times.

Higgs was given the death sentence. Haynes, who confessed to killing the women, was spared the death penalty because his jury could not come to a unanimous decision. He received life in prison instead.

Higgs' lawyers said this was “arbitrary and inequitable”, compared to the man who pulled the trigger. 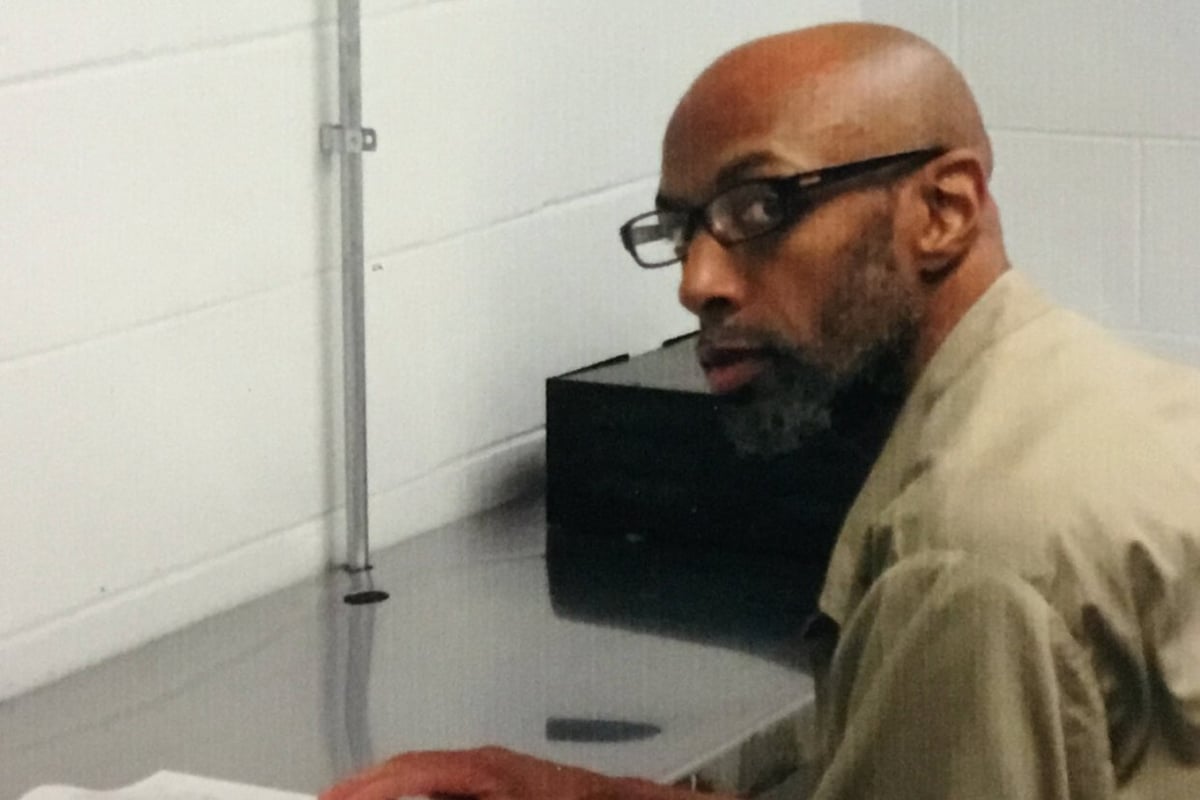 In 2012, Haynes rejected the theory that Higgs' had made him kill the women. In an affidavit, he wrote: “the prosecution’s theory of our case was bulls**t. Dustin didn’t threaten me. I was not scared of him. Dustin didn’t make me do anything that night or ever.”

He added that Higgs "had planned to leave the women there — alive — at the side of the road."

Alas, despite someone else taking full responsibility for the murder and multiple appeals, Higgs was executed on January 15.

Higgs leaves behind a son, Da’Quan, who asked Trump for clemency in a letter, writing that his father “was always there and has been my number one supporter, showed me what love is, and taught me to be a better man. I cannot imagine or think of where I could’ve ended up without the love and encouragement of my father”.

In a statement after the execution, Higgs' lawyer Shawn Nolan said his client had spent decades "working tirelessly to fight his unjust convictions".

"There was no reason to kill him, particularly during the pandemic and when he, himself, was sick with COVID that he contracted because of these irresponsible, super-spreader executions."

President Donald Trump's Justice Department resumed federal executions last year following a 17-year hiatus. Higgs could be the last man to die by execution for some time in the US, as Trump departs the White House.