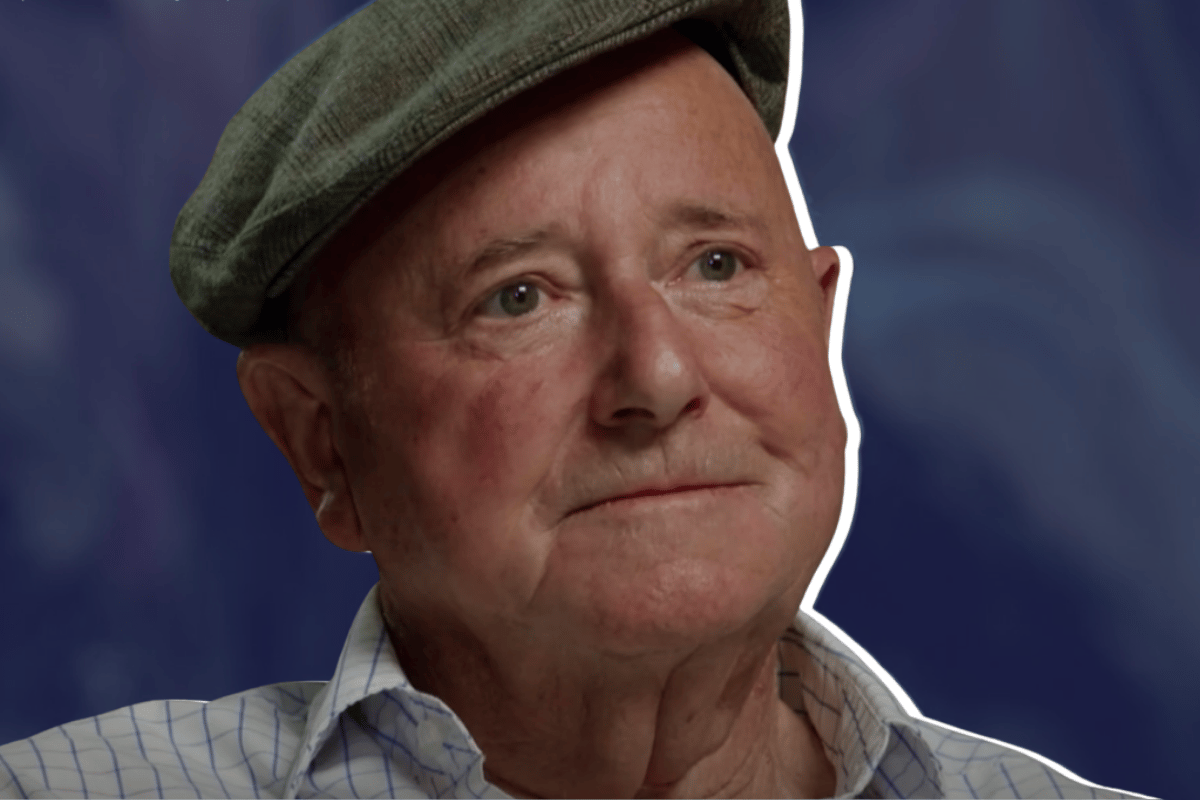 After Dr Harry Cooper got a phone call from his daughter in 2010, he put the phone down and immediately walked outside.

His daughter Tiffany, a 37-year-old mum of two, had called to tell him that her X-ray results had come in. The beloved TV vet told her to go to the doctor after she noticed she was feeling sore in her hip.

"The X-ray came back and I said, ‘Read it to me. Read the report’. It said there was a ‘fuzziness’ on the head of the greater trochanter [between the hip and femur]," he explained in a recent episode of Anh’s Brush With Fame.

In that moment, Dr Harry knew there was something seriously wrong.

"I put the phone down, walked out to the veranda, looked to the sky and I said, 'Take me. Children are supposed to outlive their parents. Take me'."

"Because I knew what that meant… when you see fuzziness on the head of the greater trochanter, you know there’s a tumour there. Any vet in the world could tell you that," he said with tears in his eyes. 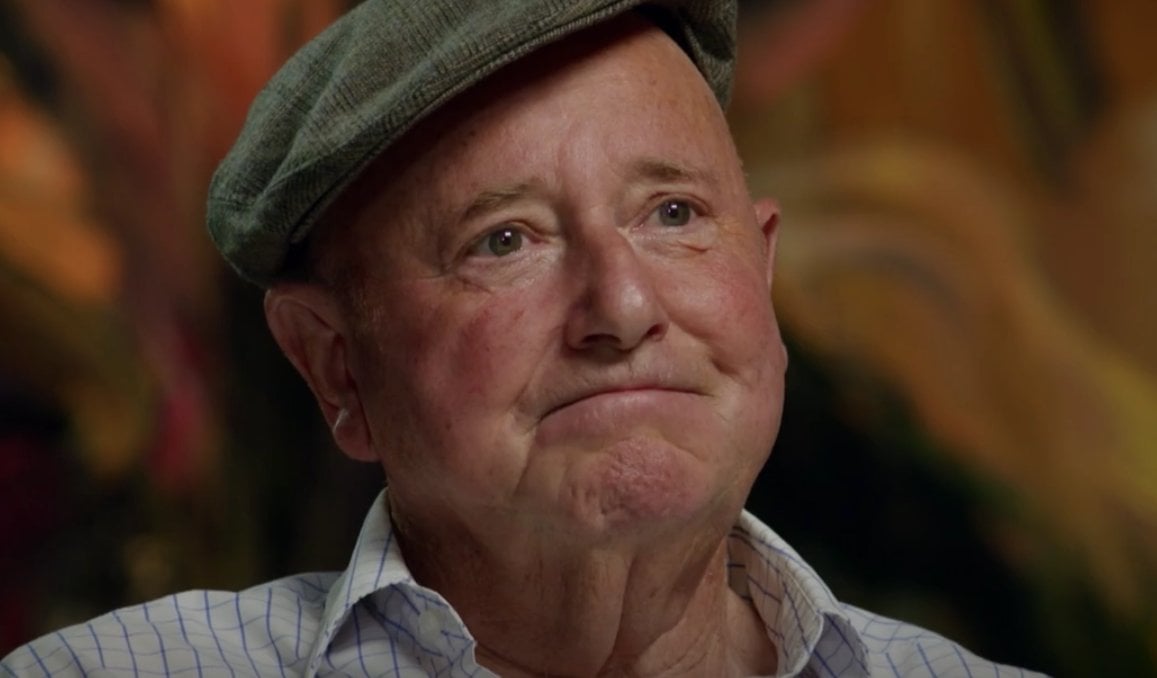 Image: ABC. Tiffany, who had just welcomed her second child at the time, later passed of colon cancer.

"Nobody quite knew where it had come from, but as it turned out, it was colon cancer... She fought it for 14 months. And then I lost her."

Speaking to news.com.au in 2013, the 77-year-old shared that after his eldest daughter's death he was overwhelmed with support from his older son, younger daughter, Tiffany's husband and Dr Harry's new partner Susan - who he calls his "rock".

"[Tiffany] loved sunflowers, and when she died I said, ‘We have to get some sunflowers for the funeral’," Dr Harry told New Idea.

"It was the wrong time of year for sunflowers, but Suzi managed to get on the phone and organise them. It was quite amazing really."

His daughter's death wasn't the only loss Harry has experienced in his life.

Throughout his years on his popular TV show, Harry's Practice, the vet was joined by his much loved sidekick Rosie the dog.

However, midway through the show's seventh season, Rosie fell ill.

"She had a tumour on her liver… it’s inoperable," he told Anh Do.

"So I said to my colleagues in Launceston: ‘Don’t let her wake up, mate. Put her down'." 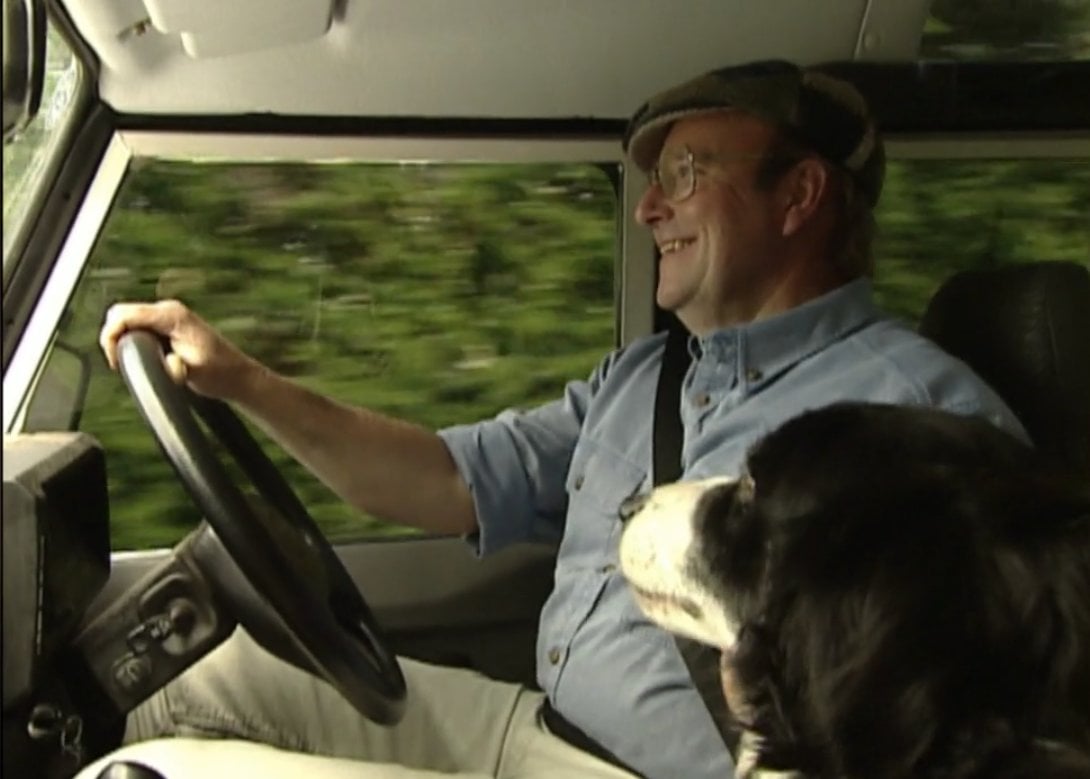 Dr Harry and Rosie. Image: ABC. "I always said, I didn’t make Rosie… Rosie made me. Of all the animals in my life that I owe something to, I owe it to Rosie," he added, holding back tears.

Rosie also found her way into Australia's hearts. So much so, that when she passed, Dr Harry received "something like 12,000 cards, letters and parcels".

"Rosie will always be the best dog ever."