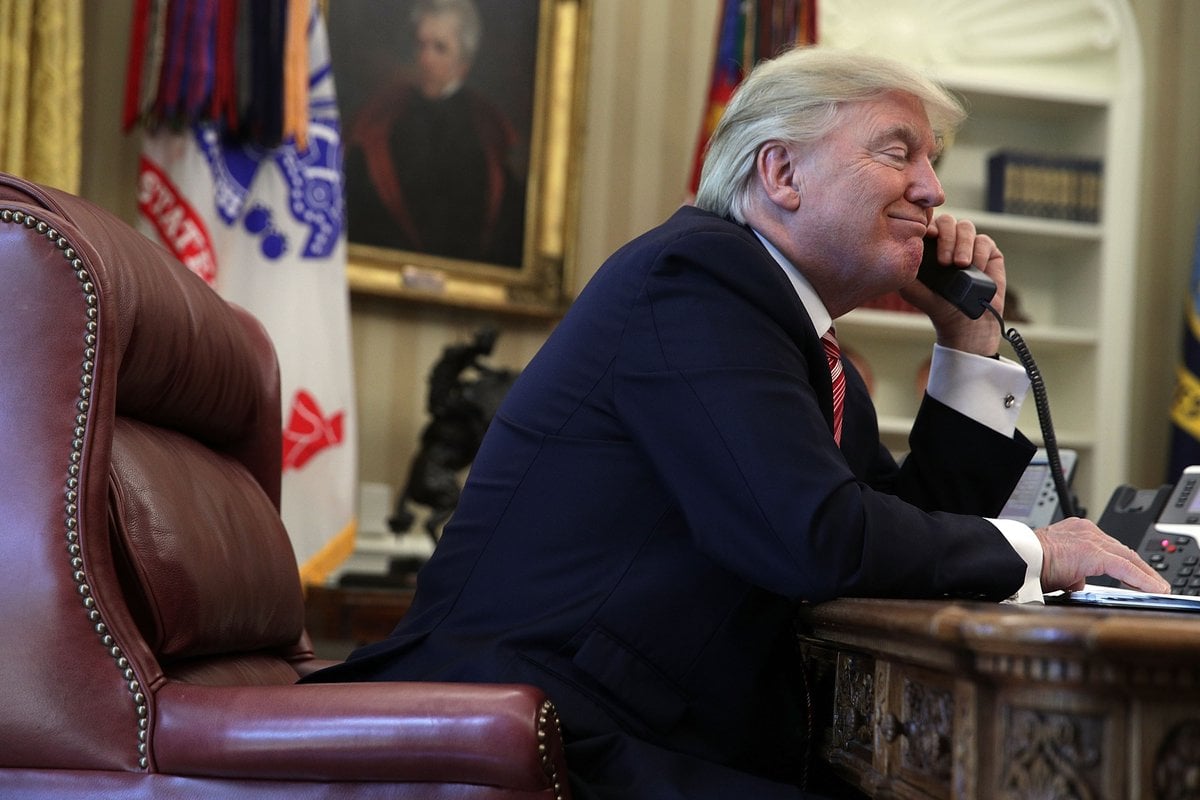 In the 18 days before the end of his presidency, Donald Trump has pleaded and pressured Georgia's top election official, Secretary of State Brad Raffensperger, to "find 11,780 votes" to change the result of the election in the state of Georgia.

First published by the Washington Post on Sunday, the leaked phone call follows a two-month effort by President Trump to claim his loss to President-elect Joe Biden was the result of widespread voter fraud.

In the conversation, fellow Republican Brad Raffensperger rejected Trump's claims of corruption, saying at one point: "We believe that we do have an accurate election."

Raffensperger and his office's general counsel continually dismissed Trump's assertions and told the president he was relying on debunked conspiracy theories spread on social media.

“We don’t agree that you have won,” Raffensperger told the President firmly. 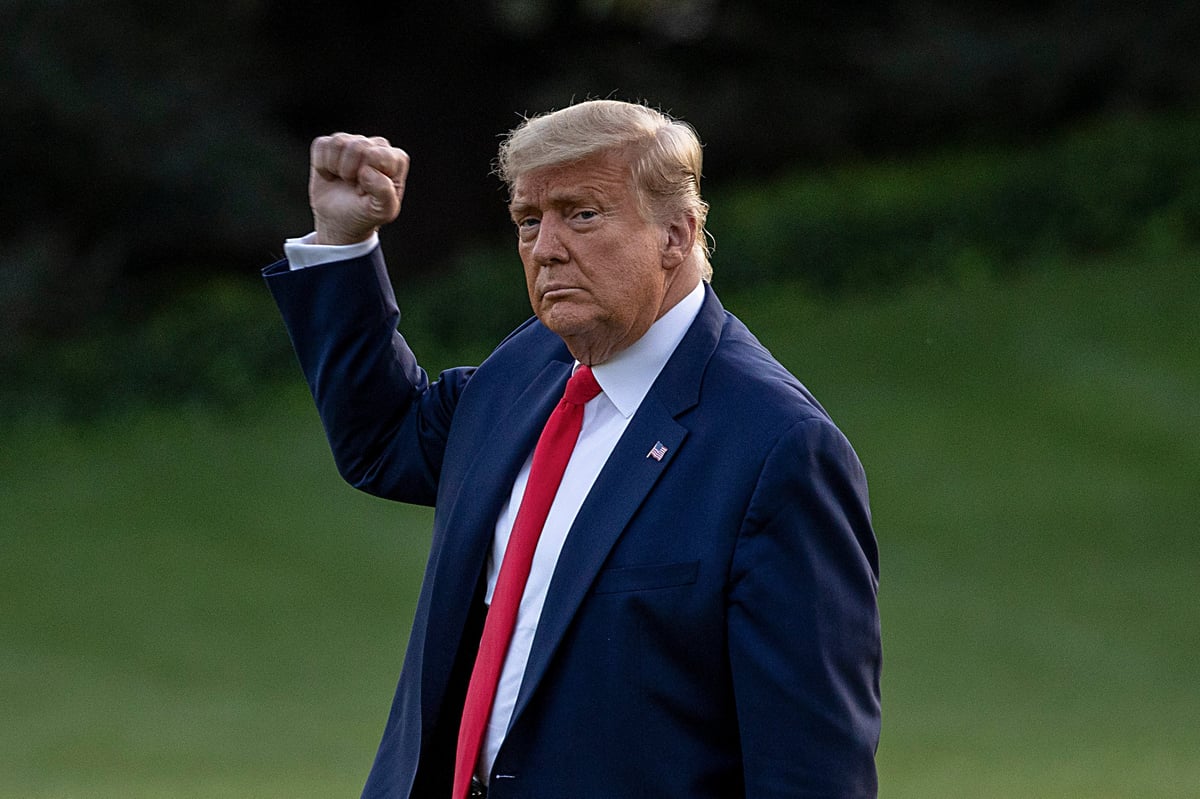 Donald Trump made a desperate plea to election officials to change the result in the state of Georgia. Image: Getty.

Even if Trump had won Georgia's 16 Electoral College votes, he would still have lost the White House to Biden, who will be sworn into office on January 20.

Following the phone call, but before the Washington Post published the phone call, Trump tweeted: "I spoke to Secretary of State Brad Raffensperger yesterday about Fulton County and voter fraud in Georgia. He was unwilling, or unable, to answer questions such as the 'ballots under table' scam, ballot destruction, out of state 'voters', dead voters, and more. He has no clue!"

Raffensperger responded on Twitter: "Respectfully, President Trump: What you're saying is not true. The truth will come out."

Respectfully, President Trump: What you're saying is not true. The truth will come out https://t.co/ViYjTSeRcC

Whilst Trump refusing to admit he lost the election is nothing new, the phone call provides an "extraordinary" insight into how the President is attempting to pressure and threaten his political colleagues to change the election outcome, despite having no substantial evidence.

Here are a number of key quotes from the phone call.

The leaked phone call has made headlines worldwide.

As the Washington Post reported in their initial publication of the recording, the phone call potentially lands him in contentious legal territory.

"By exhorting the secretary of state to 'find' votes and to deploy investigators who 'want to find answers,' the president appeared to be encouraging him to doctor the election outcome in Georgia," the publication reported.

Vice President-elect Kamala Harris has called the phone call a "bold abuse of power by the President of the United States".

Vice President-elect Kamala Harris slams President Trump: "Have y'all heard about that recorded conversation? Well it was, yes, certainly, the voice of desperation, most certainly that, and it was a bald, bald-faced, bold abuse of power by the President of the United States." pic.twitter.com/sn7Qgj3jle

Former Republican congressman David Jolly has said the President should be impeached over the tapes - however his limited days left in office leaves this option unlikely.

There was further criticism from congressional Democrats including Representative Adam Schiff, chairman of the House intelligence committee.

"Trump's contempt for democracy is laid bare. Once again. On tape," Schiff wrote on Twitter. "Pressuring an election official to 'find' the votes so he can win is potentially criminal, And another flagrant abuse of power by a corrupt man who would be a despot, if we allowed him. We will not."

Trump’s contempt for democracy is laid bare. Once again. On tape.

Pressuring an election official to “find” the votes so he can win is potentially criminal,

And another flagrant abuse of power by a corrupt man who would be a despot, if we allowed him.

Other Republicans who have been vocal allies of Trump in his claims of election fraud have largely remain quiet in the wake of this tape leak.

Reply
Upvote
1 upvotes
I will be grateful if this kind of call is the only dodgy thing that Trump tries to get away with before 20th January 2021.
Something tells me that most of his supporters admire his attempts to behave like a mob-boss wanna-be.
Trump has brought out the worst in his followers and they don't mind if the rest of us can see them at their worst.
They feel empowered and believe that their "Dear Leader" is looking out for them.
The con is complete and the "Cult of Trump" may be around for a while yet.
What will it take to unmask Trump as the ultimate fake ?
cat 22 days ago