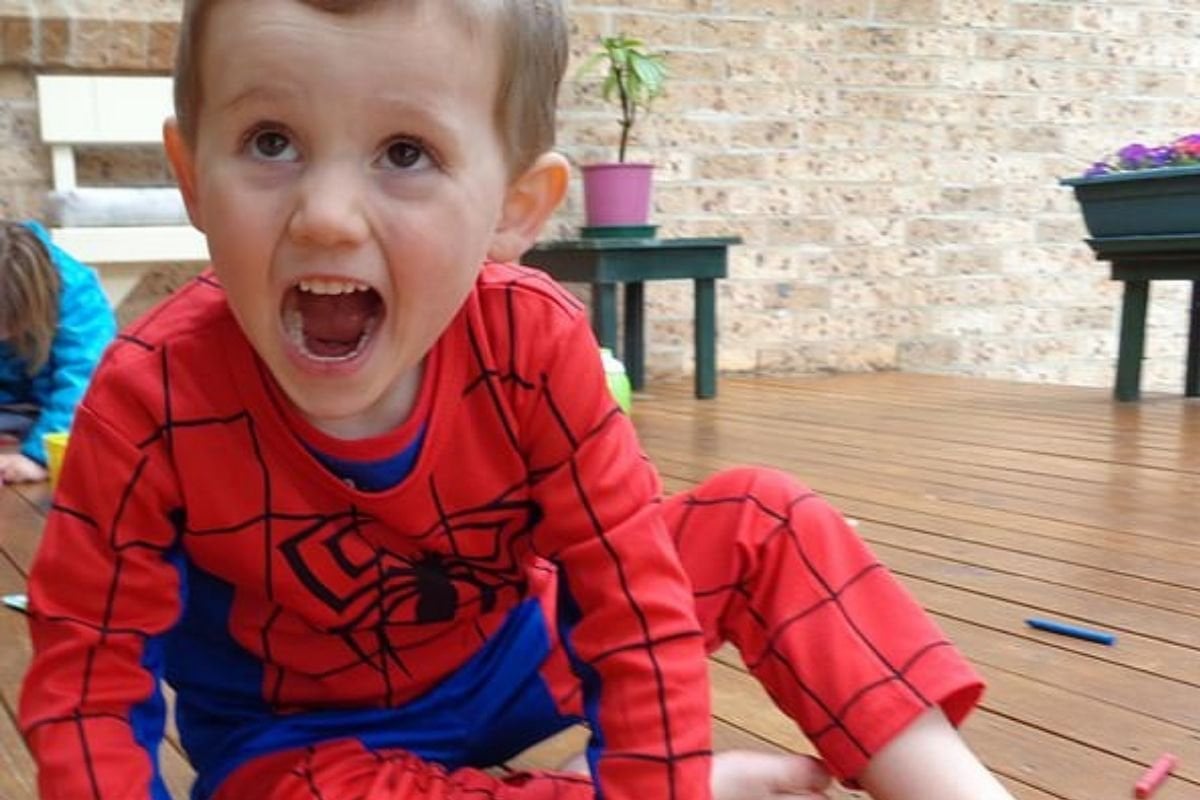 New police action announced in the search for William Tyrrell.

NSW Police are hopeful a new search this week will finally produce answers as to what happened to missing boy, William Tyrrell.

The three-year-old disappeared on September 12, 2014, while playing in the yard of his foster grandmother’s home in Kendall, on NSW’s north coast.

Now NSW Police have announced a new search, with hundreds of officers to descend on the area around Kendall where he originally went missing.

Detective Chief Superintendent Darren Bennett says the searches - which will be conducted in three specific areas - will last two to three weeks and some would be "subterranean."

"It's highly likely that if we found something it would be a body," he told reporters on Monday.

"We are looking for the remains of William Tyrrell, there's no doubt about that.

"This activity is in response to evidence we have obtained in the course of the investigation, not speculative in any way... We are very hopeful we can bring this matter to some sort of conclusion," he shared.

12 months on from being internally searched on an airport tarmac by Qatari authorities looking for the mother of an abandoned baby, 13 Australian women are yet to receive an apology or answers and seven are threatening legal action.

Speaking to 60 Minutes, The Age and Sydney Morning Herald, Anna* says "it was the scariest moment of my life."

"[The nurse] said 'I need you to lay down on the bed' ... and she grabbed my pants and my underwear and she stripped them. And for a second I just think my head was about to explode.

For these brave women, this is about achieving justice and regaining control after being subjected to an horrific incident they were powerless to prevent. They want to make sure no one is forced to endure the same treatment ever again. #60Mins pic.twitter.com/Yyv03FnVML

Jane* says they weren't sure if it was a terror situation initially, and were made to "feel like criminals."

On October 2, 2020, planes at Hamad International Airport in Doha were grounded after a baby was found abandoned in a bathroom. Armed guards boarded the planes and ordered women of child-bearing age into ambulances to be examined without their consent.

The women also believe the Australian government has failed to act and advocate on their behalf, after initially promising to help.

Queensland has hit the 70 per cent fully vaccinated milestone five days earlier than forecast, with the state waiting to hear about the timing of reopening their border.

Under the state's COVID-19 roadmap, the state is expected to open its borders to anyone arriving from a part of Australia the Queensland Government does not classify as a COVID-19 hotspot.

They have to, however, arrive by plane, be fully vaccinated and undertake 14 days mandatory home quarantine.

Travel by road, and entry without quarantine is not expected to be allowed until 80 per cent - which the state is forecast to hit around December 17.

There are calls from infectious diseases experts to open the Queensland road border earlier than planned, with Dr Paul Griffin telling The Courier Mail it would be safe to open between December 6 and 10.

Australia 'stuck in the past' after COP26.

Australia remains stuck in a polluting past while other nations rise to the challenge posed by rising temperatures, according to climate action campaigners analysing the outcome of Glasgow's UN summit.

COP26 talks ended with a global agreement that keeps alive the goal of capping warming at 1.5C to prevent catastrophic climate change.

Dr Simon Bradshaw, head of research at the Climate Council, says 140 countries lifted their game at COP26 but Australia wasn't one of them.

Prime Minister Scott Morrison earlier told the conference Australia would stick to its six-year-old pledge to cut emissions by 26 to 28 per cent by 2030, noting a 35 per cent drop is expected by then.

Despite Australia agreeing to the ‘Glasgow Climate Pact’, which requests countries strengthen and revisit 2030 targets next year, the Federal Government says its medium term target is “fixed”. #auspol #COP26 pic.twitter.com/sTokgpMkWa

"The federal government showed up empty-handed to a pivotal moment in the fight for our future," Dr Bradshaw said on Sunday.

"As our allies and trading partners rise to the climate challenge, we're stuck in a polluting past with a handful of countries including Russia and Saudi Arabia."

The UN agreement has called on all countries to return to the negotiation table in 2022 to set stronger 2030 targets.

Australia's great men's Twenty20 drought is finally over after Mitch Marsh lifted them to an emphatic eight-wicket win over New Zealand in the World Cup final in Dubai.

Chasing 173 for victory, Marsh was the hero for Australia on Sunday as he muscled an unbeaten 77 from 50 balls to set up the win with seven balls to spare.

David Warner, who also hit 53 from 38 as part of a 92-run second-wicket stand with Marsh, was named player of the tournament after entering it with questions over his own form.

It helped end a 14-year wait for Australia to claim the one trophy that has eluded them.

"I just wanted to get out there and have a presence," Marsh said.

Australia's triumph came after they entered the tournament as rank outsiders, after five straight series losses.

Carlton defender Liam Jones has cited "personal reasons" for the decision to end his AFL career just days after it was revealed he had refused to be vaccinated against COVID-19.

"I wish to announce my retirement from AFL football effective immediately," Jones said in a statement released by Carlton on Sunday.

"I want to take this opportunity to thank all who have supported me throughout my journey, both personally and professionally.

"I love the game and I'll miss my teammates."

Under the AFL's vaccination schedule and Victorian government mandate, men's players must have had their second shots by November 26 to continue as part of their clubs' programs.

Jones, who played 161 games for Carlton and the Western Bulldogs over 12 seasons, was due to return to training with the Blues on December 6.

Carlton are confident the rest of their listed players will be vaccinated before the deadline.

Jones' retirement call comes after Adelaide AFLW premiership player Deni Varnhagen was moved to the Crows' inactive list earlier this month because of her anti-vaccination stance.

Unlike Varnhagen, who works as a registered nurse and has been outspoken in her position, Jones has not spoken publicly about his views.

- A three-week partial lockdown was introduced in the Netherlands from Saturday evening as coronavirus cases soar. 73 per cent of the population there is double jabbed, and protesters have marched the street throwing stones and fireworks in retaliation to the news.

- Austria will implement lockdown measures for all those aged 12 and older who are not fully vaccinated against Covid-19 from Monday. 65 per cent of the population is fully vaccinated - one of the lower rates in the EU.

- Former Japanese Princess Mako Komuro, who gave up the throne to marry her commoner college sweetheart has left for New York, as the couple pursue happiness as newlyweds and leave behind a nation that has criticised their romance.