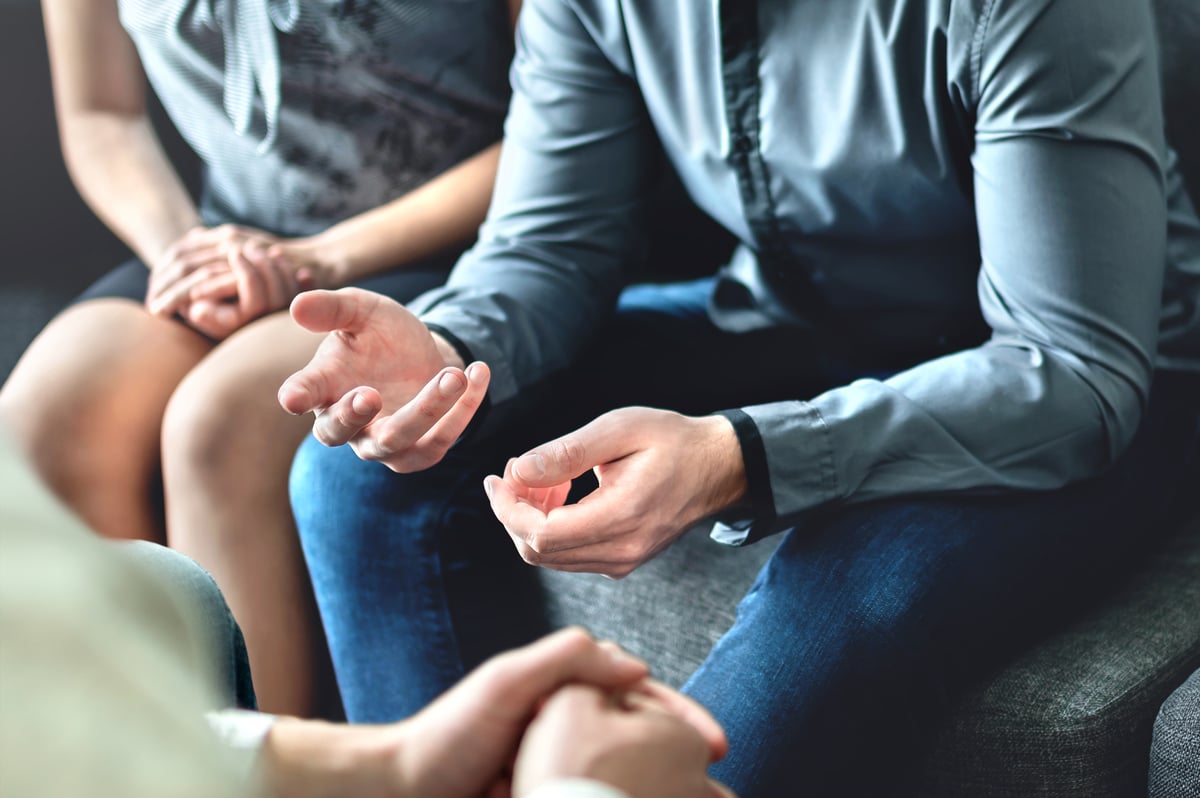 In my case, that was so true. The last six months of my marriage was miserable. I had lost all respect for my husband, a man whom I once adored and had much faith in.

So, what happened? A lot.

Watch: How I knew my relationship was over. Post continues after video.

By almost the end, we were so far gone that there was no coming back. I knew that, but when my husband finally accepted there “might be a real problem” (facepalm) and we should see a marriage counsellor, I thought I owed our baby son to give it a go.

Our counsellor was a young woman, approximately my age – early 30s at the time. She had a ‘spark’, a comfort with herself and smile, that I envied immediately because I had felt so downtrodden and distraught for so long.

I think she saw that. I think she saw a woman her age, married to a man two decades older, who opened the session with “my wife has been very difficult since she had a baby”, and thought, RUN.

Which is why she said within 30 minutes of our session: “look, I don’t ever really say this to anyone. But sometimes two people have such irreconcilable differences of values and life goals, they fundamentally can’t make a relationship work. I think you at least needs some time apart, if not end the marriage.”

The woman saved me – she recognised that I was just hitting my head against a wall trying to get through to a middle-aged man who was stubborn and deeply believed that all would be fixed if I just changed my attitude.

Well, he was right in a way.

If I just accepted him saying: “Don’t you understand how hard I work? You have no respect for me”, when I was so sleep-deprived and needed a Saturday morning sleep-in because he never - not even once - woke up for our baby overnight – we’d be ok.

If I just accepted him calling me a “vicious bitch” when I became infuriated upon him eating cashew nuts and then touching our son, sparking an anaphylactic reaction - which he knew would happen - we’d be ok.

If I just accepted when he threw a glass of wine in my face during a discussion which escalated very quickly - as I sat on the floor with our 18-month-old in my lap - we’d be ok.

This sounds very one-sided, doesn’t it? But the truth is that in the marriage counselling session, none of this was mentioned. And yet, the counsellor could smell the coercive control in a relationship. 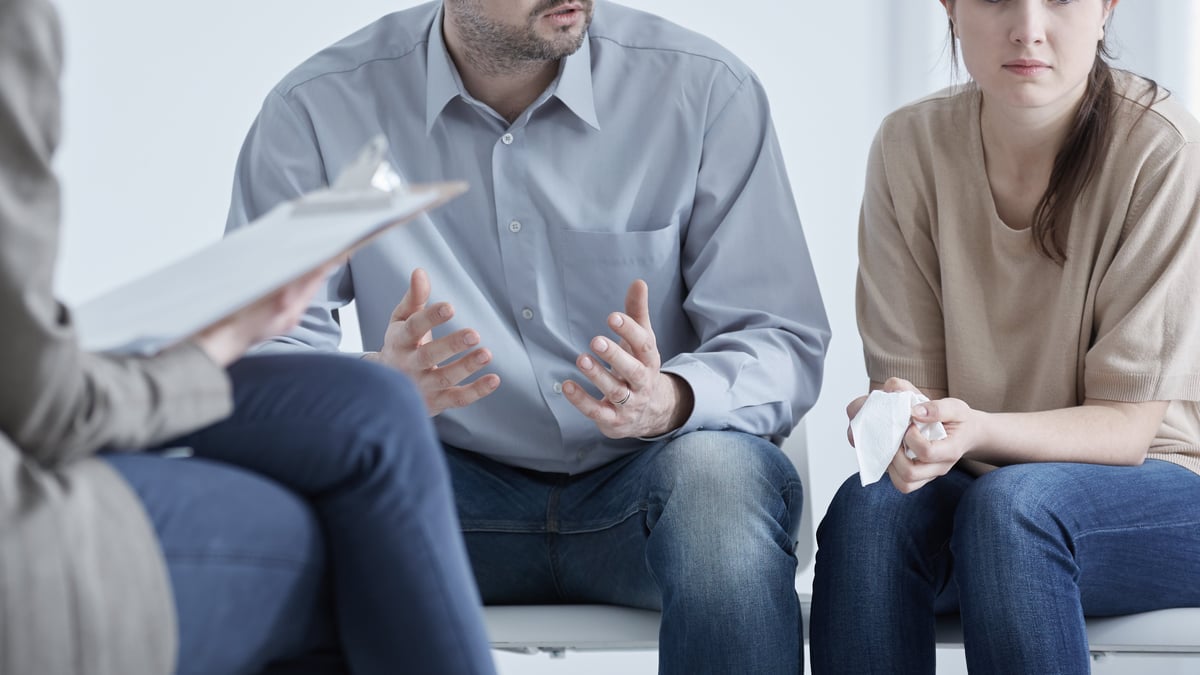 What she heard is: “My wife can’t be bothered working” – although my parents had been bankrolling his new business adventure.

“She’s so controlling” – when I asked to be considered in his decision-making about going out a few nights a week.

“My wife has anger issues” – whenever I stood up for myself.

I didn’t know it then, but that was coercive control – gaslighting, belittling, and a total absence of respect as an equal.

I didn’t have to give my responses to my husband’s comments for the counsellor to know what happening. It was transparent in his side of the story.

It was obvious when he explained I had post-natal depression, when I did not. In fact, my son was the only joy in my life at that time, and I had recognised that the simple problem was “I hate my husband”, as I told my mum.

I didn’t want to be around the man that I had loved so hard for so long. That loving feeling was so far gone, but it was more than that.

The counsellor could see I physically was so uncomfortable being in his presence. I was nervous. I was careful.

That’s no way to live.

Regardless of any provocation from me that he claimed – regardless of whether I was a nag sometimes or didn’t care anymore if my husband was happy – we were not good together.

The counsellor’s advice for us to try some time apart is, no doubt, something I’m sure my ex-husband never tells anyone. His narrative must be that I had major issues – because the problem surely couldn’t have been him.

Listen The Split, a Mamamia podcast hosted by Mandy Nolan who is here to give you the advice, confidence and company you need. post continues after audio.

No doubt, I share some responsibility in the disintegration of our marriage. From the moment my son was born, I didn’t pay attention to our relationship to the extent I had previously – and so his expectations of me were crushed.

I had a new love, and it’s all I cared about.

The counsellor saw that. She knew that there was no place for coercive control when a mother was raising a child.

And that’s why she committed the cardinal counsellor sin and suggested we end our marriage.

Reply
Upvote
You were visibly nervous in his presence, he's called you a "vicious bitch" and threw a drink in your face while you were holding his baby. It was only a matter of time before he was going to get physically violent because you didn't "tow the line". Well done in leaving the relationship and I'm glad the counsellor could be tactful enough in his presence to not escalate things further but give you a chance to get out. It could have been so much worse if she hadn't intervened. Best wishes for a better future.
M
matt72 3 months ago