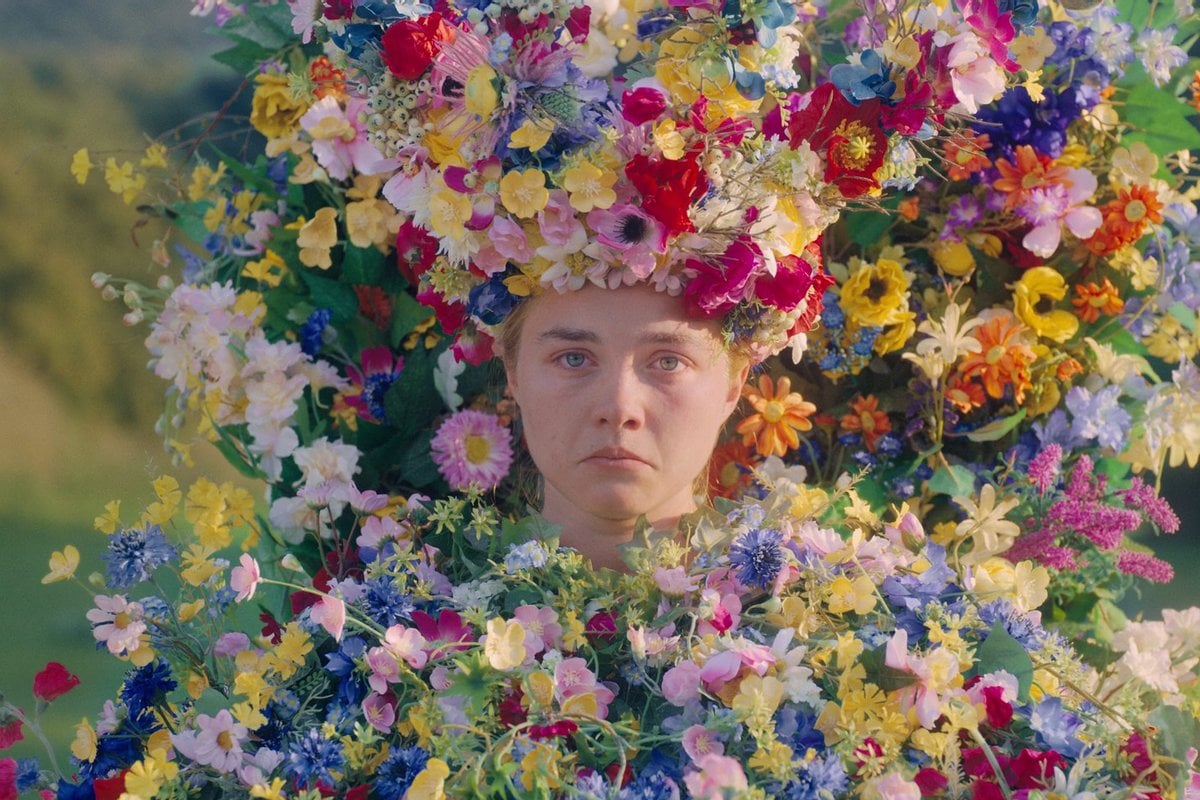 This week at Mamamia, we started chatting about the most f**ked up movies we've ever seen.

You know the ones.

The ones you sit down to watch with a group of friends that end in shocked silence and an image (Human Centipede, anyone?) burned into your memory forever.

Those movies where you have to Google the director afterwards because you just need to put a face to the disturbing plot.

Side note: Should you shush people at the movies? Post continues below.

Well, if you're looking for a fun, light weekend watch... this article is not for you.

In fact, this isn't much of a 'to watch' list for anyone.

Instead, let our anti-recommendations serve as a deterrent. You'll get all the juicy (read: distressing) plot lines with none of the creepy visuals to match.

(Warning: There are plenty of spoilers ahead).

Midsommar is a 2019 folk horror film that follows Dani, a young woman who recently lost her parents and sister in a murder-suicide.

Following the loss, Dani's boyfriend, Christian, invites her to Sweden to attend a nine-day 'Midsommar' festival with his friends.

After the group arrive, however, they learn that the festival involves the sacrifice of nine people – four outsiders, four locals, and one person chosen by the 'May Queen.'

Over the course of the nine days, Dani's group are picked off one-by-one, while Christian is tasked with impregnating one of the cult members. It's... a lot. ¯\_(ツ)_/¯

Meanwhile, Dani participates in a dance ceremony where the last woman standing is crowned the May Queen. And unexpectedly, Dani wins. 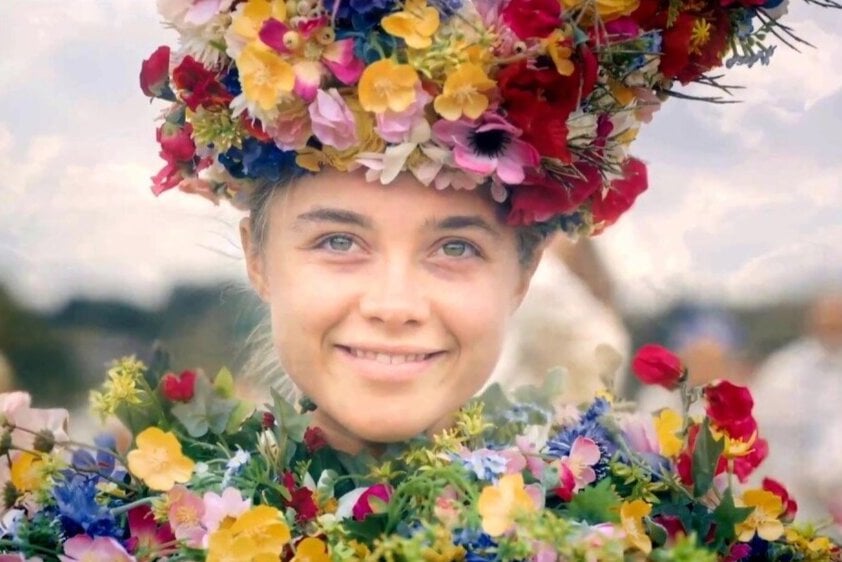 As the May Queen, Dani is given the option of either sacrificing a random commune member or her boyfriend on the final day of the festival.

And, you guessed it; she picks her boyfriend Christian.

If that sounds like your cup of tea, watch the trailer for Midsommar below.

Things all seem fairly peachy until Megan begins talking to a boy online named 'Josh', who she decides to meet in real life.

It’s after this meet-up that Megan goes missing.

From this moment on, her friends go searching and discover Megan has been abducted by 'Josh' (who is obviously not actually called Josh). When Amy makes contact with 'Josh' to investigate, he comes for her too.

In a video diary that Amy makes, where she’s talking about how she’s determined to find Megan and she can 'feel' that she’s still alive, you see a hand creep in from the side of the screen. Amy has now been abducted too. 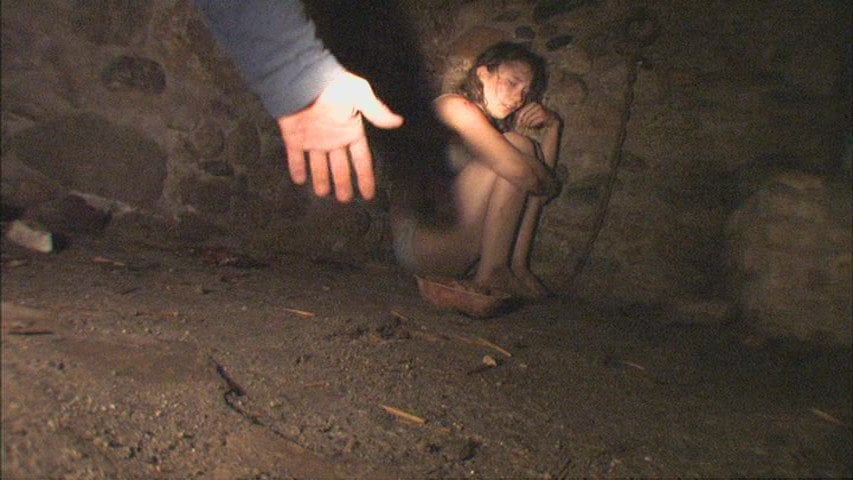 The film went viral on TikTok late last year when users began filming their reactions to the movie's final scenes.

The film’s director himself has warned viewers to "not watch the movie alone" and the flick has literally been banned in New Zealand due to its hideous content.

The NZ classification office said, "The feature depicts sexual violence and sexual conduct involving young people to such an extent and degree, and in such a manner, that the availability of the publication is likely to be injurious to the public good."

Creep follows videographer Aaron, as he accepts an unorthodox job which involves travelling to a remote cabin and filming a video for his client, Josef.

Josef explains that he has an inoperable brain tumour and is expected to die before his wife Angela gives birth to their baby, so he wants to create a video diary for their child to watch when they grow up. 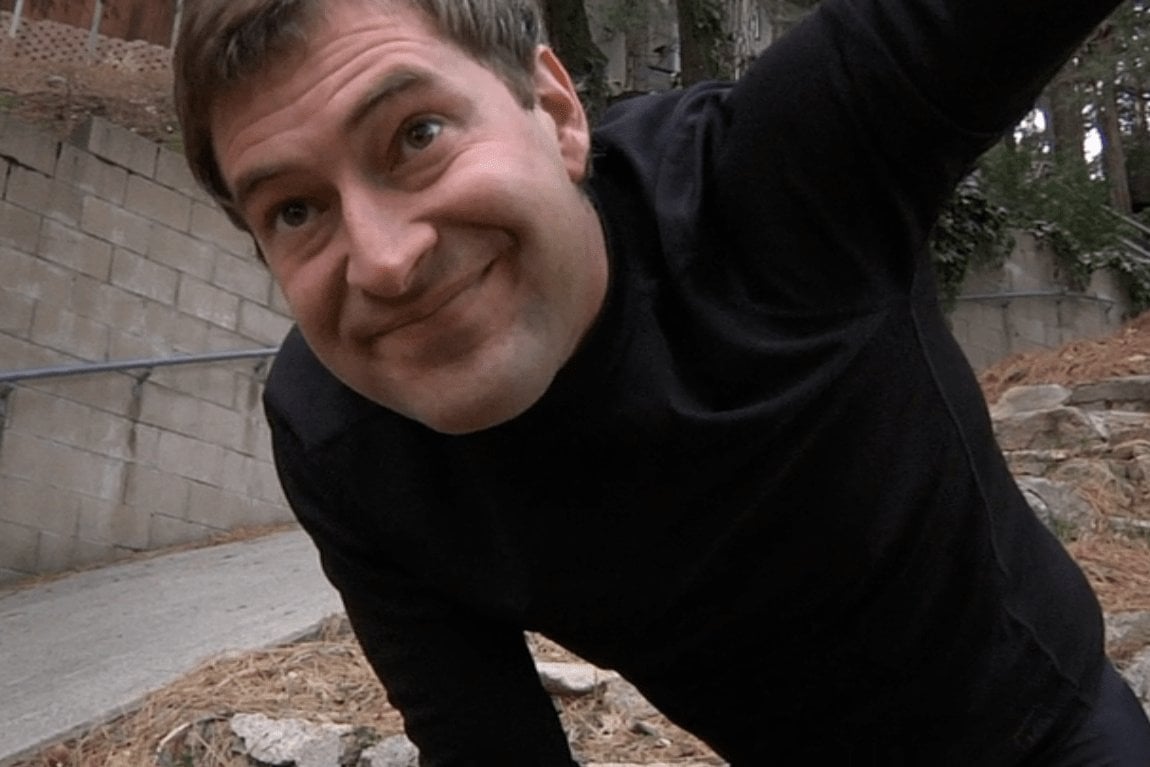 Image: Creep. Over the course of the day, Josef's strange behaviour unsettles Aaron. And eventually, Josef confesses to Aaron that he raped his wife.

When Josef later briefly leaves the room, Aaron attempts to find his car keys to leave, and picks up a phone call from 'Angela'.

Angela reveals that she is not his Josef's wife, but his sister, and urges Aaron to escape.

In the days that follow, Aaron receives strange items in the mail, including videos of Josef and a final request to meet him in a public park to make amends.

Surprisingly, Aaron accepts Josef's offer, placing a camera on himself as a precaution.

But while Aaron waits on a park bench for Josef to arrive, Josef emerges from behind and kills him with an axe.

If you haven't heard of The Human Centipede, consider yourself lucky.

Banned in several countries, The Human Centipede follows two girls as their car breaks down on a road trip across Europe.

They seek help at the closest house, which happens to belong to surgeon, Josef Heiter.

The pair later wake in a makeshift medical ward as the doctor explains that he is a world-renowned expert at separating Siamese twins, although he dreams of making a new creature by sewing people together.

So, he joins them together surgically, forming a "human centipede". Yep, that's enough details for now. 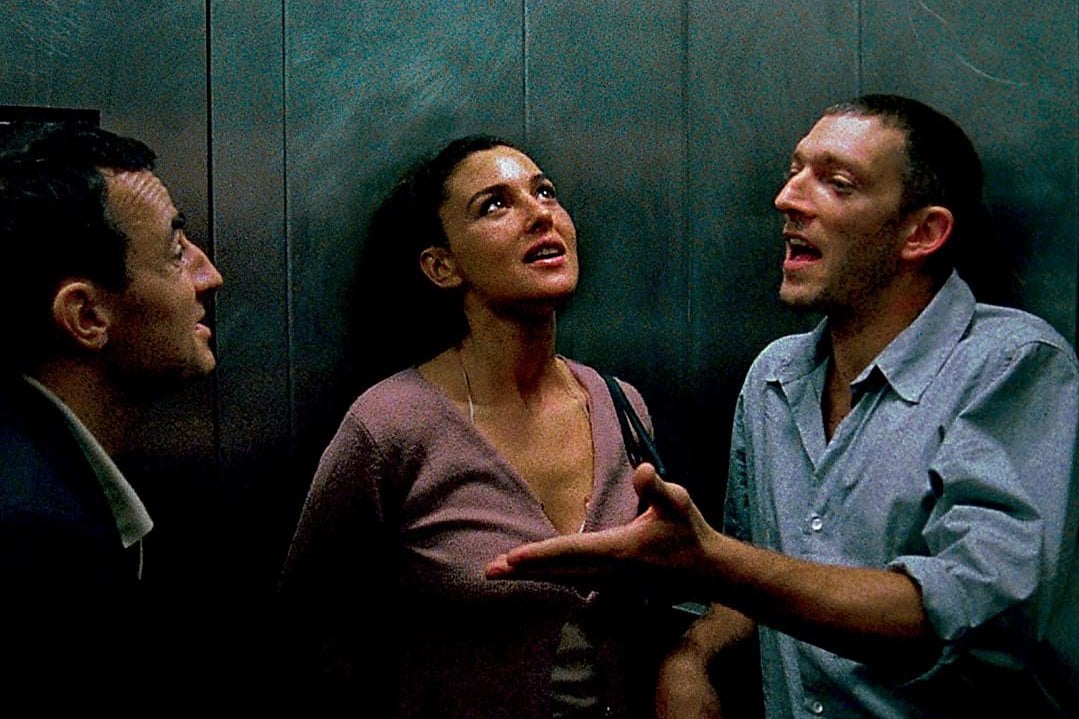 Irreversible is a French experimental psychological thriller that follows two men seeking to avenge the rape of a girlfriend, in reverse chronology.

The film, which was released in 2002, has been criticised for its graphic portrayal of violence, with some describing it as one of the most disturbing movies of all time.

Antichrist follows a couple after the loss of their toddler, who climbed and fell out of a window while the pair were having sex.

Following the funeral, the mother is hospitalised for a month with atypical grief. However, the father, who is also a therapist, believes he can treat her at their cabin in the woods.

During their therapy sessions, the couple deal with their grief by inflicting pain on each other.

What's the most f**ked up movie you've seen? Let us know in the comments.

lb a month ago

Reply
Upvote
The most disturbing movie I ever saw was The Baby of Macon. As an arthouse movie it's an effort to watch but with Julia Ormond and Ralph Fiennes I thought I would watch. It ends up with a mass rape scene where all the men line up for a turn with Julia Ormond's character.
rush a month ago