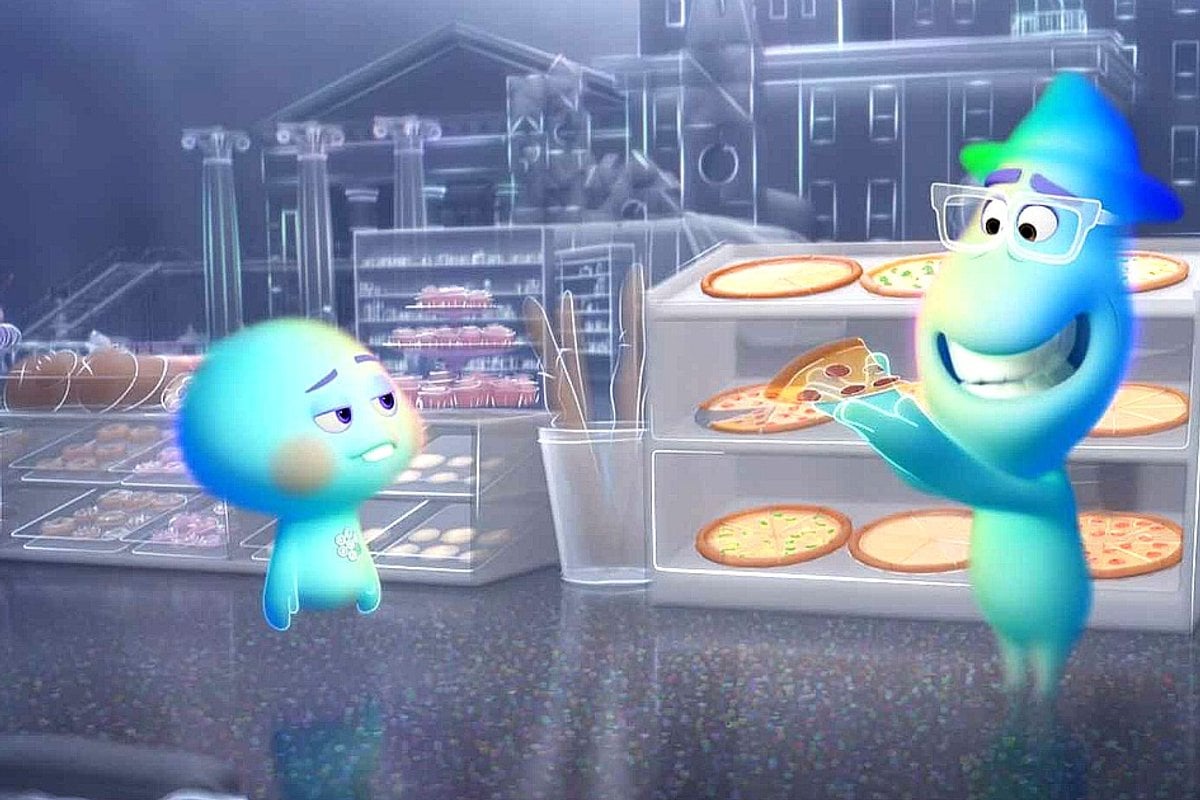 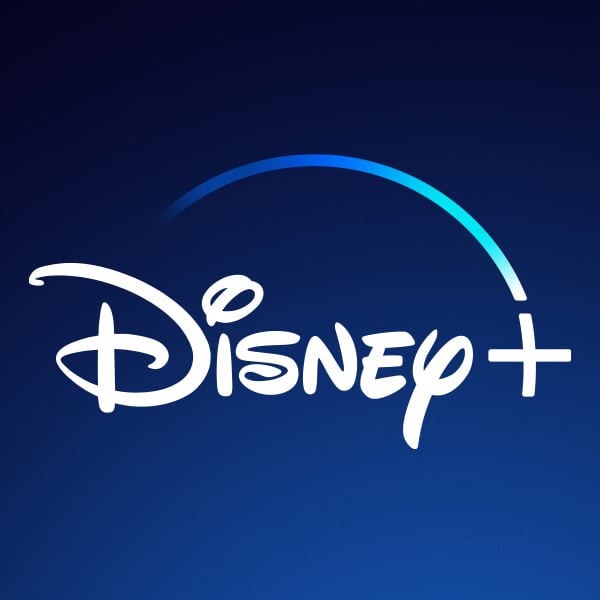 Thanks to our brand partner, Disney Plus

If movies such as Inside Out and Up entertained and moved you, then Disney and Pixar's latest film Soul will make you feel like all your Christmases have come at once.

From the same team who brought you these animated classics comes Soul, an uplifting movie that's sure to become an instant and beloved classic.

Streaming exclusively on Disney+ from Christmas night, December 25, it's the movie you and your family will want to watch all throughout the holidays and summer break. With its unique storyline, a cast of A-list voice actors and groundbreaking animation, these are the five things you need to know about Soul before you watch.

Take a look at the trailer for Disney and Pixar's Soul, coming only to Disney+.

1. The plot of Disney and Pixar’s Soul beautifully reminds us to appreciate the little things in life.

Soul tells the story of middle school music teacher Joe Gardner, a man who finds great joy in working with his students and helping them find their own passion for music.

Yet, there’s still a part of Joe’s life that feels unfinished.

Joe has always dreamed about taking his passion to the stage and performing jazz in front of a live audience. Finally, he works up the courage to audition for a New York jazz bar.

A decision that finally sees his dream come within reach.

But before Joe can perform, an accident causes his soul to leave his body and enter a fantastical world where souls develop personalities, quirks, and traits before being sent off to Earth. It's here that Joe discovers just how special the little things of everyday life actually are.

2. The two main characters are expertly voiced by Jamie Foxx and Tina Fey.

Creating an animated character with personality, humour and heart is no easy task when you've got just your voice to work with, but in Soul, Academy Award winner Jamie Foxx and Emmy and Golden Globe winner Tina Fey bring their characters to life in an extraordinary way.

Jamie Foxx voices passionate musician Joe, while Tina Fey voices 22, a new soul who has no interest in going to Earth and living a human life. You can feel their characters' chemistry leap off the screen - it's that convincing.

Tina Fey also contributed to the screenplay - helping to write her character's lines - and her trademark wit and smarts add an extra dimension to Soul.

Pete Docter is a celebrated animator, film director and screenwriter best known for directing award-winning animated movies such as Monsters, Inc., Up and Inside Out. These movies have not just shaped families and childhoods across the world, but also changed the way animated stories are told on screen.

Soul is Pete Docter's latest creation, and in the director's chair, he has shaped a new and enduring animated classic. 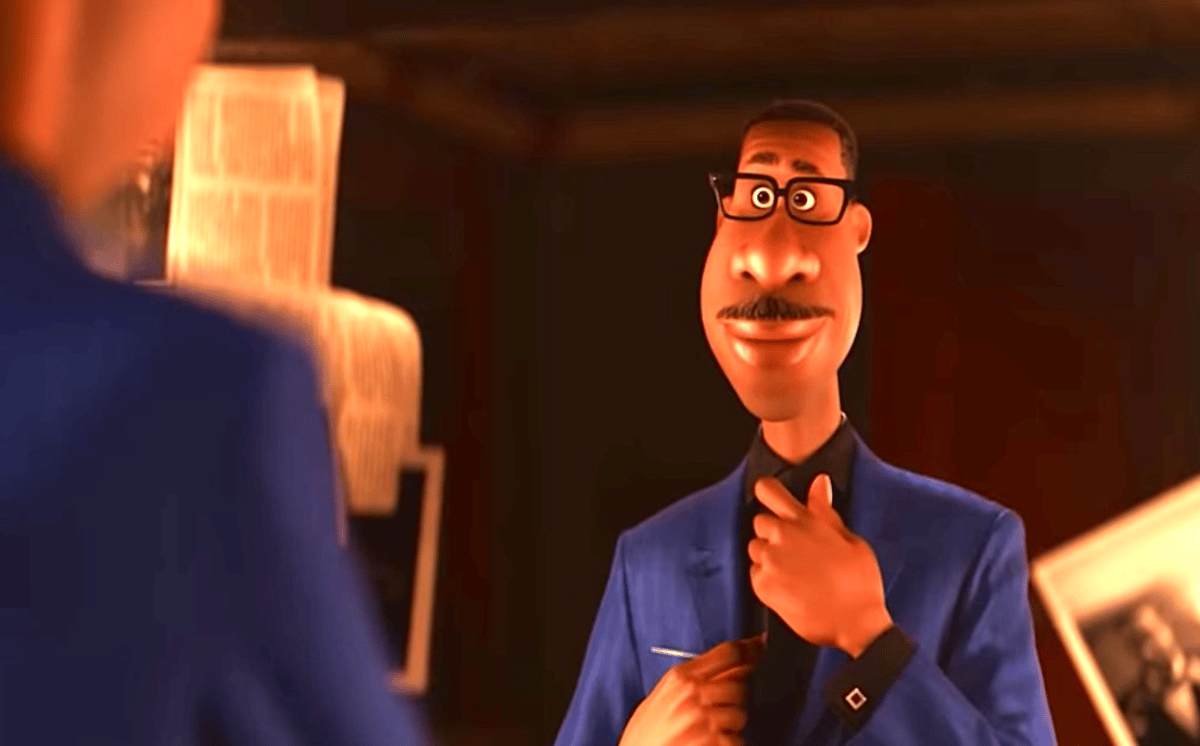 In Soul, Jamie Foxx voices Joe Gardner, a passionate jazz musician whose soul gets separated from his body after an accident. Image: Disney+.

4. The animation in Soul is truly a thing of beauty.

When Soul first premiered at the BFI London Film Festival in October of this year, it was instantly met with widespread critical acclaim and praised for its animation, story, voice acting, and music.

In creating Soul, Disney animators crafted an unprecedented technique of line drawing to complete the film's screen image - and the results are pure magic. See for yourself.

5. Soul will remind you of the power of music in everyday life, even in the hardest of times.

Joe's love of music is a driving force behind the story of Soul, but he doesn't just hear music in his class or when he's performing on stage.

Through Joe, the audience will learn to see music in everyday life, even on the days where things seem a bit hard. It's in the air rustling through the leaves, the waves lapping on the beach, and even in the traffic bustling through the city.

In Soul, Joe's music is not just his personal passion, it's a strain of magic holding the world together.

Disney+ allows you to discover the best stories in the world, all in one place. Celebrate the joys of life with Disney and Pixar's "Soul" streaming on Disney+ from Christmas Night. The all-new film follows the story of Joe Gardner – a middle-school band teacher who gets the chance of a lifetime to play at the best jazz club in town. But one small misstep takes him from the streets of New York City to The Great Before – a fantastical place where new souls get their personalities, quirks and interests before they go to Earth.