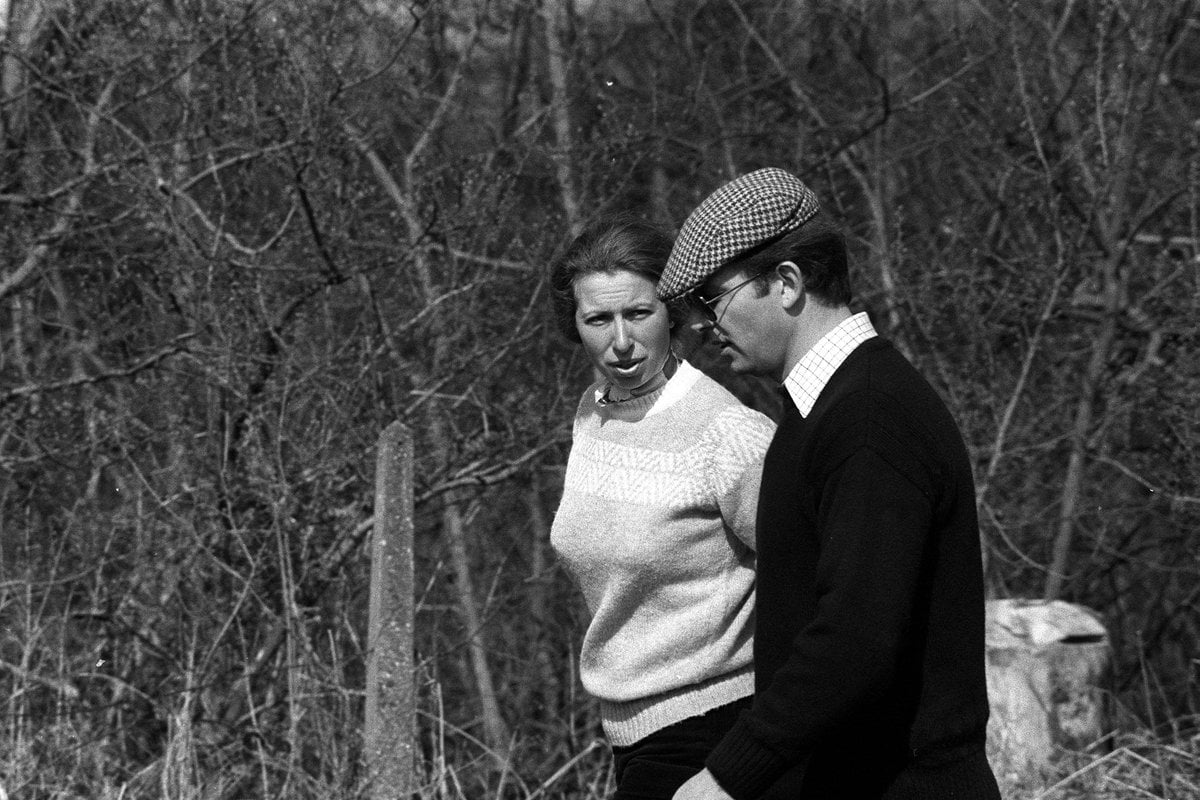 The fourth season of The Crown has not only revisited the well-known scandals of the royal family, but has also brought to light the seldom-told secrets that have largely stayed within the tall walls of Buckingham Palace - like Queen Elizabeth's cousins who were declared dead in 1963, despite still being alive and living in a mental institution.

In the fourth episode of Netflix's new season, viewers learn about the marriage troubles of Queen Elizabeth's daughter, Princess Anne. During a picnic, the Queen delicately inquires if everything is okay between Princess Anne and her husband, Captain Mark Phillips. The couple married in 1973 and had two children together, Peter Phillips and Zara Tindall. 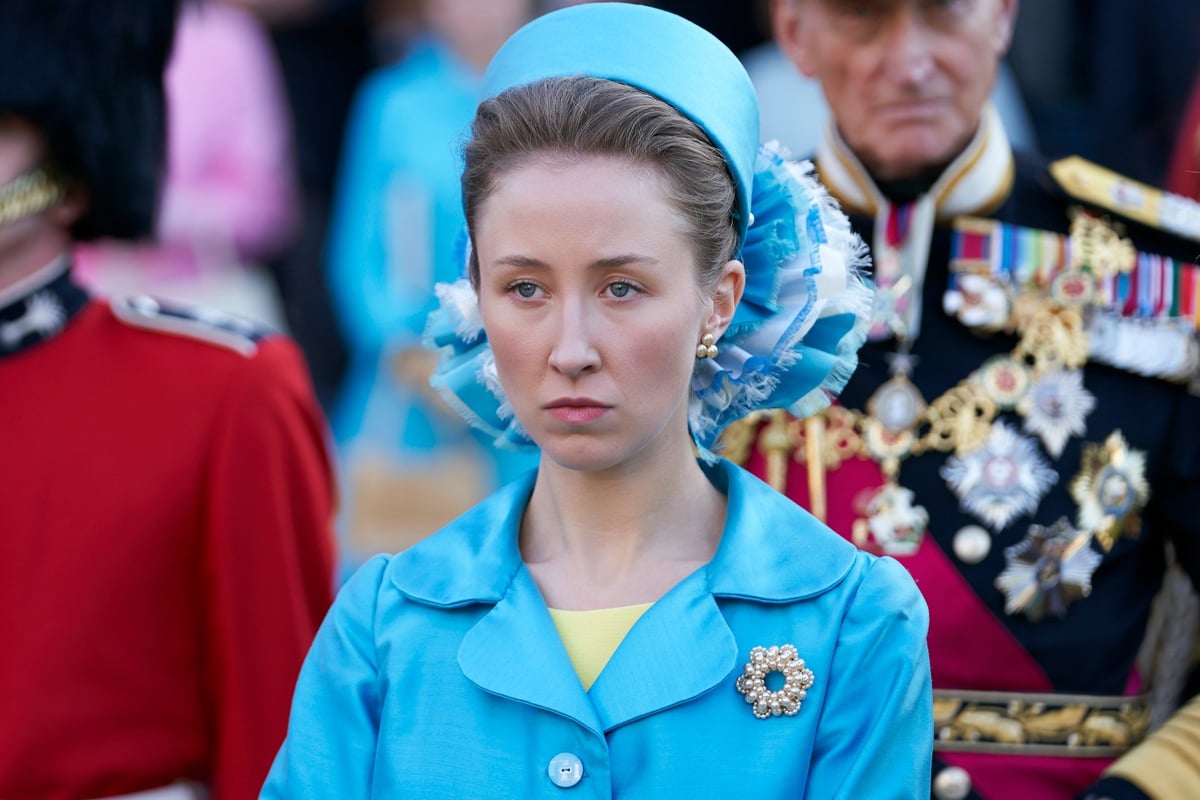 Princess Anne is played by Erin Doherty in The Crown. Image: Netflix.

But as The Crown shows, there were whispers of infidelity in their marriage - specifically between Princess Anne and her bodyguard, Sergeant Peter Cross.

"There's been... talk," the Queen tells her daughter in The Crown, before saying she had heard of the "rumours about a Sergeant Cross and the two of you being intimate".

The Queen continues: "And in the light of these rumours Scotland Yard have recommended his transfer back to desk duties in Croydon."

"Don’t do that to me," Anne pleads in response. "You can’t. He’s the one thing that makes me happy."

Here's exactly what we know about whether rumours were true.

Did Princess Anne have an affair with her bodyguard?

Detective Sergeant Peter Cross worked as a police officer for the Scotland Yard (i.e. the Metropolitan Police) before becoming Princess Anne's protection officer. Like Princess Anne, he was married.

When rumours began to swirl that the two were having an affair, Sergeant Cross was immediately removed from his role.

Harry Arnold, a reporter at The Sun, broke the story at the time. In 2002, he told the Channel 4 documentary, The Real Princess Anne he "was told from an absolutely amazing source that he was having an affair with Princess Anne.

"I couldn’t use the word affair, so I invented the phrase that he became ‘over-familiar’ with Princess Anne."

Arnold also said that Princess Anne used the pseudonym 'Mrs. Wallis' when contacting him, and claimed the two continued their relationship even after he was removed from the palace.

However, when the affair became fodder for the prying eyes of the public, Princess Anne reportedly called it quits. 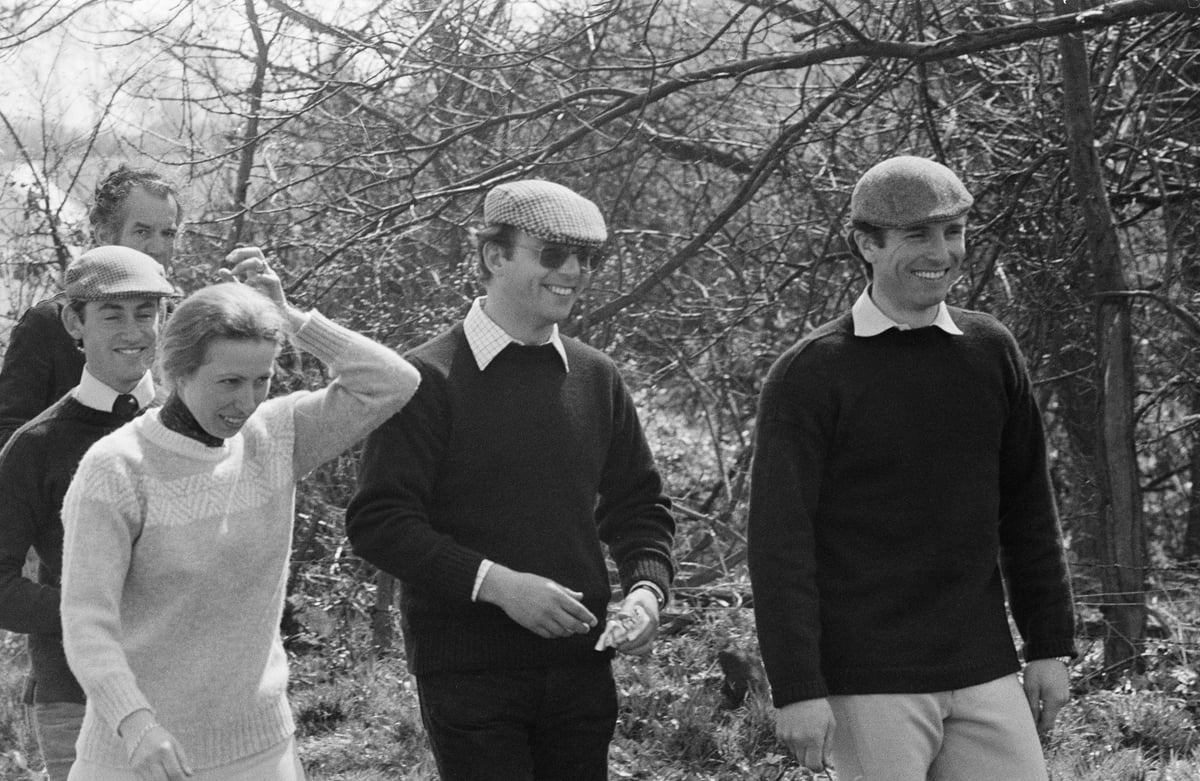 According to Arnold, Peter Cross contacted him a couple of years after their affair, and said: "When you wrote that story I was still married and I couldn’t admit it, but yet it was true and I can now tell you that it was true because I am now divorced."

In 1984, Cross sold his story to the now-defunct News of the World for a reported £600,000. Princess Anne, on the other hand, never commented on or confirmed the affair.

Despite the public revelations, Princess Anne and her husband Mark Phillips stayed together, before eventually separating in 1989. Their divorce was reportedly triggered by their respective infidelities. Phillips allegedly had an 'illegitimate' child, Felicity Tonkin, in 1985 with an art teacher in New Zealand. Princess Anne was also reportedly having another affair with Commander Timothy Laurence, whom she then married in 1992 - the same year she finalised her divorce from Phillips.

Also in 1992, Prince Charles and Princess Diana announced their intention to split, as did Prince Andrew and Sarah Ferguson.

Queen Elizabeth famously said at the end of the year, "1992 is not a year on which I shall look back with undiluted pleasure. In the words of one of my more sympathetic correspondents, it has turned out to be an 'Annus Horribilis'."