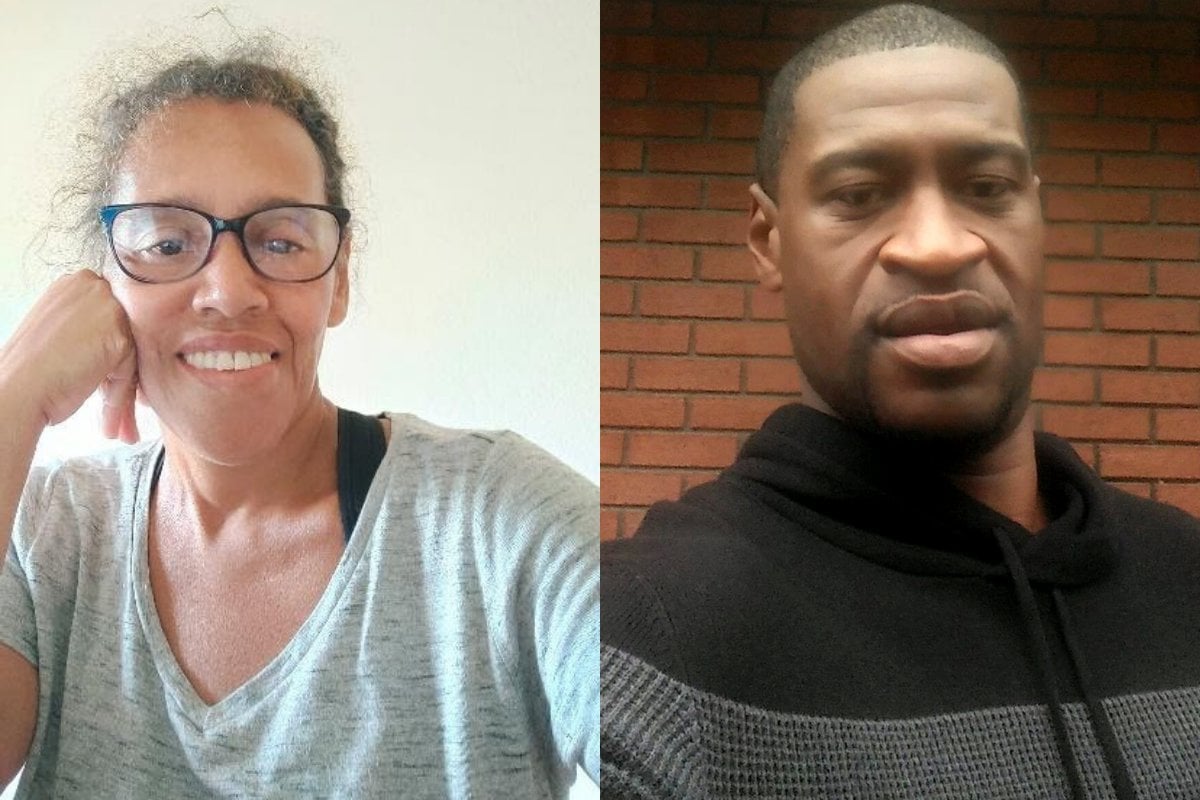 It was a post on my cousin’s Facebook page that first alerted me to the fact that ex-police officer Derek Chauvin had been found guilty of the murder of George Floyd.

Actually, I had lost track of the story, largely because as much as I hoped that surely this time justice would prevail, I certainly wasn’t prepared to put money on it.

I expected to see the usual travesty; a mockery of justice followed by the inevitable “not-guilty.”

So, while the world waited with baited-breath for the verdict, and potentially destructive aftermath, I was oblivious in a remote location with no wi-fi or mobile coverage.

If I am honest, I will admit that I have never watched the video of the last moments of George Floyd’s life.

The expression of pain and desperation on this man’s face as he cries out “I can’t breathe,” more than 20 times is unbearable; almost as unbearable as the nonchalant expression on Derek Chauvin’s face as he sits astride Floyd, with his hands in his pocket, squeezing the last living breath from another human’s body with his knee.

The casual callousness of Floyd’s death lit a spark that reverberated across the globe.

The fact that my cousin felt passionate enough to post a comment about the verdict is in itself a testament to the power of the Black Lives Matters movement, as well as an indictment of the American judicial system, (my cousin is a kind, beautiful hearted white woman in her 50s who rarely - okay, never - uses her Facebook feed for political commentary.)

And yet despite the clarity of my cousin’s words I was still sceptical about their meaning.

I couldn’t quite believe that Chauvin had been convicted – I mean yes there was the damning video evidence, but history had left me with little cause for optimism.

Even now a nagging voice in my head reminds me there’s always the possibility of an appeal and we’ve yet to see what happens at sentencing.

And whilst Black communities are not unique in experiencing deaths at the hands of on-duty police officers, the fact is that a Black man is 2.5 times more likely than his white counterpart to be killed by the police.

A 2017 study found that Black people fatally shot by police were twice as likely as their white counterparts to be unarmed.

According to consumer data company Statista, “in the United States between 2005 and 2020, of the 42 non-federal police officers convicted following their arrest for murder due to an on-duty shooting, only five ended up being convicted of murder.

The most common offence these officers were convicted of was the lesser charge of manslaughter.”

Whilst Chauvin’s conviction is to be welcomed, in reality it is only a small step in the right direction.

This battle may be over but the war rages on, because as Vice President Kamala Harris pointed out “there is still much work to do to unravel systemic racism.”

Systemic racism in the US today is, in part, the legacy of the Jim Crow laws of the South.

These laws marginalised African Americans by denying them the right to vote, hold jobs, get an education or other opportunities.

This system was scaffolded by suburban developments across the country with legal covenants preventing Black families from moving in and supported by money lenders who made it impossible for African Americans to obtain mortgages to buy homes in certain areas.

It is a history that has created what is for some, the inescapable stranglehold of the ghetto and resulted in discrimination in labour, housing and financial markets as well as the criminal justice system.

The social problems of impoverished neighbourhoods lead to higher levels of policing, which in turn leads to increased arrests for smaller infringements, surely a contributing factor to the over-representation of Black Americans in the prison population and all too often a factor in these needless deaths.

George Floyd (unarmed) was murdered over a packet of cigarettes and a suspected $20 counterfeit bank note.

Duante Wright(unarmed) was shot and killed when he was stopped because his car rego had expired.

And just one day before Chauvin's conviction, Mario Gonzalez (unarmed), was killed in a strikingly similar manner to Floyd, pinned to the ground for five minutes by police officers until he eventually stopped breathing. The man had been apprehended because he appeared drunk and disorientated in a park.

Ironically, the very defence used by many perpetrating officers “I feared for my life,” is the very same reason why a black man when stopped by the police may choose fight or flight, however a fear response which can lead to impunity for police officers all too often can be a death sentence for a Black person and until these disparities are addressed change will be a long time coming.

Debbie Somersall is a writer based in Arnhem Land, NT.