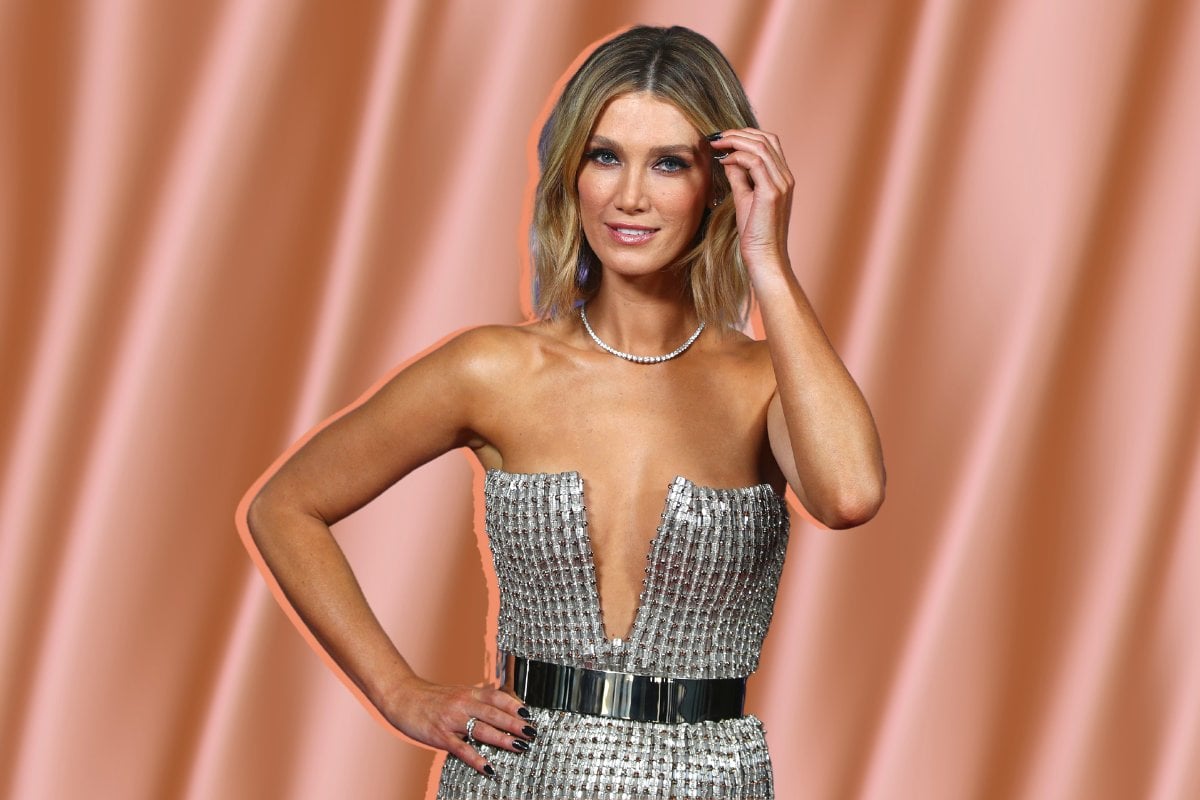 When The Voice Australia moves networks next year, Delta Goodrem will not be moving with it.

The 36-year-old has launched her own production company Atled Productions in partnership with Channel Nine, and over the weekend confirmed she would not follow the show to Channel 7 in an Instagram post.

Speaking to Mamamia's daily entertainment podcast The Spill, Delta said starting Atled "feels really right" but The Voice will always be important to her.

"I love The Voice so much. It's always a part of my heart. Team Delta will continue on, they will be with me in the new era and I will be cheering on all the beautiful artists heading into that. It's been nine years, and I love every different season," she said.

The Voice had been a big part of her life, throughout a series of ups and downs.

In October 2018, Delta had surgery to remove her salivary gland, and complications during the operation led to the paralysis of a nerve in her tongue.

She woke up to find she had lost the ability to control her speech.

When a nerve is damaged there's no predicting when or if it will recover and Delta started daily speech therapy in an effort to learn how to speak again.

In a video taken while still in her hospital bed, Delta told the camera: "I'm taking this as like a rebirth thing. That's what it means. Rebirth."

Earlier this year, she said the show's production had been extremely supportive of her during this time.

She also released single 'Paralyzed' in July about this period, which Delta said was a very isolating time.

"It was a time of surrendering to what was going on... It's quite a private thing, because it makes you very inwards rather than wanting to speak, obviously," she said, adding she'd attempted to write about her experience numerous times.

Finally, 'Paralyzed' felt right. But it wasn't until this year, with the world experiencing COVID-19 restrictions and isolation that she thought to release it.

"I had no intention of releasing it as a song this early on, but when the whole world stopped and went into like a freeze frame of all their plans had been silenced overnight, I thought 'well, I feel like I wrote this song about something very specific to my journey', but the truth of it is you really don't know what someone's going through and maybe this was the time to share that," she explained.

Delta told The Spill she did carefully think about sharing such a personal journey with the public, but after she explained the song's meaning, the public response was "overwhelmingly beautiful".

Suddenly, she felt part of a community.

"I did a talk with my speech therapist and we spoke to different people who continue to live with communication disabilities," Delta said.

"The first text I got back was 'hey, you wouldn't know this but I actually went through x, y and z' and then I got another text from somebody. These were the first two things that came back to me.

"I was like, 'wow, I remember when I was going through it I couldn't find anyone to talk to'. It was different when I'd gone through cancer where there was a lot more information to speak to people. But going through paralysis or going through a speech communication challenge was really hard to find people to talk to about it.

"So I felt instantly connected to a part of society and people who were going through this. So that part was worth it either way."

Delta, who has recently released her first Christmas album, Only Santa Knows, has been very busy in 2020.

She was once again a coach on The Voice, which filmed its 2020 season in a time of strict COVID regulations, released a bushfire relief single as well as two songs off an upcoming album, announced a tour, released Only Santa Knows, hosted the ARIAs and this weekend, she will host a Christmas special from the Sydney Opera House.

The Christmas content is the realisation of long-time dreams.

Christmas with Delta, held at the Sydney Opera House, will air Saturday, December 12, at 7.30 pm on Nine and 9Now.