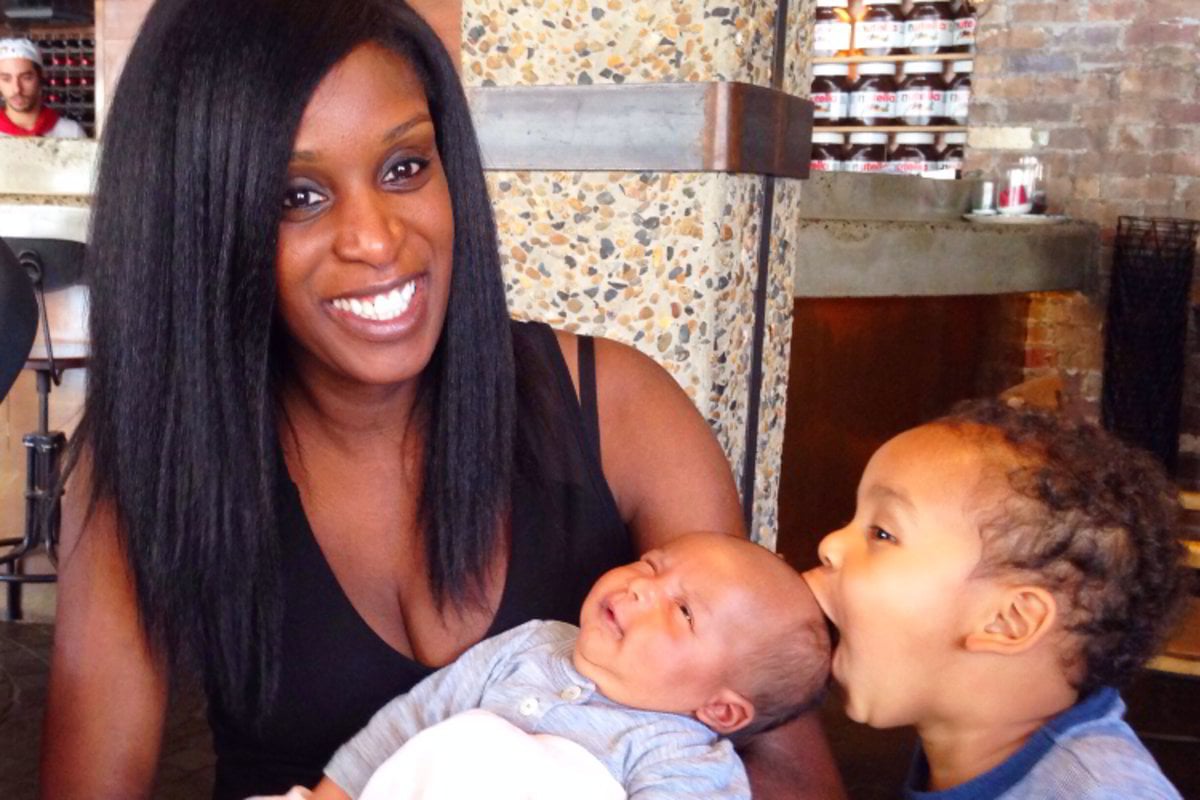 Following on from two devastating miscarriages, London-born Deauvanné and then husband Johnn﻿y were hoping her third pregnancy would be relatively stress free.

“The first 12 weeks we had the fear that things would go wrong, so once we received the all clear we were so happy,” Deauvanné said.

“I actually loved the feeling of being pregnant and watching my tummy expand. For a few weeks in the second trimester it was a real joy, but quite quickly it all changed.”

One morning as she was getting ready for work, Deauvanné knocked the back of her thigh on the end of their bed and felt a sharp pain.

“At first I thought nothing of it but as I left for work that afternoon my leg just gave way from under me and I couldn’t walk.

“I was sweating and in a lot of pain but after a desperate call to my midwife, she told me it was likely to be sciatica.”

Deauvanné spent a couple of agonising days immobile, before her GP sent her for a scan which came back negative. She received some physio for the supposed sciatica and tried to get back to work. 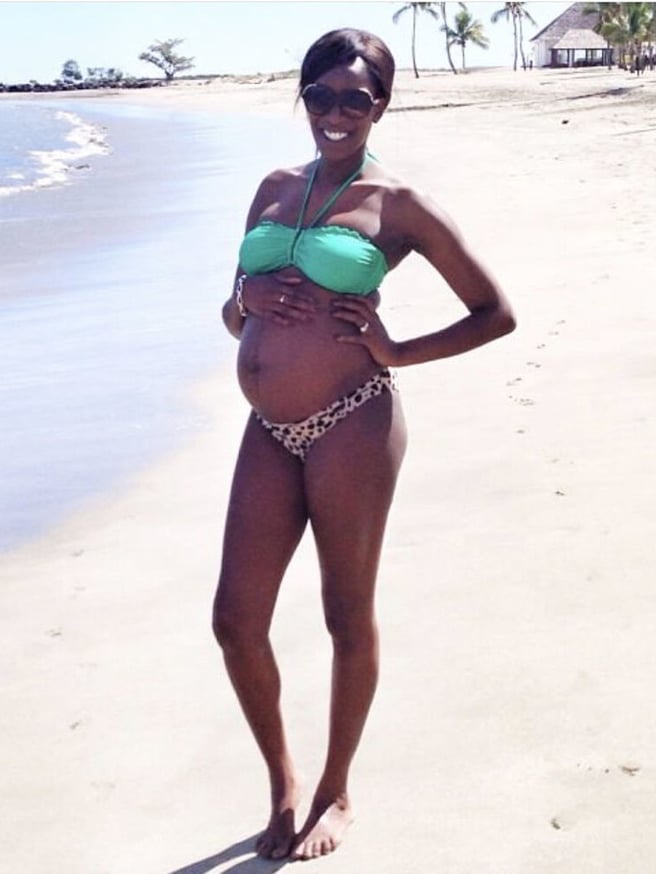 “Eventually after more dismissive chats with my midwife, a chaotic ‘babymoon’ spent in pain and a thigh that had swollen up like a balloon, I insisted on going to the hospital.

“I was seen immediately and the doctors’ sense of urgency convinced me that all was not well.

“When the results came back my doctor told me I had Deep Vein Thrombosis (DVT) and the biggest blood clot they had ever seen.

“I stayed in hospital for a week and was told my pregnancy was in a ‘high risk’ category; meaning that my dream of a water birth in the birthing suite was essentially over.”

Deauvanné spent the rest of her pregnancy wearing an uncomfortable DVT pressure stocking and injecting herself twice daily with the blood thinner Clexane.

While she could not have a water birth, she still wanted to try for a vaginal delivery.

“I was overdue when my waters broke one evening at home. Johnny and I made our way to hospital and my labour began progressing as normal.”

After 24 hours in labour, Deauvanné was exhausted and almost ready to push.

“By that stage I had requested every drug under the sun for the pain including an epidural. As I got ready to push they did some checks and discovered that there was meconium in the amniotic fluid and that my baby was in distress.

“My obstetrician decided the best approach was to get him out quickly with an emergency c-section. I could see that poor Johnny was freaking out as they wheeled me off to theatre but I felt completely numb from all the drugs!”

The c-section went well and other than the multiple health checks for both Deauvanné and her baby boy, she mostly remembers that first skin-to-skin cuddle and sense of relief after it was all over.

“I had been worried that a c-section might stop us from bonding straight away but it didn’t at all. He latched on and breastfed normally and while I felt very tender I was just so glad to be able to take him home.” 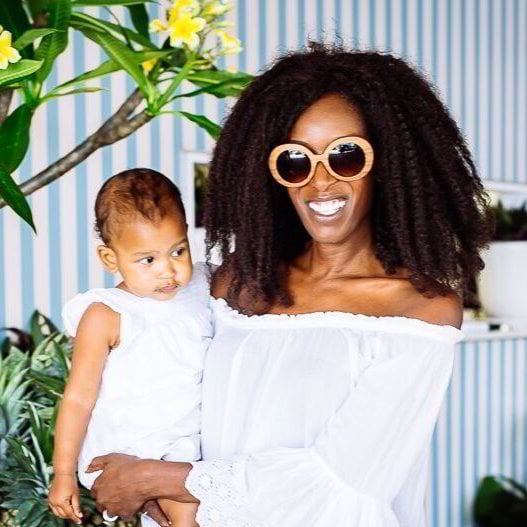 Her son’s traumatic pregnancy and birth in 2011 did not stop Deauvanné from wanting to go back for baby number two in 2014.

“Johnny had concerns about what would happen to me this time around, but we always knew we wanted a sibling for our son. During my second pregnancy I was again categorised as high risk because of the DVT, so had to self-inject Clexane twice per day.

“During my first pregnancy I had been really invested in wanting the birth to go a certain way, this time I couldn’t have cared less. I just wanted my daughter out in the safest way possible for both of us.”

Deauvanné was booked in for a planned c-section which she admits felt like a breeze in comparison.

“I knew exactly what to expect and with no mad dash to the hospital it all felt very relaxed and routine. Recovery aside, it was completely different and honestly, wonderful!”