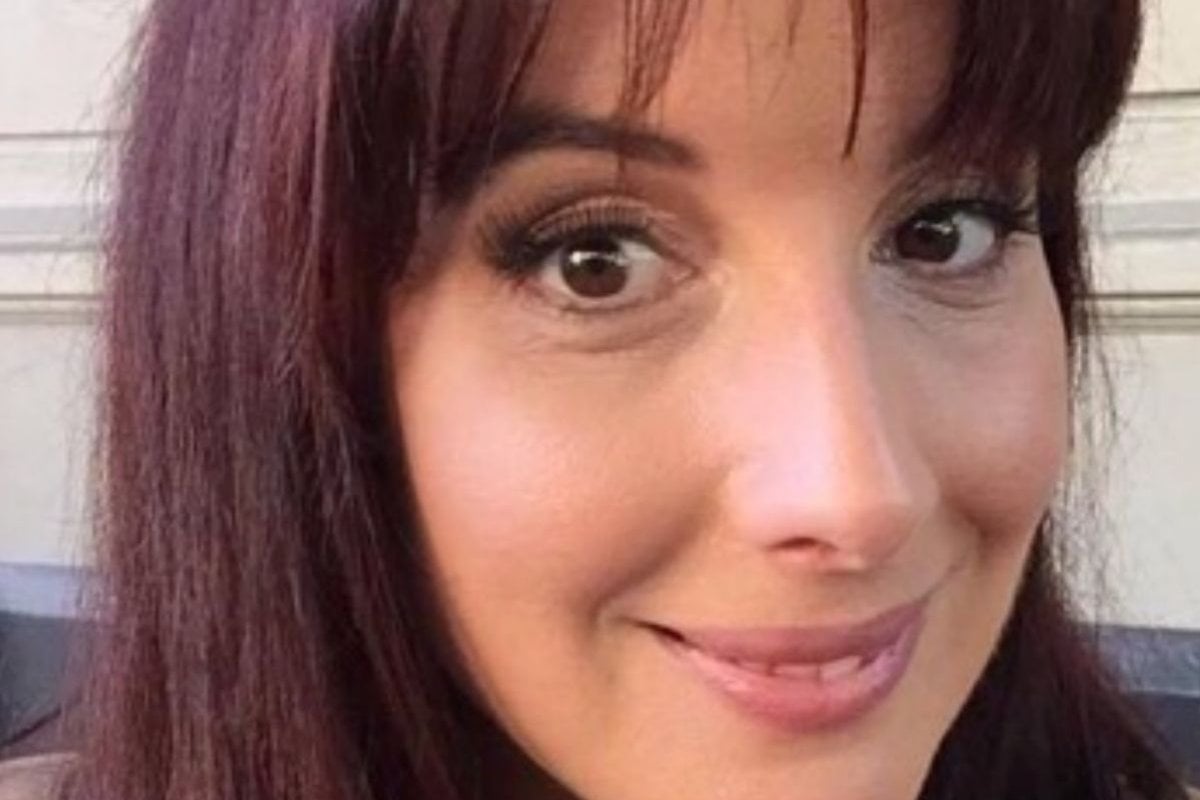 "Has your daughter been abused?" the doctor asked Rhianna Clarke's mother, as he tried to diagnose the quiet and timid teenager sitting in front of him.

She wasn't responding to questions and was incredibly withdrawn. He'd assumed she was just pretending not to hear him.

Horrified, Rhianna's mother started to worry if the doctor might be right.

It was a Year 9 science class that had first prompted Rhianna's family to investigate.

"Rhianna have you done your homework?" the teacher had asked. But the work had been assigned to the class verbally, and Rhianna had completely missed it.

A school nurse flagged that something might be wrong, and so doctors began investigating. But it would take multiple medical experts to find the right diagnosis thanks to inconclusive hearing tests. The aforementioned doctor hypothesised abuse, while another asked her family is she could perhaps just be making up her behaviour for attention?

Rhianna had grown up assuming everyone struggled to hear. She'd never met anyone who was deaf, and over time she'd learnt how to 'fit in' with the hearing world as best she could.

"At its peak I couldn't hear very much at all. I could hear some sounds, but I got very good at faking it," the now 38-year-old told Mamamia.

"When I was with a group of people, I would laugh not even knowing what they were laughing about. You just to learn how to cope even though you don't really know what's going on."

Aged 14, Rhianna found herself sitting opposite a hearing professional who diagnosed her as deaf after a single conversation. From there, everything changed.

She got her first set of hearing aids, and then aged 26 Rhianna decided to get a cochlear implant which she credits with "changing her life." 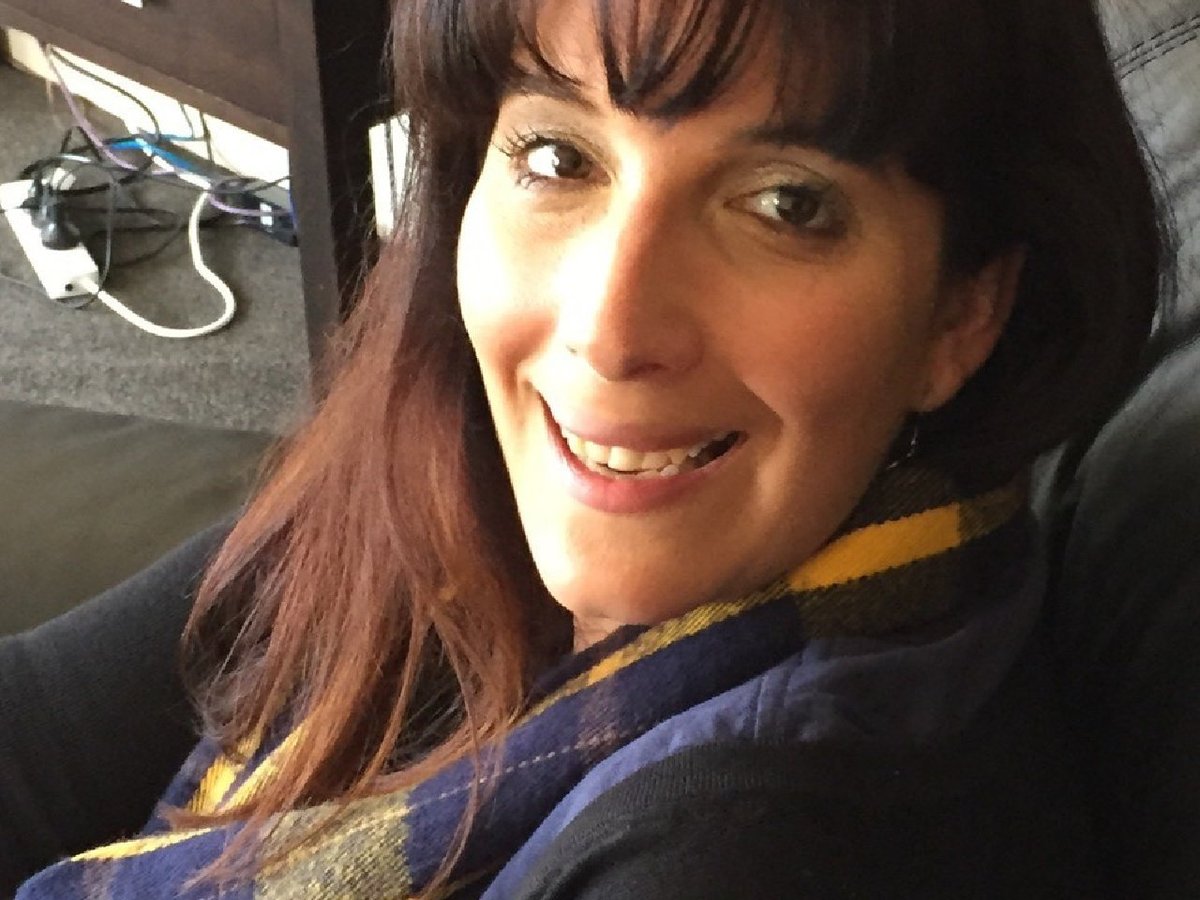 Rhianna started losing her hearing aged eight. She didn't find out she was deaf until she was 14. Image: Rhianna Clarke.

She still doesn't have a cause for her hearing loss, but her family believe it may have been a bout of viral meningitis when she was eight. From there, her hearing gradually declined.

Once diagnosed, Rhianna made connections in the deaf community. She learnt about subtitles on movies, Auslan (Australian sign language), and things like 'note takers' who scribe for students in class - something that hadn't been available to Rhianna in the small WA town she grew up in.

While Rhianna says she would 'choose to take away her disability if she could', there are many in the deaf community who think devices like the cochlear implant imply that deaf people needed to be 'fixed'.

As SBS Insight's 'deaf divide' episode will explore tonight, some deaf people see the device as not just unnecessary but ableist.

As Rhianna tells Mamamia, she doesn't see it like that - perhaps because she lived the first eight years of her life with perfect hearing.

Having a cochlear has allowed Rhianna to chat on the phone with her parents and enjoy classical music with her friends - things she wouldn't give back for the world. In her eyes, it's allowed her to live an 'easier' life.

"Because the world is a hearing world, you have to try your best to fit in," she told Mamamia.

You can hear more from Rhianna and others on The Deaf Divide tonight on SBS Insight at 8.30pm.

Reply
Upvote
1 upvotes
I find the controversy over the cochlear really interesting- I definitely don't think all deaf people need to have it,  it seems like a personal choice. I cant think of any other medical device that had had a similar reaction.

Reply
Upvote
3 upvotes
I started loosing my hearing at 35…. I’ve just started wearing hearing aids at 41. I absolutely did not want to wear hearing aids, I didn’t want yo be perceived as being old!! I feel really young in all aspects of my life and the hearing aids I just found so challenging to that. Anyway … 4 months on…. They are amazing!!! I’ve been able to actually hear a movie for the first time in years. You miss so much of the world when you don’t hear well.