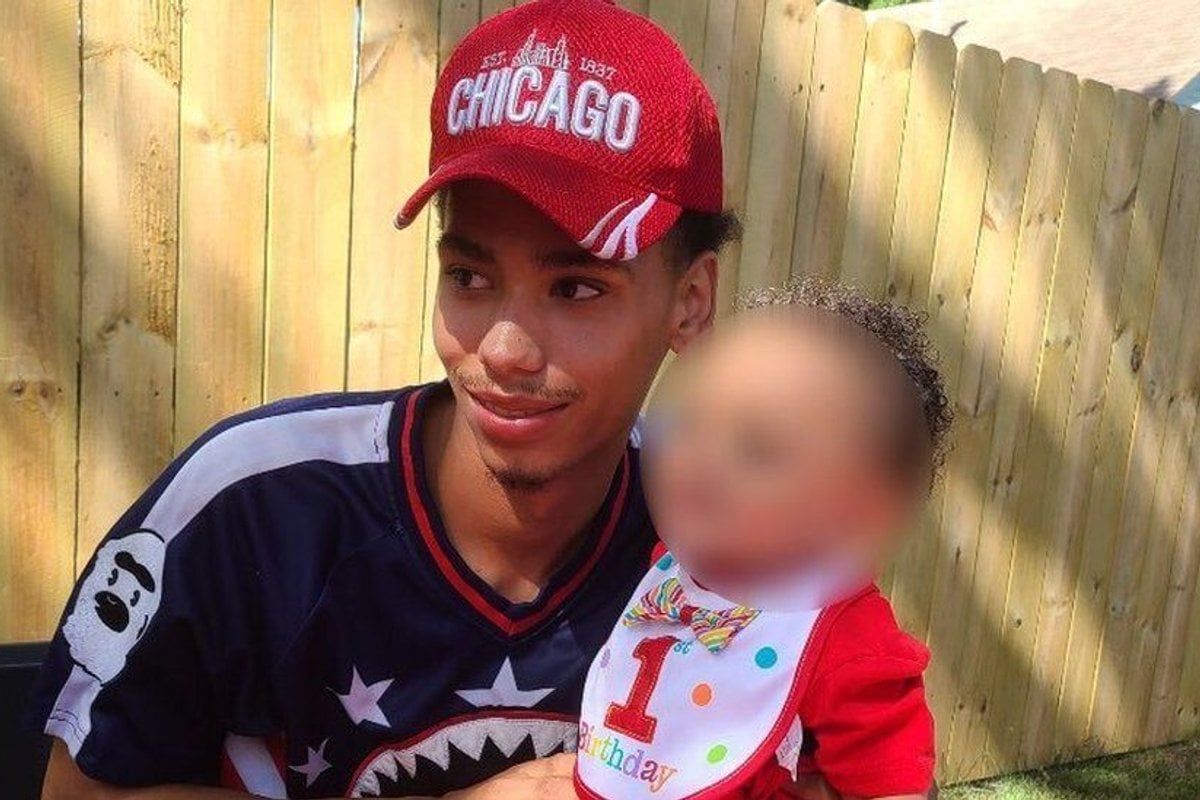 Just 10 miles from the courtroom of George Floyd's trial and nine miles from where he died, Minnesota police have killed another Black man.

His name is Daunte Wright. He was on his way to visit his older brother when he was fatally shot during a traffic stop in Brooklyn Center, a city in Minnesota that is just north of Minneapolis.

Just before 2pm on Sunday afternoon, the 20-year-old called his mother, Katie Wright, to say he had been pulled over. He told his mother it was because he had air fresheners hanging from the rearview mirror. Brooklyn Center Police Department says it was because of a traffic violation related to expired registration tags.

His mother then heard a scuffle, before the phone line went dead.

"A minute later, I called and his girlfriend answered, who was the passenger in the car, and said that he'd been shot... and my son was laying there lifeless." 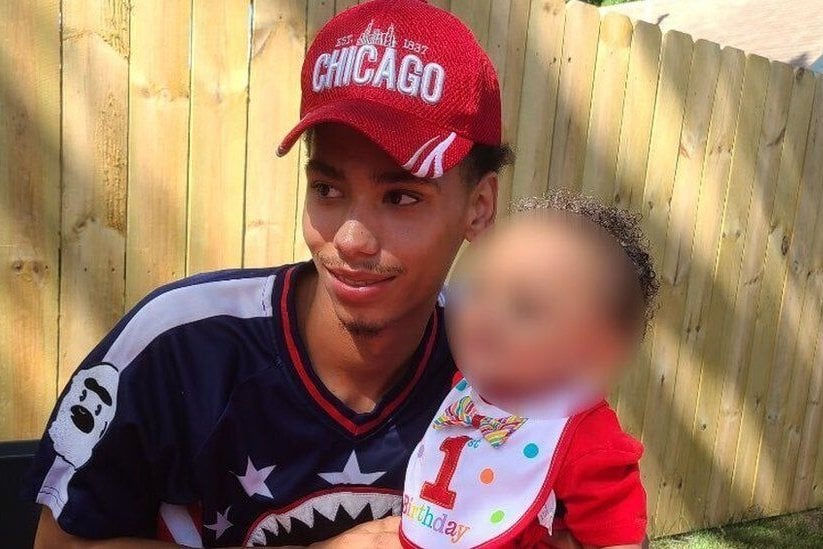 A graphic body camera video, released by Brooklyn Center Police Department, tells us what happened in between those phone calls.

Upon pulling Daunte Wright over, officers discover he has a warrant for his arrest - something his older brother, Damik Bryant, has since told CNN he believes Wright did not know.

The 20-year-old gets out of his car but as the police attempt to detain him, he re-enters the vehicle and engages in a brief struggle with officers.

An officer, whose name is yet to be released, aims a weapon at the Black man and shouts, "Taser! Taser! Taser!"

She then fires the weapon. It is a gun - not a taser.

“Holy shit!” the officer shouts. “I just shot him.”

The car then pulls away and travels for several blocks before it strikes another vehicle. Wright is pronounced dead at the scene. His girlfriend suffers non life-threatening injuries.

Tim Gannon, Chief of the Brooklyn Center Police Department, said the shooting was an accident and that the officer who fired the gun has since been put on administrative leave.

Hundreds of people gathered late on Sunday outside the police headquarters in Brooklyn Center to protest police brutality and to demand justice for Wright.

Whilst many protesters remained peaceful, others vandalised police cars and were later confronted by officers in riot gear who used rubber bullets to disperse protesters.

Brooklyn Center Mayor Mike Elliot announced on Twitter that amid the tension, he was issuing a curfew until 6am.

The unrest comes as the murder trial of Derek Chauvin - the white police officer who held down his knee to George Floyd's neck as the Black man grasped for air - enters its third week. The death of George Floyd triggered protests across America and abroad last year as millions marched against the systemic injustice Black citizens experience at the hands of authorities. 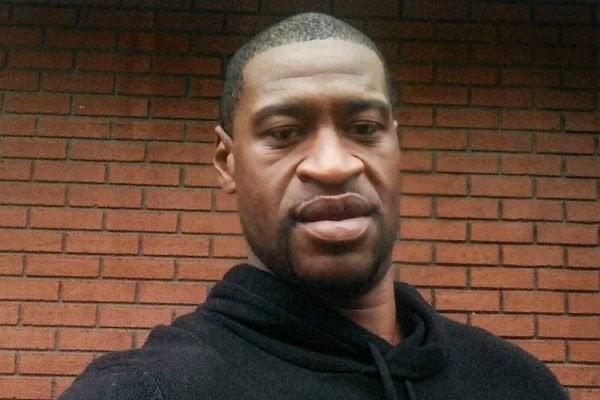 George Floyd died last May at the hands of a white police officer in Minneapolis. Image: Facebook.

In the wake of Daunte Wright's death, President of the United States Joe Biden has said accountability needs to be assured through an investigation into the incident.

"It is really a tragic thing that happened but I think we've got to wait and see what the investigation shows," Biden told reporters at the White House.

Biden added he was thinking about Wright and his family - "and the pain, anger and trauma that Black America experiences every day".

Reply
Upvote
2 upvotes
I very much doubt the female cop went to work intending to shoot anyone.   That young man's death  is absolutely tragic, but there must be some serious deficiencies in police training if a taser is mistaken for a gun, given the cop had 25 years experience.
C
cat a year ago

Reply
Upvote
1 upvotes
@guest2 training? No one could go 26 years without picking up something that basic. There’s a far more logical conclusion here.
L
laura__palmer a year ago

Reply
Upvote
1 upvotes
Absolute cowboys. Why on earth would you even have a weapon drawn for a traffic stop like that?
L
laura__palmer a year ago

Reply
Upvote
*in this case, a cowgirl
C
cat a year ago

Reply
Upvote
@laura__palmer I don’t think cowboys are the right American stereotype- I was thinking more burning crosses and hoods.
L
laura__palmer a year ago

Reply
Upvote
@cat Puts in mind the Rage Against the Machine line: Some of those who work forces are the same that burn crosses.
I think biases run very deep over there. Here, too.
G
guest2 a year ago

Reply
Upvote
5 upvotes
@cat Are you seriously linking the female police officer to the KKK?   I watched the police bodycam video of the incident (which has been released).  She yelled out that she would taser him, but as it turns out it was her gun.   Why would she have deliberately shot the guy, given the current current and the fact the incident was recorded?  The guy resisted arrest and tried to get back into his car - he also apparently had previous firearms charges.   None of this excuses him being shot, but it looks like a case of incompetence.
News
General
Opinion
True Crime
Politics
Sport
Explainer
Entertainment
Celebrity
Reality TV
Movies
TV
Books
Rogue
Royal
Lifestyle
Beauty
Fashion
Weddings
Home
Wellness
Health
Fitness
Travel
Food
Family
Before The Bump
Pregnancy
Baby
Kids
Teens
School
Parent Opinion
Work & Money
Money
Finance
Career
Lady Startup
Relationships
Sex
Dating
Separation
Friendship
Family
Real Life
Couples