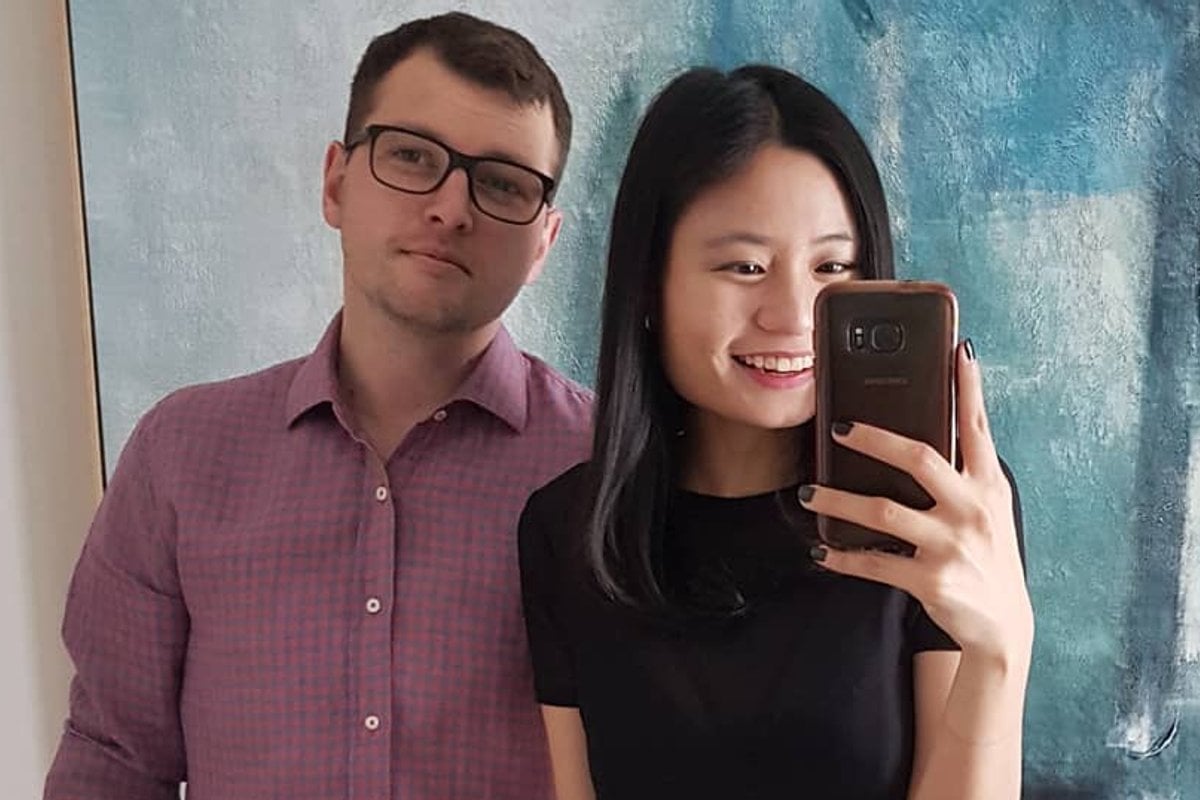 The first time I found out my boyfriend had a disability was when he struggled to open a jar of salsa.

To be fair, he wasn’t my boyfriend – yet. He was just some guy who happened to sit next to me at a dinner party and introduced himself with an awkward handshake.

Now, six months later, we were tentatively getting to know each other at a friend’s house over chips and salsa.

When I saw him pass off the jar to someone else to open, I joked he must be too weak if he could be defeated by the tiny jar.

I froze, wondering how the hell I was going to backtrack from that. I expected him to be offended, but instead, he laughed. He was used to it.

After I went home, I Googled cerebral palsy. Ben was the first person I’d ever met with a disability, but he didn’t fit into the stereotypes I’d seen on TV shows and movies. He wasn’t in a wheelchair, for one. And he never acted bitter about his lot in life.

I later found out that Ben’s type of cerebral palsy only affected the right side of his body. You wouldn’t know it by looking at him from a distance. But up close, I could see his right hand was permanently curled into a small fist, and he walked with a slight limp.

When Ben and I were friends, I didn’t think too much about his disability. Sure, I was intrigued at how he navigated his day-to-day life. But I never wondered how it would affect me. That is, until 10 months later when he asked if I’d like to watch a movie together, just us two.

Suddenly, I was forced to question whether I was ready to date someone with a disability.

Could I handle the highs and lows? Would my life be "burdened" because of his physical limitations? Would I have to say no to adventure and spontaneity because he wouldn’t be able to accompany me? 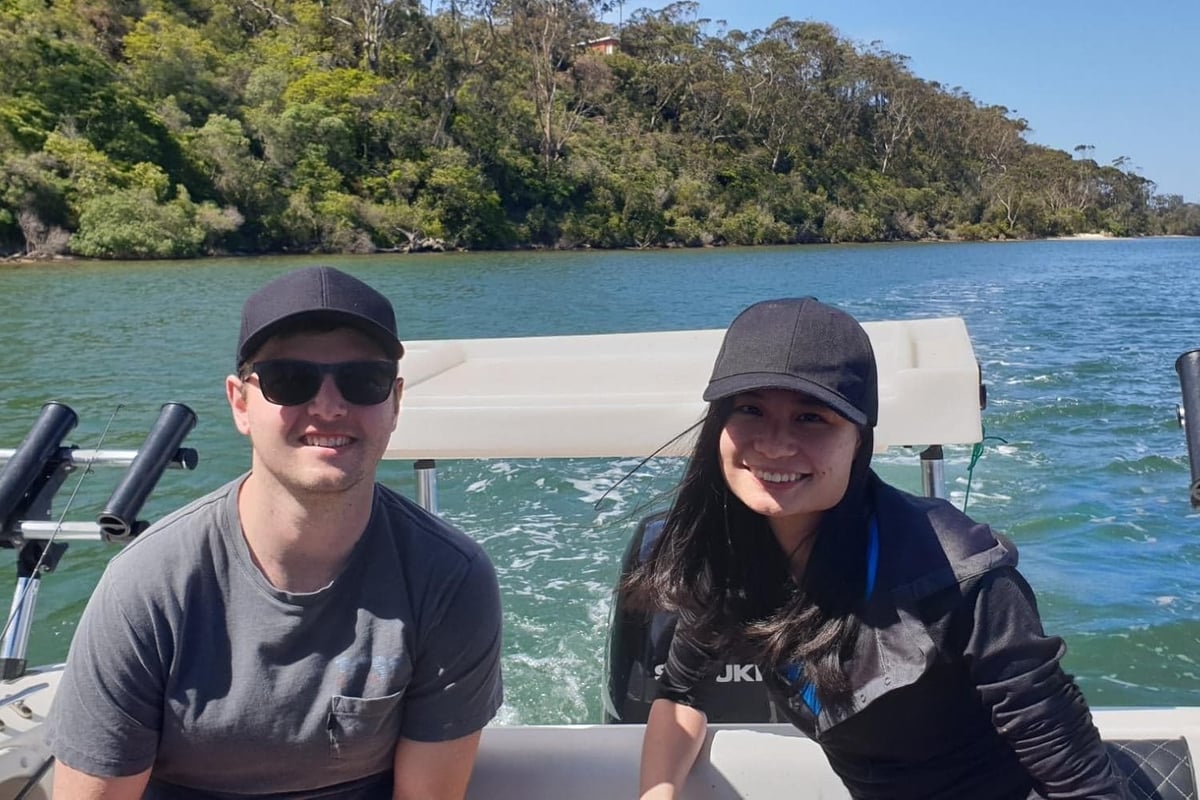 Image: Supplied. When I told people I was seeing someone with cerebral palsy, I often received a mixed bag of responses. Many reacted with surprise and sympathy ("You can’t tell he’s disabled from his photos"). Only two of my friends knew what cerebral palsy was. Someone once asked, "If you have kids, will they have it as well?" Nope, I Googled that too.

I wondered if I’d constantly have to field questions and assumptions about what he can and can’t do. Sure, right now while the infatuation was dialled up high, it was easy to say yes. But when the honeymoon period fades, would I still be okay with it?

Now, nearly two years since that night, I’ve learned that Ben is far more capable than I gave him credit for.

Ben is without a doubt the more adventurous one in our relationship. Being six years older, he spent most of his twenties travelling around Australia and doing events like Tough Mudder. He adores driving us to the beach to snorkel; spending weekends Four Wheel Driving, and his dream holiday is a multi-day kayaking tour – the kind where you load all your gear onto the kayak and paddle from one location to another.

Of course, there are times when Ben’s disability limits his ability to complete everyday tasks. He can only eat with one utensil, never both. If we go to a buffet, he needs me to scoop food onto his plate. And when it comes to driving his beloved Land Cruiser, he’ll always need modified pedals.

But Ben has never used his disability as an excuse. Instead of expecting the world to serve him, Ben is always the first to lend a hand. He is the type of guy who stays behind at an event to stack the chairs and clear the plates. The one who will drive an hour out of his way to help you if your car has broken down. And if he sees someone sitting alone at a party, he’ll find a way to make them feel included. 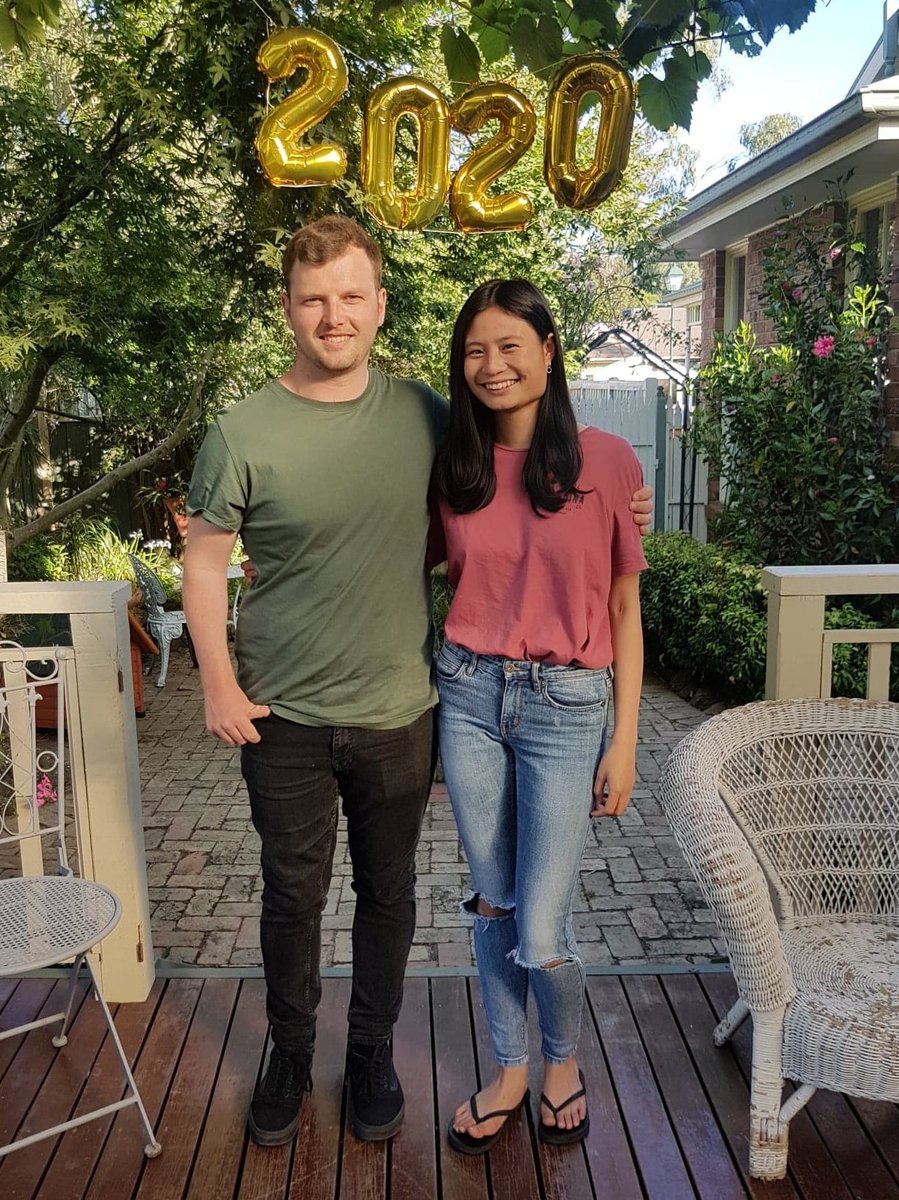 Ben is without a doubt the most humble and selfless person I know. And with him by my side, I know my life is ultimately more full, not less.

Now that I’m also the copywriter for EveryHuman (Australia’s first online retailer offering life-changing adaptive fashion), I’ve gained a greater understanding of how people with a disability want to be perceived.

Like Ben, many people in the community don’t want to be bound by stereotypes. They just want to live life to the best of their abilities and be part of a more inclusive world — one that allows them to access the same rights as everyone else.

I’m not perfect. I still catch myself doubting Ben’s abilities or intervening on his behalf instead of letting him handle things in his way. But being with him has taught me to be more patient, to always look beyond the surface, and to never underestimate what someone is capable of.

Ashley Chow is a writer in Melbourne who puts words to emotions and tells stories for brands. Check out her website here or find her on Instagram.