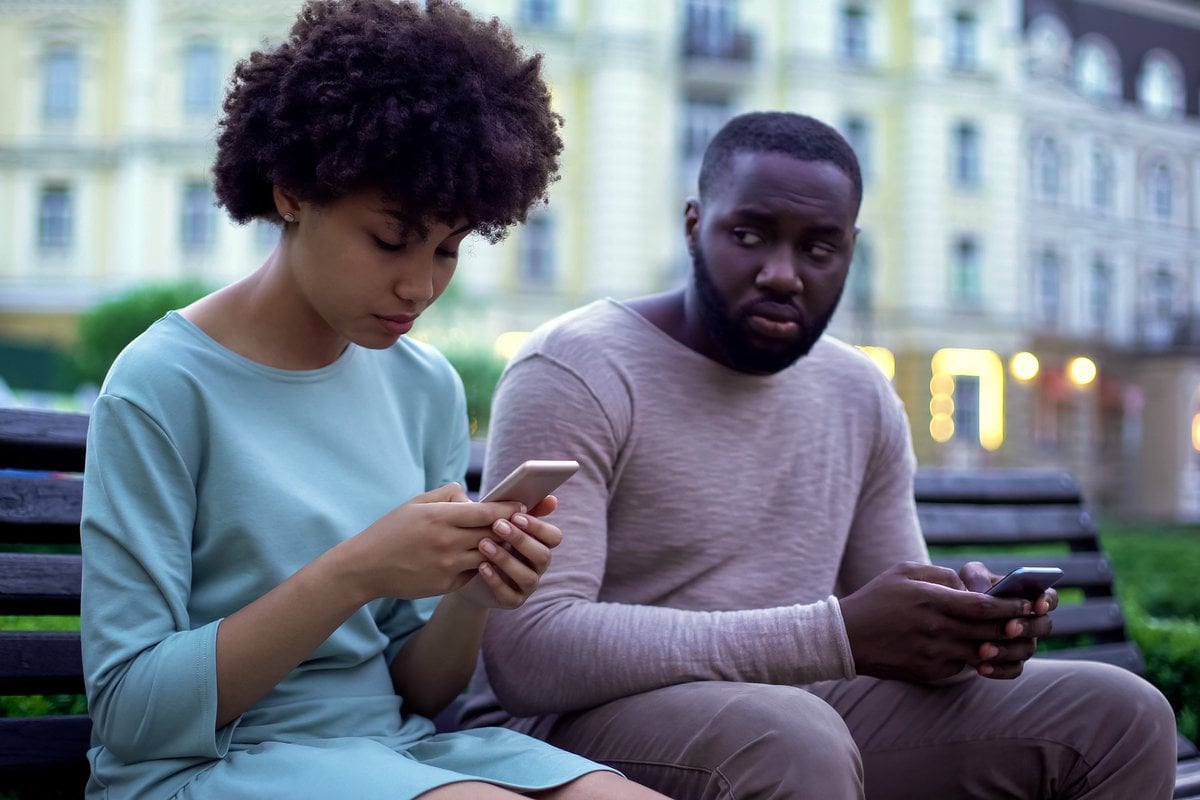 There’s some pretty appalling stuff that goes on in the world of dating. Either you have horror stories of your own or you’ve heard them from your friends. The person who turns up looking nothing like their photo on Tinder, not even if you mentally take off 10 years and squint really hard. The person who only wants to talk about their ex and how much they really, really hate them. The person who is lining up their next date while sitting opposite you.

But what would it take for you to walk out on a date? Would you stand up and leave as soon as you realised the other person had different political views, or would you endure their disgusting personal habits for hours, just to be polite, and then come up with an elaborate excuse to go?

Reply
Upvote
I had 1 strange date . This man was 59 . U know he wanted to hold my hand he started acting like a husband.   Don't do that u can't do this.  I just text him sorry we are not compatable .  It's better just to be honest
Y
yeahyepyes 5 months ago

Reply
Upvote
Everyone is entitled to their preferences but I do find it a little narrow minded to not date someone purely because of their political opinion. My wife and I are on different sides of the political aisle but it's never been a problem and makes for interesting conversation.