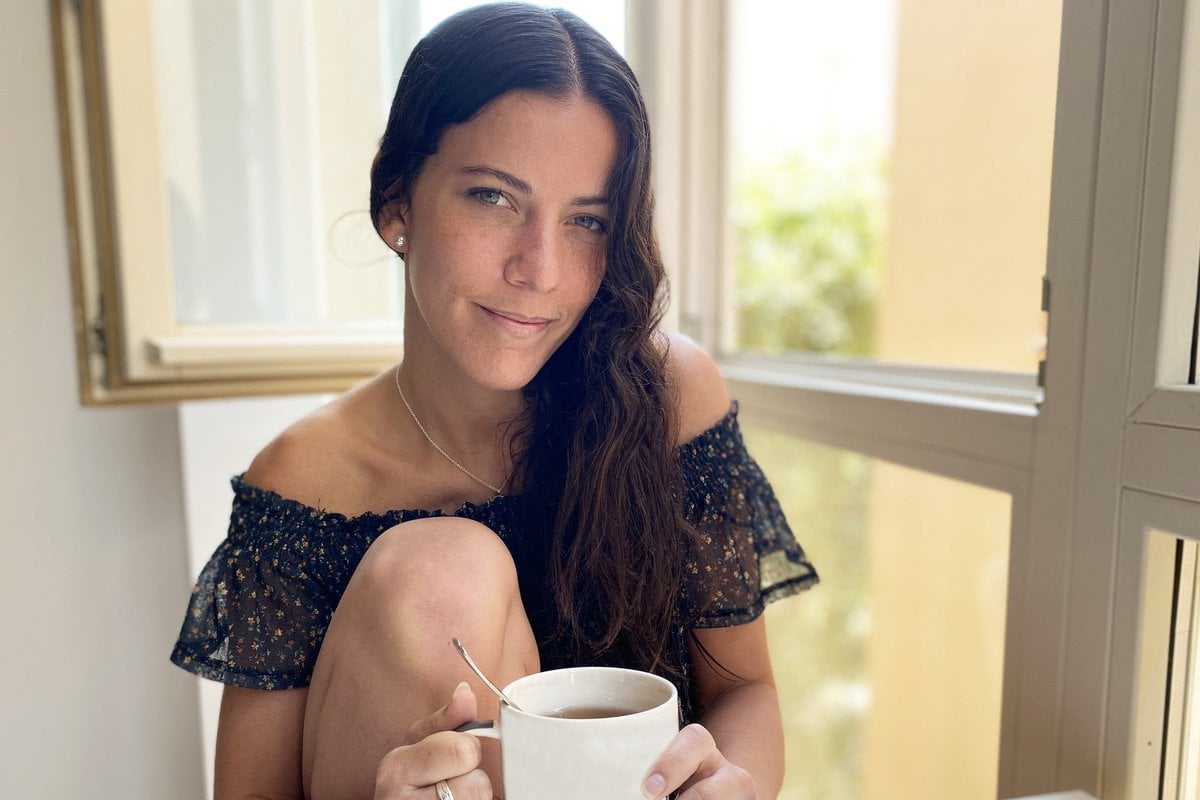 I have never dated someone who didn’t go to university.

This is a strange fact, considering there are plenty of people who would never even have considered attending university. Yet for me, most of the people I’ve dated I have met through school - at parties, in classes, through mutual friends.

Typically, we’d share a similar socioeconomic upbringing. With it came certain topics of conversation, accepted social norms, and generally the same level of academic intelligence that can come with higher education.

It’s not that I was avoiding men who didn’t get a degree, I just didn’t necessarily find myself in a circle of people who hadn’t.

This changed when I met Scott on a dating app.

I never use dating apps. This was the first time I had ever actually met someone from using one. In truth, I downloaded it because I wanted to get laid.

When I matched with Scott, I didn’t find him especially attractive by his pictures. He slid right into my match queue, and I forgot about him for a while. When I went on an unfruitful date a day later, I was scrolling through my previous matches in hopes of something a little more promising. That’s when I reached out to Scott.

From the beginning, I was very clear about my intentions. I just wanted sex - steady sex maybe, but only sex.

The first time I met him, he pulled up at my friend’s house in a large truck. His engine was so loud I heard him around the corner of the block from inside the house. His hands were dirty from his job as a tradesman. His voice was deep, and he had a slight twang.

The first difference I noticed was small - it was the way we talked about restaurants. He went to certain restaurants based on the deals they had. Essentially, what restaurants were the cheapest. This isn’t to say that people in any social class don’t do this, but it was one of the first things I noticed. I go to restaurants because I like the food, regardless of how expensive it is. He goes to restaurants when it’s cheap.

The second thing I noticed was the way he talked about money in general. Money, for him and his family, has always been this painfully finite resource that their entire lives were structured around. This is true for millions of people.

For myself, as someone who has lived a life of privilege, I hardly ever have conversations about money with friends and family. For him, it’s almost always what the conversation revolves around.

At first, this turned me off. I felt uncomfortable by the constant focus on money, especially when I didn’t have one. I knew I was being judgmental, but I couldn’t help the way I felt. I wasn’t sure I wanted to keep seeing him, as I didn’t think we even had all that much in common.

Then, I started noticing something else about him.

Scott had this quiet understanding of what was happening around him, particularly when situations were seedy or uncomfortable. He had been through so many life situations that his social skills were pretty spot on. He knew when someone was lying, or had an ulterior motive, and he knew when to stand up for himself because he had been doing it his whole life.

Still, I judged him for not knowing what certain words mean. For not having an enormous vocabulary. For not knowing who certain authors were, certain historical figures. I thought I knew everything about him based on the things I noticed were different between him and me.

Really, I didn’t even try to get to know him. But as I did, I realised I had been doing what I thought I had been avoiding - putting people in boxes.

Scott was one of the first people I had ever met who apologised, unprompted, when he was wrong. He had grown up taking care of his little sisters, and he knows more about childcare and babies than I ever could. He is completely financially independent at 23, which is something neither myself nor anyone I went to university with could say for themselves.

I had a degree, but Scott had something you can’t learn in a classroom.

Underneath the cloud of social classes and education levels lie a person’s true being. This seems fairly obvious, and I’m embarrassed to admit that I didn’t see past this when I met Scott. There is so much more to a person than their vocabulary or academic knowledge, and it’s impossible to judge intelligence by those things.

Scott was forced to drop out of high school when he was 15 so his father could move him away to be with a woman he was seeing. Scott hasn’t been in school since.

You can never truly know someone unless you try. With Scott, I learned this firsthand. I thought I knew everything about him based on his appearance, demeanour, language, and interests.

I didn’t see him as an equal - I saw him as someone from a different social class, and therefore, someone it would be difficult to get serious with because of our radically different interests. It’s embarrassing to even admit I had thought that way.

I’ve been with Scott about six months. I can honestly say, I’m excited for the next thing I’ll learn about him.

Reply
Upvote
Thanks for telling the truth about privileged perspectives. I would never date someone from a middle class upbringing for that very reason, that I would never feel good enough because it’s not about equal eduction, financial status, manners,  cleanliness or even intelligence, it’s about an exclusive group  built on where you live, who you know, how you talk and where you went to school.
T
themise 5 days ago