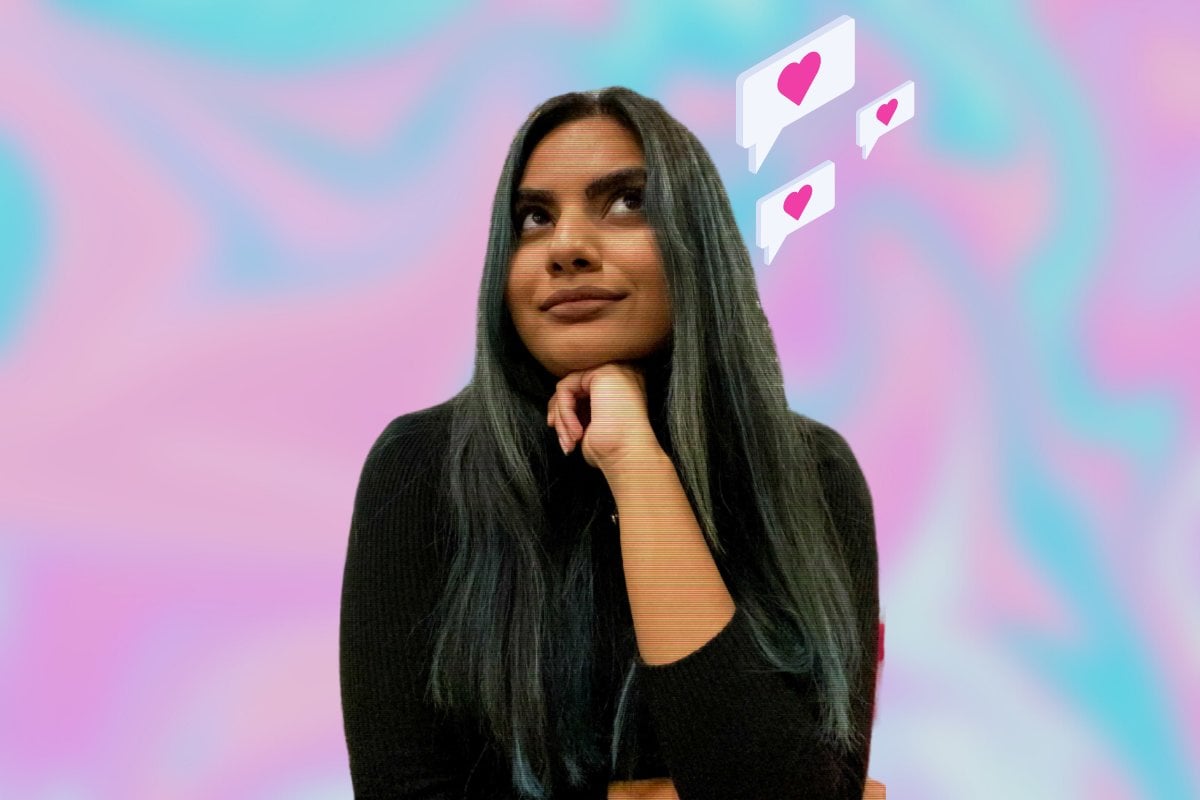 Being perpetually single has its perks. You get to watch the dating scene evolve before your eyes.

You also begin to notice trends and patterns in behaviours with certain people. And then you come to the realisation that you've basically been dating the same three people on rotation for the last five years.

For those of you who are new to the dating pool, welcome! It's fun here; don't be scared.

For those of you who are serial daters, like me, you probably know where this is going.

For those of you who have experienced any form of dating in your 20s, after reading this, everything will suddenly make sense.

Here are the three people you're going to date.

Disclaimer: I am a straight woman (unfortunately) and the people I'm about to describe are loosely based on my own experience of dating men. However, I will admit that I myself have fallen into a few of these categories from time to time.

Extra disclaimer: I'm only at the halfway mark (25 years old) so there may be more than three people you'll date (I really hope not) but I still have a few more years of playing the dating game to go.

Let's start off nice and easy. I'm sure you've all experienced this person before. If you haven't, you will. This person will make you infatuated with them.

They'll act like your lifelong partner, tell you that you're the best thing that ever happened to them, talk about introducing you to their family, and then they will completely disappear and you'll never hear from them again.

I know. So rude. But guess what? We've all been ghosted.

Sorry bestie, but you're not special. Ghosting sucks. It hurts. It feels like you're going insane.

"Did I just dream that I had a boyfriend for three months?" "Did he even... exist?"

The best thing to do is just pretend it never happened. Ghosters come around every seven or months, so beware and don't say their name three times in a dark bathroom.

Ugh! Literally one of the worst people. Don't worry if you haven't heard of this breed yet, they're new.

These are the people who lie about their true beliefs and values just to date you. They scan your social media for any hints of what kind of person you are and use it to their advantage.

Saying things like, "hey I think I saw you at the protest last week" or "I just don't understand why men wouldn't be feminists!" And then you trust them, go home with them, and see a MAGA hat tucked away in their wardrobe. Not cool.

Another version of a Woke-fisher is people who really do share the same beliefs and values as you but they're just a straight-up a**holes. It's confusing.

Why does this person believe men and women should have equal rights, but also tell me that I've put on weight?

I AM CONFUSED WITH MY FEELINGS PLS.

Sorry bestie, but the only way to get rid of the Woke-fish is to dump them yourself because they sure as hell won't end it. Why would they? You're great!

Contrary to popular belief, this person is not Kylie Jenner.

The only kind of realiser I want to date. Via GIPHY

This person was enjoying being single, living their best life when suddenly they have an emotional crisis and realise that they need to change everything about themselves.

Their goal? To get into a relationship with the next person who gives them the slightest amount of attention.

When you're dating this person, you'll know. They start talking about your future together very early on, want to discuss kids, where they want to live, what kind of career path they're going down.

This isn't necessarily a bad thing except for the fact that — yep, you've guessed it — they've had another *realisation*.

* "Wait what am I doing? I don't even want kids right now. I still have my whole life ahead of me. I barely even know this person."

This is what I assume goes on in their head before they brutally dump you for doing absolutely nothing.

Their breakup phrases usually revolve around "I'm not sure I can give you what you're looking for" or "I'm going through a really hard time at the moment" or "I don't want to lead you on."

Listen to Emily Vernem on the Undone, Mamamia's podcast for Gen Z's. Post continues below.

So there you have it. The three people you're going — or already have — dated in your twenties. And I know what you're thinking: "Hey I don't really relate to this, I've been in a relationship my entire 20s."

Firstly, how dare you?