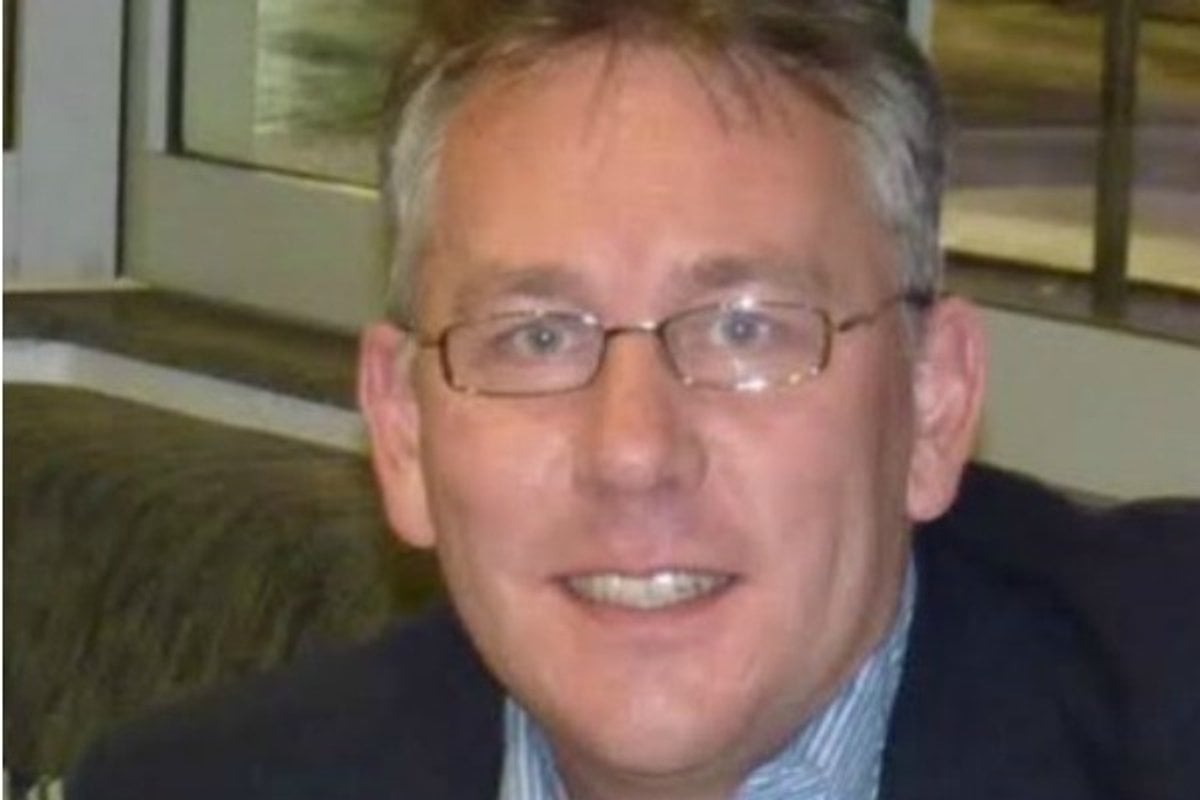 After finishing work as the deputy principal at Kellyville High School in Sydney on Monday afternoon, Damien Scott Wanstall drove a few suburbs over to Westmead and waited.

The 47-year-old arrived at the pre-decided time of 4.30pm. He'd expected to be joined by a 14-year-old girl he'd been chatting to online and who he'd allegedly arranged to pay for sex with.

But instead of meeting the young girl, he was met by detectives.

Watch: It's important to teach our kids to be safe online. Post continues after video.

Wanstall hadn't been chatting to a teenage girl. In fact, he had been speaking to undercover officers from the NSW Police Strike Force Trawler, a 14-person strike force dedicated to catching would-be offenders online. The strike force's work leads to similar arrests at least a few times a week.

It worked. The strike force allege Wanstall engaged in sexually explicit conversations about acts he wished to perform on the young girl and then allegedly made arrangements to meet and pay for those services.

Detectives were first alerted to the deputy principal after he placed an advertisement on the website Locanto, an online free classifieds that allows you to sell and buy everything from furniture, cars, apartments and jewellery. The website's newest offering is a free online dating service that allows you to "match, chat and have fun".

According to the Daily Telegraph, alleged facts state the message read: "Any legal Indian or Filo teens want fun. 40yo aussie daddy sexy play this weekend. Will reward. Can host discreetly Rouse Hill."

As he was being arrested and charged at Granville police station, his home in Rouse Hill was also raided and police seized items including a laptop and an electronic storage device. 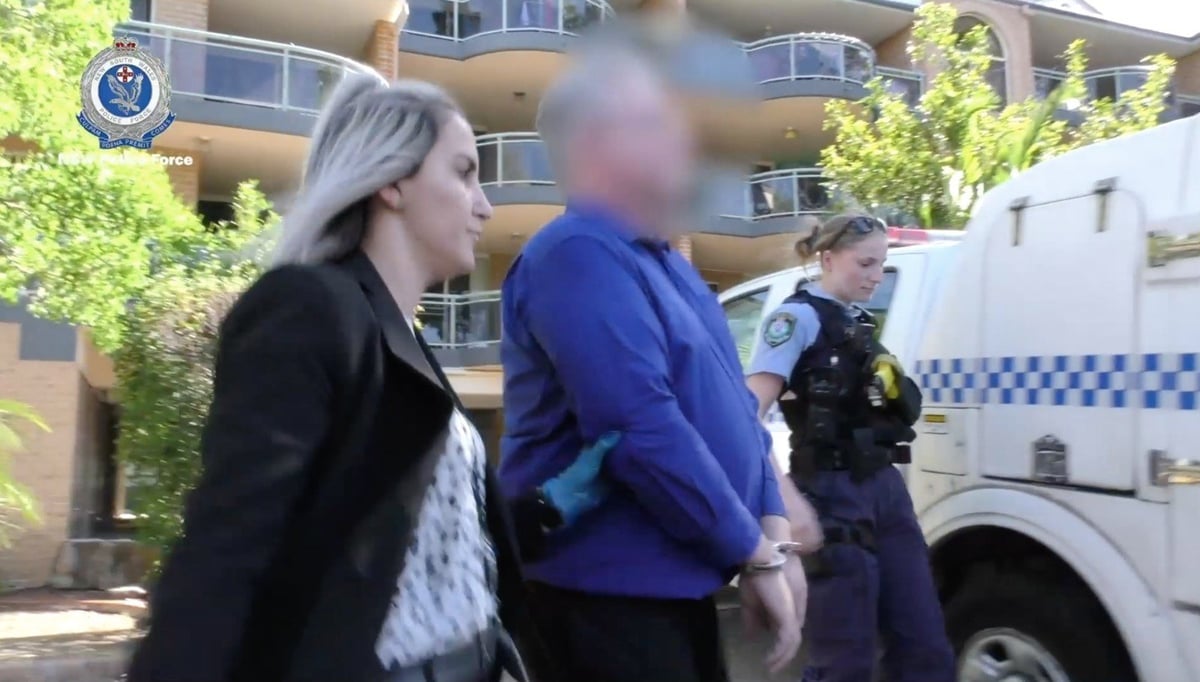 Wanstall was arrested on Monday afternoon after undercover detectives posed as a 14yo girl online. Image: AAP Image/NSW Police.

NSW Police Acting Superintendent Chris Goddard said police would investigate whether Wanstall had abused any children in his care.

They will also investigate whether the incident formed part of a larger pattern of behaviour.

"We will be taking measures to work with the Department of Education and Training, to make sure that all aspects of that are covered," Supt Goddard told reporters on Tuesday.

On Tuesday he appeared at Fairfield Local Court and failed to apply for bail, which was formally declined by magistrate Theo Tsavdaridis. He'll next face Parramatta Local Court on December 15.

As news of the arrest got back to the parents and students of Kellyville High School on Tuesday, the school's principal Mark Burnard sent out a note telling concerned families that Wanstall - who has been at the school a decade - was "no longer undertaking duties and had been directed not to come to the school". 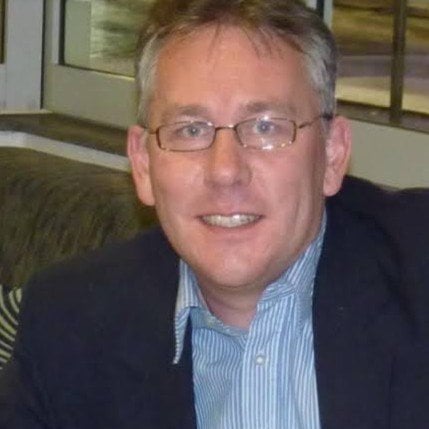 Wanstall has been at Kellyville High for a decade. Image: LinkedIn.

He went on to urge parents to call police if their children had told them they had been "subject to or witness to any potential offences committed by this person".

According to the Kellyville High School website, Wanstall is responsible for students in years 10 and 12.

On Wednesday a school assembly is being held to talk to students, and counsellors have been made available.

The Daily Mail reports Wanstall moved to Rouse Hill a decade ago after separating from his wife, with neighbours telling the publication he has a daughter that "often lived with him" and has had an on-off girlfriend over the years.

At school Wanstall was known as an advocate against violence against women, and according to 7NEWS had been known to socialise with his students as part of his role. Before becoming a deputy principal at Kellyville High, he was a maths teacher at Windsor High School, and had stints as a Head Teacher at both Blacktown Girls High and Blacktown Boys High.

When asked about the man's alleged crimes following his arrest, Acting Commander of the Child Abuse and Sex Crimes Squad Chris Goddard reiterated: "These offenders come from all walks of life. We have professionals, we have businessmen, tradies, a whole gamut of offenders — there is no stereotypical person who engages online in this space.