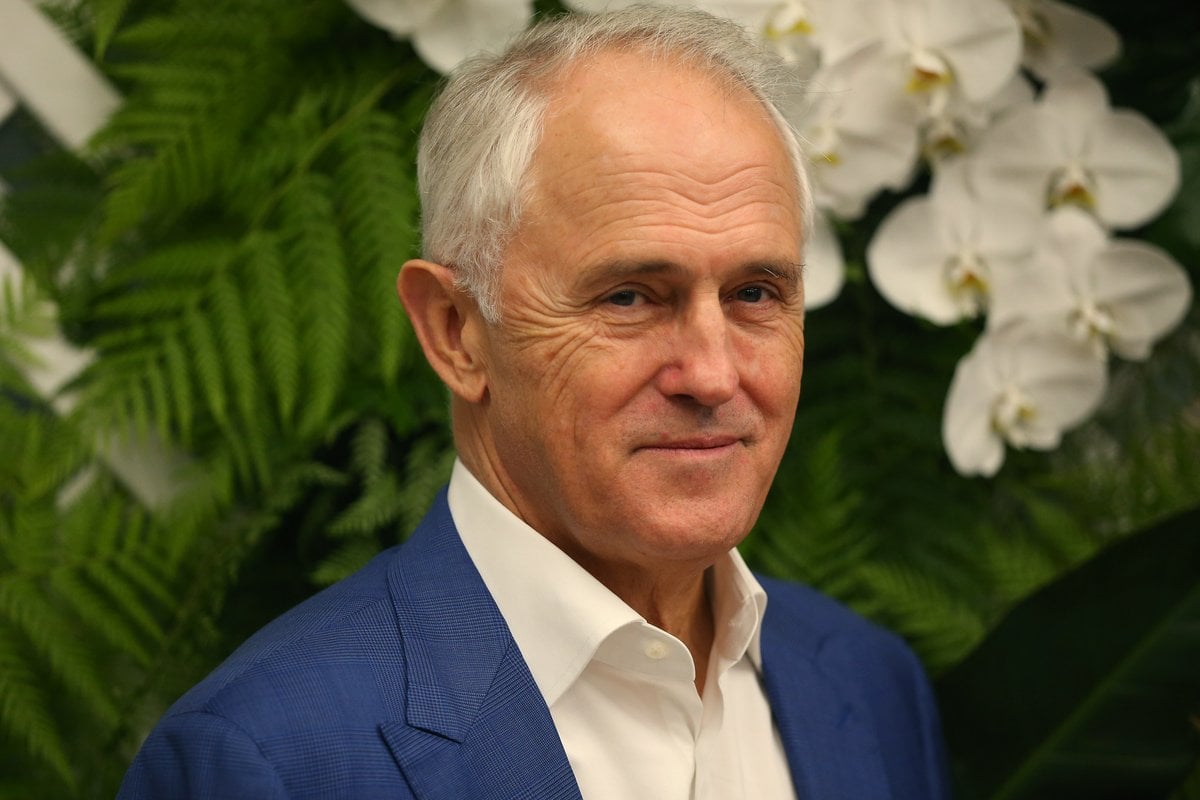 After an ease in restrictions over the Christmas and New Year period, measures are being reintroduced as COVID case numbers increase across the country.

To keep you up-to-date on everything that's happening, here's the COVID news you need to know this weekend.

But first, here are the COVID numbers for Saturday, January 8:

Western Australia: 8 cases, no deaths, no people in hospital.

From Saturday, January 8, until Thursday, January 27, singing and dancing will be prohibited in hospitality venues, entertainment facilities and major recreation facilities, excluding weddings, performances or in classes. This includes pubs, clubs, nightclubs, bars and restaurants.

Upcoming major events will be risk assessed, but organisers should assume they can proceed unless contacted by NSW Health. Elective surgery for non-urgent surgeries will also be suspended until mid-February.

There are new rules in relation to testing too. If you receive a positive rapid antigen test, you will be required to register it through Service NSW. This online system will be available from mid-next week.

Other measures were introduced late last month including mandatory face masks indoors, a two square metre density limit for hospitality venues, and mandatory QR code check-ins, which will remain in place until January 27.

Why Victoria's case numbers are so high.

After weeks of New South Wales sitting at the top of the leaderboard for daily COVID cases, Victoria has surpassed the state on Saturday, reporting 51,356 new cases. Despite the leap, Victoria Health Minister Martin Foley says those numbers are "exactly what we wanted".

The increase in numbers comes after Victoria introduced an online system to report positive rapid antigen tests, which New South Wales will introduce next week.

More than half of the cases reported on Saturday were from RATs and only one in five reported in the daily numbers had tested positive in the 24 hours prior.

The others were from "at least a week" of backed-up cases, with the minister assuming more cases are to come as people get used to the new reporting system.

"This is in many respects exactly what we wanted to happen, and we thank all those people for reporting their COVID-19 status to us," Mr Foley said.

"It's given us a realistic picture of transmission in the community. We knew there were undiagnosed cases out there.

"Having this realistic figure allows us to put more people in contact with the support they need."

Mr Foley added the modelling indicates that Victoria could expect "a few more weeks of significantly increased rates of infection".

He said there will be a peak in mid-January before numbers decrease in February.

Malcolm Turnbull and Josh Frydenberg have tested positive for COVID-19.

"Like hundreds of thousands of other Australians I have tested positive for COVID. Symptoms moderate so far. Isolating as required," he tweeted.

"This pandemic and especially this latest wave has put our health professionals under enormous pressure — please be polite and considerate."

Like hundreds of thousands of other Australians I have tested positive for covid. Symptoms moderate so far. Isolating as required. This pandemic and especially this latest wave has put our health professionals under enormous pressure - please be polite and considerate ….

His announcement follows Federal Treasurer Josh Frydenberg sharing that he too tested positive to the virus on Friday.

"Like thousands of Australians, I tested positive today to COVID-19. I have the common symptoms and am isolating with my family," the Treasurer tweeted.

"My thoughts are with all those who have COVID - this is a difficult time but we will get through this."

Like thousands of Australians, I tested positive today to COVID-19.

I have the common symptoms and am isolating with my family.

My thoughts are with all those who have COVID - this is a difficult time but we will get through this.

Novak Djokovic thanks fans for their support as he spends his second night in detention.

Novak Djokovic has spoken out for the first time since he arrived in Australia and his visa was cancelled by the government after he failed to fulfil entry requirements surrounding his COVID-19 vaccination status.

After spending his second night in an immigration detention hotel, the world No.1 wrote on Instagram: "Thank you to people around the world for your continuous support. I can feel it and it is greatly appreciated." 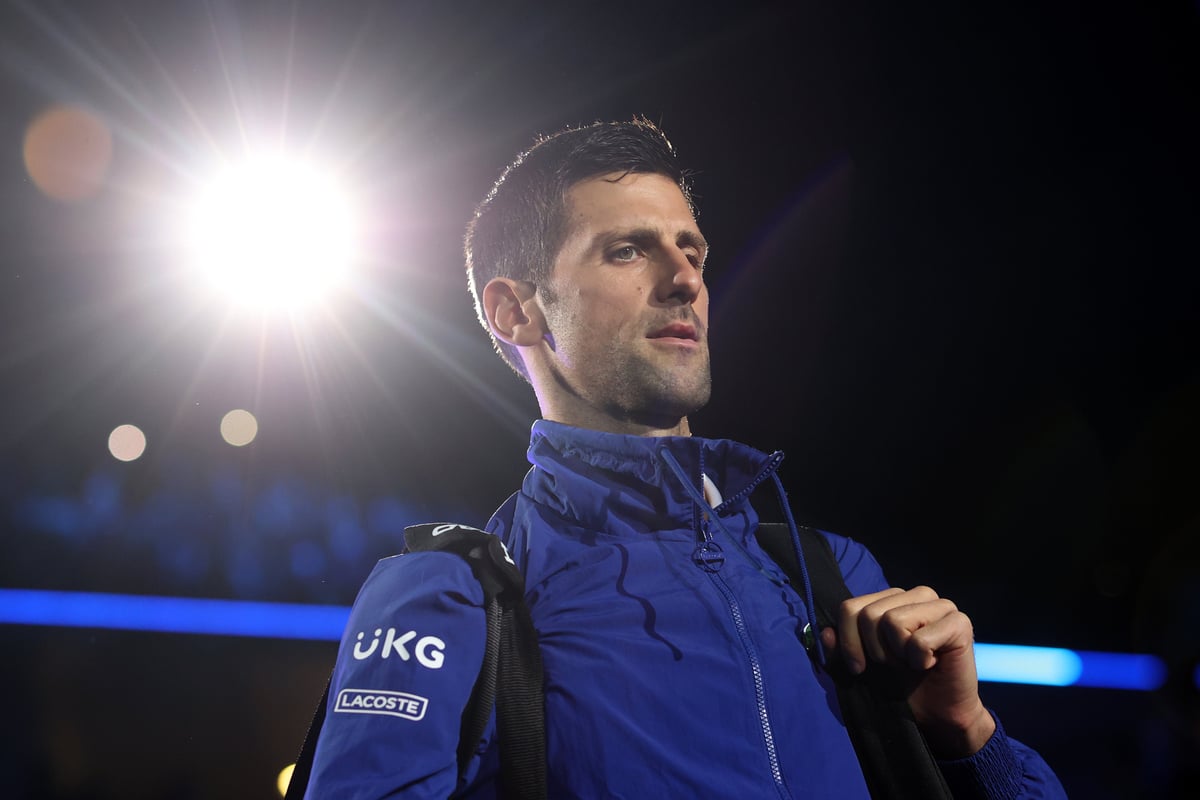 His wife Jelena has also posted on social media saying: "My consolation is that at least we are healthy. And we will grow from this experience."

"I am taking a deep breath to calm down and find gratitude (and understanding) in this moment for all that is happening," she continued.

"The only law that we should all respect across every single border is love and respect for another human being."

Djokovic's case began on Thursday in the Federal Court and will return on Monday for a final hearing.

The Serbian superstar has argued he had a vaccination exemption allowing him to travel to Australia.

But it appears he only had an exemption provided by Tennis Australia and the Victorian government to participate in the competition.

Djokovic has not publicly revealed his vaccination status, but it's believed he is unvaccinated and was relying on his previous infection with COVID-19 to gain entry to Australia.