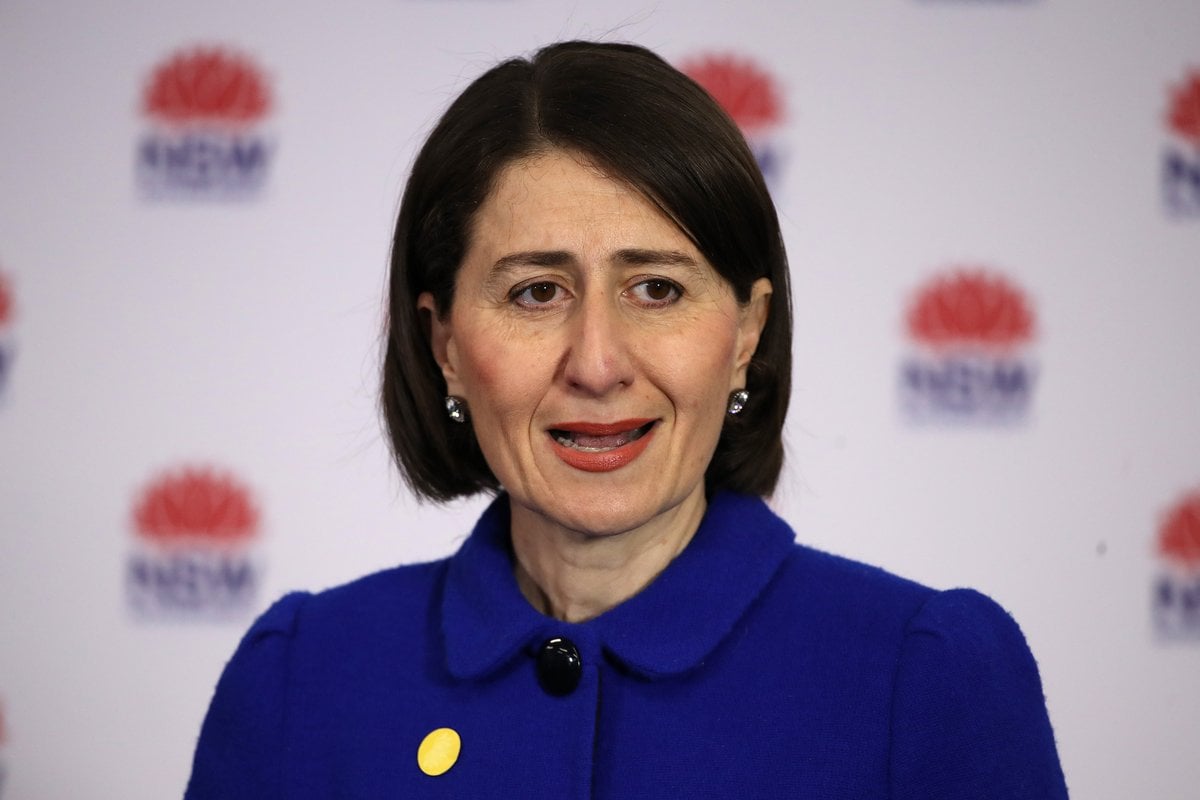 NSW Premier Gladys Berejiklian has said "this is the scariest period that New South Wales is going through," as the Sydney cluster has grown by 11 infections, including a mystery case.

Despite her concern level being "medium to high," the premier resisted calls to lock down the state, saying she is "comfortable" with the restrictions that are in place, as announced yesterday.

The premier also explained that she has been identified as a casual contact, but tested negative to the virus this morning. Ms Berejiklian is also fully vaccinated.

Here's what else you need to know today about Sydney's latest outbreak. 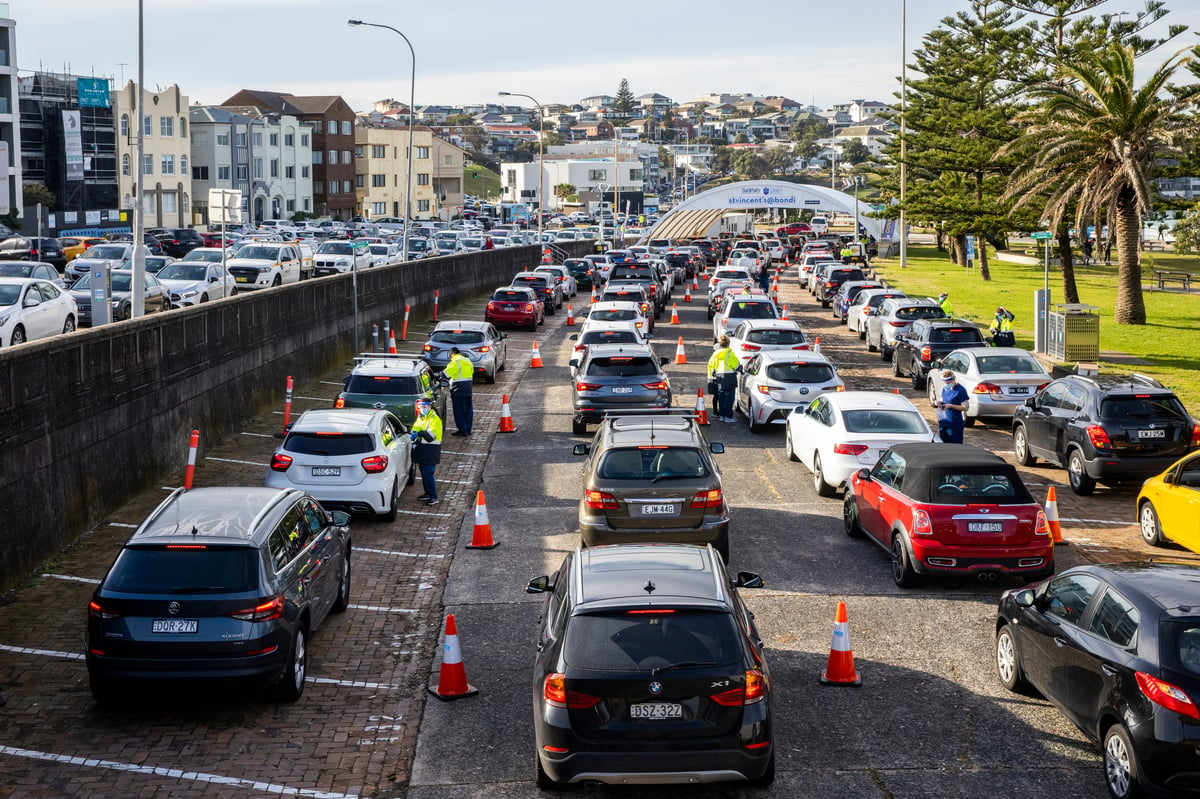 NSW Health figures show there were 18 new cases in the 24 hours to 8pm last night, 13 of which were announced earlier on Wednesday. There were another six cases detected after the 8pm cut off which will be included in Friday's official tally.

All of the new cases are linked to an existing contact, except for one.

One of those cases is a hairdresser from Western Sydney who worked in Double Bay. He is not linked to a known case or cluster. NSW Health says urgent investigations are underway to determine how he acquired the virus.

Sydney has recorded three cases in total where no direct contact with a positive case has been identified.

As well as the hairdresser identified above, there is a nine-year-old at St Charles Catholic Primary School in Waverley. The Year 3 student attended school whilst unknowingly infectious. The school immediately closed, with all students learning from home until the end of Term Two. 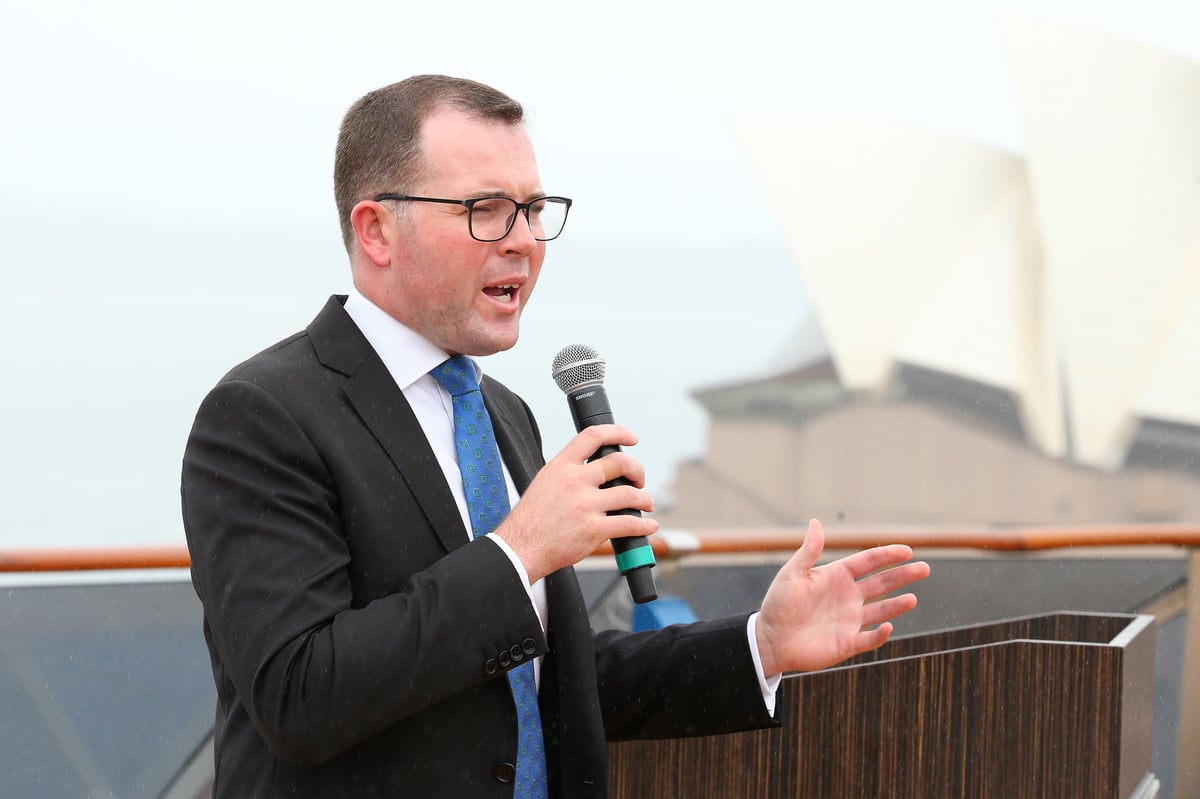 As a result, parliament staffers have been told to stay home. MPs inside the Macquarie Street building are undergoing rapid COVID tests. Gladys Berejiklian said on Thursday she has been identified as a casual contact, causing her to get tested this morning.

Government Whip Adam Crouch has instructed MPs to "stay put" until they receive an update.

Meanwhile, Health Minister Brad Hazzard is self isolating after being exposed to a potential case at parliament.

Mr Hazzard admitted it "was likely" other MPs could be affected, noting he stands next to Premier Gladys Berejiklian every day.

Reply
Upvote
3 upvotes
This is where the whole relaxed "we can afford to wait" attitude towards vaccination falls down. You don't wait until the building is on fire until you invest in water and a hose. Sydney was safe and complacent, until all of a sudden it wasn't. This virus doesn't send advance warning before it hits.