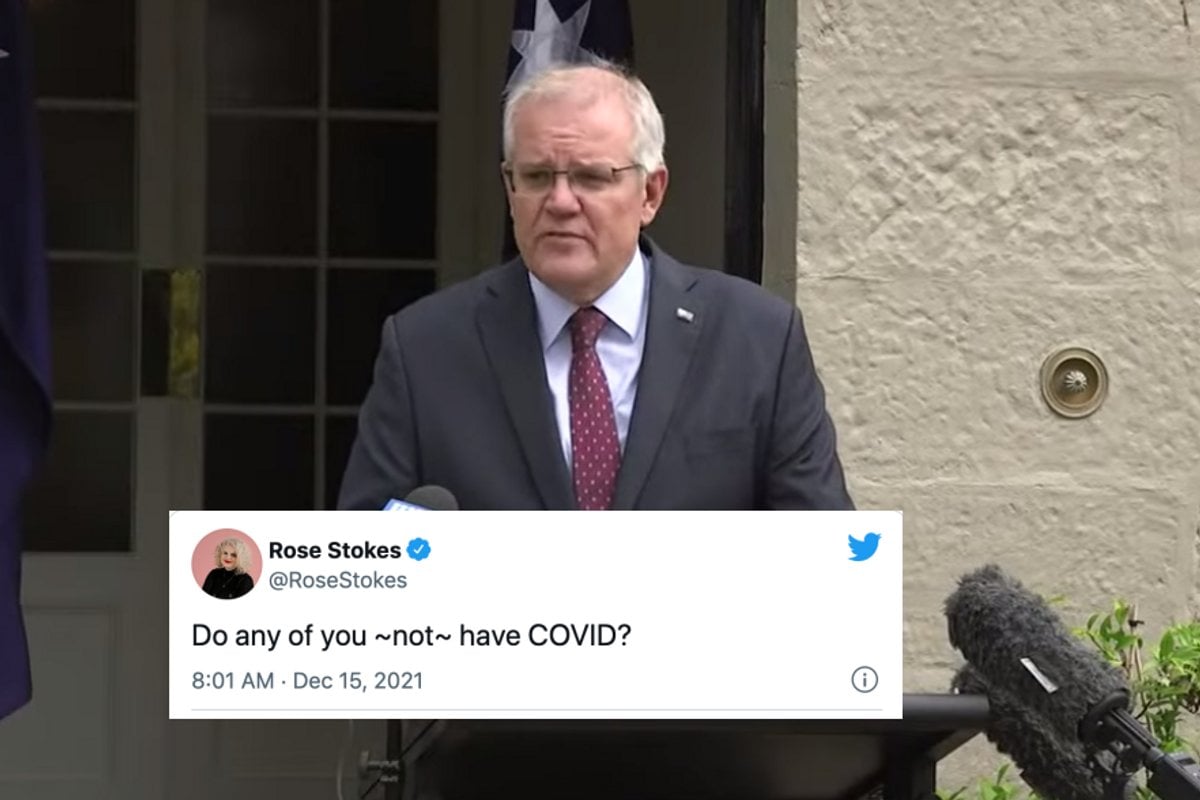 Put down your phones switch off the microchips in your wrists and disable the tiny screens in your eyeballs. Elon, please step out of that alternate reality and back into the living room.

Grandma has a story. And no, it doesn’t make sense.

It’s about the Great Pandemic of the 2020s, and how your very brave, very clever grandma got through it.

A long, long time ago, your grandmother was incredibly beautiful. That's not directly relevant to this story but it's important you picture grandma as the most beautiful lady that ever lived. Remember the historical Meghan Markle calendar I bought you for Christmas? Like that, but hotter.

Anyway, while grandma was stopping traffic with her beauty, a bat was having a bad day.

Well, initially the scientists thought it was a pangolin, and we all had to pretend a) we'd ever heard of a pangolin before and b) we knew what one looked like. But no, it would seem it was a bat gone rogue and honestly, have you seen their beady little eyes, we should've seen it coming. That's why grandma's always yelling at you all not to stare at the bats because you honestly never know what they're up to.

Suddenly we start hearing news of a virus in China. People were getting sick and it was spreading very quickly, and you know what we did?

Because it felt kinda far away and people in Australia especially were busy because our country was literally on fire. But that's a story for another day.

Eventually it hits Australia and suddenly our Prime Minister was on the television telling us we couldn't leave the country or our house. Well, I mean, you could leave the house. To get food, for example. But only takeaway. And you couldn't linger with your takeaway. Sometimes the police got mad at you for sitting on a bench with a coffee.

Importantly, the Premier of Western Australia clarified that if you stopped mid-run to eat a kebab on a park bench while pregnant that was probably fine, but you should only stop for 7 and a half minutes and it should exclusively be a green bench.

The rules gradually became more and more bizarre. Only one person could do the grocery shopping unless it was a full moon and only three people could walk down the street, so long as one of them was carrying a wild bird. I'm sure I'm remembering that correctly. 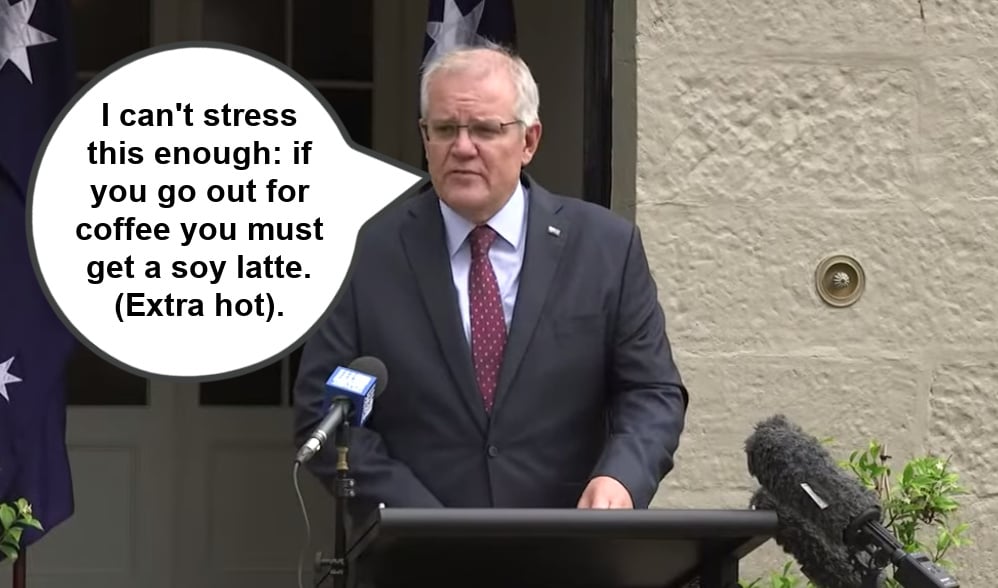 In the early days, we saw the good in people. The Italians sung from their balconies. In the UK, they applauded the health workers. But then, as always, the Americans ruined it. A bunch of celebrities put together a video of them singing 'Imagine' and children, I need you to understand. Even now, it's the single most embarrassing thing grandma has ever seen. They didn't choose a key, Elon. It sounded awful. They all sung a line and they really thought it would unite us. Against a pandemic. That was killing people. Promise you'll never watch it, children. That song really triggers grandma.

We were all in lockdown, and that meant we were doing video calls via Zoom for everything - work, birthdays, Friday night drinks. Yes, Elon, I know we don't use Zoom anymore because we can teleport but back then it was very exciting.

Well, it was for about three days. Then we realised no one actually wanted to do Zoom drinks or Zoom trivia or Zoom games night because we were all chronically depressed and depleted from living through an incredibly stressful time in human history. There's a reason no one was bloody Zooming during the world wars. You're quite busy trying to carry the weight of mankind's future.

Watch: A 2020 Zoom call from the future. Post continues after video.

What's that, Vyress? What did we do to pass the time?

I'm glad you asked. We danced to a great song about being a savage. I can teach you if you like. We also watched an American girl named Emily go to Paris and ruin everyone's lives. And we went on silly little walks around our silly little block to help with our silly wellbeing.

Oh, and how could I forget. A musical masterpiece. Gladys, I sung it to you as a baby. Beautiful lullaby. It really stood the test of time, which I knew it would. It’s called WAP, or Wet Ass Pussy.

The thing is, Vyress, the pandemic would spike and then ease, so it was a very strange time. One minute there was a mandate for us to stay home and the next the government was giving us vouchers to go out for dinner. Then we'd all catch the virus and be back in our homes again. It was honestly quite bizarre.

BUT THEN, we got a vaccine. While grandma had been watching a lot of real estate shows featuring very short men and very blonde women who didn't seem to be selling a lot of property, a bunch of scientists were developing an actual solution to this godforsaken virus. 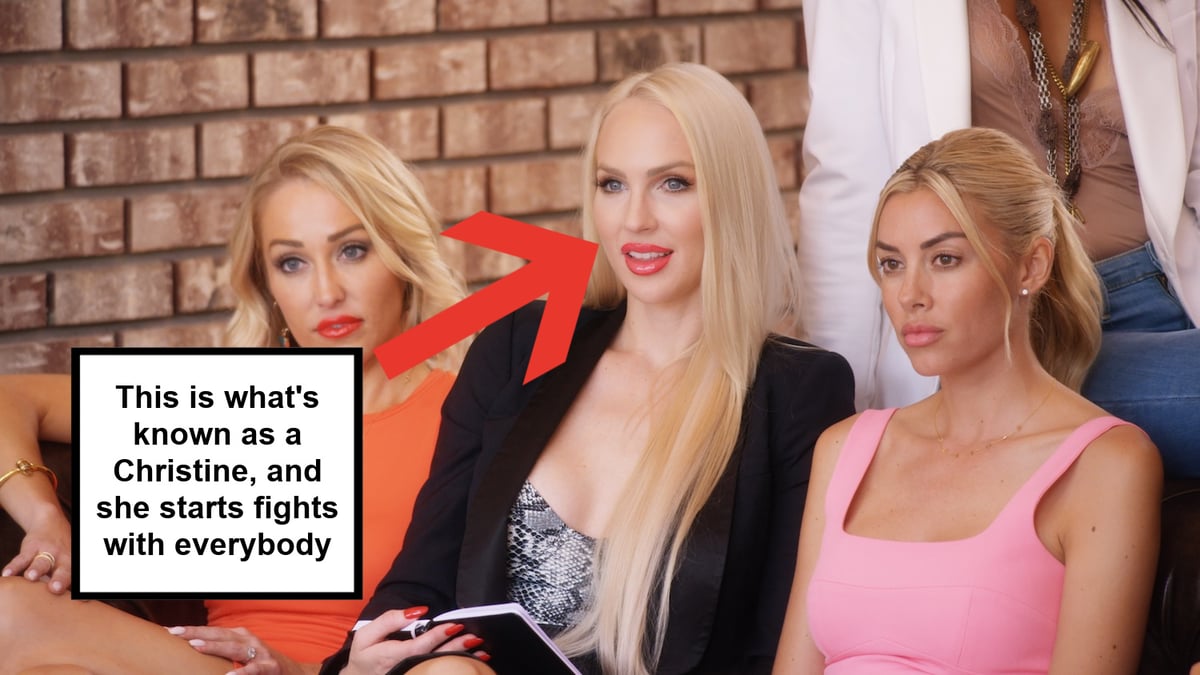 Selling Sunset is a cultural masterpiece and I won't hear otherwise. Image: Netflix.

Of course, Australia was late to the party because a man named Greg Hunt missed the email that said the vaccines were ready. Which... I mean, grandma can't talk because she also missed a lot of emails.

So what do you think happened when we got the vaccines?

No, Gladys. We didn't all live happily ever after. First, you had the people who decided they knew better than the world's leading scientists and would handle the pandemic their own way. They said they didn't want an 'experimental' vaccine going into their bodies. Of course, the vaccine wasn't experimental. But you know what was? The weird concoction of drugs they used to try to cure COVID themselves.

Then, we couldn't all get vaccinated straight away. We didn't have enough. But as Australia got more and more vaccinated, the rules changed. You could go to the beach! But only if it was within 5kms of your home. And you wore a mask. And your favourite colour was yellow. And there was storm coming. And you were left-handed.

Suddenly, there was a new strain and goodness children. The timing was terrible. It was December, after two years of this pandemic.

Within a few short weeks, tens of thousands of people contracted it. But strangely, we went from not being allowed to leave our houses for fear of getting the virus to... letting it spread. The NSW premier was basically like 'idk let it rip,' and we were like 'r u sure that seems risky,' and he was like 'idk it's Christmas.' 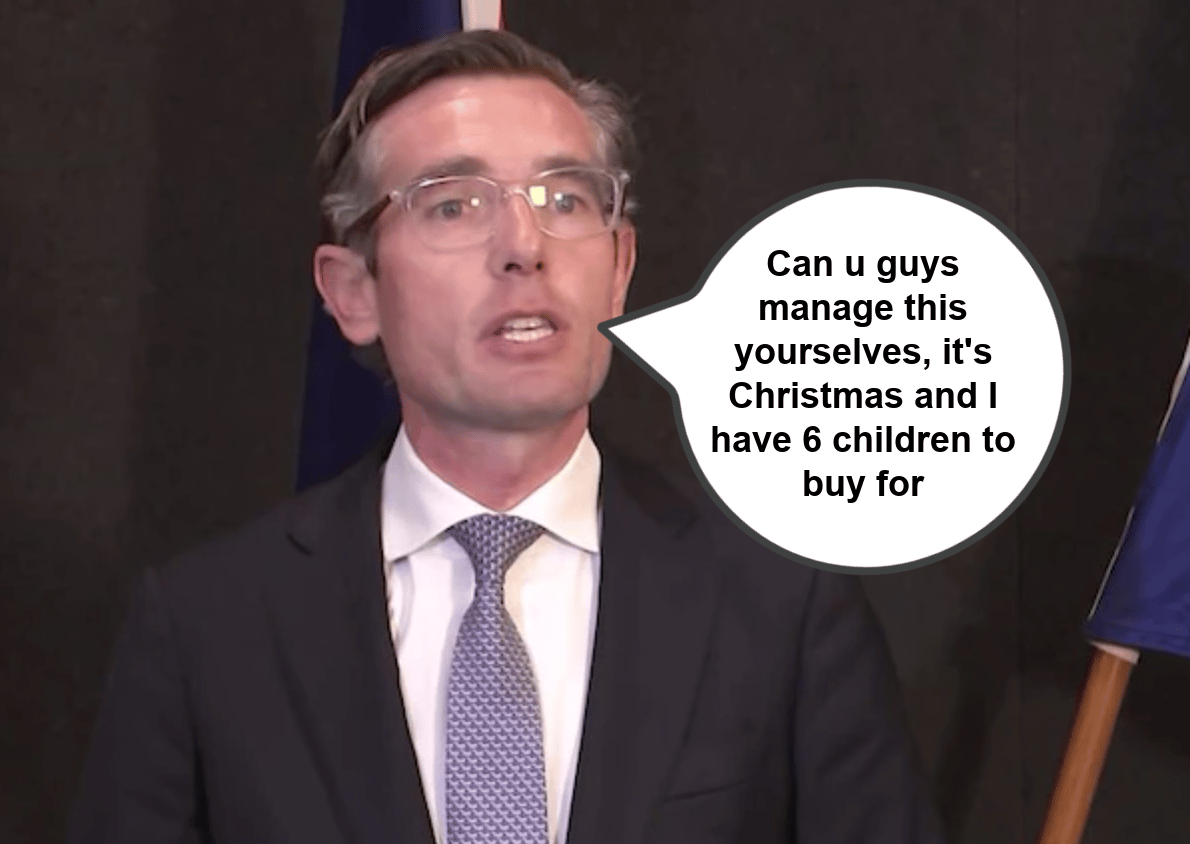 And it was Christmas.

For a lot of us, Christmas was either cancelled or half the people who should've been there weren't. Grandma delivered presents to her brothers via a window in their front yard because they had the virus.

The state premiers started saying we were all going to contract this new variant at some point, and we all tried to schedule our COVID infection for a time that suited our holiday calendar.

Listen to the latest episode of Cancelled, recapping 2021. Post continues after audio.

Our Prime Minister said it was now our personal responsibility to protect ourselves and others from COVID, just like we put sunscreen on when we go to the beach. But Elon, I don't remember catching melanoma from another person, do you?

I didn't think so.

Now, Gladys, grandma is tired. It's time for my foot rub. And tomorrow night, I'll tell you part two of seven of the pandemic of the 2020s.

Reply
Upvote
You forgot that bit at the beginning when the government was saying we didn’t need to wear masks?
Q
qbfandco 23 days ago