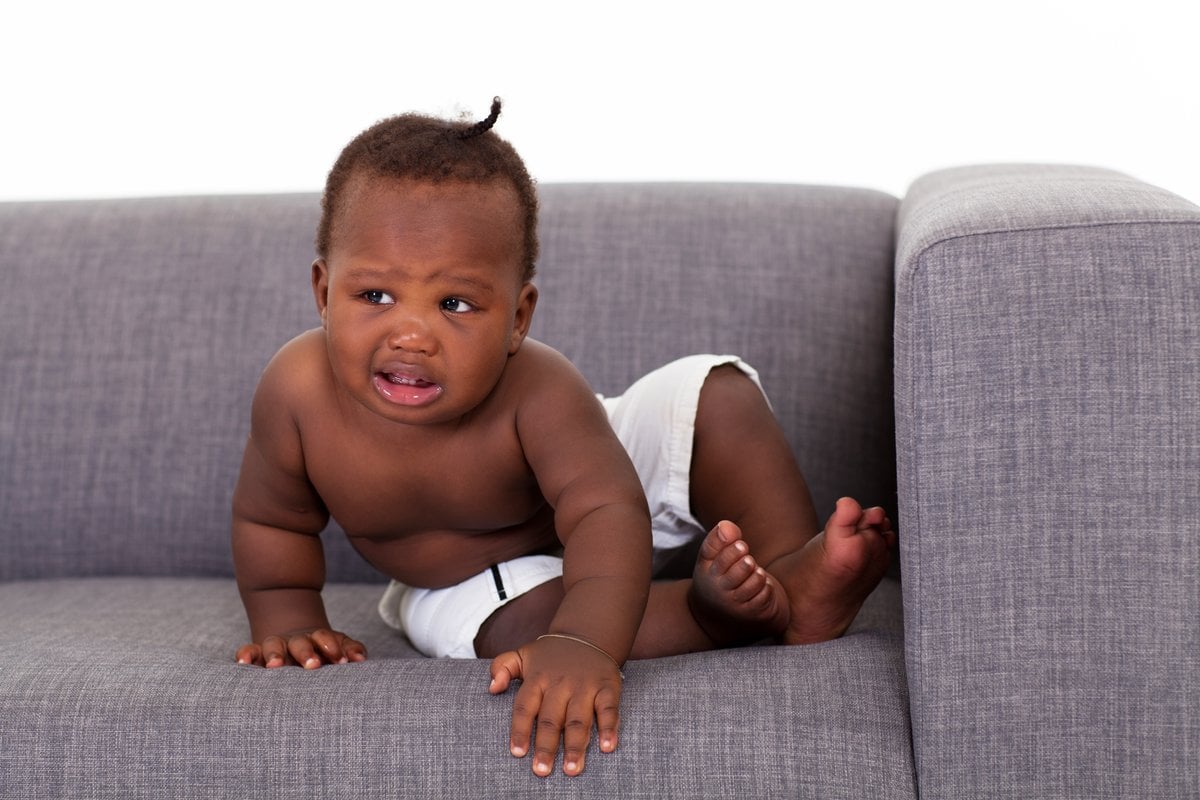 When coronavirus started spreading around the world earlier this year, there were lots of headline-grabbing stories about baby names inspired by the pandemic. Twins in India called Covid and Corona. A baby boy named Lockdown. Another one named Sanitiser.

A couple of months down the track, it’s starting to look like COVID-19 could really be starting to influence the names being chosen by parents. Your little child probably won’t end up in a class full of Sanitisers at school, but here are four trends to look out for.

A survey by Channel Mum in the UK showed that parents were planning to steer clear of names that sounded similar to “coronavirus” or anything related.

In Australia, Lachlan is already on the way out, with McCrindle research showing it dropped from 23rd to 28th spot last year.

McCrindle communications director Ashley Fell says once a link like Lachlan/Lockie/lockdown is pointed out, it can have an impact.

“I hadn’t thought of that, but once it’s brought to your attention, you’re like, ‘Oh yeah,’” she tells Mamamia. “I do think we will continue to see that drop.”

As well, any parents thinking of naming their daughters Miley – as in Miley Cyrus, rhyming slang for coronavirus – might want to reconsider.

It feels like everyone’s been having a tough time lately – not just those struck down by coronavirus, but people out of a job and new mums isolated from their support network. So it’s understandable that baby names that mean “strength” are experiencing a surge in popularity.

In the US, interest in the name Griffin for girls, meaning “strong lord”, is on the rise, according to Nameberry.

Other “strength” names currently piquing interest in the US include Millicent, Mahogany, Bedelia and Barrett (girls), and Valentino, Quillon, Hartman, Armstrong and Zale (boys).

“There are a few different trends at play when parents are naming their child, and meaning is definitely one of them,” Fell says.

Looking for more names suggestions for these uncertain times? How about Hope, Hero, Haven and Harbour?

Coronavirus has focused our attention on the elderly, who are most at risk from it. In the US, baby name consultant Sherry Suzanne has been telling her clients, since COVID-19 took hold, that they should call their elderly relatives and ask for the names of their family members and classmates.

She thinks it’s a good way to get baby name inspiration and “engage” octogenarians at the same time.

Suzanne puts forward Lily, Leo and Theodore as old-fashioned names that are taking off in the US. In Australia, McCrindle research shows names like Sadie, Maisie and Ezra on the way up.

Fell says coronavirus is seeing people focus more on family, which is likely to have an impact on naming.

“I do think we will see people drawing on more traditional names,” she says.

The most consistent activity of 2020 has been us watching more television than we ever thought possible while in lockdown. So, funnily enough, a surge in TV-character-inspired baby names has followed our year of screen time.

Yes, our square-eyes have pulled the best on-screen names and the off-screen stars that inspired them, including:

...and a special shout-out to Twilight for still inspiring so many baby names 12 years after its movie release.

Who are the heroes in this pandemic? The frontline medical staff, for starters. British PM Boris Johnson gave his son the middle name “Nicholas”, after two doctors named Nick who saved his life when he was admitted to intensive care with coronavirus.

In the UK, it’s tipped that Florence, as in trailblazing nurse Florence Nightingale, will hit the top 10 for girls. In Australia, Florence is currently sitting at number 46.

Another name predicted to boom is in the UK is Joe, or a version of Wicks, for Joe Wicks, the online fitness guru who got a locked-down nation jumping up and down in their living rooms.

So what coronavirus local heroes do we have in Australia? Politicians? Will Morrison hit the top 100 this year?

“I think that might be going a bit far!” Fell laughs.

Reply
Upvote
How on earth did they decide that Emily, Charlotte, Eleanor, Hannah and Amelia were inspired by TV? These 5 could easily be in the top 20 girls names every year. And why isn’t Phoebe on the list, since Netflix just acquired Friends?
M
mamamia-user-459038664 2 years ago

Reply
Upvote
I always have had the belief that, when naming your child, try not to pick a name that other kids will make fun of, or that people will mispronounce. Don't misspell your child's name, or worse, make up the spelling yourself. And try not to name your child after an object, such as staple. Life is hard enough. My niece has six children. Five of them are boys. The boy's first names all start with L. The family surname also starts with L. Only the girl's first name starts with A. I forsee that in the future, mail could be mixed up if it's sent to the same address. Mr L.L times five.
News
General
Opinion
True Crime
Politics
Sport
Explainer
Entertainment
Celebrity
Reality TV
Movies
TV
Books
Rogue
Royal
Lifestyle
Beauty
Fashion
Weddings
Home
Wellness
Health
Fitness
Travel
Food
Parents
Before The Bump
Pregnancy
Baby
Kids
Teens
School
Parent Opinion
Work & Money
Money
Finance
Career
Lady Startup
Relationships
Sex
Dating
Separation
Friendship
Family
Real Life
Couples