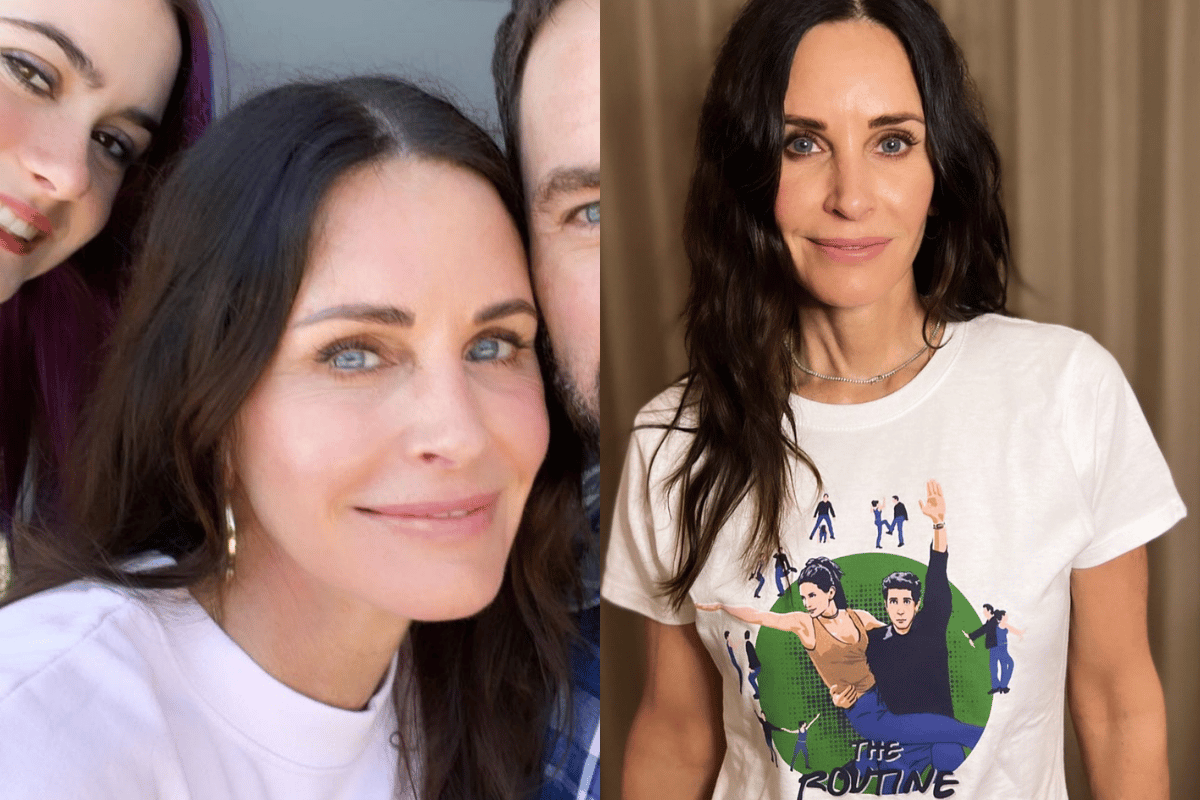 Courtney Cox is approaching 60, and she is looking forward to it.

However, she admits that for a stage in her life, she was chasing "youthfulness" with cosmetic procedures.

"There was a time when you go, 'Oh, I’m changing. I’m looking older.' And I tried to chase that [youthfulness] for years," she explained to the Sunday Times. "And I didn’t realise that, oh s**t, I’m actually looking really strange with injections and doing stuff to my face that I would never do now."

The 57-year-old, who rose to global fame in the 90s for her role as Monica Gellar on Friends, revealed in 2017 that was letting go of the desire to appear younger, and instead "learning to embrace" her 'real face'.

"I feel better because I look like myself," she said at the time.

But for a period of time late last year, Cox's face made headlines.

A 17-second clip posted to her social media resulted in thousands upon thousands of comments from fans and critics alike who questioned what had happened to her.

Without makeup and her hair wrapped in a towel, Cox's lighthearted video was vilified for her alleged use of cosmetic procedures.

However, the actor has maintained she completely dissolved her face years ago and is content with the way she looks now.

"[I tried] to keep up with time in a way that was anything other than maintenance. I didn’t realise it until one day I kind of stepped back and went, 'Oh f**k. I don’t look like myself,'" she admitted.

With the pressure from Hollywood to look and be young forever, Cox decided to give it a rest and embrace her "natural self".

"I can obviously relate to being that age where you’re like, 'Oh wow, I can’t believe I’m right here,' and [asking] what makes you happy," she said. "I understand that midlife stuff completely."

With 60 around the corner, Cox admitted that while she cannot wait to reach that milestone, she still feels as young as ever.

"There's no question that I am more grounded, I've learnt so much in my life — what to enjoy, what to try to do more of and what to let go of... I feel like I'm young. I have a lot of friends in their thirties and I don't think about it. To me we're the same age until I actually study it."

The pressure of Hollywood however is not lost on Cox, who has found her own 17-year-old daughter Coco is now dealing with a level of pressure too, thanks to the rise of social media.

The actor, who shares Coco with ex-husband David Arquette, says she isn't a fan of the 336,000 followers her daughter has.

"I don’t like that she has them," Cox admitted. "It just feels weird to me. What are people attaching to?" 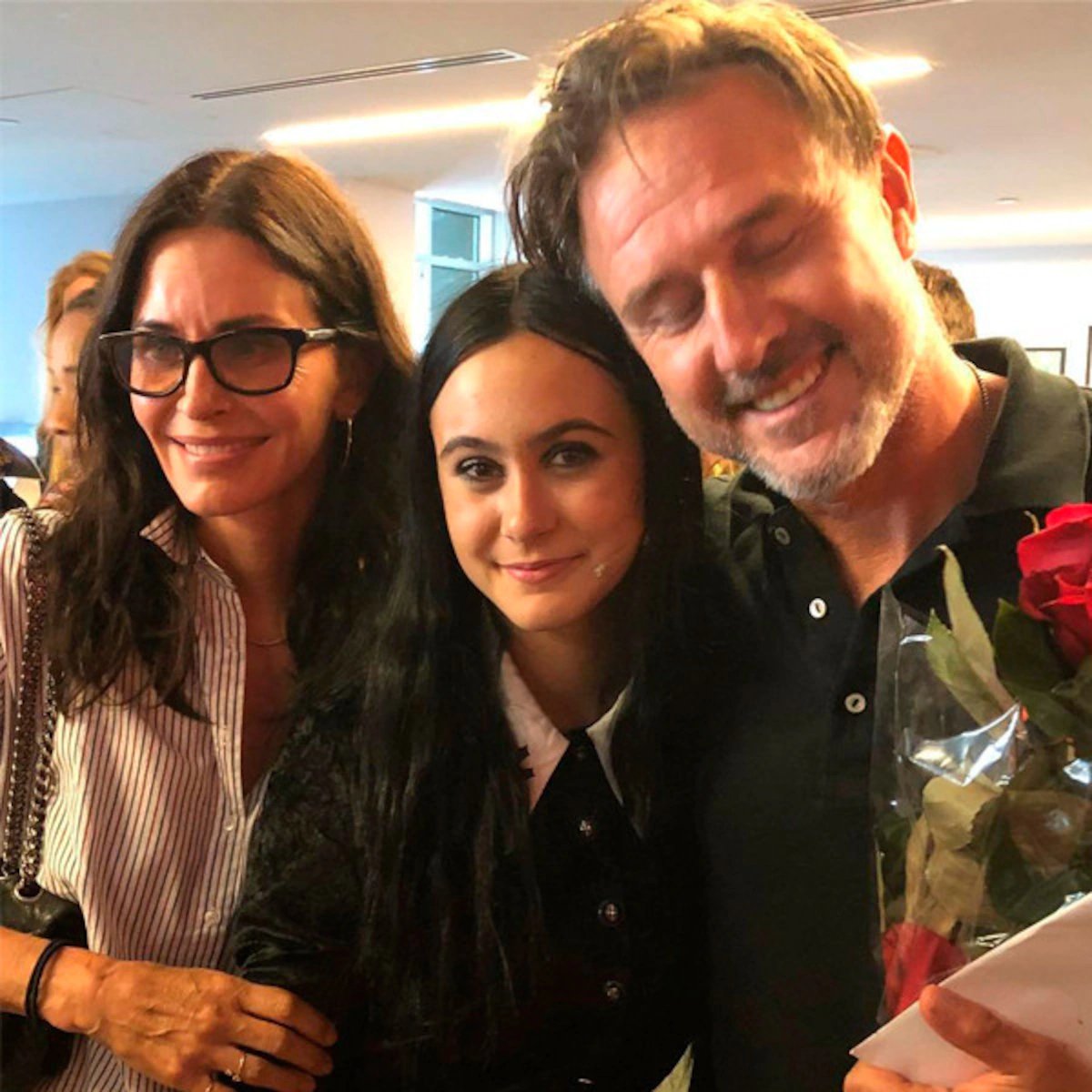 Cox and Arquette reunited again to act alongside eachother for the new Scream film which hit screens last month.

"It's a cathartic experience to just be able to act opposite Courteney," Arquette told The Times. "It's been 25 years of our lives. We've grown up together. We have a child together."

Courtney shared similar sentiments: "It was such an emotional thing to come back. I had the same feeling when I walked on the set of Friends.

"I got really teary-eyed then too."