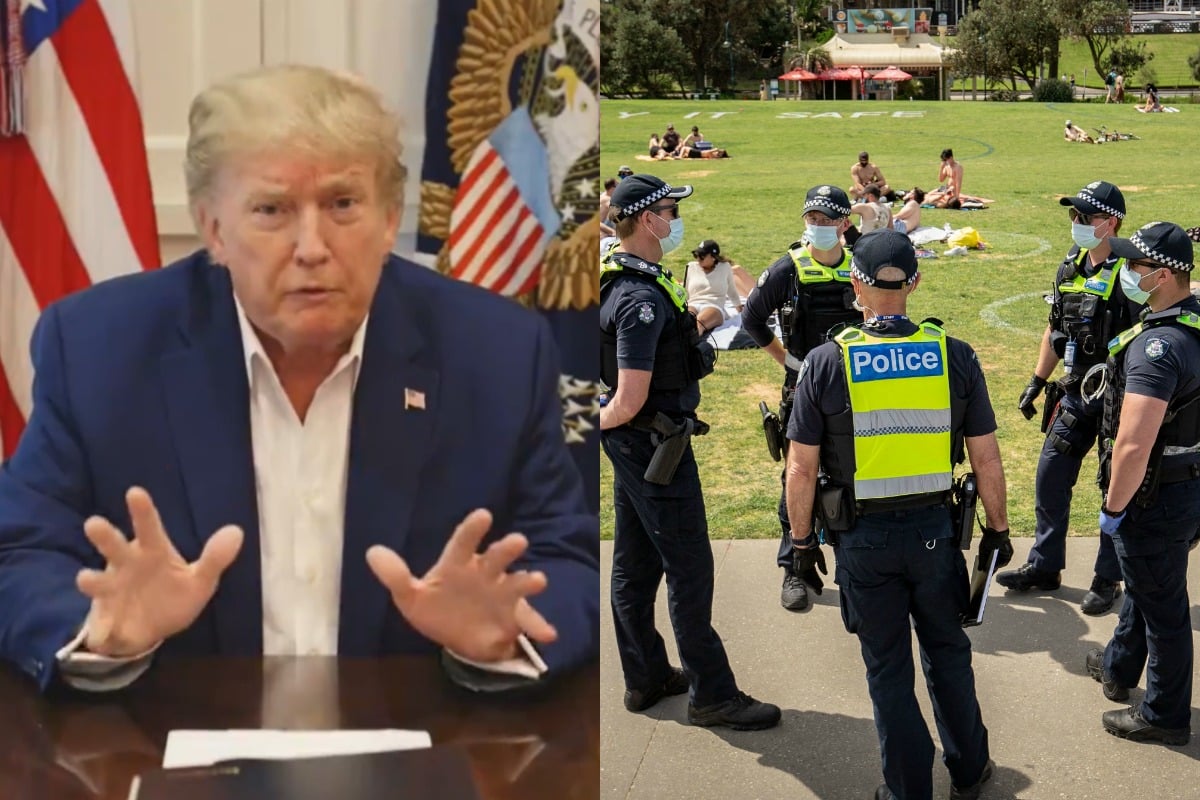 NSW records no locally transmitted cases for 9 days in a row.

New South Wales has recorded no locally transmitted COVID-19 cases for the ninth day in a row.

Two new cases were reported in the past 24 hours, both of which are from returned overseas travellers in hotel quarantine.

Dr Greg Stewart from NSW Health confirmed 8,305 tests were conducted in the past 24 hours, compared with 10,334 in the previous 24 hours.

"NSW Health is treating 51 COVID-19 cases, including three in intensive care, none of whom are being ventilated," he said.

On Sunday, Victoria recorded 12 new cases and one death in the past 24 hours. It marks the twelfth consecutive day that new cases have fallen below 20, after the state recorded eight new cases on Saturday.

The 14-day average now sits at 0.2 in regional Victoria and 11.9 for Melbourne, where there are currently 13 cases without a known sources.

The latest figures take the state's death toll to 806.

U.S. President Donald Trump has spoken from hospital for the first time in a Twitter video since being diagnosed with coronavirus.

Trump is currently being treated at Walter Reed National Military Medical Centre after him and his wife Melania announced they tested positive for COVID-19 on Friday.

"I came here, wasn’t feeling so well. I feel much better now. We’re working hard to get me all the way back," Trump said in the four minute video.

"I’ll be back, I think I’ll be back soon. And I look forward to finishing up the campaign the way it was started."

Trump also gave an update on Melania, saying she was "doing very well" and "handling it very nicely".

Police will continue to patrol beaches across Melbourne after Victorian Premier Daniel Andrews called out "selfish" beachgoers for not wearing masks and failing to maintain social distancing.

"No one has the right to break the rules and potentially put at risk everything that good, decent law-abiding Victorians have created, have built," the premier said on Saturday.

"All of their sacrifice has to be worth something."

"Spending time at the beach without a mask, without social distancing now will just mean that you won't get to go to the beach for all of summer. It just doesn't make any sense." 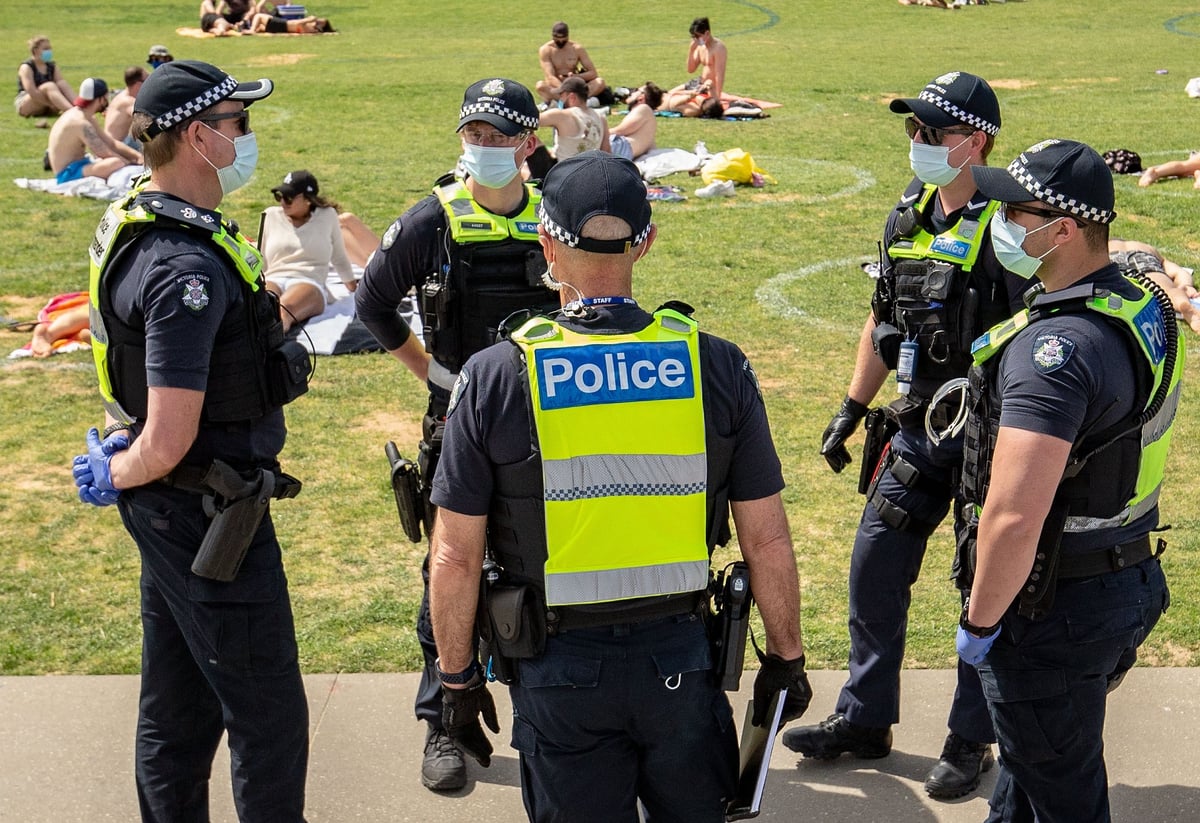 Victoria Police patrol at St Kilda beach on Friday October 3. Image: Getty. Victoria's Department of Health and Human Services also posted a warning on Saturday, saying "no matter what the weather is like, it is important that we follow public health advice". Melbourne’s bayside councils have also threatened to close beaches.

Both Andrews and Sutton have repeatedly urged the Melbourne population to remain disciplined, especially as warm weather tempts people out of their homes.

Britain has reported close to 13,000 new COVID-19 cases, a record daily figure for the country.

On Saturday, the country reported 12,872 cases, almost double from the 6,968 cases reported on Friday. The new figures also exceeded the previous biggest daily toll of 7,143, which was recorded on Tuesday.

The government is blaming the jump on a reporting delay, after a technical issue affected the publishing of a number of new COVID-19 cases.

"This means the total reported over the coming days will include some additional cases from the period between 24 September and 1 October, increasing the number of cases reported," the government said.

Britain is currently processing more than 200,000 COVID-19 tests a day compared to the less than 100,000 tests they were processing at the start of the pandemic.