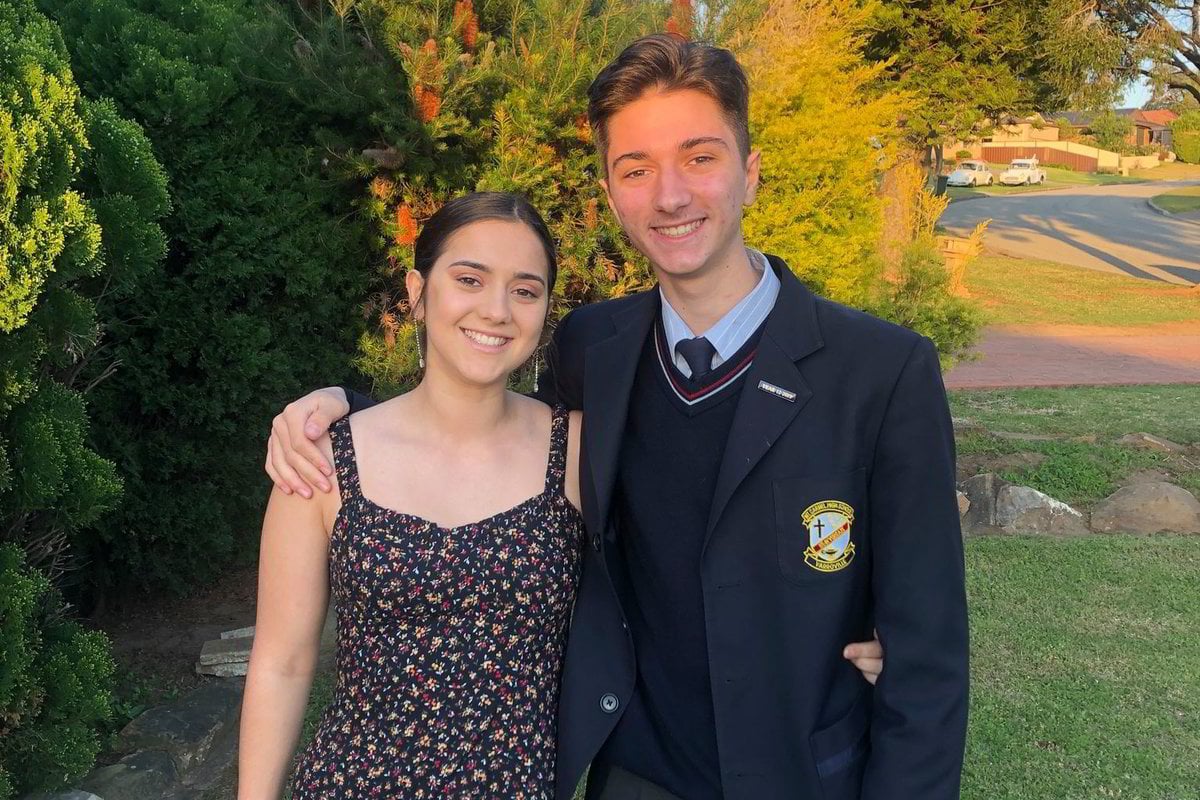 Young Australians have been disproportionately impacted by the pandemic - from their mental health to their employment prospects. In June, youth unemployment soared to 16.1 per cent, with young people's jobs making up a staggering 45 per cent of those lost in May.

The unemployment rate is at its highest level since November 1998, and young people are at the epicentre of the economic and jobs crisis.

Natasha Brock, 22, is one of the thousands of students who will graduate university at the end of the year. She is in her final semester of a three-year Media and Communications degree from RMIT University in Melbourne - a city of five million that is currently living in stage four lockdown.

Natasha’s dream career is working on films for production houses.

When COVID-19 hit, she was working in a small production house for the past four months, and had finally been offered casual employment once a week. She was about to start when it happened. The plague descended, and all those doors that had been opening before her were suddenly slammed shut.

“It's sad,” she shares, “because there's meant to be a lot of promise and prospect in your last year. You’re meant to be doing a lot of things that will prepare you for the job market, but I feel we didn't really get an opportunity to experience that.”

Learning online is difficult because of the inevitable loss in quality, Natasha says.

“I just haven't had that hands-on education which I’m expected to know from being in a practical degree.

“I was advised at the start of online learning that the quality will not be the same, considering that we aren't completing the practical elements.”

The university offered all students the chance to defer, but Natasha was determined to graduate by the end of the year.

Now, with the state of emergency unfolding in Victoria, she won’t return to campus this year. In October, she’ll complete her last assessment from her living room, and will miss out on a hat-throwing graduation ceremony. But that’s the least of her concerns.

The biggest worry is stepping into a dire job market with nowhere to walk. 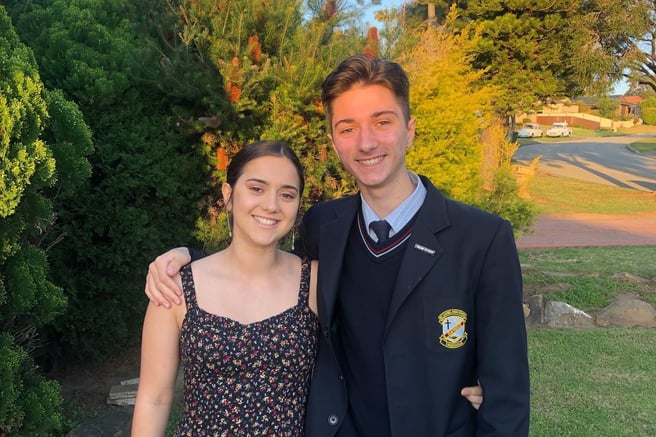 Ask anyone looking for work right now, and they’ll tell you how tough it is. But for recent and future graduates, who have little or no experience, they’re now competing against people who have lost their jobs in the same industry.

As Natasha points out, the gap between the number of graduates versus the number of jobs available was already an issue prior to the pandemic, and now it feels like it has increased tenfold.

“It was competitive before, and it’s even more competitive now because people are very desperate for experience and a chance to break in.

“I've applied for all [potential graduate roles] and I've only heard a response from two, telling me that the position has been filled and that they had been overwhelmed by the amount of responses from applicants.”

So what’s the solution? What can they do?

Natasha explains that some people have advised her to consider a career change, before she’s even given it a go.

Even the government, it seems, thinks that would be a good idea. In June, the federal government announced a massive shake-up for university degrees to re-design the system to steer young Australians into degrees that will lead to jobs. Their decision saw the yearly costs of maths, psychology and nursing degrees be slashed.

But for Natasha, changing careers before she has even begun isn’t an option.

“I've always believed in following my passion and not being stuck in a career that I'm not necessarily wanting to do. You know, you always take a risk when doing what you want.

“I'd be miserable doing a different career.”

So instead, she will likely apply for postgraduate study “even though that was never a plan”.

For Natasha, all she can do is cling to the hope in two years there will be at least more opportunity.

Reply
Upvote
This is a word article, if she wants to do film then the industry is doing fine. Better than it was for the last 3 or 4 years, really. So many industries have been hit hard, why focus on one that hasn’t.
S
snorks 2 years ago

Reply
Upvote
@cat the film industry is in absolute free-fall since covid hit!
Tens of thousands of job losses.
C
cat 2 years ago

Reply
Upvote
@snorks this is my industry, maybe you could concede just once that you don’t know what you’re talking about. George Miller & Warner Brothers are all filming major productions in Australia right now, Marvel has 2 on right now.
S
snorks 2 years ago