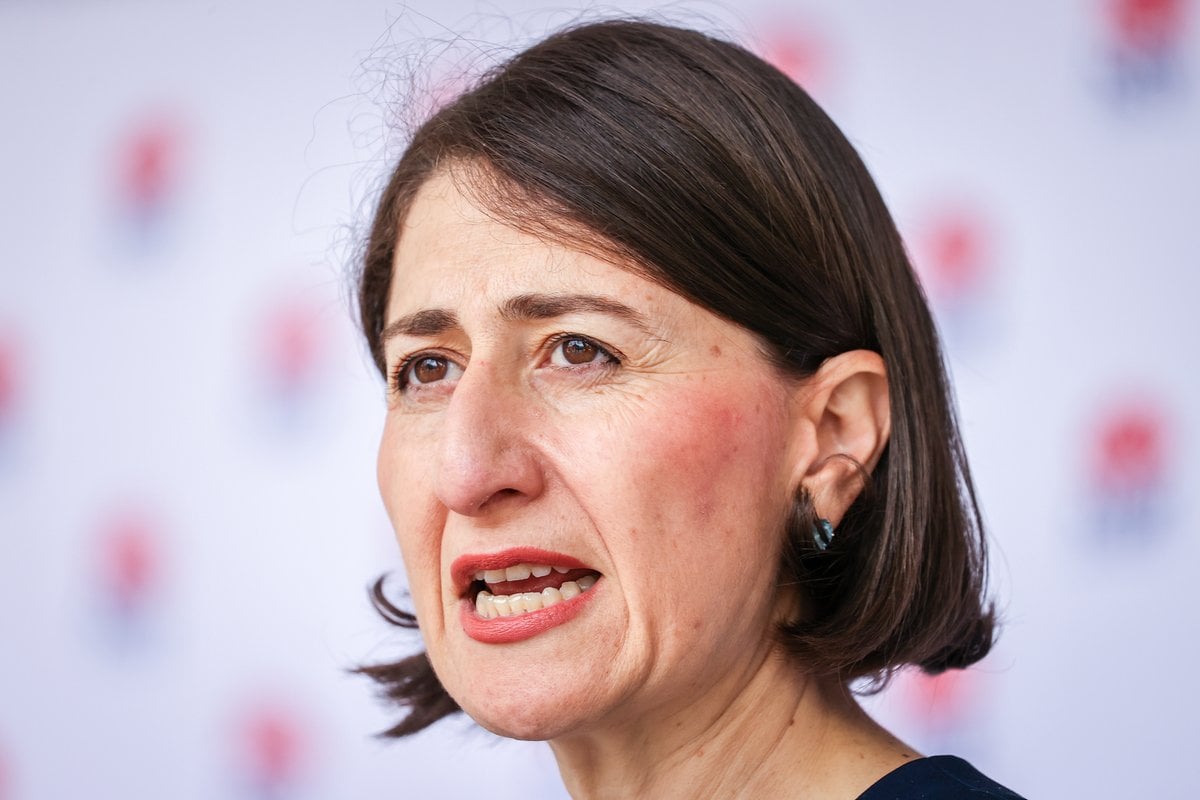 NSW has recorded 18 news cases of COVID-19 in 24 hours, sparking tougher restrictions ahead of NYE on Thursday.

Of the new infections, three are mystery cases with no links to known clusters. Nine of the cases are linked to the Avalon cluster and six are related a new Croydon cluster in Greater Sydney, the origin of which remains unknown.

NSW recorded 18 locally acquired cases of COVID-19 in the 24 hours to 8pm last night, with an additional seven cases in returned travellers in hotel quarantine. This brings the total number of COVID-19 cases in NSW to 4,717 since the beginning of the pandemic. pic.twitter.com/qA4twc3XDV

In light of the new cases, the NSW Premier has announced new restrictions for NYE.

Restrictions reintroduced for Greater Sydney ahead of NYE.

Household gatherings are reduced to a maximum of five visitors, including children for all of Greater Sydney, including Wollongong, the Central Coast, the Blue Mountains.

Outdoor gatherings are reduced to a maximum of 30 people, down from 50 people.

These restrictions will come into effect from midnight tonight, Wednesday December 30, and will be in place until further notice.

NSW will also restrict people in Greater Sydney from visiting aged care facilities until 11.59pm on January 6, when the restrictions will be revised.

Gladys Berejiklian and NSW Chief Health Officer Dr Kerry Chant say they are expecting the Croydon cluster to grow in the coming days.

"We are expecting that there will be additional cases linked to that cluster just because of the number of close contacts and the close household contact that a number of those contacts had over the period of Christmas and the preceding days," Dr Chant said.

Reply
Upvote
I feel sorry for Gladys. With her Coalition boss having given Dan Andrews such a hard time for locking down, she has nowhere to go. It’s pretty obvious that there are more cases out there because testing rates aren’t high enough. Strap in NSW!
C
cat a year ago

Reply
Upvote
@anonymous I think she knows that her political survival depends on her golden girl status with the PM, given her recent scandals. But allowing this to grow into a big outbreak is definitely going to be the end of her- the number of mystery cases is getting precarious. If I were her I’d go for the lockdown or even the PM won’t be able to save her.