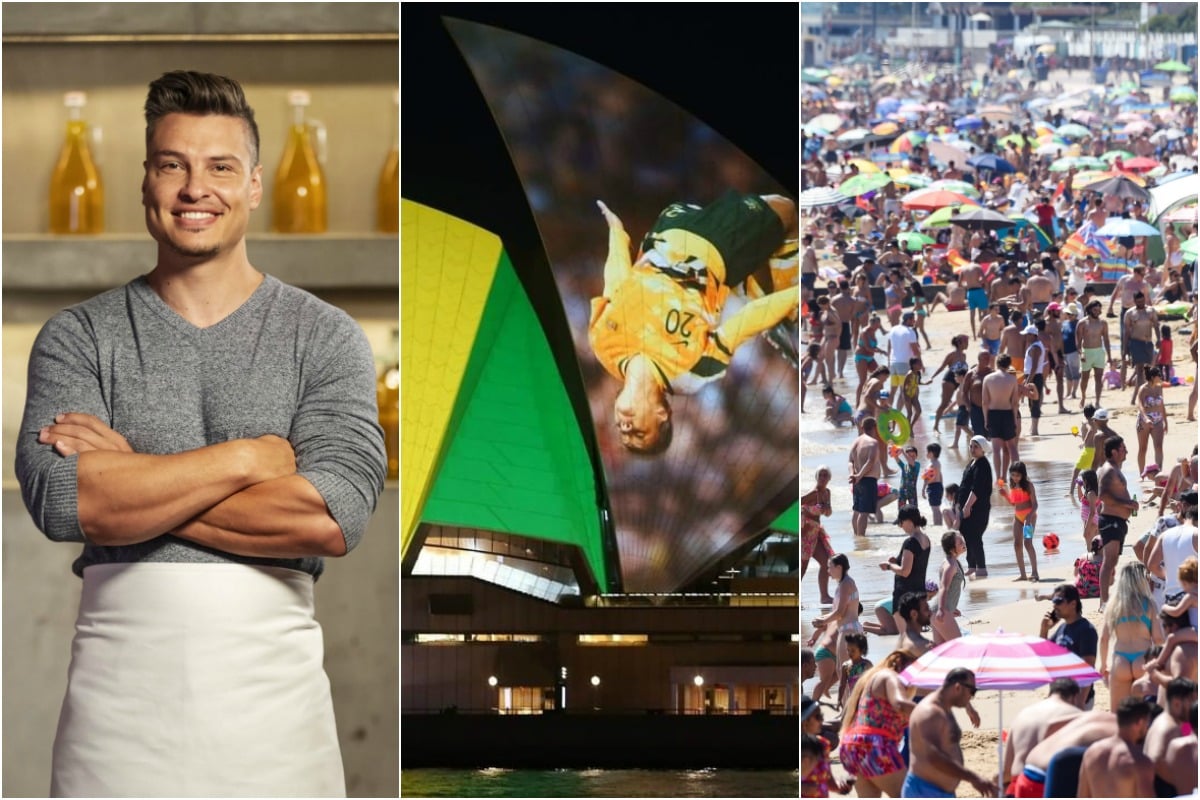 Victoria recorded another 33 COVID-19 cases yesterday, giving new impetus to a testing blitz, which aims to reach 50 per cent of residents in 10 virus hotspots.

More than 1000 Australian Defence Force troops are on the ground, monitoring hotel quarantine as well as providing logistical and medical support for the state's coronavirus testing blitz.

The outbreak in Victoria will be a key issue for our leaders when the National Cabinet meets again today. #9Today pic.twitter.com/siSJ1XtKIb

Of the 33 new cases, seven are returned travellers, nine are linked to known and contained outbreaks, six emerged after routine testing, and the origin of another 11 cases are under investigation.

Victoria's active cases jumped from 58 to 143 in the period of June 17-24, while the rest of the country combined only had an increase of 20.

Anyone linked to Camden High with symptoms is being urged to get tested.

Four child witnesses to give evidence against MasterChef's Ben Ungermann.

Queensland-based chef and former contestant of this year's MasterChef Back To Win series is accused of sexually assaulting a 16-year-old girl.

The 36-year-old will challenge those charges in a contested mention, scheduled in Melbourne Magistrates' Court in October, in which prosecutors say four children will give evidence. 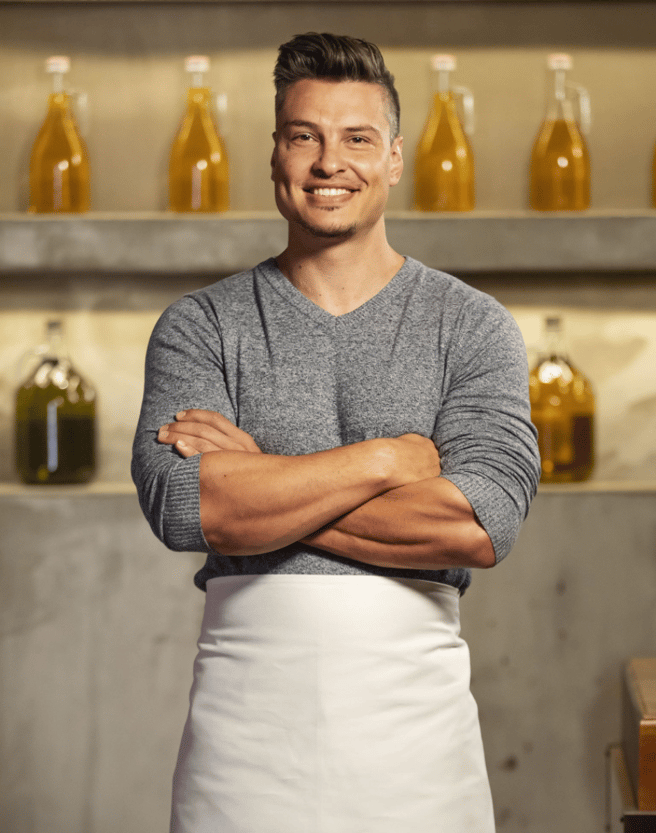 Ungermann appeared in early episodes of the Network 10 cooking show, but disappeared from television screens in May.

In a statement to Mamamia at the time, police said the charges were laid on March 6 over an incident allegedly committed on February 23 in Docklands, following investigations from the Melbourne Sexual Offences and Child Abuse Investigation team.

Australia and New Zealand have been successful in their joint bid to host the 2023 Women's World Cup, beating Columbia by 22 votes to 13 at a FIFA Council meeting.

It will be the first co-confederation-hosted FIFA World Cup and the first FIFA Women's World Cup to be held in the Asia-Pacific region.

This is what it felt like @NZ_Football @FIFAWWC #AsOne pic.twitter.com/TiIos6yvCc

The Matildas have expressed their excitement on social media, and the Sydney Opera House was last night lit up in green and gold with a photo of Matildas' player Sam Kerr, as the team awaited the overnight decision.

Australian Prime Minister Scott Morrison and New Zealand Prime Minister Jacinda Ardern issued a joint statement that read: "This is a huge positive for the footballing and sporting industries on both sides of the Tasman as we recover and rebuild from COVID-19."

Authorities in Bournemouth, a popular beach town in southern England, have declared a "major incident" over what they called the irresponsible behaviour of crowds who ignored public health guidance on coronavirus and worryingly overstretched local services.

The declaration came after visitors arrived in very large numbers in a spell of hot weather, resulting in gridlock on the roads, illegal overnight camping, excessive waste, anti-social behaviour and alcohol-fuelled fights.

"We are absolutely appalled at the scenes witnessed on our beaches, particularly at Bournemouth and Sandbanks, in the last 24-48 hours," said Council Leader Vikki Slade in a statement. 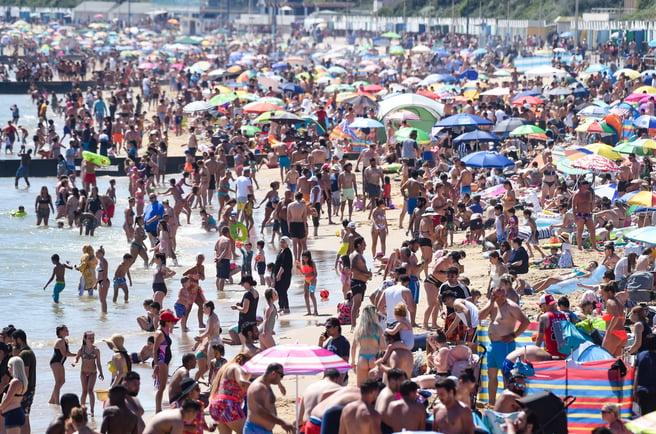 "The irresponsible behaviour and actions of so many people is just shocking and our services are stretched to the absolute hilt trying to keep everyone safe."

Social distancing measures have been in place in Britain since March to slow the spread of the coronavirus, although the rules are due to be significantly relaxed from July 4.

With pubs still closed, many people have been heading to parks and beaches to meet friends and drink alcohol, in some cases ignoring advice to keep two metres apart.

Britain's official death toll from confirmed cases of COVID-19 rose by 149 to 43,230, the Department of Health said on Thursday.

A New York City judge has dismissed a claim by Donald Trump's brother that sought to halt the publication of a tell-all book by the US president's niece.

In a ruling handed down on Thursday, Judge Peter Kelly said the Surrogates Court lacked jurisdiction in the case.

Mary Trump is the daughter of Fred Trump Jr, the president's elder brother, who died in 1981.

An online description of her book Too Much and Never Enough: How My Family Created the World's Most Dangerous Man, says it reveals "a nightmare of traumas, destructive relationships and a tragic combination of neglect and abuse". 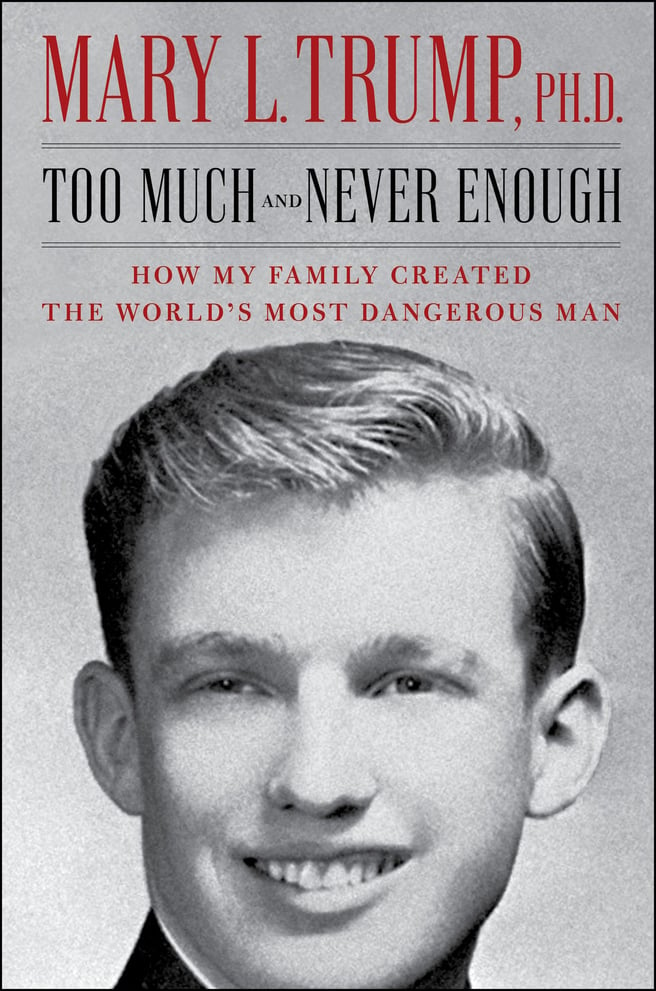 Mary Trump's book is out next month. Image: Booktopia.

The motion seeks an injunction to prevent Mary Trump and book publisher Simon & Schuster from releasing it, as scheduled, in July.

Robert Trump's lawyers filed court papers earlier this week arguing that Mary Trump and others had signed a settlement agreement that would prohibit her from writing the book.

The settlement decades ago included a confidentially clause, explicitly saying they would not "publish any account concerning the litigation or their relationship," unless they all agreed.

- Qantas has axed a fifth of its workforce, more than 6000 jobs, and grounded the bulk of its international fleet, as it tries to survive the COVID-19 crisis.

- Disney has announced it will completely change one of its most popular rides, Splash Mountain, which is based on the controversial film Song Of The South, which has long been criticised for being racist.

- The Eiffel Tower has reopened for the first time in three months, after its longest closure since WWII.