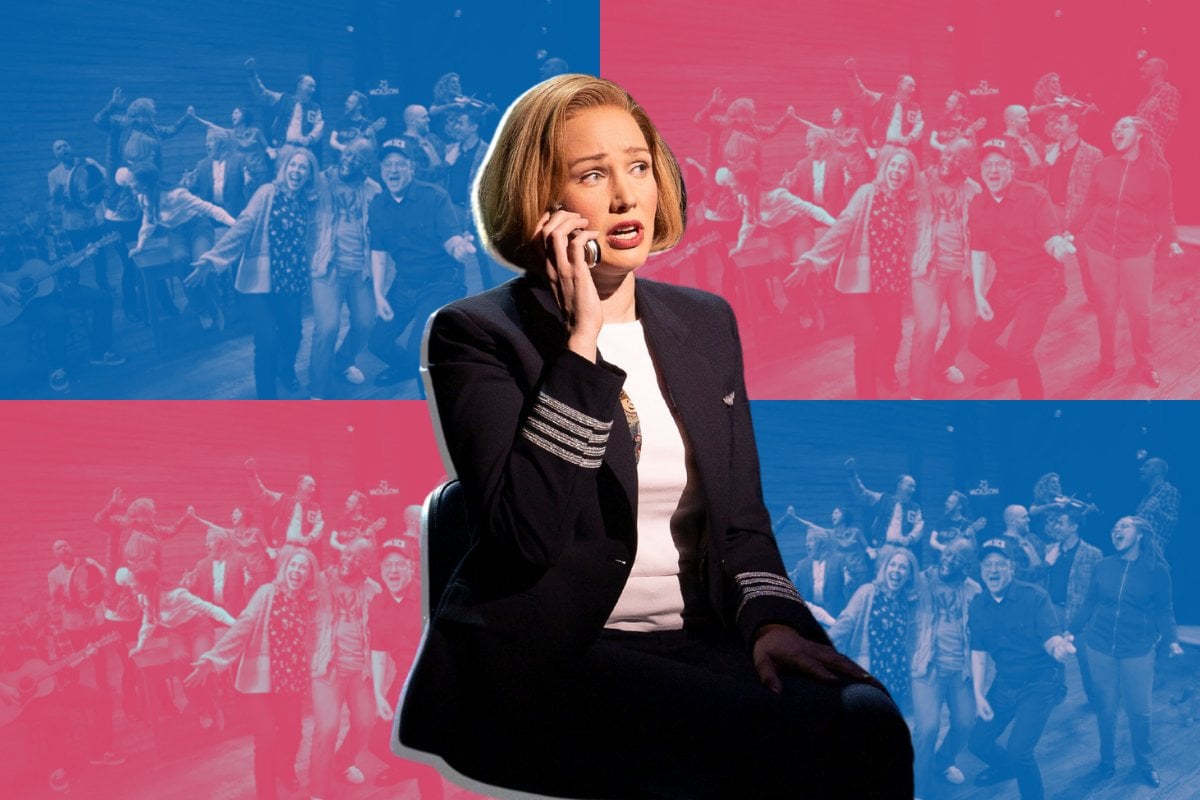 On September 11, 2001, the entire world watched as the Twin Towers collapsed in New York City.

Well, the entire world minus the 6700 people who were sitting on 38 grounded planes on the tarmac at a tiny airport in Gander, Newfoundland.

Those 6700 people had no idea that a historical event was unfolding that would change the world forever.

They were just scared. And tired. And hungry. And a little bit drunk. And they just desperately wanted to call their loved ones to check that everyone was ok.

Watch: Come From Away is showing in Sydney now. Post continues below video.

They needed reassurance the people they loved weren't caught up in whatever catastrophic event had brought travel into the United States to a standstill.

And they just really wanted to change out of their sweaty, three-day-old shirts.

The acclaimed musical Come From Away is the story of these 6700 people and the story of the friendly Canadians who worked around the clock to make sure they felt welcomed into their community.

It's a story about finding the humanity on one of the darkest days for humankind.

It's a story about friendly Canadians, and finding love and friendship in the most unexpected places.

It's a story about getting drunk with strangers and eating random people's casseroles.

And it's bloody hilarious.

The musical features the real stories of real people, as told to show creators, Canadian husband-and-wife team David Hein and Irene Sankoff, during their own trip to Gander on the 10th anniversary of that week of unrivalled hospitality.

When they got there, they experienced that hospitality too. Food was made, keys to homes were handed over, so they didn't need to stay in a hotel, and every story they heard was better than the last. 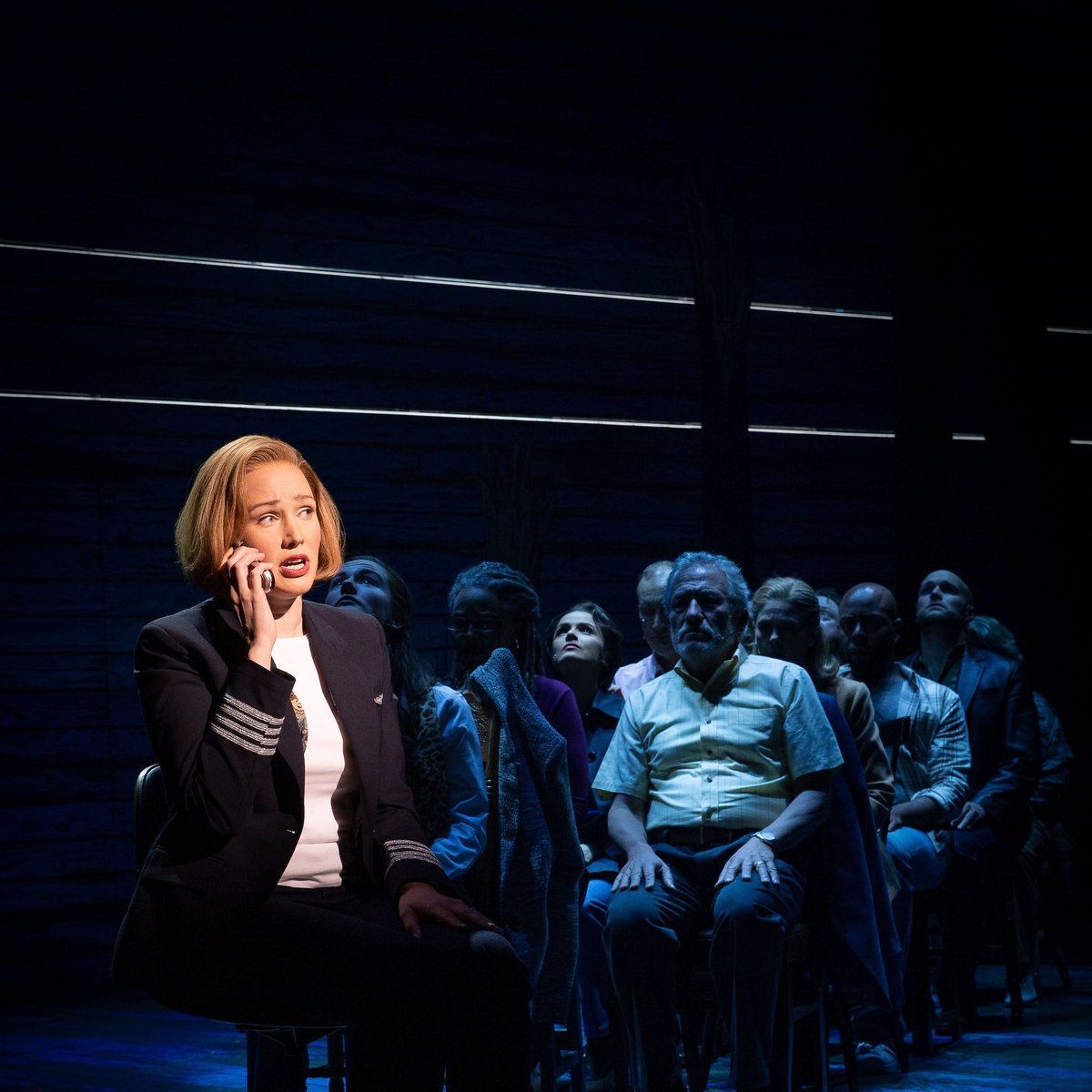 "The terminal building was literally lined with tables on every wall, and every table had so much food on it you could not even imagine. But we got off the plane in the morning, and [I realised] that they must have been up all night preparing food. It was my first clue that we were not in a normal place," Beverley told Mamamia of her experience.

David and Irene were so moved by the stories that they became determined to fit them all into the musical, even if it meant it would never be a critical or commercial success.

The result was characters who are so loveable and relatable you want to hand them the keys to your house and cook them your best casserole.

Like the shy Englishman and the Texan woman who fall in love. The mother whose son is a firefighter in New York City. The gay couple who find themselves reacting differently to the crisis. The older woman who won't stop bursting into 'My Heart Will Go On' at any opportunity.

David and Irene just really wanted to make those friendly Canadians proud, and they did. But they also created one of the most loved and critically acclaimed musicals in the world.

While Come From Away tells the story of a group of people dealing with the aftermath of a horrendous day in history, it's not a sad musical.

You will shed a tear or two in the quieter moments, but mostly you'll find yourself laughing out loud.

The laughter and the joy comes from the brilliant dialogue. The dynamic cast who begin to feel like family by the end of the 1 hour 40 minutes showtime.

And the realisation that even in our darker moments, humans are so bloody kind and funny.

Come From Away plays at Sydney’s Capitol Theatre until August 22. You can book your tickets here.