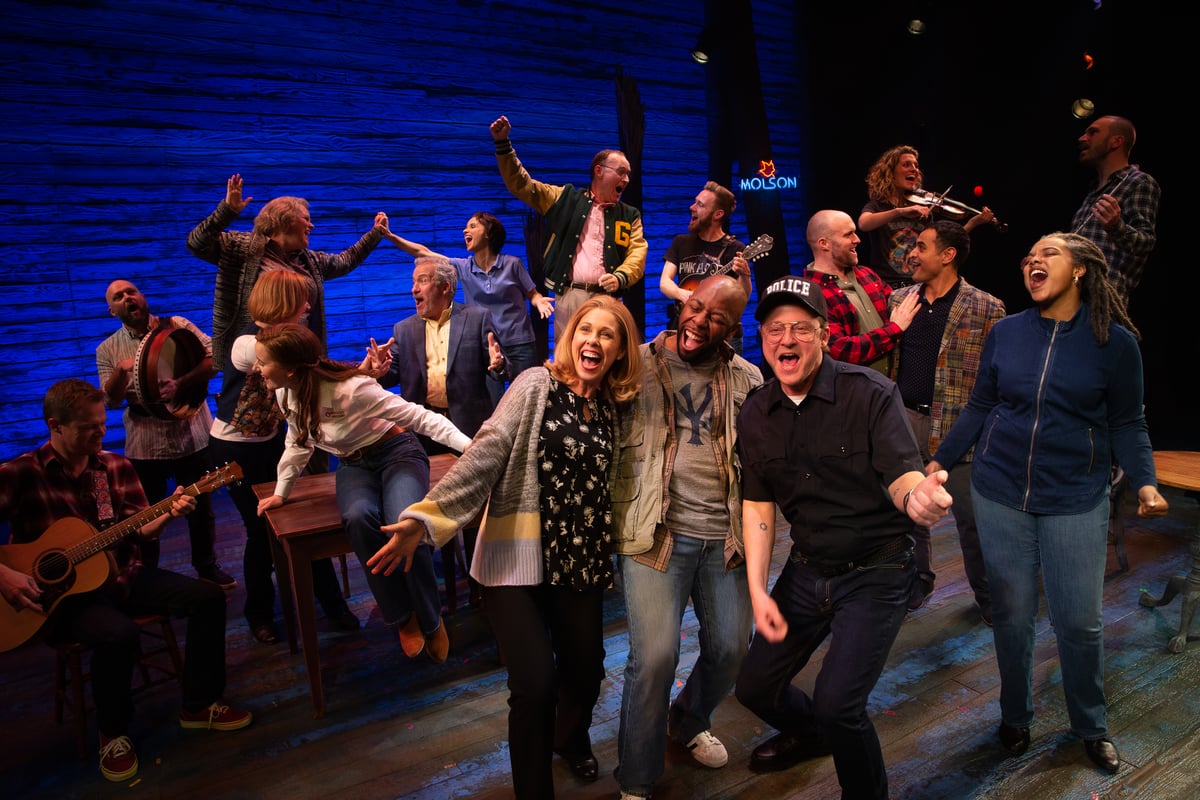 In exciting news, Broadway musical Come From Away has returned to Australia.

The much-loved show was the first major production back on stage since Melbourne's lockdown and sold out performances at The Comedy Theatre.

The hit stage show is now playing at the Queensland Performing Arts Centre in Brisbane for a limited season, and then the Capitol Theatre in Sydney from June.

Watch a snippet from Come From Away below. Post continues after video.

Video via Come From Away.

The musical follows the real-life stories of 7,000 passengers who became stranded in Gander, Newfoundland in Canada in the wake of the September 11 attacks.

As the attack led to the last minute diversion of 38 planes, thousands of passengers were forced to disembark in the small town, which had a population of just under 10,000 people.

Upon their arrival, the stranded passengers were greeted by crowds of people with sandwiches and packed lunches.

And over the next five days, the acts of kindness continued within Gander.

Although the population of the town was almost doubled, placing immense pressure on the town's resources, everyone pitched in to help.

Pharmacists worked around the clock to fill prescriptions. Volunteers prepared makeshift shelters and opened their homes to strangers. Donations of toiletries and clothing piled up. Residents took passengers sightseeing and berry picking.

"Everybody was doing what they could," Derm Flynn, a resident from the area, told The Washington Post. 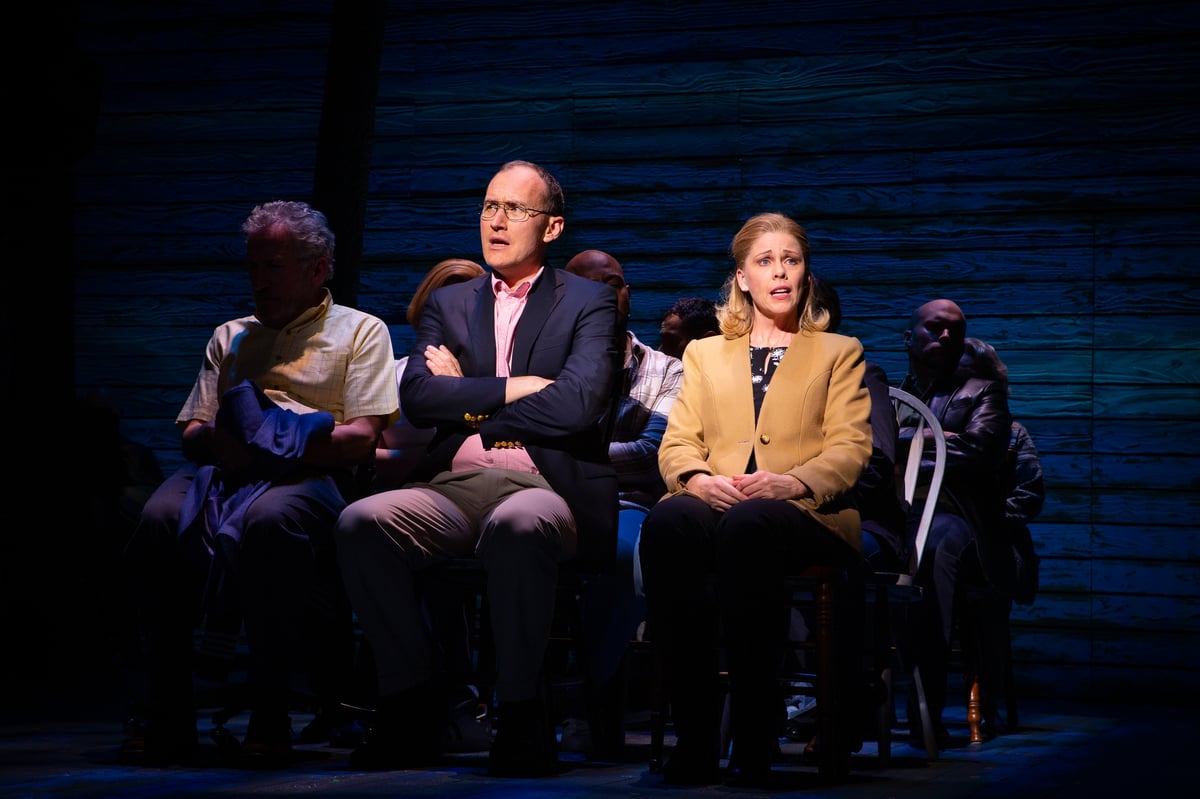 It was an uplifting story that became famous around the world, leading to the birth of Come From Away.

To write the musical, husband and wife duo Irene Sankoff and David Hein interviewed dozens of locals in Gander.

While the show takes place in the days after September 11, the musical's message is ultimately positive, making it the perfect show to watch after the year we've just had.

"As the world collectively faces one of the greatest challenges in modern times, Come From Away reminds us that compassion is at the core of our humanity," producer Rodney Rigby said in a statement. "This is a story about unity, and about acting with kindness regardless of our differences."

The award-winning production previously appeared in Melbourne in 2019, becoming the most successful musical ever staged at The Comedy Theatre.

Prior to its run in Melbourne, the musical has appeared on Broadway, in Toronto, the West End, and in the US National Tour.

You can find out more about Come From Away and purchase tickets to the Australian shows here.