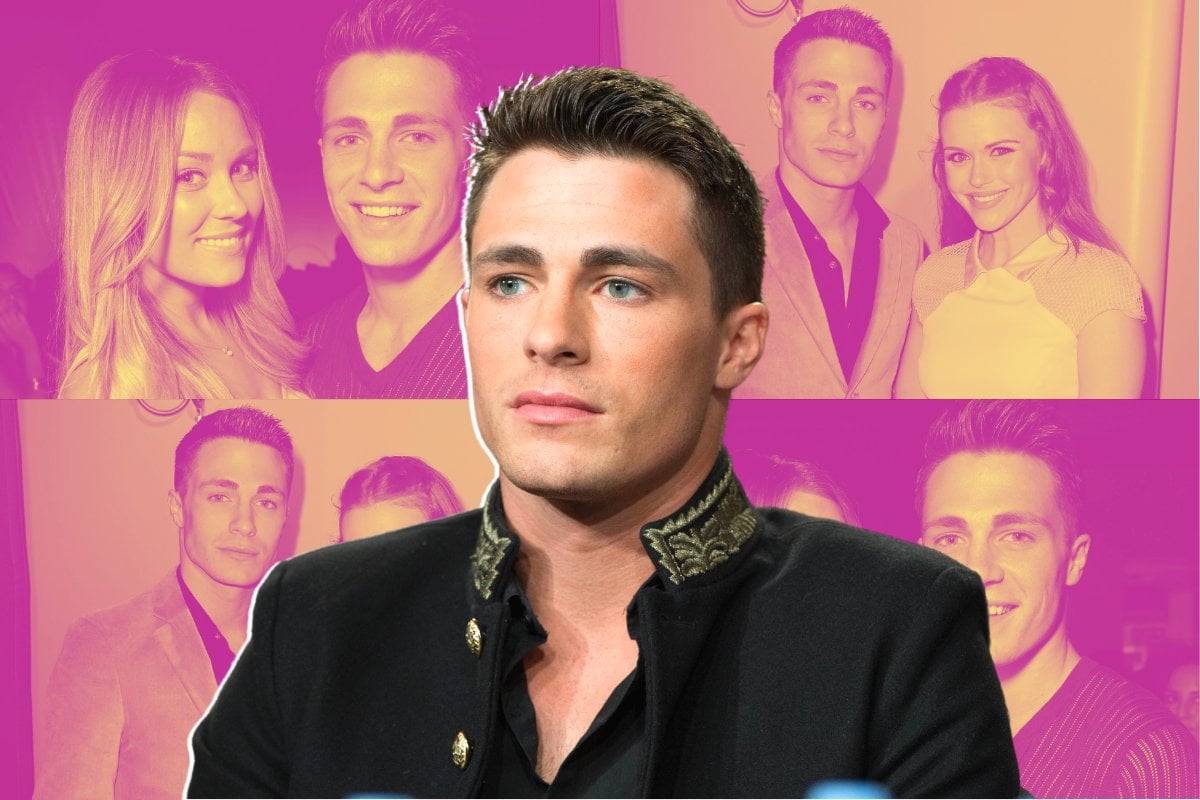 Colton Haynes came out as gay in a 2016 Entertainment Weekly exclusive.

It was four months after a Tumblr post about his "secret gay past" took off, to which he coyly replied "was it a secret?"

The media took that as a coming out statement, and it catapulted the actor, who had stepped away from a popular role on superhero series Arrow a year earlier, back into headlines before he was ready.

At the time, Haynes had checked into rehab due to an intense bout of anxiety and was in and out of hospital for the following three months. And here was the world, speculating about his sexuality.

In the years since, Haynes, 33, has got married and divorced, reappeared in both shows that he is best known for, Teen Wolf and Arrow, and had a recurring role in American Horror Story: Cult. But mostly, his career stalled.

He also experienced more personal tragedies than anyone ever should in a short space of time: his mother died of liver cirrhosis in March 2018. A year later, Haynes revealed his experience with alcohol and drug addiction, and in April 2020, his sister died from cancer.

Now, in an essay for New York Magazine, Haynes offered insight into his Hollywood journey, and how he went from an out Kansas farm boy, to an out New York model, to a 're-closeted' Los Angeles actor. 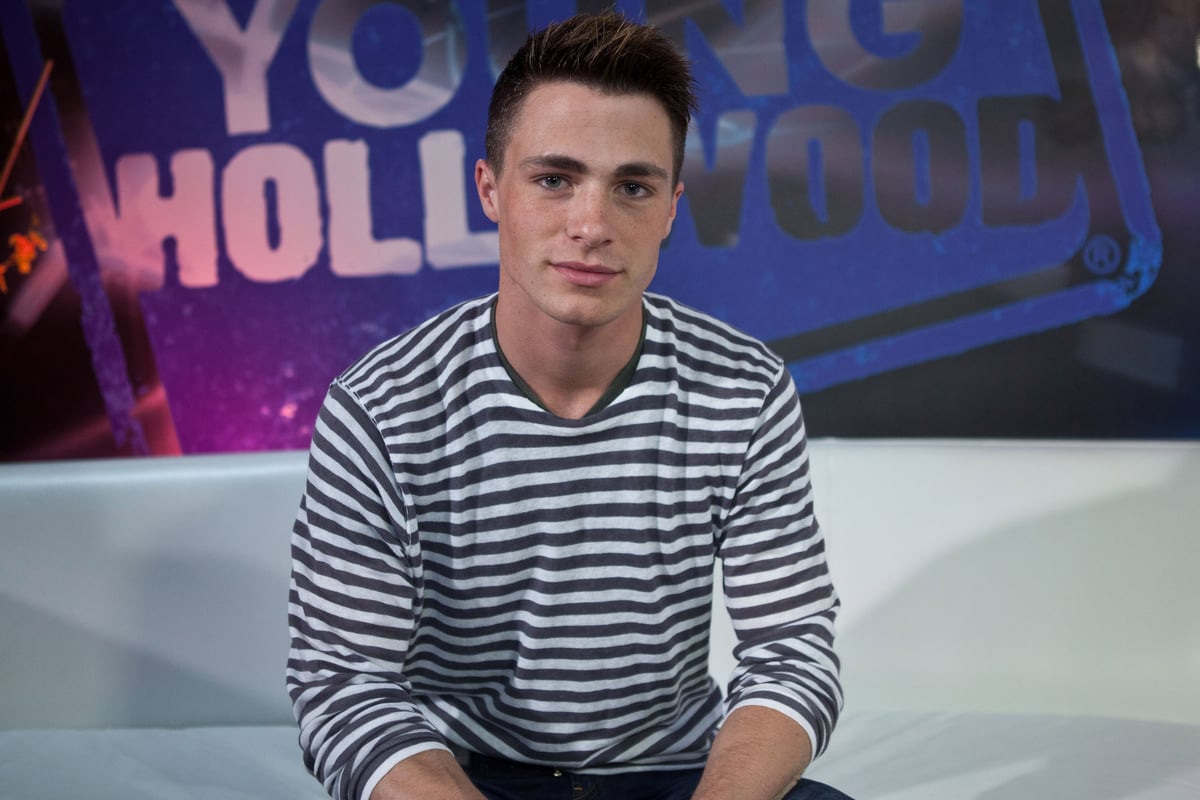 Haynes took up modelling at 15, and was still very much underage at 16 when in 2005 he was asked if he and his then boyfriend, Jay, would pose for a gay magazine called XY.

Haynes moved to Los Angeles after high-school graduation. As is often the case, things weren't as glamourous or instant as he'd hoped. After a year of unanswered submissions and phone-sex work to pay the bills, he finally found a management company willing to rep him.

And after years of living as 'confidently gay', it was here where that confidence began to be chipped away.

"Why are you using your hands so much when you talk? And your posture is too... loose," the company owner told him.

"We're definitely going to have to change your mannerisms. They're a little too... theatre."

After a series of humiliating events, including performing a gay sex scene naked in front of an entire acting class and being coaxed into a haircut, Haynes was told he was ready to court agents.

After being encouraged to get one agent interested by delivering him some paperwork "in a cowboy hat and an unbuttoned western shirt", Haynes found himself let go.

"Colton, he still isn't interested," his manager said. "I'm sorry, but this isn't working out. Your voice, your mannerisms — they're still too... gay."

He was let go from the company, and offered a piece of paper with the details of a sex worker website if he was in need of money.

"The thing that made me valuable in private — my conspicuously gay sexuality — was a liability as I tried to make my way through the industry," Haynes wrote.

"This was in an era when casual homophobia was still a regular punch line on TV sitcoms. Modern Family wouldn't premiere until a few years after I arrived in L.A. Actors had only begun to come out publicly, and none of them looked like the straight romantic lead. There are still few gay leading men in Hollywood who are out of the closet. So I did what I was told to do."

He took voice lessons to learn how to sound less stereotypically 'gay', landed a guest role in an episode of CSI: Miami and signed with a new team.

This is when that XY photoshoot first became a problem.

"It considered the XY photo shoot I had done so radioactive it had lawyers send cease-and-desist letters to anyone who posted the images online," Haynes wrote.

"At a photo shoot for a fashion editorial, the XY pictures were up on the mood board. A member of my team threw a fit. I understood because it was explained to me repeatedly — by managers, agents, publicists, executives, producers — that the only thing standing between me and the career I wanted was that I was gay."

In a 2021 Instagram post, he shared the photo for the first time, after spending "a big part of my career trying to erase it from the internet".

In 2011, after he'd landed the role in Teen Wolf that made him hugely popular with teen audiences, he was photographed with Lauren Conrad.

Tabloids and fans wondered out loud if they were dating, and he was told not to deny it. The speculation was good to drum up interest, with the added benefit of fending off any sexuality speculation. 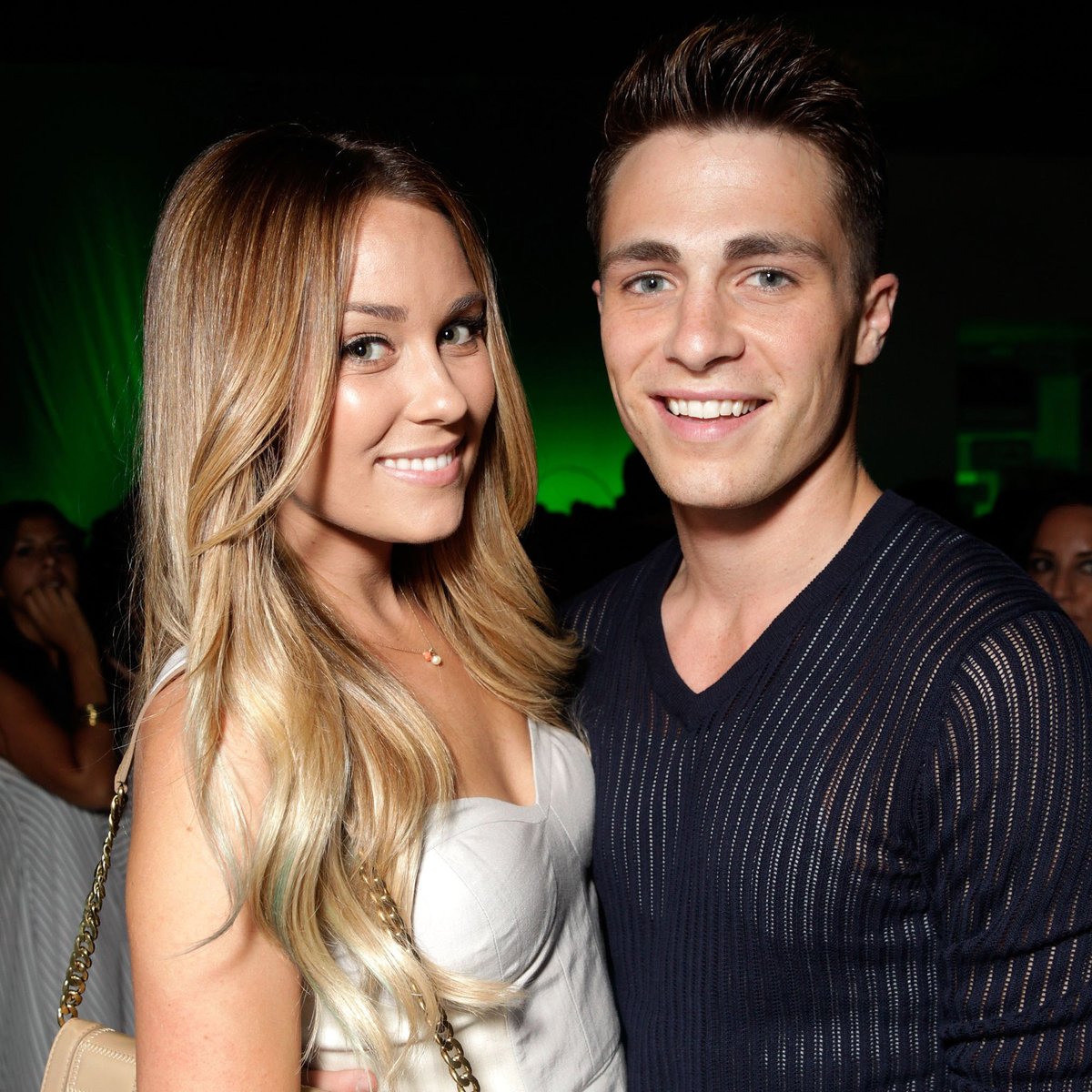 After years of rumours and hiding, he came out publicly in the Entertainment Weekly interview in May 2016.

"I hoped it would set me free, and in some ways it did. An outpouring of support followed. But people also published think pieces saying it had taken me too long; another gay actor implied the way I'd done it was cowardly. And incidentally, the work mostly dried up," he wrote.

"When I was closeted, I beat out straight guys to play straight roles, and I played them well. Now, the only auditions I get are for gay characters, which remain sparse. Is that because I'm not very good? Maybe. But that didn't stop me from booking roles before."

Haynes wrote that he often wondered how different things would've been if he'd stuck to being himself, which meant being "a hopeful kid confident in his sexuality".

Throughout the previous decade, Haynes' mental health deteriorated, and he grew dependent on alcohol and pills. In a 2019 Attitude interview, he shared how being open about his sexuality in 2016 contributed to this.

"I came out and, in a way, my downward spiral started. I felt extremely free but at the same time the amount of attention I was getting was making me spin out of control. I got married, and that didn't work out. That was extremely public and heart-breaking, and right when that was going on, my mom died," he said. 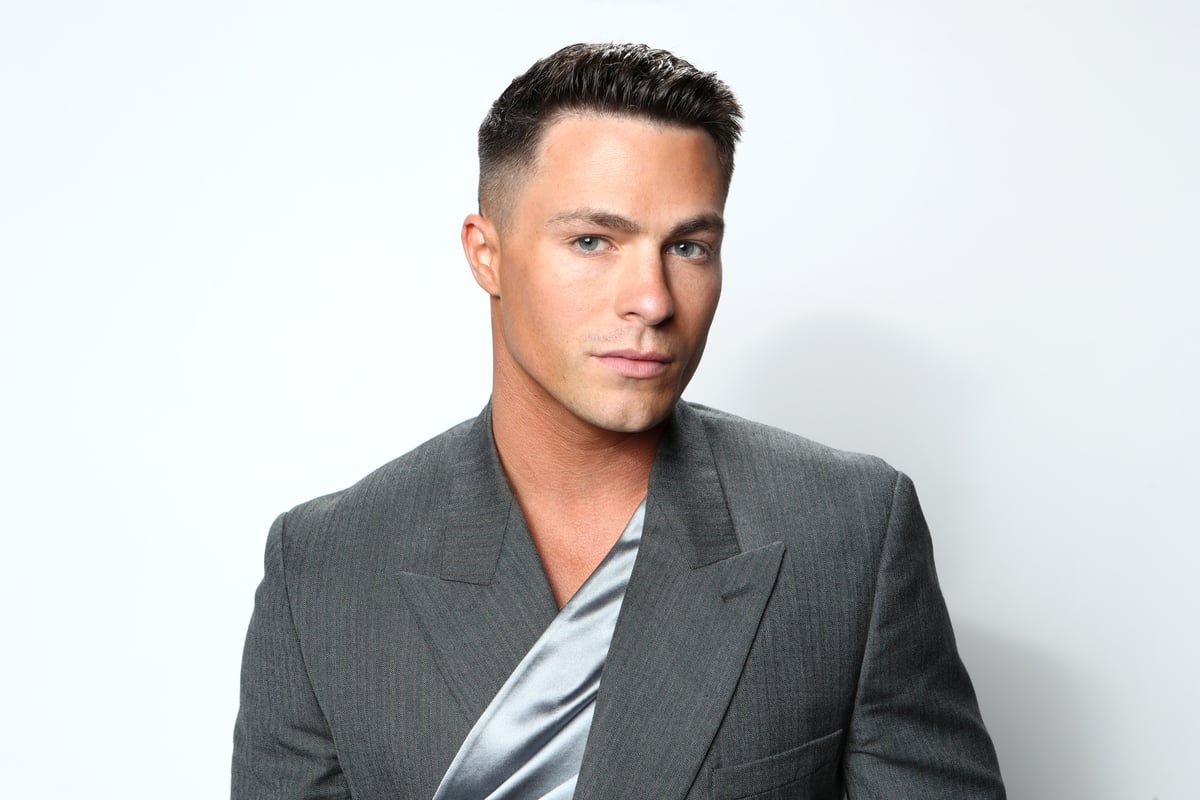 "At that point I fell apart. My brain broke. I was doing a massive comedy for a studio, showed up to work and got fired on the first day. They said I looked as if I had 'dead in my eyes', and I did.

"I got so heavily involved with drugs and alcohol to mask the amount of pain I was feeling that I couldn't even make some decisions for myself. I was drowning in my own shit."

Now, he's sober and living authentically. But the journey to this point has left a lot to unpack.

"To be a gay actor in Hollywood, even in 2021, is to be inundated with mixed messages: Consumers are mostly straight, so don't alienate them. But lots of the decision-makers are gay, so play that game!

"Now that I'm older and sober, I'm trying to square who I am with the inauthentic version of myself I invested in for years."