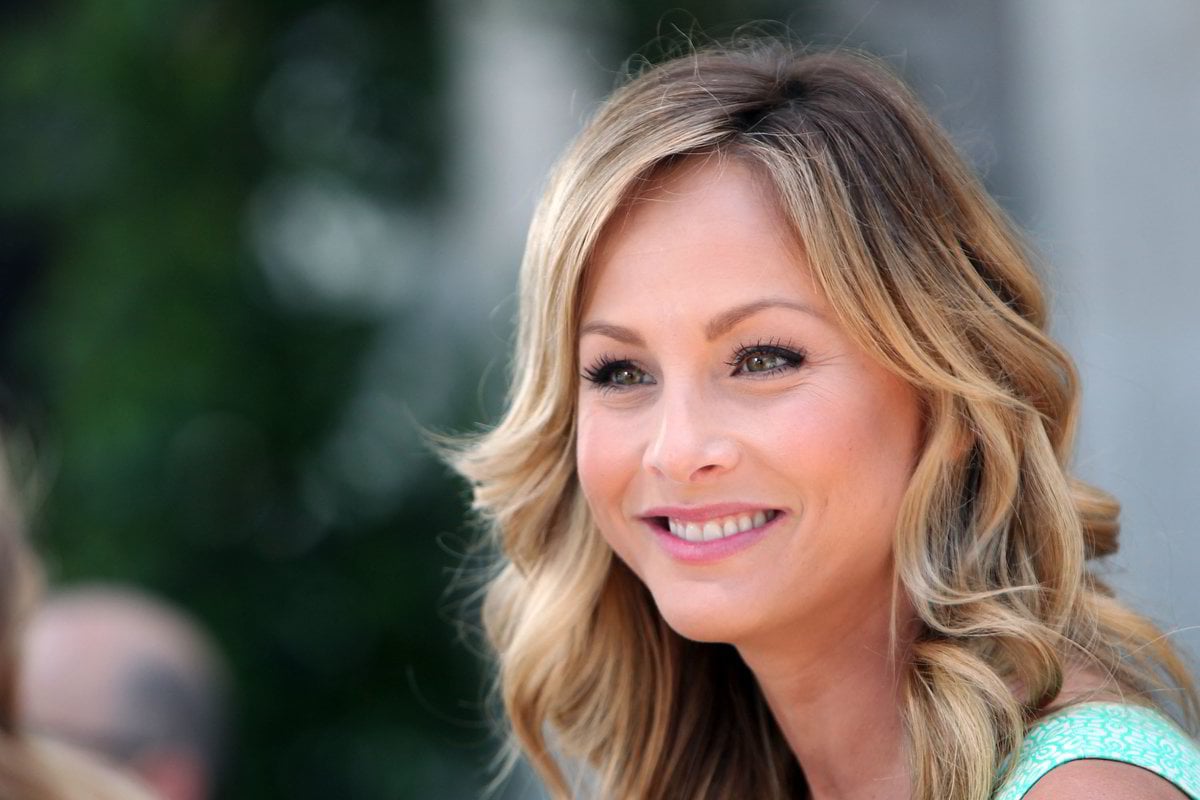 Yes, The Bachelor franchise has a frankly concerning tendency to take each season to a whole new level of drama. And if you’ve ever seen The Bachelor or Bachelorette in America, which has been running since 2002, you’ll know that our Australian seasons are mild in comparison. (Osher is more pure in his intentions, obviously.)

This time, though, they've really outdone themselves.

Their most recent Bachelorette, Clare Crawley, left the show midway through the season. Which, on a related note, is actually what Nick 'Honey Badger' Cummins should have done, BUT ANYWAY.

The franchise has been forced to recast their 2020 Bachelorette and things are evidently awkward.

Here's everything we know about the latest season of The Bachelorette US, due to air in September.

Clare Crawley's season of The Bachelorette.

In early March, Clare Crawley, a previous contestant on one of The Bachelor seasons, was announced as the 2020 Bachelorette.

After only a few weeks of filming, boom, a pandemic happens and production is paused.

What exactly happened during those first weeks of filming is not yet confirmed. We do know, however, that Clare gave her first impression rose to a 31-year-old man named Dale Moss.

(SPOILER): Although early social media activity was leading people to believe he never made it on the show or was eliminated night 1, that was never the case. Dale Moss received Clare’s first impression rose. pic.twitter.com/R5eqKRXhUZ

We also know that she is now with, and potentially engaged to, that man named Dale.

There are two widespread rumours.

Firstly, it's been speculated that Clare was in contact with Dale prior to filming, or that she at least 'stalked' him on social media and picked him as an early favourite.

Clare did hint at this during a podcast in June: "Obviously. What woman wouldn’t? Are you kidding me? I will say this. At first, I really didn’t... I just kind of felt like I want to get to know them and regardless, I know how my Instagram is. It’s a piece of my life….You have to see and feel it in person and so regardless of what their life is and what it looks like on their Instagram, it’s nice to actually see them in person and I am huge on pheromones, so that’s like the end for me," shared.

But there are whispers they communicated prior to production.

"Everyone is under the impression they began communicating before filming. He got her first impression rose and that was basically that," an 'insider' told E! Online.

"She did not want to go through the motions of pretending to be interested in other men. She was done."

Watch: The top five Bachelor moments of all time. Post continues below.

So how did Clare and Dale form such an inseparable bond if production had halted?

Well, it's understood that they kept in touch during the hiatus, and when it came to returning to filming, neither were interested in lying about their relationship.

A source told People: "One of her potential guys found a way to get in touch with her and they began talking. By the time filming officially began, they were basically already in love. No one else stood a chance. It just became so obvious from her subsequent few dates that her heart wasn’t in it and she just wasn’t feeling it. Then she said she wanted out."

Now, it's understood Clare and Dale have been taken to a "private" home where they must remain until the season airs.

"The Bachelorette doesn’t mess about," a source told OK! Magazine. "When you sign up to be on the show, you sign your rights away to the network. If Clare wants to ever see any of the $250,000 fee she agreed to, she needs to play by ABC rules. That means zip it."﻿

Enter: Tayshia Adams, who was recast as the Bachelorette by the production team.

It is understood she will date the men leftover from Clare's season. Crazy times.

The franchise has started promoting the show's imminent premiere with very mysterious trailers that give nothing away.

So, grab the popcorn and a chair, it looks like this actually could be the most dramatic season yet.