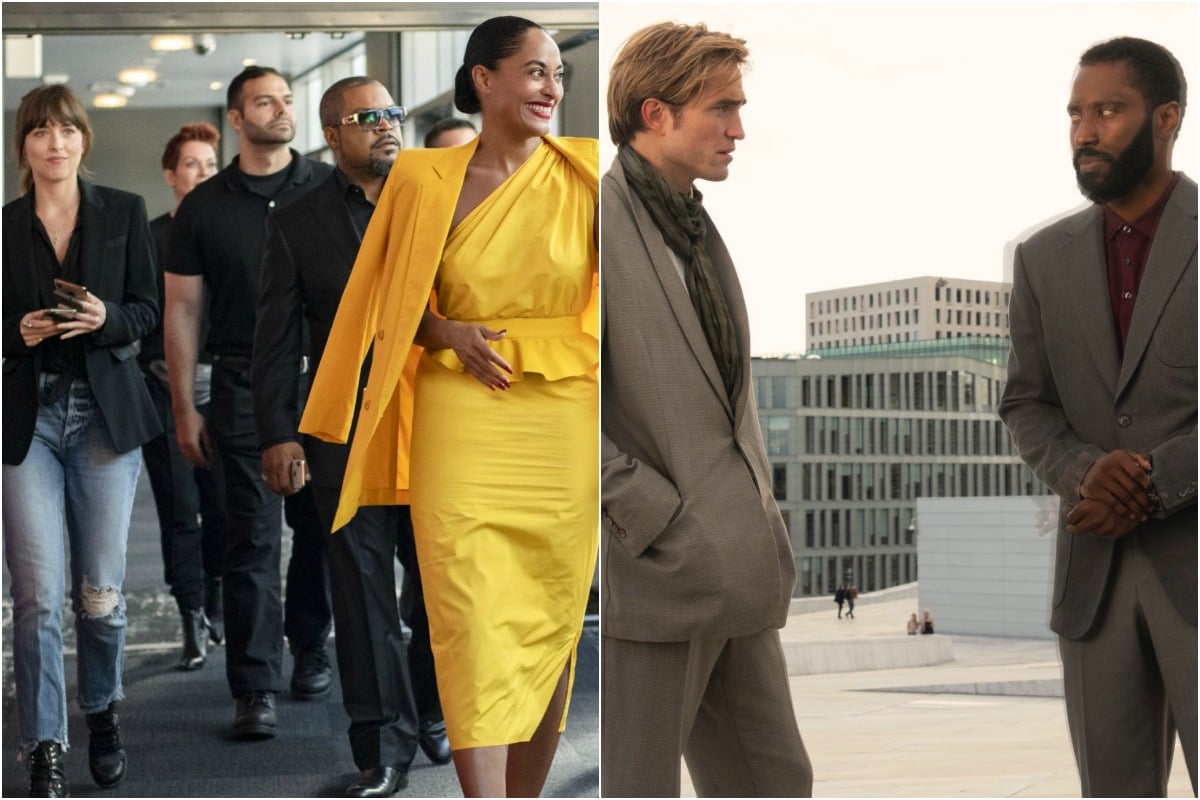 From July 1 we will be able to go to the cinema again.

Of course, there will be social distancing measures in place to ensure coronavirus numbers stay down, but we're just happy to be able to view new releases on the big screen. (With popcorn in hand, of course.)

Keep in mind that plenty of blockbusters have pushed back their release dates to ensure they get the best results at the box office, so sadly, it will take some time before we get a huge variety of new films to see.

But hey, there are still some fantastic options to view from next month.

Here are five of them.

The beloved 1998 Disney classic, Mulan is back. This time, in live-action.

In order to save her father from serving in the Imperial Army, young, fearless Mulan (played by Liu Yifei) disguises herself as man to battle northern invaders in China.

It's the perfect action-packed yet family-friendly film that everyone will enjoy. 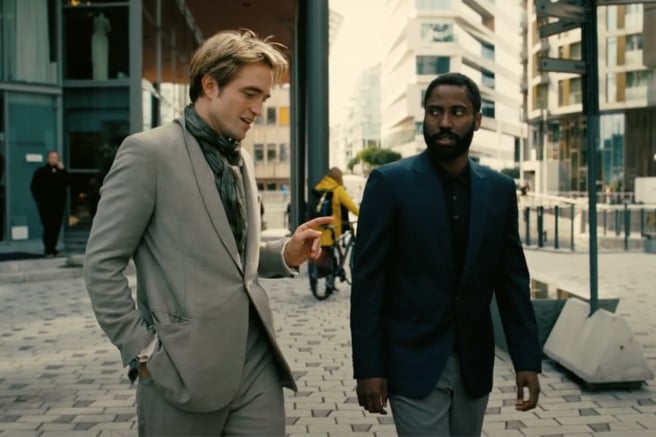 Probably the most anticipated post-lockdown film will be Tenet, the latest blockbuster from Christopher Nolan (the man behind award-winning films The Dark Knight, Inception and Dunkirk).

The film follows the mysterious lead (Washington), an operative of an organisation that's tasked with preventing World War III.

Fun fact: It took Christopher Nolan over 20 years to conceive the idea for the film, and once the lead actors signed on, they were only permitted to read the script while locked in a room. 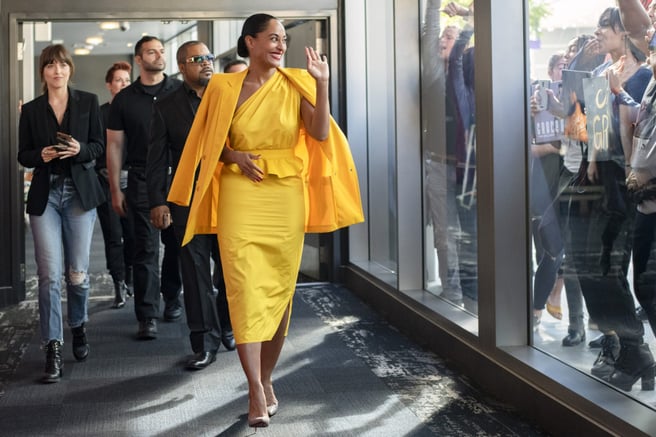 Something a little lighter that will be available to see on the big screen is the comedy-drama, The High Note.

The King of Staten Island, from July 16. 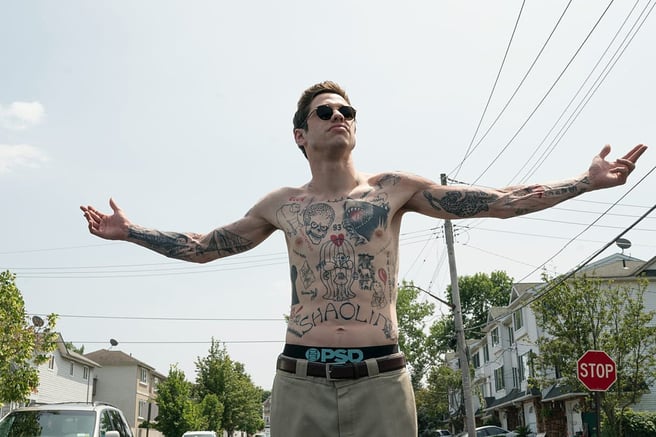 Yes, we know Pete Davidson can be quite controversial, but his new film looks promising.

The King of Staten Island, directed by Judd Apatow and starring Davidson as the lead, follows the character of Scott Carlin, a 24-year-old high school dropout who has to get his life together after his mum begins dating a firefighter — the same job held by his late father.

The film has been called a "semi-autobiographical" representation of Davidson's life, as he lost his firefighter dad during the 9/11 terrorist attacks. It has had an overwhelmingly positive response.

Where to watch: Event Cinemas.

The Burnt Orange Heresy, from July 23. 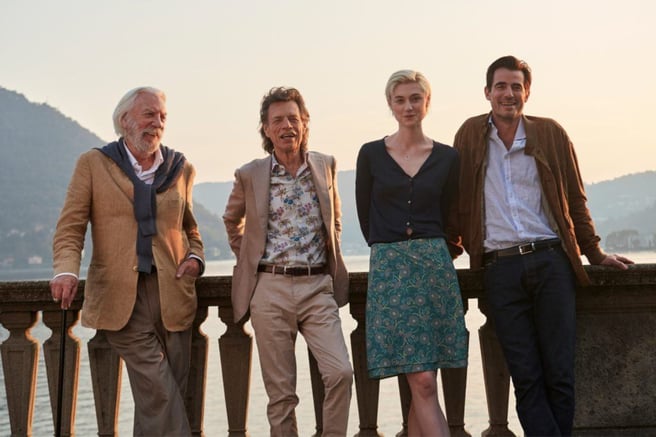 The Burnt Orange Heresy is a drama-thriller based on the book of the same name by Charles Willeford.

The film, which stars Claes Bang, Elizabeth Debicki, Donald Sutherland and the fabulous Mick Jagger, follows the storyline of a charismatic art critic and his American lover who travel to Lake Como, Italy, to visit an art collector, where they are instructed to steal a work of art — no matter the cost.

Other films available to see in July:

Which one will you be seeing? Let us know in the comments.

Reply
Upvote
I'm waiting to see The Conjuring, The Devil Made Me Do It bring it on. I'm a horror movie addict 😊
R
rush 2 years ago

Reply
Upvote
Some of these sound good, although I'm not sure they're enough to make me actually leave my house to go and see them! Our local cinema is supposed to open soon, but if the restrictions in Victoria are tightened up again, we may have to wait even longer. I was pleased to see some old classics being shown on the big screen to fill in the gaps, ones like Ferris Bueller's Day Off and Titanic. If they show Singin' In The Rain, that will get me off the couch!
G
guest2 2 years ago

Reply
Upvote
@rush the King of Staten Island was neither funny or entertaining.   Don't waste your money.  I am waiting for A Quiet Place (no 2) and Top Gun
R
rush 2 years ago