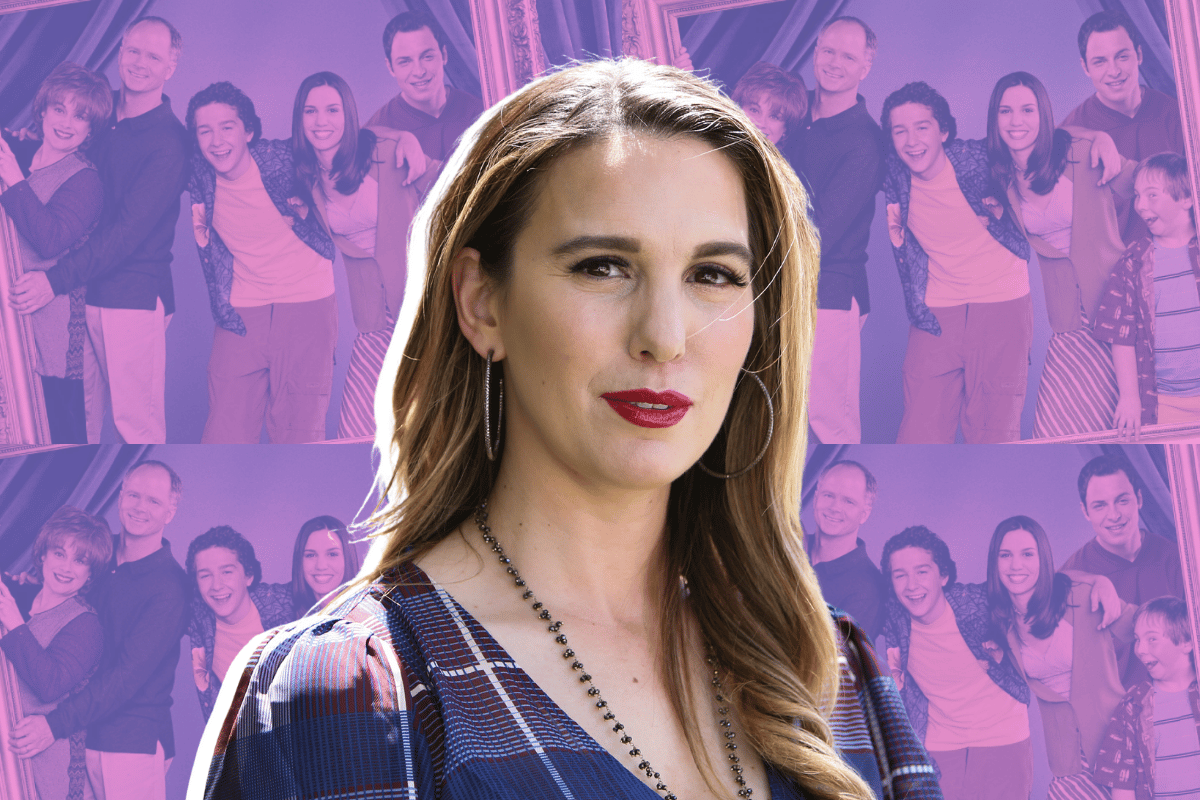 If you grew up watching Disney Channel in the early 2000s, there's a good chance you'll recognise Christy Carlson Romano (or at least, the sound of her voice).

The teen star graced our screens on the hit show Even Stevens before voicing the titular character in Kim Possible.

At 16, she was cashing in paychecks from Disney and at 21, she landed a recording contract and a book deal.

Her success would see her rake in millions over the years.

Last month, the actress and singer opened up about how she "made and lost millions of dollars" in a candid YouTube video titled 'How I Lost All My Money'.

"I really regret not investing my money wisely," she explained in the video.

"I didn’t get a house. I didn’t take any money and store it away other than the Coogan money," she said, referring to a trust account that holds a percentage of child actor’s earnings.

Romano explained that she put that money towards college when she was 18.

"I took a lot of that money and I put it towards not having student loan debts. That was smart, sure, expect that I left school a year and a half in and I had this money at my disposal."

"I was never told how much money I was making. Money didn't have a purpose for me, I didn't really know what it was. I just knew that I had it and I didn't care about it. That's a problem." 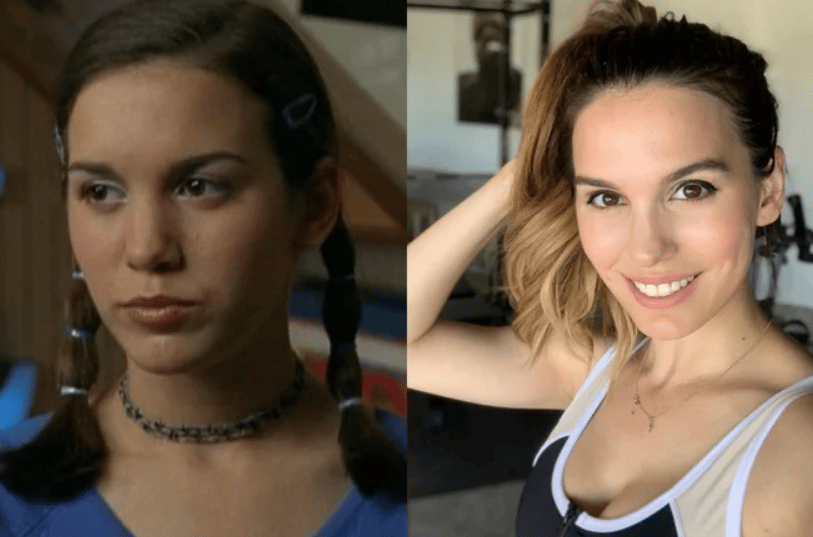 Christy Carlson Romano as Ren on Even Stevens and now. Image: The Disney Channel/Instagram @thechristycarlsonromano

At 21, she decided to part ways with her family because she "didn't like the way my money was being manged".

"It was a sad year for me, but it was also an interesting year. I started to understand that I had all this money."

Feeling more confident about her financial situation, she started splurging on unnecessary purchases like a Mercedes G-Wagon SUV and a vintage 1972 Corvette.

The actor was dating someone at the time, who made her feel that she wasn't good enough.

"I was using buying things and money as a weapon. I felt if I could just buy certain thing, I would feel better or if I just lived a certain lifestyle, I would be closer to that joy of feeling accepted and a lot less alone because I felt really dumb for not knowing about my money and I never really made peace with that."

"Even to this day, there’s nothing I can really do about the fact that money came and went."

Romano also received a recording contract and book deal, which earned her around a million dollars.

"In that same year, I spent it," she recalled.

In order to make more money, Romano began filming a lot of movies she "didn't want to do", including one which involved a nude scene.

"There was a specific movie that I actually did that I'm not proud of and now I've got two daughters... and I would never ever want them to go through what I went through.

"Basically I did a nude scene. I had never thought in a million years that I would ever do something like this... I felt so exploited and marked and horrible. Obviously, I'm ok now. I promise you I'm ok. I have made peace with this."

Behind the scenes, Romano also struggled with alcohol growing up.

This week, the 37-year-old, who is now five years sober, shared a YouTube video, explaining how drinking "almost ruined" her life and saw her enter a state of depression.

In the video, the actor recalled that she started drinking when she was 16 years old.

"I had an older sister who I thought was so cool. A lot of times, she would be going out to places and I would sort of tag along... I would go out with her, just getting exposed to nightlife culture... It was like some wild dream," she began.

"The thing is that once you lock in a habit, a habit can become something that becomes a part of your personality, especially when you're young. So what I wasn't realising was that I had a little bit of shyness from being sort of an awkward preteen and tween. What was happening was I was learning how to have fun as long as alcohol was involved."

Romano said that while she never "woke up and drank", she was binge drinking for many years.

"I was really depressed and I wondered why," she explained, adding the alcohol, as a depressant, created "the perfect formula for somebody to stay down".

"Having alcohol in my life influenced a lot of the negative thought process that I had. I wasn't understanding my self-worth, I wasn't very accountable for my actions, and I was quite numb about what I was doing to people," she said.

She eventually decided to quit drinking when she found out she was pregnant with her first daughter, Isabella. It "changed everything" for the actor.

"I can see the benefits of not drinking and being sober. I look younger, I feel happier — obviously, more consistently," she said. "I can grow and learn more about myself and my emotional journey. I can do so much more. It's a better way of life to not have alcohol in your life."

These days, Romano has kept herself busy, appearing in the TV mini series We're Alive: Goldrush and voicing the character of Trina on Big Hero 6: The Series. She also shares videos on her YouTube channel and TikTok.

When it comes to her family life, Romano is married to writer and producer, Brendan Rooney, who she met while studying at college. The pair tied the knot in 2013, before the couple welcomed their first child together, Isabella, in 2016.

Three years later in 2019, they welcomed their second daughter, Sophia.