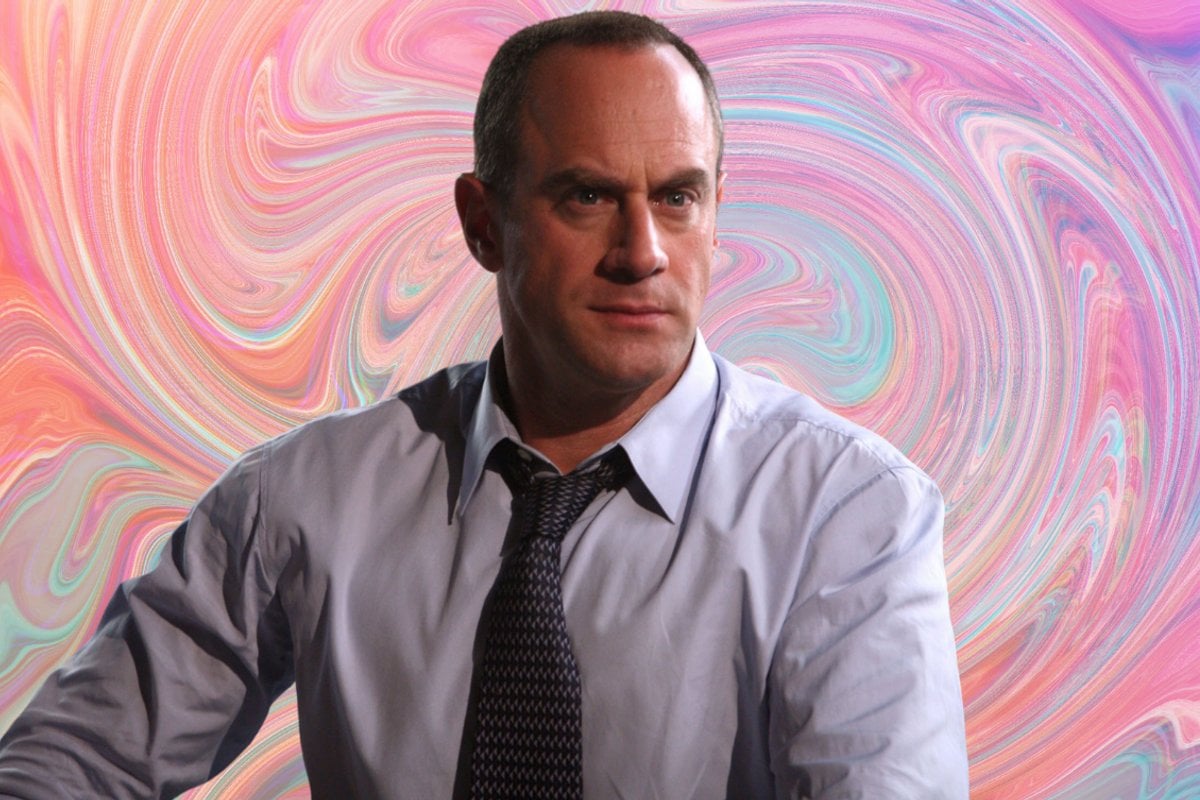 What do these names have in common?

They have all, at some point, been known as the Internet's Boyfriend.

Now, the latest celebrity to join the ranks of the Internet Boyfriends is Christopher Meloni.

But before we get into the internet's latest obsession, let us take you back to the rise of the Internet Boyfriends:

What is an 'Internet Boyfriend'? 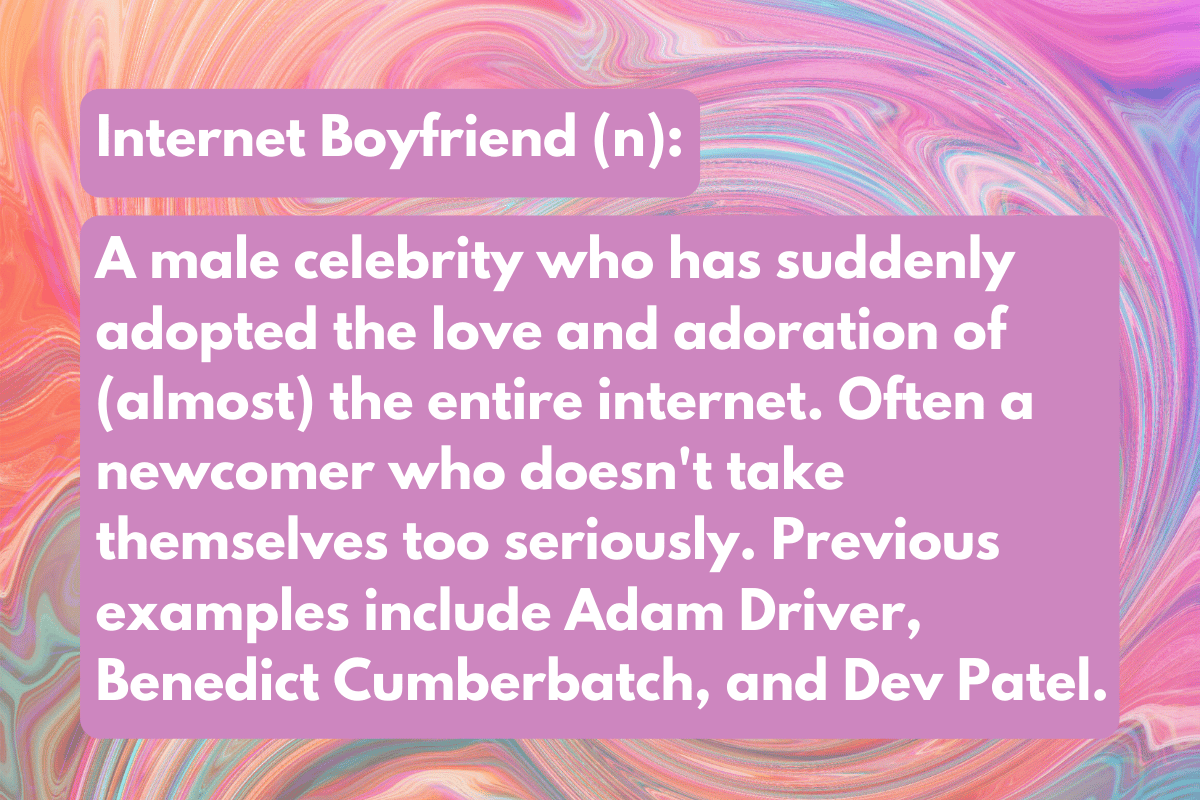 The 'Internet Boyfriend' is essentially an upgrade to the 'Hollywood Heartthrob'.

While Hollywood Heartthrobs like Brad Pitt and Chad Michael Murray dominated the posters on our walls in the 1990s and the 2000s, Internet Boyfriends infiltrate our lives in a very different way, taking over our social media feeds in the form of memes and endless fan pages.

When it comes to the Internet Boyfriend, it's often who you least expect.

After all, the whole phenomenon can largely be traced back to the internet's collective circa-2010 obsession with Benedict Cumberbatch, who unexpectedly gained a legion of online fans, known as the 'Cumberbitches', thanks to his role on Sherlock.

While the Hollywood Heartthrob title was often reserved for breakthrough leading men and romantic comedy favourites – think Ryan Gosling in The Notebook, Heath Ledger in 10 Things I Hate About You, or Brad Pitt in... anything – the Internet Boyfriend takes many forms.

In fact, Internet Boyfriends are rarely known for their romantic roles. Instead, they might play a hot-headed, destructive villain in Star Wars. Or they're a food and wine expert on a reality TV show. (We're looking at you, Antoni Porowski).

According to culture writer Esther Zuckerman, who wrote an entire book on the subject, the Internet Boyfriend phenomenon is about much more than just image.

Listen to Mamamia's daily entertainment podcast, The Spill, below. Post continues after video.

Who is Christopher Meloni?

So, now that we're all on the same page, let us introduce you to the latest Internet Boyfriend: Christopher Meloni.

Over the years, the 60-year-old actor has proven his ability to seamlessly take on vastly different roles, including the hilarious Gene in Wet Hot American Summer and the imposing Commander George Winslow in The Handmaid's Tale.

But for many, Meloni is remembered for his signature role as Detective Elliot Stabler in Law & Order: SVU.

This week, after a decade-long absence, Meloni returned to the iconic show. (Prior to his departure from the show in 2011, Meloni played Stabler for 12 seasons alongside Mariska Hargitay's Olivia Benson, who has remained a regular on the show since 1999.)

According to Entertainment Weekly, Meloni's much-anticipated return led to the show's best ratings since 2016.

And suddenly, as Meloni returned to our screens, he emerged as the latest Internet Boyfriend.

When Meloni's episode aired, Twitter was overrun with love for the actor.

I think we can all agree that Christopher Meloni. 😌

Then, there was an important development.

Afterwards, thousands of Twitter users left comments about Meloni's butt, with one user asking the actor: "You wanna explain why you have so much cake?"

In response, Meloni broke down the maths.

Why does everyone love him?

Christopher Meloni's newfound Internet Boyfriend status is about much more than his... butt.

So, why does everyone love him? Let us explain.

Christopher Meloni is the kind of Internet Boyfriend that your mum will love just as much as you.

He's the classic nice guy. He's the kind of guy that would always remember your birthday. And he definitely wouldn't leave you on 'read'.

Plus, being Elliot Stabler and all, he'd definitely solve all the various problems in your life. (Even big problems. Like murders.)

And of course, as this Twitter user shared, Christopher Meloni has always understood the assignment. In more ways than one.