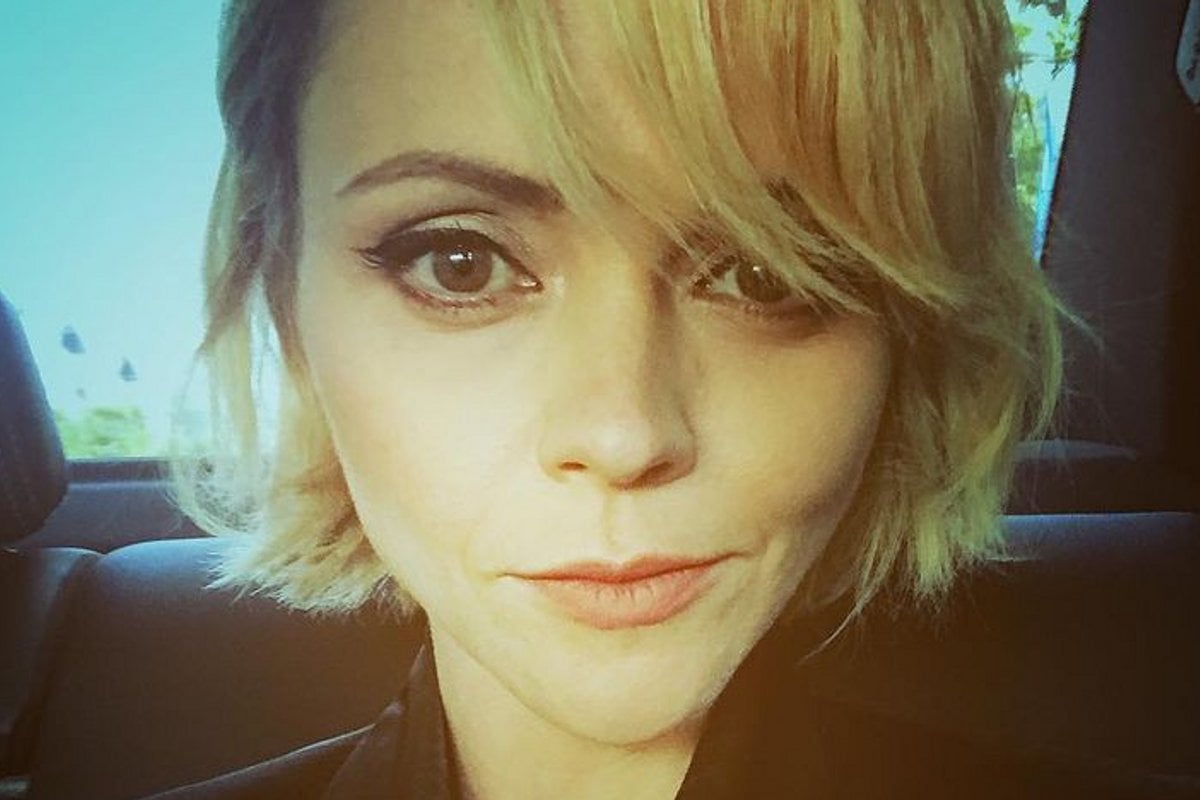 In court documents, 40-year-old Ricci alleges she was subjected to "severe physical and emotional abuse," by 43-year-old Heerdegen, with "many of these acts of abuse" taking place in front of their six-year-old son, Freddie.

The Addam's Family actress described an incident during a family holiday to New Zealand where Heerdegen allegedly, "said something that made me think [he] could kill me".

"He said the only way he could feel sorry for me is if I were dismembered into small pieces," she wrote. "That night I hid all the knives in the cabin where we were staying. I feared for my life and the life of our son. I slept in a separate bedroom with Freddie, and I locked the door."

According to Ricci, she was "brutally attacked" by Heerdegen on December 16, 2019. Things worsened from there and were exacerbated by the COVID-19 pandemic when the family were forced into lockdown.

Heerdegen, a film cinematographer, is said to have "focused solely on punishing and terrorising [Ricci] 24 hours a day".

Ricci said: "I was afraid to sleep at night."

In June last year, Ricci reportedly tried to call 911, at which point Heerdegen chased her through the house and out the back door.

"He grabbed my wrists and hands, dragged me, and slammed my body into the fire pit we have in the yard. I suffered cuts, bruising, and soreness of my hip, which still causes me pain today."

Ricci submitted photographs of bruises on her hands, wrists and arms to the court.

That same month, she again called 911 after Heerdegen allegedly harassed her inside the home, "screaming at me, spitting on me, throwing coffee at me, and throwing a chair at me," while mocking her with pig noises. According to Ricci, their son was present.

Following this incident, she obtained an emergency protective order against Heerdegen.

Since separating from her husband in mid-2020, after eight years of marriage, Ricci said he became "emotionally unhinged" and has been sending her "hostile text messages containing veiled threats to harm my reputation in the media."

In the filing, Ricci stated that her estranged husband has threatened to abduct their son.

She is also seeking to block Heerdegen from releasing private audio and video material that will "humiliate and embarrass" her.

Heerdegen's lawyer told TMZ last week he "unequivocally denies all allegations of abuse made by Ms Ricci as having occurred in 2020" and is planning to file his own restraining order against her which will detail her "abusive conduct fuelled by alcohol and substance abuse".

According to his lawyer, the papers will also prove that "Ricci advised law enforcement in December 2019 that there had been no prior incidents of domestic violence between the couple, thereby calling into question her credibility."

Ricci claims the abuse began in 2013.

Heerdegen also alleged that Ricci would descend into drunken rages in front of them and then black out, forgetting what had happened the following day. He said he would have to check her bottles of breast milk, out of fear they would contain traces of alcohol from her drinking the night before.

Despite Heerdegen's claims, a judge ordered that he stay at least 100 yards from Ricci, their son, and the family dog. He has not been awarded any visitations.

The pair met on the set of Pan Am in 2011. They married two years later.