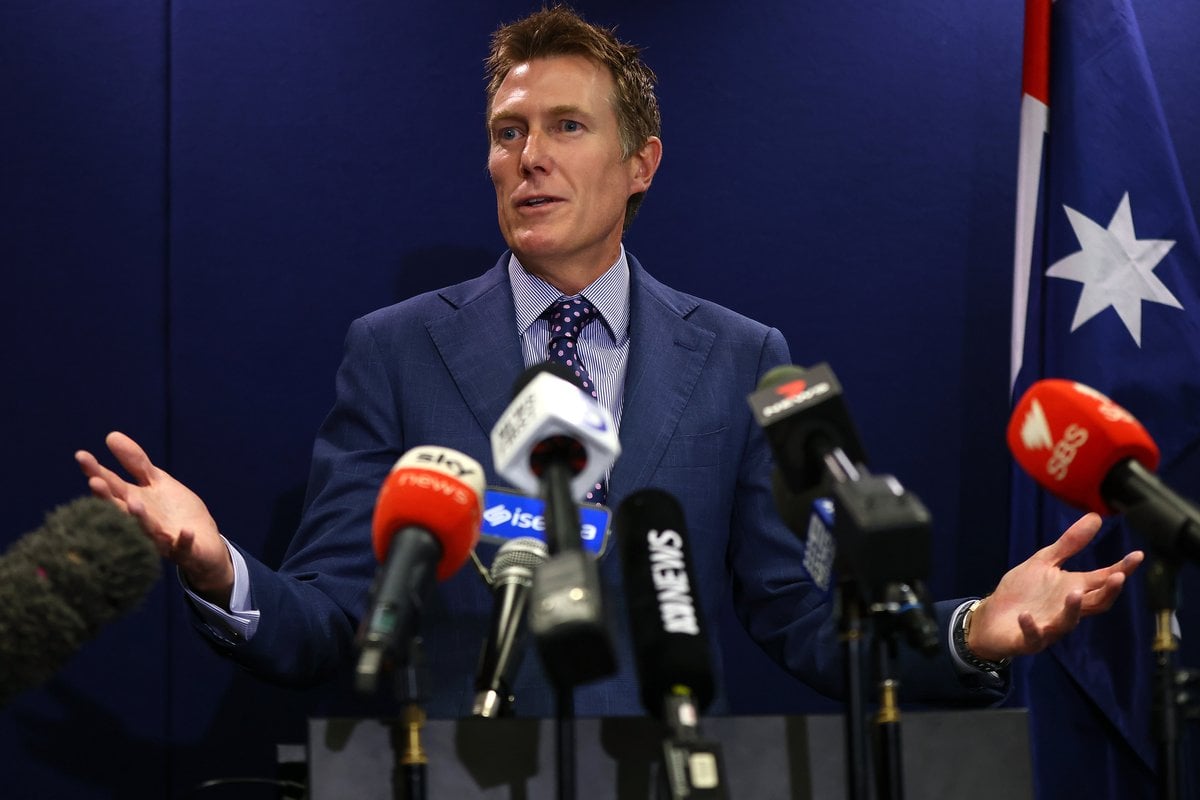 On Friday, Prime Minister Scott Morrison declared the issue of historic rape allegations against Attorney-General Christian Porter to be concluded.

With NSW Police unable to investigate due to lack of admissible evidence, Mr Morrison posed that "we should be able to move on".

The Prime Minister's comments came amid growing calls for an independent inquiry into the allegations that Mr Porter raped a 16-year-old girl in 1988 when he was 17 years old.

The claims were detailed in a letter sent to the offices of Prime Minister Scott Morrison, Labor Senator Penny Wong and Greens Senator Sarah Hanson-Young last week by friends of the woman, who is no longer alive.

She took her own life after putting the allegations to the police in February 2020.

Initial media reports about the letter referred only to a "senior cabinet minister" as the subject of the claims. But on Wednesday, Mr Porter fronted the media to identify himself as the accused and strenuously deny having assaulted the woman.

Speaking at a press conference in Perth, Porter identified himself as the unnamed cabinet minister accused of raping a 16-year-old girl, but denies the allegation pic.twitter.com/1EMr27zu8j

He is now taking leave to deal with the fallout of the allegations and to take care of his mental health. He says when he returns, he won't be standing down.

But for the friends of the woman who felt compelled to share her story, and for her family who say they also support an independent inquiry, the situation is far from concluded. They aren't ready to just "move on".

So what next? What's the point of an inquiry? And are there other legal avenues available?

Mamamia's daily news podcast, The Quicky, spoke to Marque Lawyers' Michael Bradley, the lawyer for the late woman behind the allegations. This is his perspective.

Why can't police proceed with an investigation? Is there no avenue by which to pursue a criminal case?

"No, not realistically," Bradley said. "I think the conclusion [the police] reached is certainly understandable because of the nature of sexual assault cases.

"In this particular case, they don't have a formal statement from the complainant. She's obviously no longer available, her evidence can't be tested. Really, it doesn't even get to first base in terms of the burden of proof for a prosecution of a crime. So no, there is no possibility that that could proceed."

He added, "I'm sorry to have to say that, yes, the system is not designed to deal with crimes of sexual violence. The cards are stacked against victims. And there is much about the way that our legal system handles these matters which needs reform."

What would an independent inquiry into the allegations against Christian Porter achieve?

"Real closure," he said. "The situation is that we've got the Attorney-General — one of the highest public offices in the country, in a position of a very high public trust — and a very serious allegation against him that is unresolved and needs to be addressed and dealt with.

"Obviously, there's much about the situation which is not optimal. The fact that the complainant isn't available makes it difficult. But that doesn't mean that the matter can't be inquired into and a determination reached, whatever that outcome is. And nobody should preempt that. But that is the proper forum for this to be dealt with; not in the media, which is what's happening at the moment."

Does Christian Porter identifying himself as the accused change anything?

"It clarifies the position. So we now know he's confirmed he's the person subject to the allegation. And he has stated his response very clearly. So we know he denies it," Bradley said.

"The problem is — and this is really the question confronting the Prime Minister — whether it is OK to simply take his denial as a conclusion to the matter. Is that it? Do we all just accept that and move on? That's the question."

What kind of message do you think is being sent by the Prime Minister, saying that allegations are not enough to stand down a member of his cabinet?

"I think it's a very problematic message. And it's very problematic, in particular, in the context of the type of allegation that's been raised, given that there are many comparison points [that] make it seem like quite an odd stance to take.

"When Christine Holgate, the CEO of Australia Post, was accused of breaching the rules of her organisation by handing out watches as bonuses, the Prime Minister was on his feet immediately demanding that she go. And she did. She was ultimately exonerated, but it still didn't get her job back. And he didn't apologise."

But Mr Bradley argues the Prime Minister's statement is "problematic" for another reason, too.

"Mr. Morrison, in particular, has been quite upfront about saying that we need to change the way we approach sexual violence and the way we handle victims and their stories and the respect that we pay to them. It's difficult to say that it is respectful to that sentiment to turn around, in respect of this allegation, and say, 'Well, he denies it. And that's it, we're done,' which is what he's saying. I think that it's an inconsistent message."

If this post brings up any issues for you, or if you just feel like you need to speak to someone, please call 1800 RESPECT (1800 737 732). It doesn’t matter where you live, they will take your call and, if need be, refer you to a service closer to home.