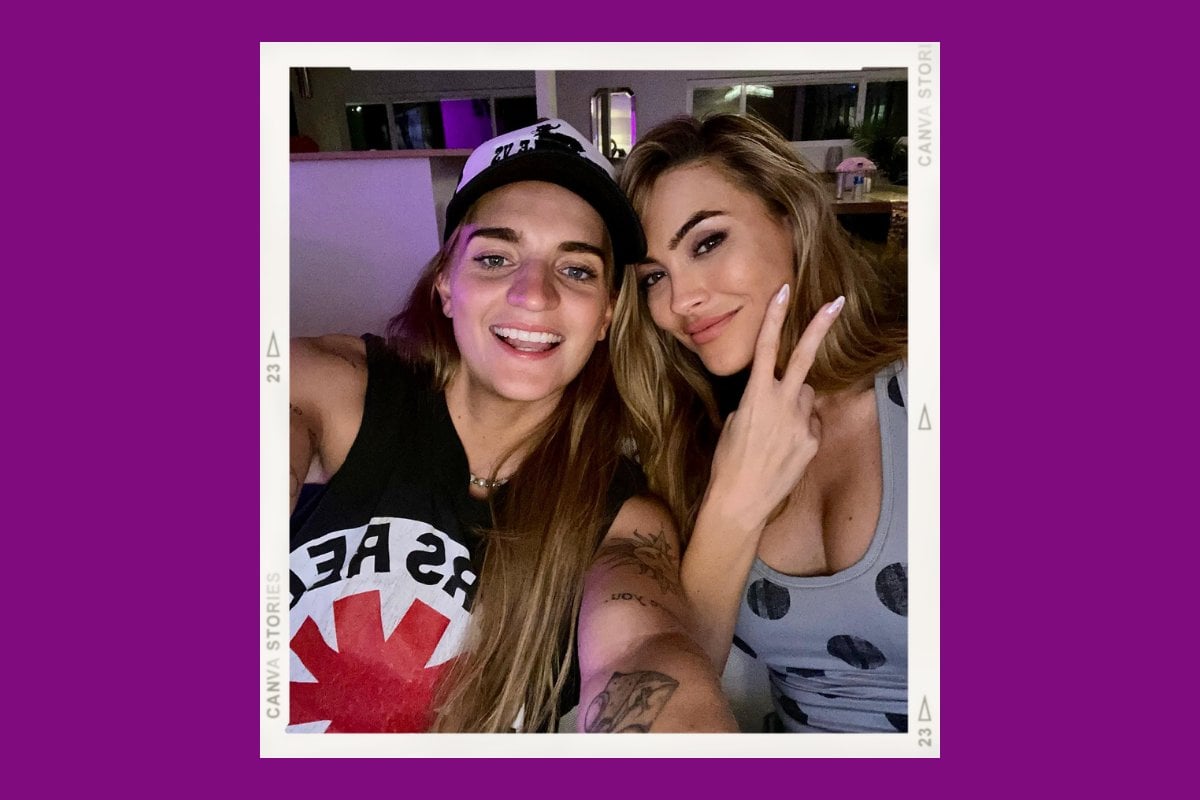 Amazingly, a woman can still want kids - even if she's 40, 'going with the flow', and in a new Queer relationship. Who would've thought?

The Selling Sunset star's previous relationship, with her boss Jason Oppenheim, ended after five months because Chrishell wanted children, and Jason couldn't decide if he did too.

Their relationship was a major storyline in the most recent series of the Netflix reality show, and in the season press blitz and recently aired reunion, questions about the demise of their relationship has become one of the major talking points.

"Jason was and is my best friend, and other than our ideas for family ultimately not being aligned, the amount of respect and love we have for each other will not change going forward," Chrishell said in a statement at the time of their breakup.

"Men have the luxury of time that women don't and that's just the way it goes. All of that being said, navigating this public terrain is difficult and I am just trying my best... I very much hope to one day have a family and decisions I make at this point are with that goal in mind." 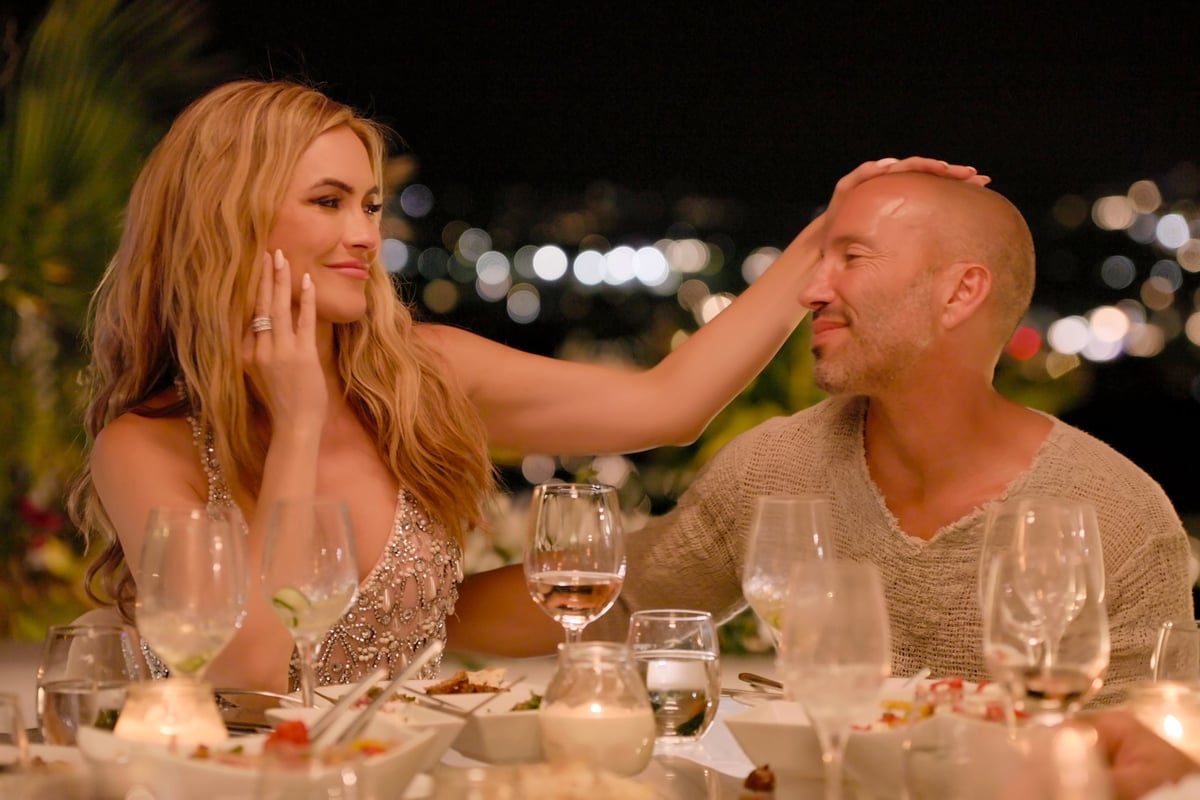 Chrishell is now dating Australian musician G Flip, who is non-binary. They met on the set of G Flip's music video, and rumours of a romantic connection has been rampant since February, when the pair began leaving flirty comments on each other's Instagram posts.

During the Selling Sunset season five reunion, which dropped on Netflix on May 6, Chrishell confirmed the speculation.

"I recently have been spending a lot of time with someone that's very important to me. Their name is G Flip," Chrishell said, before explaining she "was probably as surprised as anyone", but was "enjoying" life and "having a lot of fun".

There's a simmering conversation about the hypocrisy of this - and by extension, of Chrishell. "Seek therapy," one Selling Sunset viewer posited online. "I thought she wanted kids?" others have asked. The insinuations are that it's weird to see children as a bottom line, and then get into a Queer relationship.

This angle misses so much nuance.

Firstly, Queer couples can have children too. That feels obvious on paper, but a lot of the discourse around Chrishell and G Flip's relationship online seems to leave out the fact that there are many ways to have a child outside of a heterosexual relationship (and that even in a hetero relationship, there is no guaranteed smooth path). There are plenty of options available - and Chrishell is a wealthy woman with the resources to explore pretty much all of them if she'd like to.

Also, solo parents exist. Chrishell can have a child on her own - and once again, she certainly has the resources to do so.

Fans of the series appear to be grappling with a childless woman in her 40s, who is 'living in the moment' and following her heart.

It shouldn't be so surprising, but maybe it still is? Are our ideas of women and mothers still that narrow?

The conversations surrounding 'biological clocks' are so ingrained in us. So many women will have faced the 'tick tock' and 'better get a move on' comments, which, FYI, are never helpful.

There is an inherit urgency in these discussions - and for a lot of people, that urgency is important and completely valid. It is simply a fact that woman have a smaller window in which to biologically have children than men do.

Because of this, there is an assumption within fan messages and social media discussion that a woman in Chrishell's position should be panicking or in a rush to 'settle down' and get pregnant. That presumes that pregnancy, or whatever other path she goes down to end up with a baby, should be 'all-encompassing', informing every decision she makes.

We don't really know if that's the case. But judging from what she has shared publicly and her comments about her fairly new relationship with G Flip, it doesn't appear that it is.

During the Selling Sunset reunion, Chrishell said she had reassessed her plans.

"You guys just saw I had this serious relationship [with Jason] and obviously, I am hoping to have family," she stated.

"But I've also taken some of the pressure off myself as far as what that looks like. I don't necessarily have to have the child myself. I'm open to adoption, things like that. So I'm just kind of enjoying right now and having a lot of fun and dating. "

She is, *shock horror*, going with the flow. Others may not have the level of financial privilege that helps her do that, but it is still subversive. It's refreshing to see her boldly follow her heart and other aspects of her life that make her happy outside of the hetero-normative 'marriage and baby' route, even if this raises outdated questions for other people about how a child could fit into the equation.

The point is, there is no one 'right' path to parenthood (and equally, it's important to acknowledge that parenthood is not a path that everyone is even interested in going down, and that is equally valid).

Chrishell is a 40-year-old woman without children who is simply taking each day as it comes. It's incredible how that still feels rebellious.