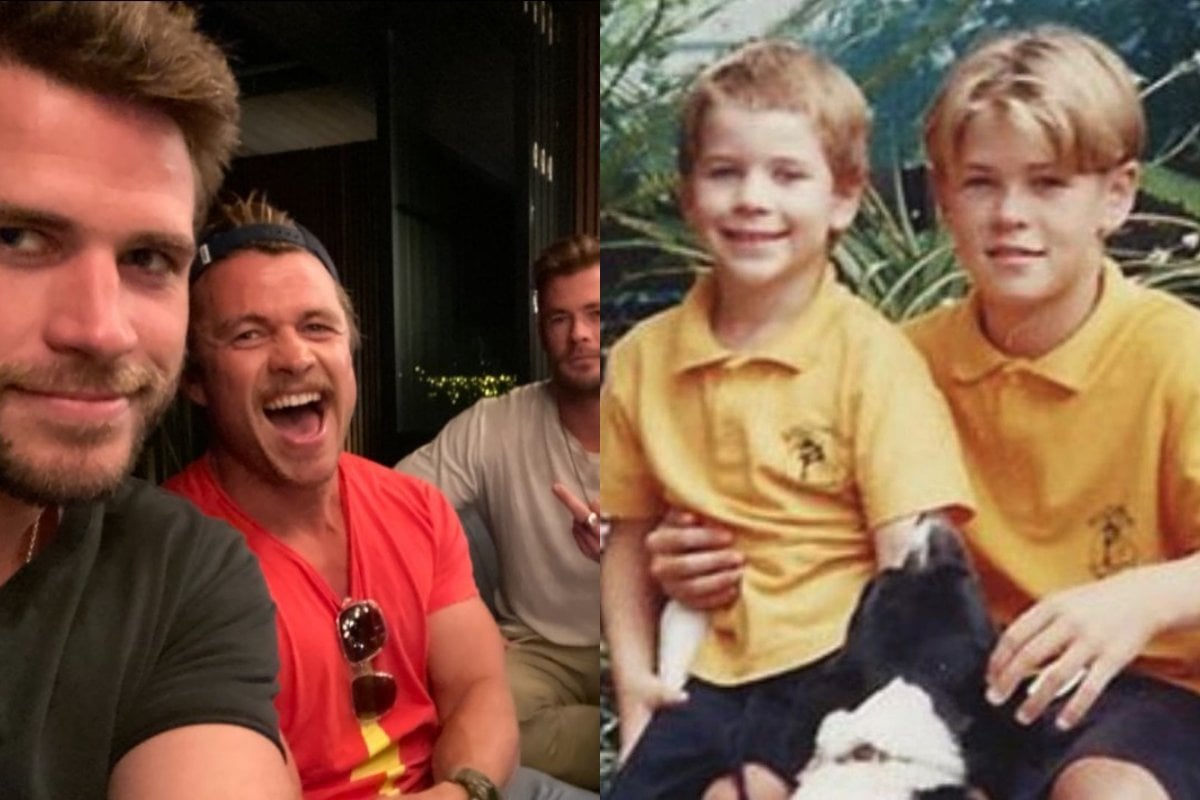 The Hemsworth brothers are some of the biggest movie stars to come out of Australia to date.

Chris Hemsworth, Liam Hemsworth and the lesser-known eldest sibling, Luke Hemsworth, quickly became household names in the 2010s when they moved from Australian television gigs like Neighbours and Home and Away to Hollywood films.

Growing up though, they were just an average Aussie family.

Watch: Chris Hemsworth on the moment he snuck his daughter on a Disneyland ride. Post continues below.

Chris, 37, who is best known for his role as Thor in the Marvel Cinematic Universe is the middle child of the Hemsworth brothers.

The three brothers were all born in Melbourne, Victoria, to their parents, teacher Leonie and counsellor Craig.

However, when Liam was just a few years old, the family relocated to the Northern Territory, where Leonie and Craig began working on a cattle station.

When asked on Jimmy Kimmel Live in 2016 if the brothers had been raised “basically like a pack of wild dingoes”, Luke responded: “Yeah, the Hemsworth house of horrors.”

“We’d wake up in the morning and literally say, ‘See ya, mum,’ and just disappear into the bush,” he added.

“I think as we got older, parents of kids we knew would gradually drop their kids off further and further away from our house.”

Happy Father's Day Dad! Thanks for loving mum and us kids so much. Love u #FathersDay #Legend pic.twitter.com/THKapBOHtr

Speaking to Conan O’Brien in 2012, Liam opened up about the fights that used to go down between the three brothers.

“I feel like that’s when you really get to know each other, when you give someone a good punch in the face,” he said.

“It’s one way of expressing love. That was how we did it in our house – ‘Hey, man, good to see you, here’s a punch in the face for you.'”

Liam explained that the fighting between the three siblings eventually got “pretty bad”.

“Me and Chris used to fight nonstop, to the point where I remember my mum and dad went away to Europe for three months, and me and my oldest brother, Luke, stayed at our grandma’s house, and Chris had to stay at my uncle’s house because we were too much trouble to be together,” the actor recalled.

“We would have a fistfight about who was going to sit in the front seat of the car,” he added.

“I threw a knife – I don’t know why my grandpa thought it was a good idea to give little kids a proper throwing knife, but he gave it to us… I threw it at [Chris’] head when I was about eight years old and the handle hit him in the head.

“It was just a warning. Like if you mess with me, I’ll throw a knife at your head.”

Liam continued: “Another time, we were having a really bad fistfight and my mum tried to break it up and she got her finger broken. That was kind of the low point of our fighting.” 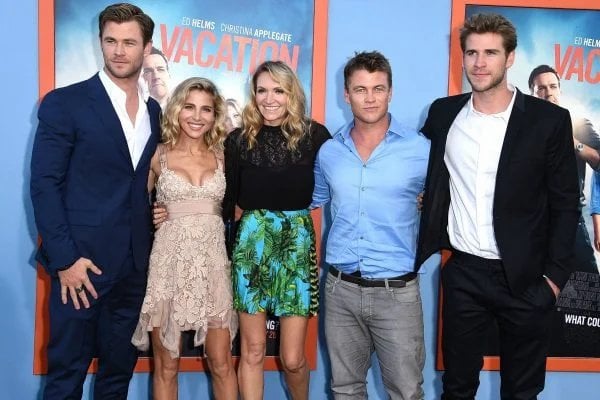 In another TV appearance on The Graham Norton Show, Liam shared that his rivalry with his older brothers was often like "the Hunger Games", as Luke and Chris would wrap Liam up in layers of clothing so that they could chase him around with a BB gun.

After living in the Northern Territory, the Hemsworth family relocated to Phillip Island, which is south of Melbourne.

It was here that all three boys got their first taste of acting while performing in school plays.

Luke, who is often referred to as the "other Hemsworth brother", was actually the first of the three brothers to dip his toe into acting.

From 2003 onward, Luke appeared in a number of Australian TV shows, including Blue Heelers, Last Man Standing, and Neighbours.

Later on in his career, Luke launched his own flooring business, in the hopes of gaining more financial security.

At the time, Luke even hired his brothers Chris and Liam as employees.

After moving to Los Angeles in the hopes of getting back into acting, Luke had a brief cameo in 2017 Marvel movie Thor: Ragnarok alongside his brother Chris.

Luke married his wife, Samantha, in 2007. The couple have four children together – Ella, Holly, Harper Rose, and Alexandre.

Following in his brother's footsteps, Chris Hemsworth also got his start in acting on Australian soaps.

The 37-year-old had a brief role on Neighbours, before landing the role of Kim Hyde on Home and Away, which he held for three years.

After appearing on Dancing with the Stars (yes, really), Chris moved to Los Angeles, where he picked up a number of small roles, before landing the role of Thor in 2011.

Since then, Chris has starred in several high-grossing Marvel Cinematic Universe films, and appeared in Hollywood films Ghostbusters, Men in Black: International, and Extraction. 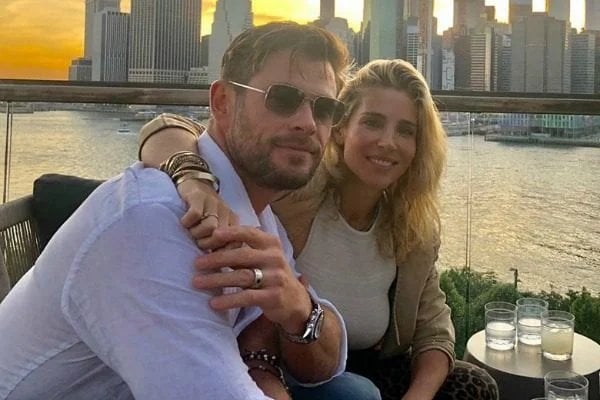 Liam, 31, got his start in the acting world on Neighbours, before appearing in his breakout movie role opposite Miley Cyrus in The Last Song.

In 2011, Liam landed his biggest role yet as Gale in the Hunger Games franchise, before appearing in Independence Day: Resurgence, The Dressmaker and Isn't It Romantic?

After getting married to Miley Cyrus in December 2018, the couple announced their separation in August 2019. 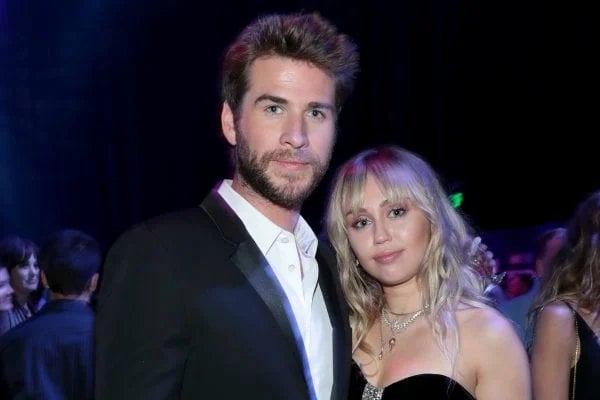 Reply
Upvote
My dad went to school with their dad. Missed opportunity for me haha
J
jonathan.leong1 2 years ago