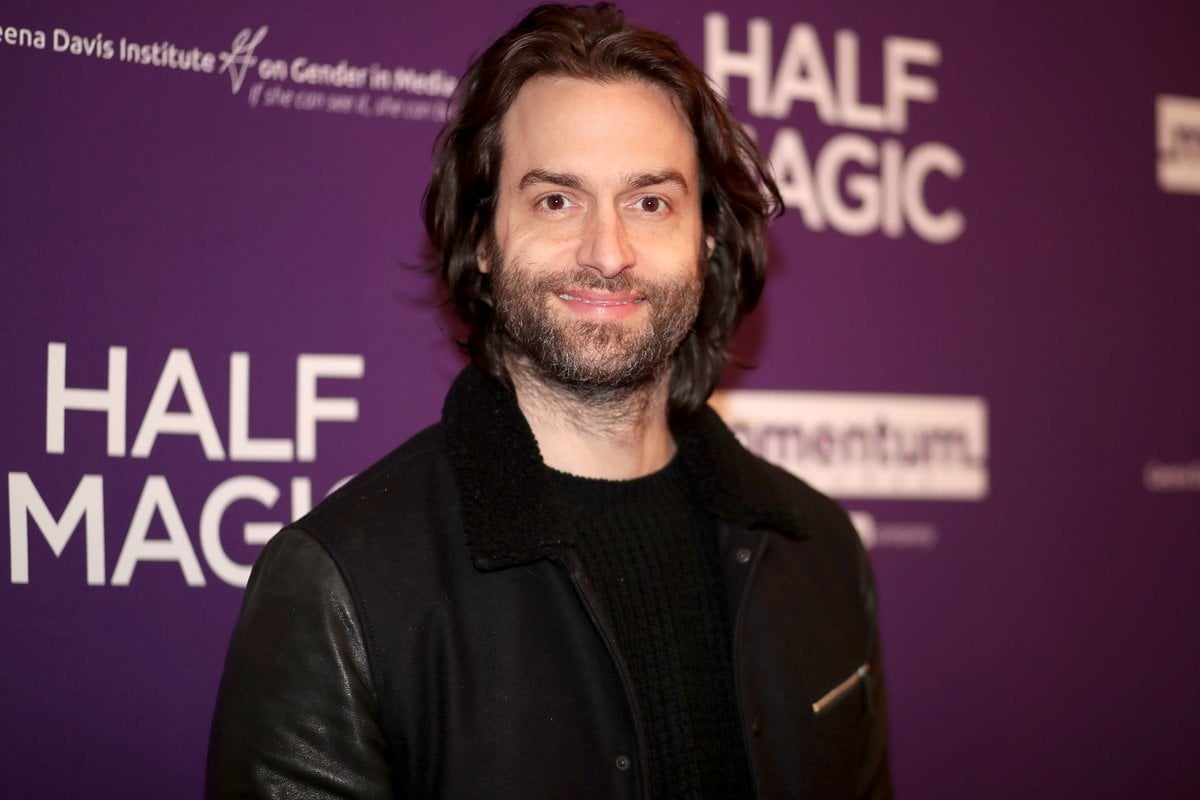 Chris D'Elia has been accused of soliciting hundreds of sexually explicit photos from a 17-year-old high school student.

On Tuesday, the woman, referred to as Jane Doe, filed a civil lawsuit against the comedian.

In the filing, Doe claimed she first spoke with D'Elia on social media in 2014 when she was 17 years old.

"When I was in my final year of high school and still a child, I was groomed by a celebrity twice my age," Doe said in a statement released by her lawyers.

"Chris D'Elia abused his status and fame to lure me in, take advantage, and manipulate me when I was at a vulnerable age. I want any other girls out there to know that they are not alone, and it is time to get justice for the mental and physical toll he has put us through."

D'Elia, who was 34 at the time of the alleged incidents, is also accused of "taking advantage of [Doe's] youth and inexperience to have sex with her" before one of his stand-up shows in Connecticut.

The lawsuit comes less than a year after the comedian faced accusations of sexual harassment, grooming, and solicitation of nude photos by multiple underage girls.

As the situation unfolds, here's everything we know about the Chris D'Elia allegations.

What are the new allegations against Chris D'Elia?

On Tuesday, a civil lawsuit accusing Chris D'Elia of child sexual exploitation and violation of child pornography laws was filed in federal court in Los Angeles.

The new lawsuit alleged that D'Elia, known for his roles in You and Whitney, sexually abused Doe and demanded sexually explicit photos from her when she was 17 years old.

The woman's interactions with D'Elia reportedly began when she messaged the comedian on Instagram.

Shortly afterwards, D'Elia allegedly asked for the defendant's Snapchat information, before asking her for a sexually explicit photo.

The lawsuit alleged that D'Elia "constructed a manipulative, controlling and abusive dynamic in which he demanded Doe provide him sexually explicit images of herself over the internet, directed her what specific sexual poses and acts she should perform for him, and psychologically punished her when she refused". 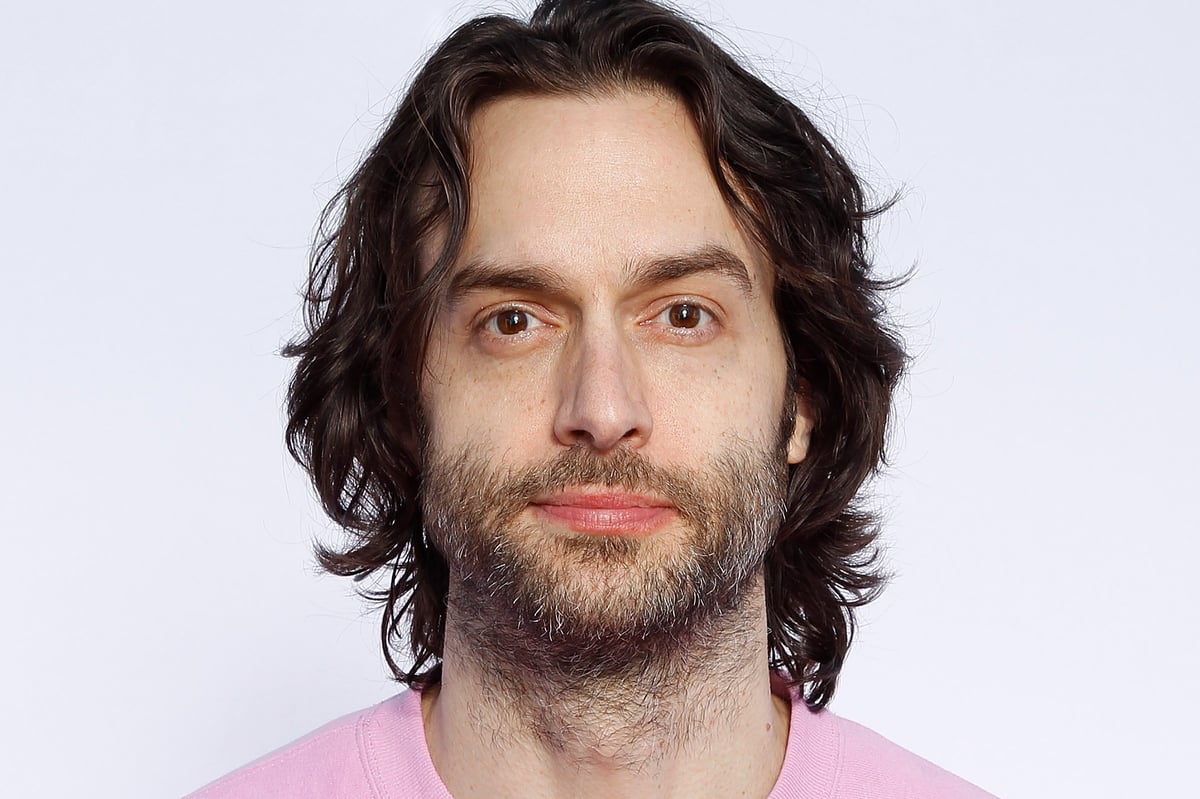 Doe's lawyers claimed that D'Elia later persuaded her to come to one of his stand-up shows at Connecticut's Foxwoods Resort Casino in October 2014.

The suit alleged that D'Elia "lured [Doe] to his hotel room... separated her from her friends, and took advantage of her youth and inexperience to have sex with her."

At the time, the comedian allegedly asked Doe for her age multiple times.

For a few months after their encounter, D'Elia allegedly continued to request explicit images from Doe.

In a statement to The Los Angeles Times, a spokesperson for Chris D'Elia said: "Chris denies these allegations and will vigorously defend against them in court."

What are the previous allegations against Chris D'Elia?

The new lawsuit against Chris D'Elia comes less than a year after the comedian faced accusations of sexual harassment, grooming, and solicitation of nude photos by multiple underage girls.

In June 2020, a woman accused the 40-year-old of sexually harassing her when she was 17. Afterwards, nearly two dozen women came forward with similar allegations on social media.

Several alleged he had sent inappropriate messages, solicited nude photographs and physical encounters when they were just teenagers.

The allegations came after D'Elia appeared in season two of Netflix's You.

In the series, D'Elia portrayed a character named Henderson, who was described as a charismatic comedian with a long history of preying on underage girls. (Prior to the allegations, D'Elia also played a child molester in a 2011 episode of Workaholics. Comedy Central have since removed the episode from their platforms.)

"I really couldn't believe they cast him as a pedophile. For me, it was like: Why are these shows casting him as this person?" Simone Rossi, who shared screenshots of her conversations with D'Elia when she was 16, told The Los Angeles Times.

At the time, D'Elia issued a statement to TMZ in which he acknowledged he got "caught up" in his "lifestyle" and vowed to do better.

"I know I have said and done things that might have offended people during my career, but I have never knowingly pursued any underage women at any point," he said.

"All of my relationships have been both legal and consensual and I have never met or exchanged any inappropriate photos with the people who have tweeted about me."

"I am very troubled by it. I don't know Chris. I know that, if there's anything we need to do in this age, it's to believe women," he told podcast Can't Stop Watching.

"The idea that a show like ours would indirectly, unwittingly be a haven for people who are abusive is disturbing." 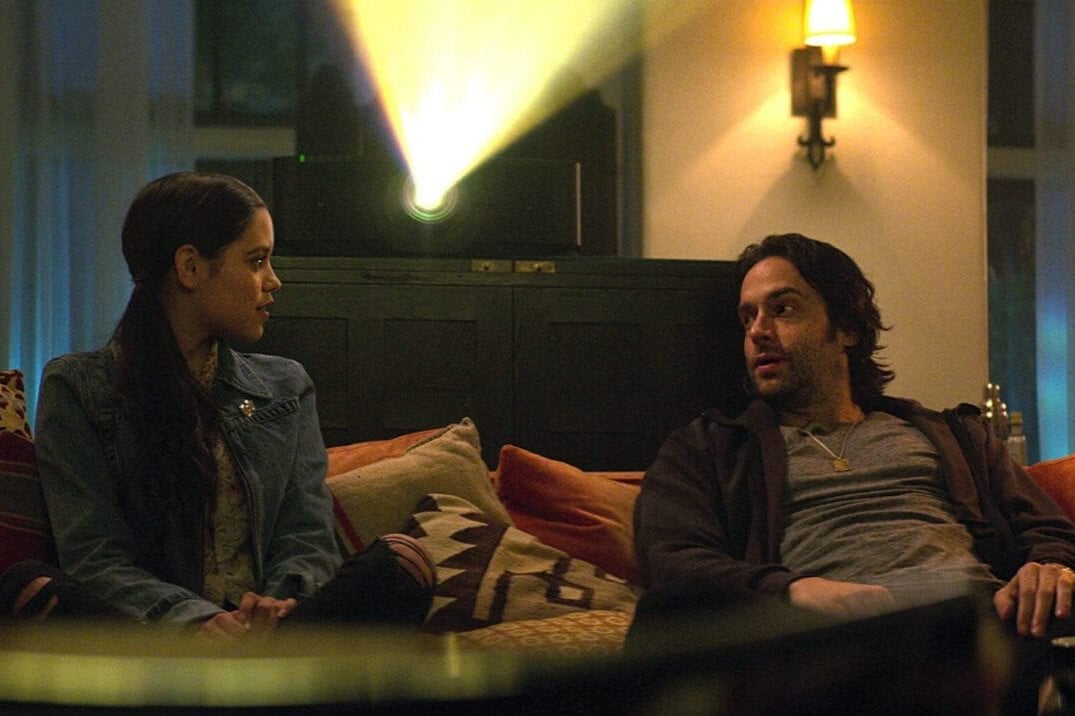 Jenna Ortega as Ellie and Chris D'Elia as Henderson in You. Image: Netflix.

In September 2020, D'Elia was accused of exposing himself without consent to actress Megan Drust in 2011.

In response, D'Elia denied the allegations.

What has Chris D'Elia said?

The new lawsuit against Chris D'Elia comes just weeks after the 40-year-old broke his months-long silence in a 10-minute video shared to YouTube.

In the video, D'Elia claimed that all of his relationships "have been consensual and legal".

"I do know how it looks with all the stuff that’s been said," he stated.

"I know it looks bad, and it doesn’t show the full scope of what happened," he continued.

"What I have come to understand is this was always about sex to me. Sex controlled my life. It was the focus. It was my focus all the time. And I had a problem, and I do have a problem... I need to do work on that."

When the allegations first surfaced in June 2020, D'Elia was dropped as a client by Creative Artists Agency. He was also replaced in his role in the upcoming Netflix movie Army of the Dead.

D'Elia's YouTube video, which was posted on February 20, was his first public statement in more than six months.