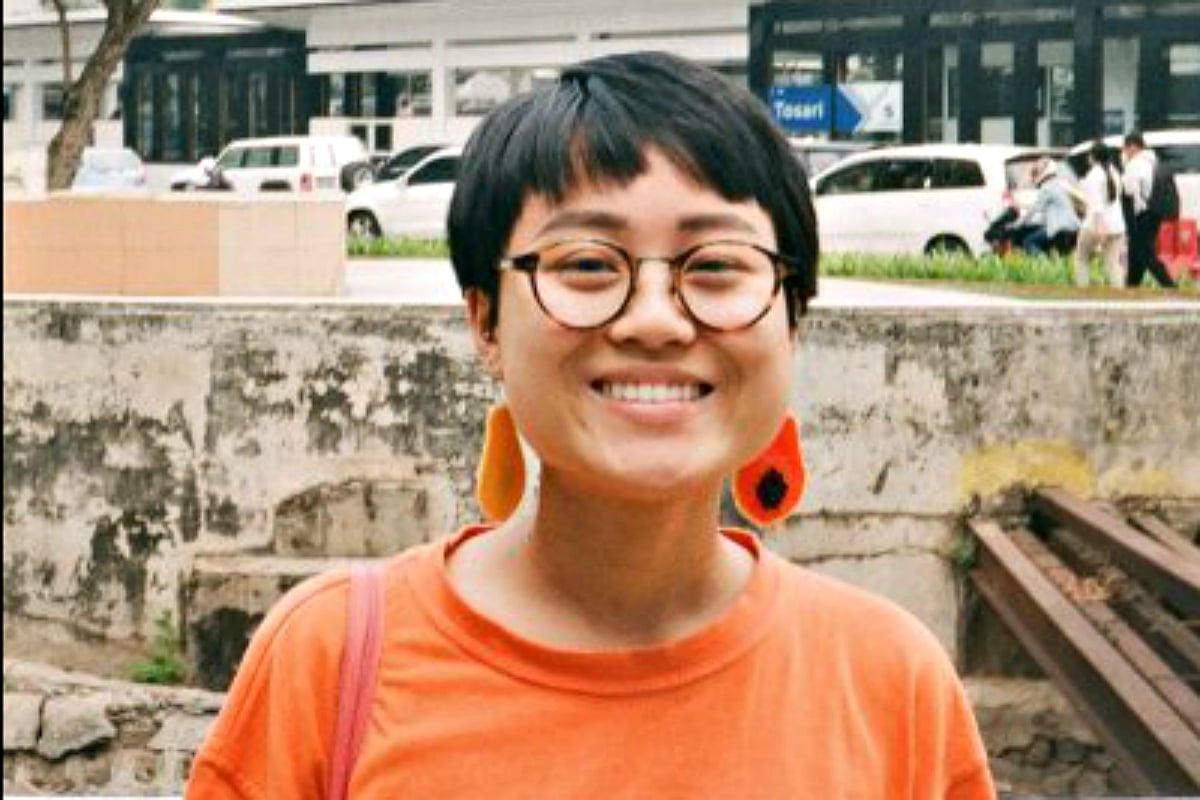 The ongoing diplomatic row between these Chinese and Australian governments has now prompted claims from our government that Australia is not racist. Being Asian in Australia, my experiences indicate the opposite is true.

The Chinese government recently warned its citizens about travelling to Australia due to a “significant increase” in racial violence against Chinese and Asian people amid the COVID-19 pandemic.

In response, our Deputy Prime Minister Michael McCormack quickly dismissed these claims as false, saying “there hasn’t been a wave of outbreaks of violence against Chinese people”. Our Trade and Tourism Minister Simon Birmingham also rejected the claims, saying they “have no basis in fact”.

For those of us who have been on the receiving end of racial violence, these kinds of responses are not unfamiliar. Not only do they dismiss our realities as false, but they also perpetuate and enable the racism we experience every day.

The reality is that since April, there have been almost 400 reports of racist attacks against Chinese and East-Asian appearing people in Australia. A survey of anti-Chinese racism also revealed that around 90 per cent of racist incidents were not reported.

This significant spike did not come out of nowhere, but rather a culture and political system that actively denies the existence of racism.

Personally, being Asian in Australia means seeing my mother called a “dumb Asian b*tch” to her face by a Harvey Norman staff member. It means often hearing “go back to where you came from” yelled from passing cars. It means being spammed on Facebook with comments like “I hope you fall off a cliff and snap your neck, you dirty Chinese”.

In between the racial harassment, I am also consistently reminded that I do not belong here. University tutors confuse me for other Asian students. Doctors ask me if I am a citizen, visit after visit. Classmates tell me I speak “good English” as if it is a compliment. Strangers greet me in languages I do not speak.

Being Asian in Australia means that when I share my experiences of racism, I am often accused by others of lying, over-reacting, being too sensitive or not being sympathetic enough. I am told I need to change my perspective and I need to understand where others are coming from.

Having experienced anti-Asian racism throughout my life, I anticipated that it was going to get significantly worse during the pandemic. And it did - in the news we heard of a landlord evicting a Malaysian student because of coronavirus, a knife-wielding white woman attacking two Vietnamese-Australian sisters, and a man punching a Hong Kong student in the face for wearing a face mask at the supermarket. But these were just the incidents that were reported.

The pattern, however, is familiar; racist attacks and harassment often excused by “fear”, and those who spoke out about their experiences disbelieved and dismissed.

We have seen anti-Asian racist violence erupt over and over again throughout Australia’s history. From the Buckland riot, Lambing Flat Riots, the White Australia policy, and Pauline Hanson’s notorious claims of being “swamped by Asians”, racism has been excused in the name of protecting the interests of white Australians.

There is no denying, then, that Australia is a racist and xenophobic society, and the pandemic has only amplified the existing anti-Asian racism ingrained into our history, politics and culture.

The fact is that Australia is a settler-colony whose institutions and systems were established to secure white possession; through dispossessing First Nations people of their land, removal of their children, stolen wages, enslavement and ‘blackbirding’.

We see similar things today, with the Community Development Program and work-for-the-dole scheme, hyper-incarceration and the ongoing deaths in custody crisis.

We also have one of the most inhumane refugee and asylum seeker regime that breaches international law and human rights obligations. Yet, our government continues to insist that Australia is not racist, but rather the most successful multicultural and migrant society in the world.

Failing to reckon with our history and recognise how deeply racism and xenophobia are embedded into Australian society, has meant that racism is not seen as a problem in this country and those who experience racial violence are collectively gaslighted by everyday people and those elected to represent us.

In the same week that our Prime Minister called the Chinese government’s alerts about an increase of racism as “rubbish” and an attempt at “coercion”, he also denied the existence of slavery in this country (which he later retracted) and called for laying charges against Black Lives Matters protesters.

Although Scott Morrison’s views may not necessarily reflect the attitude of all Australians, they legitimise the denialist and harmful responses to racism that have echoed through my everyday interactions with many Australians both before and during the pandemic.

So while the travel warning from the Chinese government was introduced only very recently, being Asian in Australia means I have always warned others who wished to visit Australia of the rampant racism that runs deep throughout our history and our present.