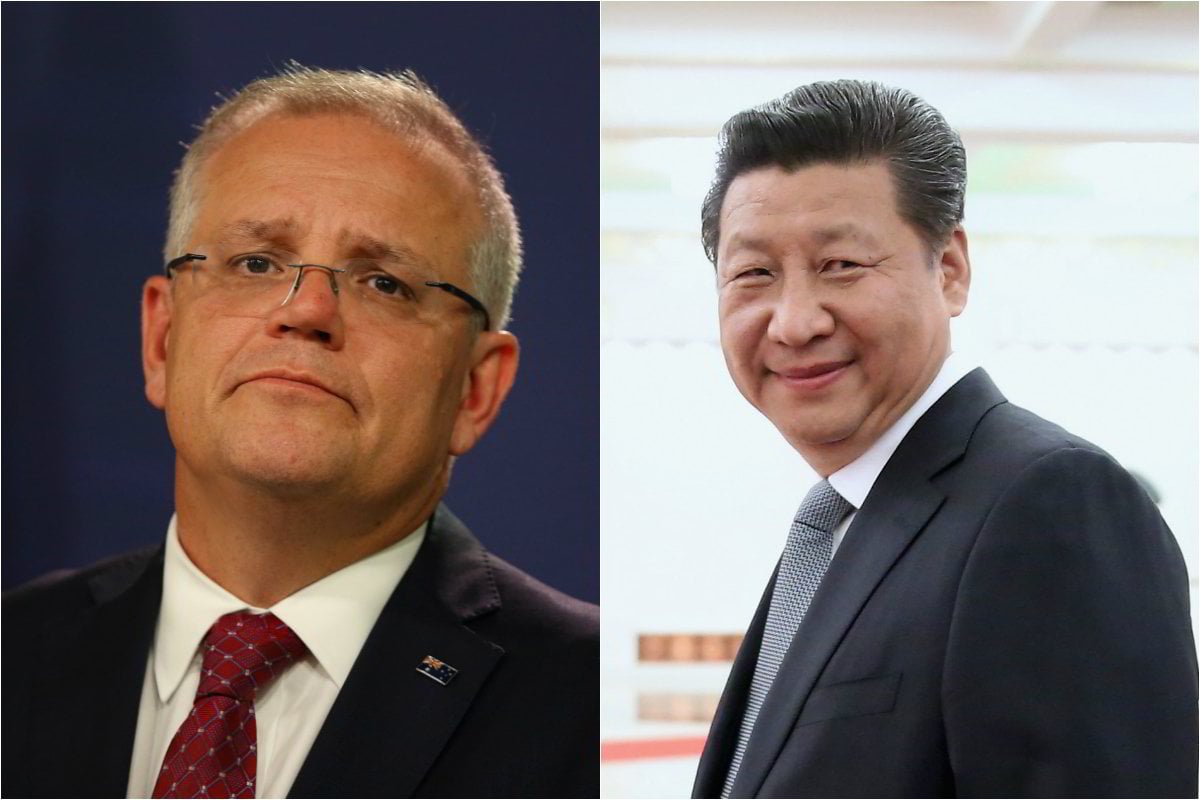 You may have heard that tensions between Australia and China are brewing.

For decades, the states have enjoyed a strong partnership primarily based on trade and economic complementarities. Essentially, both countries invested in each other and both countries benefited from the arrangement.

In fact, China is Australia's largest trade partner and in 2014, both government leaders said they had formed a "comprehensive strategic partnership".

But within six years, the pleasantries have dwindled and political disputes have seemingly taken over.

There's a lot that has gone on in the past few months. Here's just a quick snapshot:

Mamamia's 'The Quicky' interviewed former Prime Minister Kevin Rudd about what he believes is happening between the two countries.

Kevin Rudd says the worst-case scenario for Australia is that "we end up in conflict or war between the US and China".