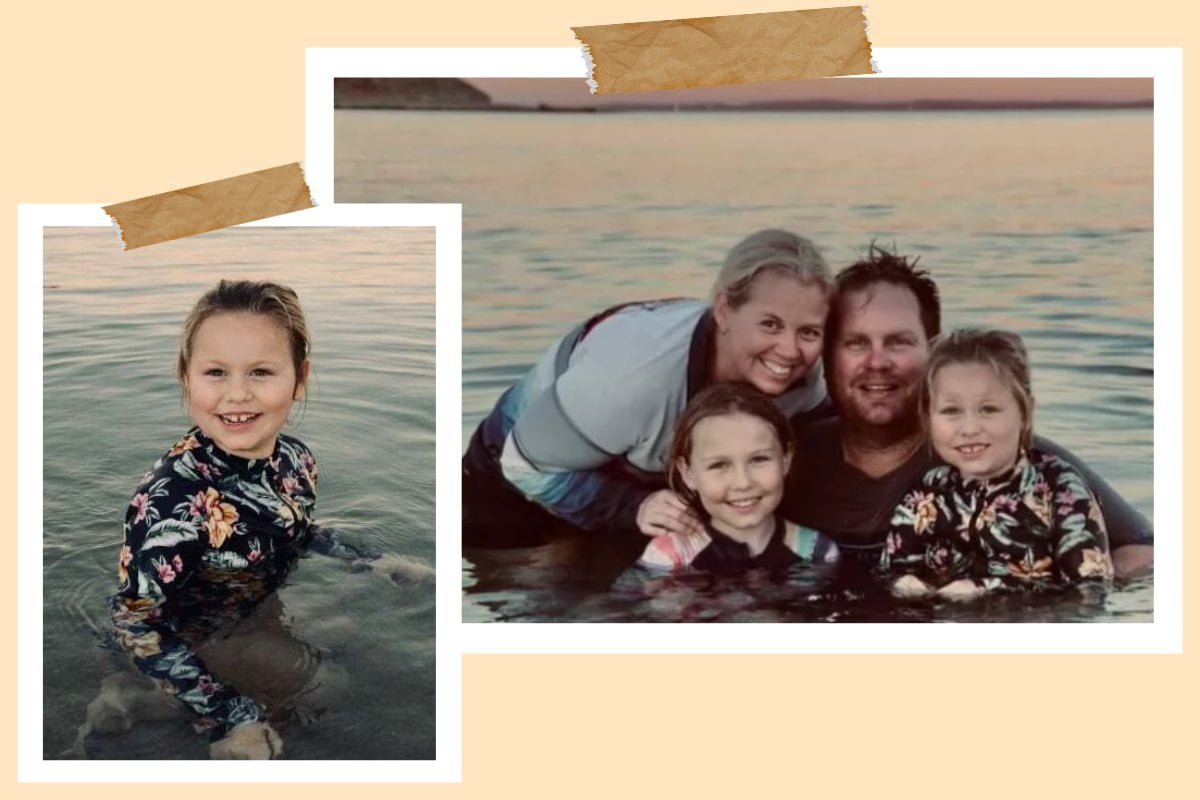 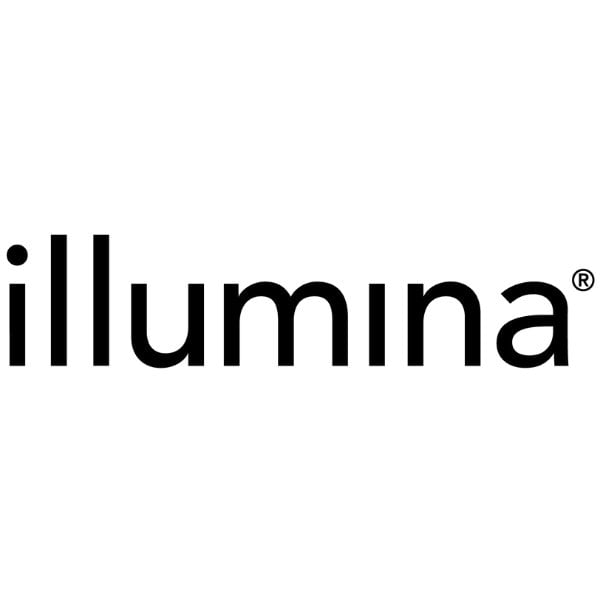 Thanks to our brand partner, Illumina

As a mum, how do you grapple news like that?

There are many ups and downs to Amanda Gilpin’s days, and this week has been “a really s****y one”, she tells Mamamia.

Even though we talk over Zoom, I can feel it weighing on her. Behind Amanda’s kind smile, and occasional laugh, her eyes are heavy and glassy, and her face, taut with strain.

This is the face of a mum whose child has been diagnosed with Childhood Dementia.

The Realities of Childhood Dementia. Post continues after video.

The road to diagnosis was long – as it too often is for those with rare diseases.

It was just over two years ago that Amanda and husband Craig noticed changes in their youngest daughter, Hollie. Now 7, she has a love for exploring nature, swimming and being with animals. But in her first year of school, her parents noticed she was slightly behind her peers – “nothing major, but something as simple as, if she was trying to cut in a straight line, she couldn’t”.

And then there were issues with other basic motor skills and speech. Myoclonic muscle jerks followed, and bigger seizures that would see their little girl drop to the ground.

“She’s injured herself several times, quite significantly as she hits things on the way down,” tells Amanda.

Amanda and Craig had Hollie’s eyes examined, and her ears checked. There were many flights to Perth from their home in the remote Pilbara region, and stays at Ronald McDonald House. There were EEGs and MRIs and consultations with a GP, and a paediatrician and a neurologist. 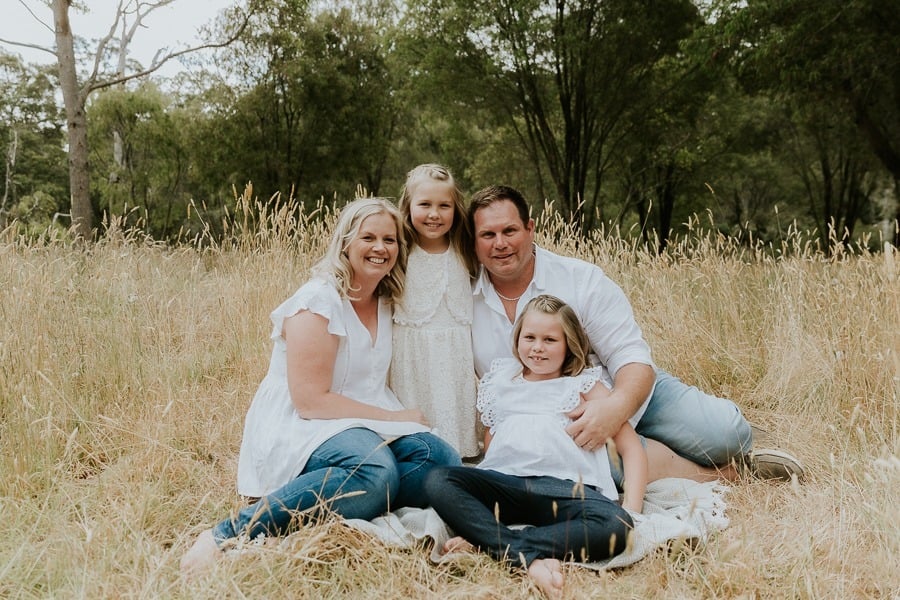 Amanda and Craig Gilpin, and their daughters Maddison, 9, and Hollie, 7. Image: Supplied.

Finally, they arrived at genetic testing – and the subsequent three month waiting period for results.

“That wait was excruciating. I tried to stay positive and keep hopeful, but in the back of my head, I constantly had this gut feeling that would not go away. Unfortunately, it was the right feeling and the answers we really, really hoped we wouldn’t get.”

In April 2021, Hollie was diagnosed with Batten Disease, a rare and degenerative genetic disorder and one of the most common form of Childhood Dementia. 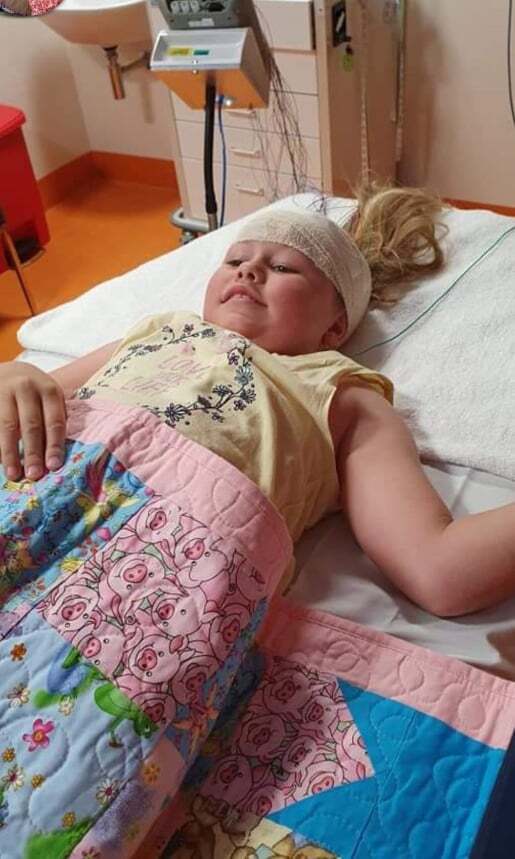 In addition to the vision loss, and seizures experienced by Hollie, the symptoms of Batten Disease include cognitive decline, behavioural changes, severely disturbed sleep, emotional issues, and eventually loss of the ability to walk, talk and communicate.

The average life expectancy of those with childhood dementia is just 28 years old, and 75 per cent of children don’t make it to their 18th birthday.

Tragically, children with Batten Disease have a further shortened life expectancy, and may live to late childhood.

While Dementia or Alzheimer’s Disease are almost always spoken about in the context of older sufferers, Childhood Dementia affects 700,000 people globally.

Hollie is one of just two children living with Batten Disease CLN5 in Australia (CLN5 being the specific gene that causes the disorder). She's also one of approximately 80 across the globe.

For most people, the journey toward a diagnosis of a rare disease – the ‘diagnostic odyssey’ – takes 5 to 7 years, 8 physicians and 2-3 misdiagnoses on the way. Aside from the obvious mental anguish and stress, valuable treatment time is wasted.

This could have been the path for the Gilpin family, but fortunately, genomics were able to provide a diagnosis more speedily; allowing doctors to pinpoint the cause of Hollie’s symptoms, and predict how her gene mutations might act. Not only has genomic testing enabled tailored management of her disease, but it brought Amanda and Craig answers – after a tedious 18 months of unknowns.

A disease is considered rare when it affects fewer than one in 2,000 people. On face value, these numbers may seem relatively few, but today on Rare Disease Day we are reminded of the reality for many: 300 million people worldwide who suffer with a rare disease. The day also seeks equity in social opportunity, healthcare and access to diagnosis and therapies for people living with rare diseases.

The spectrum of rare diseases is diverse, and symptoms vary from disease to disease.

But the rare disease community is united by a common goal: to fight for equity for everyone living with a rare disease all around the world.

Illumina, a genomics company with a focus on rare disease, is committed to ending the 'diagnostic odyssey'. It uses technology innovation and collaboration in health care to help families discover a diagnosis early. And given that 80 per cent of rare diseases are genetic or have a genetic component, the potential and impact of genomic testing can be life-changing. 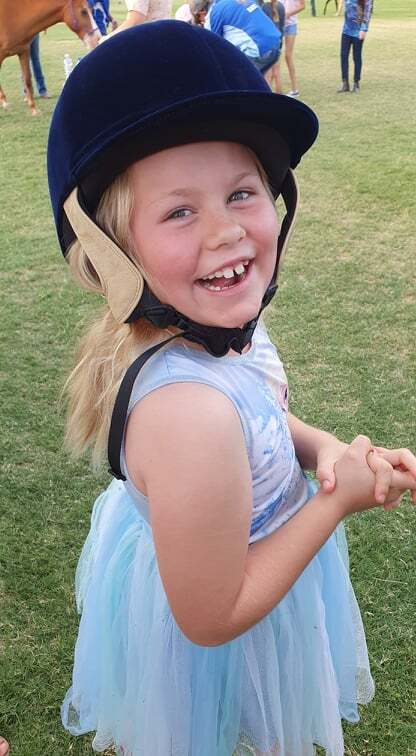 For the Gilpins, there is currently no treatment for Hollie's condition. A family friend set up ‘Hope for Hollie’, a GoFundMe page that aims to raise $80,000 for the Gilpins, to help get them to the US for a gene therapy trial this year. This is the first ever clinical trial for her specific condition that has been approved to proceed. So far, almost $60,000 has been donated.

“Our close friends were struggling with not being able to help us as much as they would like, so while I was opposed to the GoFundMe page for a long time, I eventually relented and agreed. The support we've received with that has blown us away too. We're very fortunate,” says a humbled Amanda.

While Hollie’s daily care requirements increase as her illness advances, the challenges continue to grow for the Gilpins: Currently the family receives just five hours of weekly support from the NDIS, with friends forced to step in to give the family some respite, and allowing Amanda and Craig to continue working in order to earn an income.

Indeed, it’s the support the Gilpins have received from their friends, family and local community that have kept them strong and able to move forward, shares Amanda. She has also recently joined the board of Batten Disease Support and Research Association Australia. 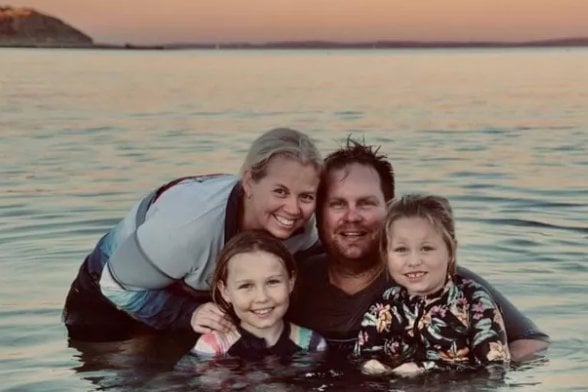 “There is a huge need for progress, and it's something I'm very passionate about because the awareness and support is just not there. I'm hopeful that we can work and improve on that; not just for us, for all other families affected by childhood dementia,” she says.

Childhood Dementia Initiative CEO and founding director, Megan Donnell echoes Amanda's sentiments: "Government decision makers, researchers and health care professions first need to be aware of childhood dementia and the urgent need for action in order to come together and solve it."

And in the meantime, it’s just about keeping life as normal as possible in the Gilpin household.

“About one month after the diagnosis, Craig and I said, “We have to keep living. We need to give both of our girls their best lives. So, we need to learn how to function, and keep going. There is no other option.'"

“Yes, it’s definitely a big emotional rollercoaster that changes on a daily basis, but our girls need us to be strong, so that’s what we’ve got to do.”

Illumina recognises the significant impact of genetic and rare diseases on families worldwide and is developing solutions to facilitate early detection and intervention. Genomics is driving a fundamental shift in rare disease diagnosis, from symptom analysis to molecular etiology assessment. Understanding the biological basis of disease can lead to better care and targeted treatment, with predictable, evidence-based outcomes. To find out more information on rare disease, go to rarevoices.org