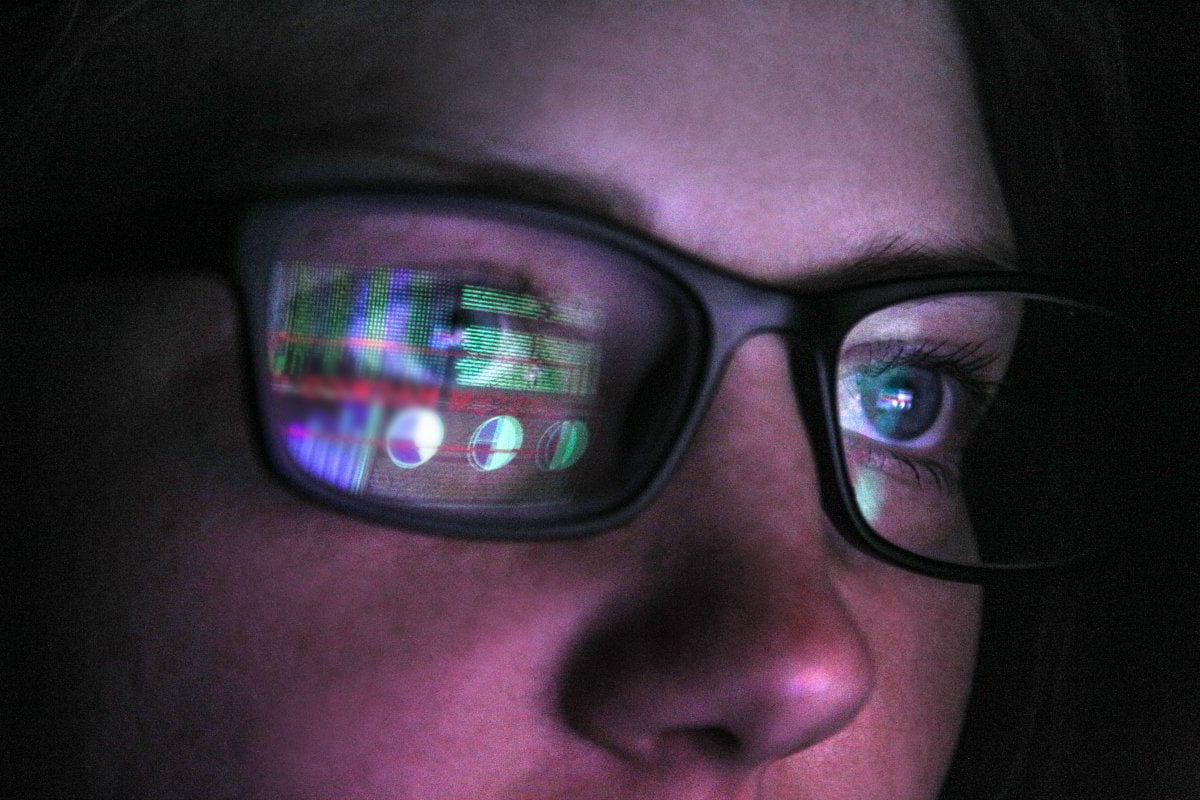 In September 2016, police swarmed on a home on Mactan Island in the Philippines as part of an international investigation into child sexual exploitation material.

A raft of images featuring young Filipino children had been uncovered the previous November during a raid on a property in Queensland.

After 10 months of painstaking work, Australian Federal Police and Philippine National Police investigators had managed to identify the victims and trace them to the Cordova home. Six children were taken into protective custody and their mother was arrested.

The woman, who was later sentenced to 20 years in prison by a Philippine court, had taken more than $25,000 from a Sydney-based offender in exchange for personalised child abuse material featuring two of her children. The youngest was just two years old when the abuse began.

That September day on Mactan Island, AFP Senior Constable Nicole Whelan was there as the mother was taken into custody.﻿

"That was, 100 per cent, one of the highlights of my career," Snr Cst. Whelan told Mamamia.

"There's no other feeling like it. It's quite a privilege to be involved in that moment and to change the course of that child's life."

How COVID-19 is creating "a perfect storm" of abuse.

This week is National Child Protection Week, an annual initiative that aims to bring child abuse and neglect out of the shadows.

It's a mission to which Snr Cst. Whelan has dedicated the majority of her working life.

A former social worker, Snr Cst. Whelan joined the AFP in 2013 and has spent close to five years as part of the Child Protection Operations team.

She's based in the AFP's Eastern Command, which covers NSW but often relies on close cooperation with colleagues in other jurisdictions, as well as state police and international authorities.

The AFP is responsible for investigating child sex offences committed by Australians overseas and crimes associated with online child sex exploitation. That may involve offenders sharing and downloading images of child abuse, for example, or grooming a child for sexual abuse via social media,

"People are using social media platforms a lot for sexual activity with young children," Snr Cst. Whelan said. "That's probably one of our number-one referral topics at the moment."

And it appears to be getting worse.

With communities locking down amid the COVID-19 pandemic, the AFP-led Australian Centre to Counter Child Exploitation has reported an increase in the number of reports: 21,000 in the 12 months to July 2020, compared to 14,000 in the same period the previous year.

"We're seeing an increase of both offenders and children being online. We're also seeing increased vulnerability in our children who are feeling isolated and anxious about this period and seeking to connect," Snr Cst. Whelan said. "[It's] creating a perfect storm at the moment, unfortunately."

Each report is triaged, with the most urgent investigated first.

"Once we uncover this pattern of behaviour, we often find that there is a trail of victims that we then have to identify and speak with and let them feel seen and safe," Snr Cst. Whelan said.

She and her team at Eastern Command are currently generating "one or two" search warrants a week.

"That represents, realistically, two offenders every week that we're interdicting and potentially charging with some of these offences," she said. "That's quite a high tempo."

Those that end up in handcuffs come from all walks of life, all demographics.

"People who seek to exploit vulnerability, particularly in children, [are] not one type of person. We've arrested offenders who are under the age of 18, over the age of 18," Snr Cst. Whelan said. "I know most people like to consider a pedophile to look like an elderly gentleman. But the truth is, that's just not [always] the case."

In the process of their investigations, she and her colleagues are confronted with one of the most sinister and sickening sides of humanity. They undergo regular psychological evaluations to ensure they're coping in the face of the thousands of images, videos and messages they must pore over, day in, day out.

"These things that we're watching are abhorrent. You do have strong reactions to it, no matter how long you've been doing it," she said.

"I say to some of the newer members coming in, 'You will never become desensitised to it. And if you do, you need to move on.' Because the reality is you're supposed to react, but you learn how to react in a way that is objective and is actually going to assist you in either identifying the victim or prosecuting this person."

From July 1 last year to June 30 this year, the AFP laid 1214 charges against 161 people and removed 67 Australian children from harm.

That result is the reason Snr Cst. Whelan is willing to persist in such an overwhelming role.

But ordinary Australians have a role to play in that success, too.

How you can keep your children safe online.

Snr. Constable Whelan is stepmother to a teenager and, naturally, online safety is often discussed in their household.

This is her advice for other parents: