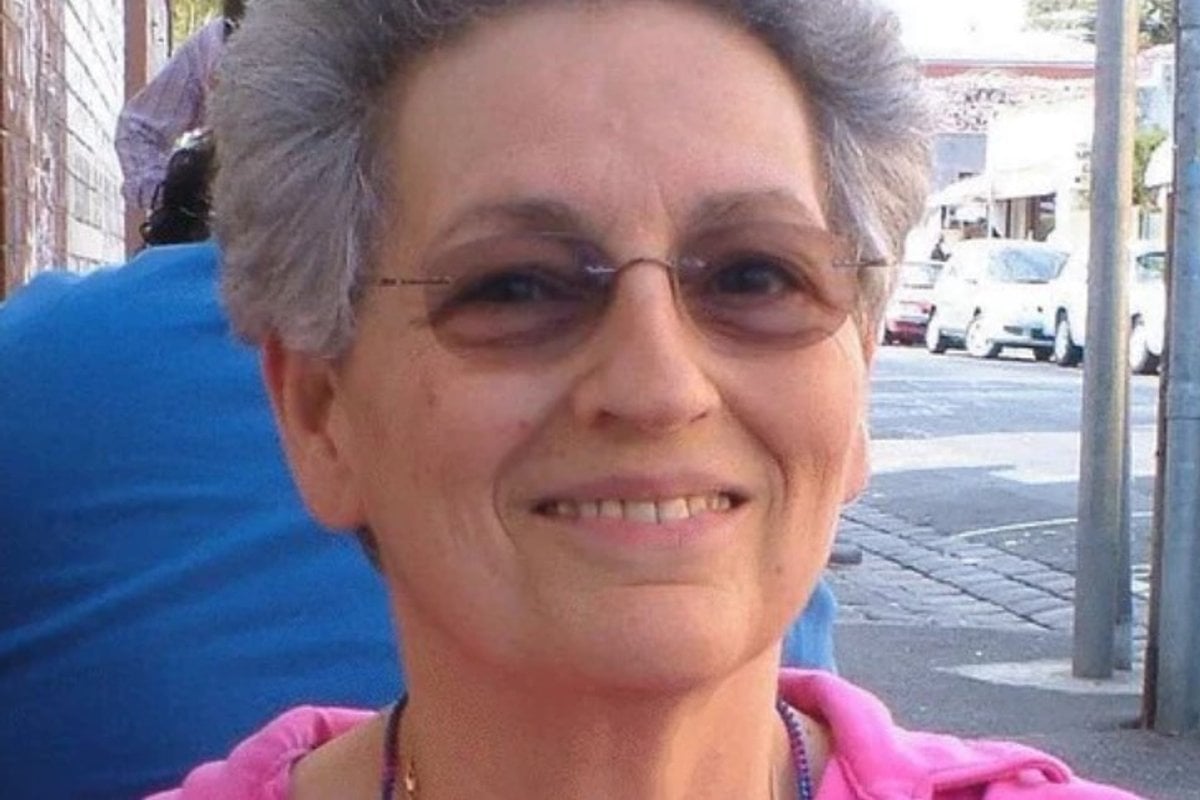 At 10.30am on Saturday morning, the body of a 78-year-old woman was found inside her home in Melbourne's South East.

Her name was Judy Bednar.

Concerned neighbours who had not seen Ms Bednar in a few days called police to conduct a welfare check.

Police arrived at her home on Drinan Road, Chelsea, where they discovered Ms Bednar's deceased body.

It prompted a murder investigation, with detectives arresting Ms Bednar's son, Thomas Bednar, near his Chelsea home on Monday morning.

The 53-year-old was later charged with the murder of his mother. He did not appear during a brief filing hearing in the Melbourne Magistrates' Court on Monday evening. He also did not apply for bail.

The Herald Sun reports Ms Bednar asked police for protection in the months prior to her death. But at some time between Wednesday, May 12 and Saturday, May 15, court documents say she was murdered inside her home by her 53-year-old son.

Prosecutors say they are now gathering "significant amounts of DNA evidence," as well as CCTV footage for analysis.

Mr Bednar will next appear before court on October 4.

According to The Australian, Ms Bednar is a Holocaust survivor who had relatives locked in concentration camps during World War II, before her family fled Hungary when she was a little girl in search of a safer home.

“She was very friendly, very personable and a very caring person,” a friend of Ms Bednar's told The Age.

It is the second suspected murder of a woman in Melbourne on the weekend.

Also on Saturday, a 63-year-old woman was found inside an inner Melbourne apartment in a separate incident.

The woman was dead when police arrived at about 9pm.

Victoria Police say the death is being treated as suspicious and a crime scene was established at the entrance of the apartment on Surrey Road in South Yarra on Saturday.

On Sunday, the unidentified woman's 41-year-old male neighbour was arrested. Police said on Monday morning he had been "released pending further inquiries".

According to 9News, residents heard screams coming from the floor where the woman was later found on a stairwell with her pants around her ankles on Saturday night.

Police say they are continuing to investigate the death and "are not looking for anyone else in relation to the incident".

In Australia, one woman is killed on average every week in a domestic violence incident.