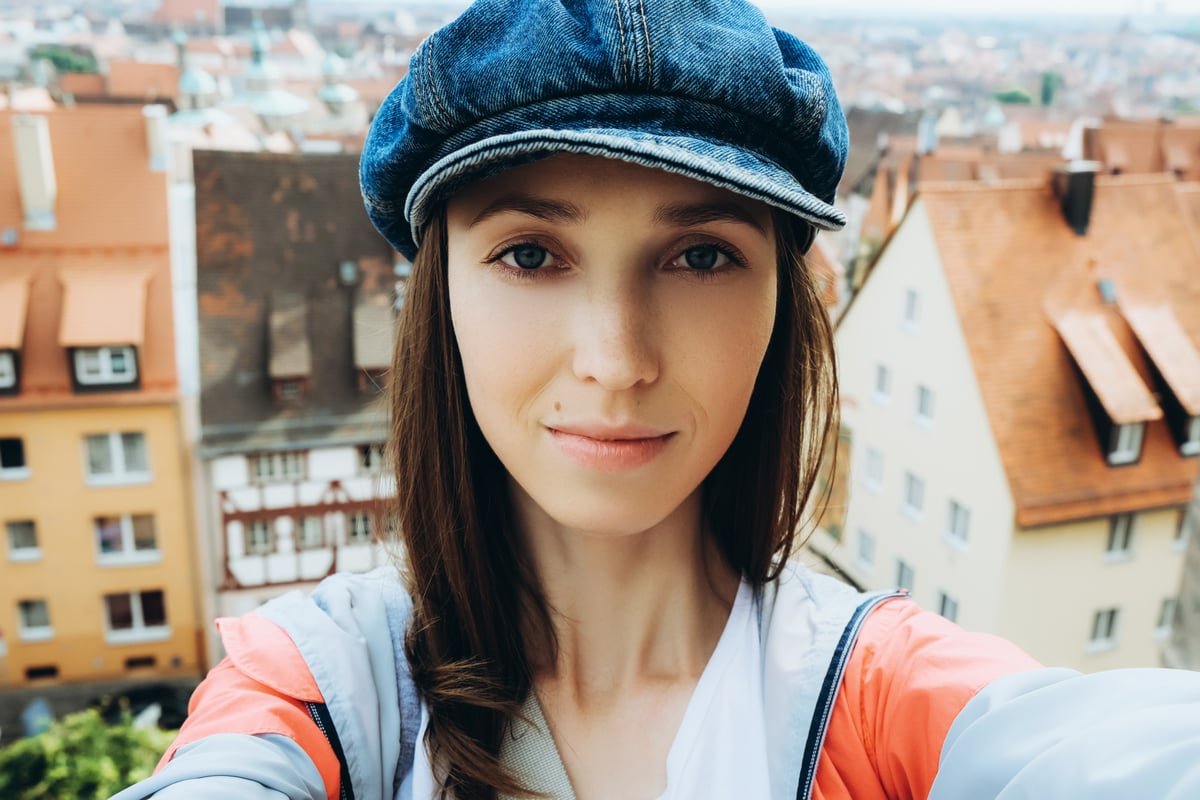 When I was cheated on, I was very angry, and it was easier to be angry at the other woman rather than the guy I was dating at the time.

I was Beyonce during her Lemonade era - minus the fame, money, and fabulous outfits - and I was defiantly mad at my version of 'Becky with the good hair'.

Logically, I knew it wasn’t fair to be mad at the other women. But it was just so much easier.

Watch MM Confessions: What I wish I never said. Post continues after video.

You see, I didn’t know her; I hadn’t built a relationship with her. Being angry at her felt very black and white. She wasn’t the person who made my coffee every morning or kissed my forehead. She was just an evil, bad stranger.

There was no history confusing my feelings, no broken promises or memories to hold on to. I just got to blame someone blindly, and it felt good. It felt bloody good. Honestly, hating someone you don’t know is very easy. There’s no guilt involved.

I wanted there to be a villain, and I didn’t want it to be the person I shared a bed with. Was that very feminist of me? No, but I think it’s human. When something bad happens, we all want to be able to blame someone for it, and she was that someone.

It is hard to stay mad at someone you love. You want to fix it; you want to makeup, and you want everything to be okay again. I tried to forgive him. I wanted to believe someone came between us maliciously. I wanted to pretend that he was somehow powerless in the situation.

I had the mindset of Dolly Parton singing Jolene, you know, 'Don’t take my man,' but the truth is for a man to be taken, he must want to go.

So, I hated her, judged her, and shamed her.

I mean, I didn’t do anything directly to her face, but I’m ashamed of what I said about her to friends or anyone who would listen at the time. To give you a taste, I used the word, “slut,” a lot. It was like the feminism was ripped from body and replaced with vengeance.

Interestingly, it’s hard to stay mad at someone you made up in your head. I projected who I thought she was onto her; in my mind, she was a mix between Angelina Jolie and the Wicked Witch of the West. In reality, she was a girl around my age, probably looking for love or a good time.

Eventually, I had to deal with my real feelings because hating a figment of my imagination wasn’t satisfying in the long-term.

I wanted to dramatise the situation, to believe she was out to destroy my relationship. The truth was much more boring. I don’t even think she knew he had a girlfriend, and she was single; she had no responsibility to me; it was all on him.

Let’s not forget I was a stranger to her too, and who knows how he framed our relationship or if he even mentioned it at all.  Maybe she didn’t know I existed until afterwards, and even if she knew at the time, maybe morally, it wasn’t right, but she didn’t owe me anything.

Plus, she might have created a version of me in her head that made her feel okay about having sex with my boyfriend, who knows. It’s taken me awhile, but I realise it doesn’t matter, the details don’t matter when the result is the same.

Eventually, I got to the point where I became angry at my boyfriend. You know, the person who deserved my anger to begin with.

The one who had made promises to me and ripped them up.

The one who had lied to me, betrayed me, and left me feeling insecure and heartbroken.

The one who had tried to blaming his cheating on someone else.

The one who I still think of when I listen to any of Taylor Swift’s more bitter songs.

Yes, I eventually got angry with him - and that ended our relationship.

We haven’t been on speaking terms since. I look back on that time now, and I feel so disappointed in myself. I feel embarrassed that I fell into the trope that it was the other women’s fault and basically abdicated my boyfriend of responsibility.

Hindsight is 20/20 though, and at the very least, eventually, I did get to the place I needed to be at. I got to the place where I could see the situation for what it was. My boyfriend cheated on me, and it had nothing to do with the girl he cheated with. I don’t hate her anymore; she just feels irrelevant, but I owe her a thank you.

She was the catalyst which caused me to leave an unhealthy relationship.

I had the mindset of Dolly Parton singing Jolene, you know, 'Don’t take my man,' but the truth is for a man to be taken, he must want to go.

A man is not an inaminante object. He is a person with his own mind and free will.  Your narrative is still centred around your ex playing a passive role in being "taken". A man can't be "stolen" because unless he's lacking capacity, he's not a helpless victim to seduction - he has every ability to reason and act differently. No, he leaves, and that is an entirely conscious choice and action, which is not controlled by anyone but him.
S
simple simon a month ago

I wanted to dramatise the situation, to believe she was out to destroy my relationship. The truth was much more boring. I don’t even think she knew he had a girlfriend