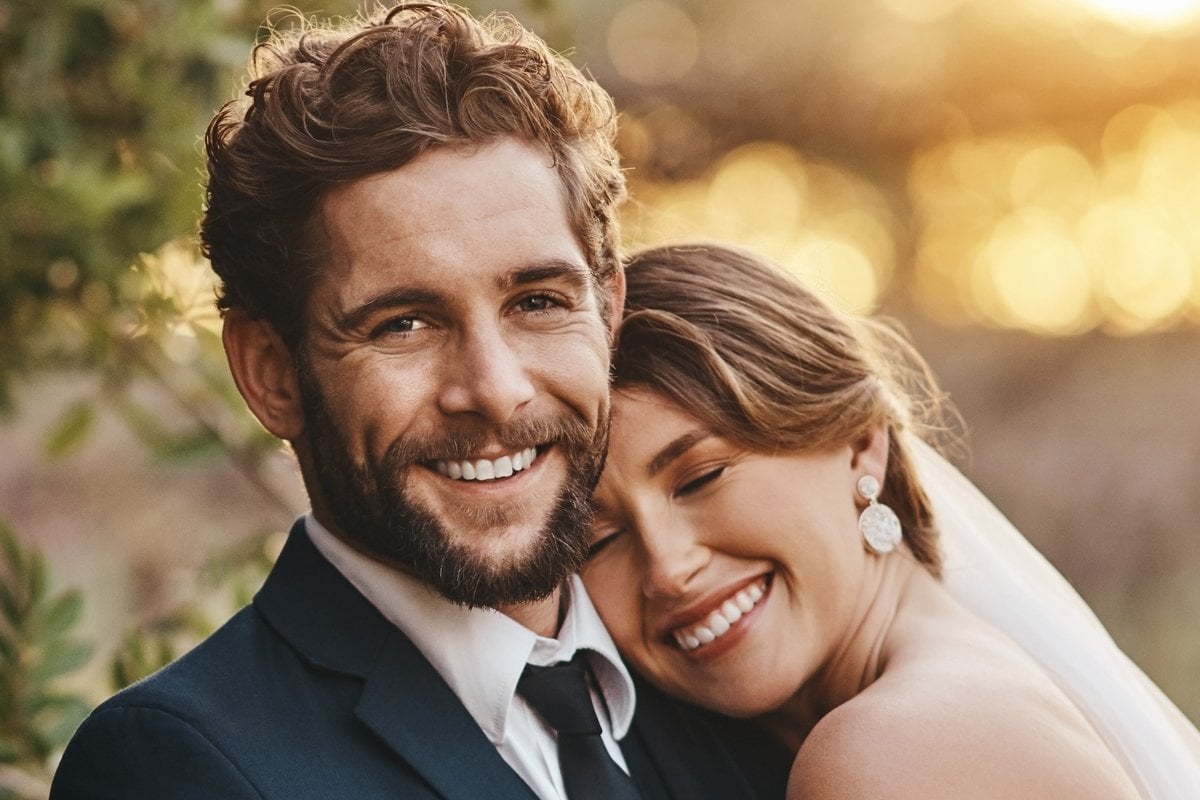 I don’t have the world’s best track record with men; I’ll be the first to admit that. I’d like to tell you, after years of experience, I’ve gotten better about recognising red flags. Mostly, that’s true. Gone are the days I ignore the signs of abuse on the horizon, thankfully.

Apparently, that wasn’t the case with infidelity.

By the same standard, I don’t believe most people actively desire to be the person sneaking around with married or otherwise engaged people. I’m sure there are exceptions to that, seeing the number of folks actively engaging in infidelity. But for me, it’s never been my thing.

Partners cheated on me enough in the past, I never wanted to be the other woman.

When W and I first met, I’d been separated from my husband for six months. I was looking for a long-term relationship, but not in any big hurry for it to happen. W and I met online, and he ticked all the boxes.

Watch: Breakups, according to your horoscope. Post continues below.

It took a little time for us to meet in person, and I was okay with that. We spent that time getting to know one another better, rather than jumping right into bed. Conversations went on into the night and early morning, talking about any and everything.

It all seemed so perfect.

Our first weekend together was simply magical. And it wasn’t just because the sex was fantastic. I was concerned once we got together in person, the conversations wouldn’t flow as well, that we’d somehow run out of things to talk about or be awkward around one another. But it didn’t happen. I don’t think either of us slept much over those two glorious days. We were both sad when he had to leave on Sunday to prepare for the next week of work.

Things went along swimmingly for four or five months before the first red flag came into play. We were hanging out one weekend like usual, when a text came across his phone. He’d handed it to me to watch a YouTube video, and the notification floated across the top of the screen while I was holding it.

My heart sank. I’d never heard the name K before, and I definitely had no idea why she was texting her affection to my boyfriend. There was only a minute remaining on the video, so I let it continue to play, while my mind churned.

Once the song ended, I handed him the phone and told him he had a message.

I have to hand it to him, he handled it pretty well. The look on his face was practiced calm. He never faltered or looked shocked or scared. As I stared him down like I wanted to eat him, he responded to the text (I presume) and put the phone down.

“She’s a friend I’ve known forever. Her boyfriend’s name is W, too. She just messaged the wrong W. It’s no biggie.”

I’m not stupid. No, I didn’t believe a word of that explanation. But without further proof, there really wasn’t much I could do beyond accusing him of something I wasn’t sure of, or just walking away. I didn’t want to walk away, so I waited.

A few months passed and no further flags were dropped. I hadn’t forgotten Ms. K or her professions of love, but I wasn’t actively trying to think of it either. Things were going well for us, and I didn’t want to rock the boat.

It was the third weekend of November and although on the surface, I felt things were good, something continued to niggle the back of my mind. W was home for the weekend, but I just had to know if the awful feeling I had was right. So I began searching.

What I found could not have surprised me more.

I knew her first name and had a good idea where she lived. Obviously, I knew his name and where he lived. When I put two and two together in Facebook search, I found wedding photos from the previous weekend.

My boyfriend of almost seven months had gotten married, and not to me.

I was sitting on the toilet when the pictures popped up on my phone. He was lying in our bed in the next room. I yelled from the bathroom.

“Hey, did you get married last weekend?”

“Interesting. That is information I probably should have been given ahead of time.”

I don’t think I cried then. I know I did later. Part of me just wanted him to get the fuck out of my house and out of my life. I don’t know if I had ever felt so betrayed, which is saying a lot considering the level of bullshit I’ve tolerated in my life. But the other part of me wanted him to stay. Stay, and explain what the fuck he was thinking. And where, if anywhere, we went from here.

Because of all the things I’d been, I’d never been the other woman. And I didn’t know if I wanted to be now.

There’s a lot I could tell you about why, the logistics of the entire ordeal, but it’s not germane to the story. I stayed. He filed for divorce 366 days after they were married. They weren’t a couple in the traditional sense of things to begin with; it’s one of the strangest situations I’ve ever encountered, but not my story to tell.

But I was still the other woman for a year and a half, part of which I had no idea. And I remained so, even after finding out. Had you asked me before this happened if I would, I would have told you absolutely not.

We never truly know what we’ll do until we’re in a situation.

We’ve had our ups and downs since, I won’t lie. Trust has been a huge issue for us, but it’s gotten better. It’s been almost six years since we met. We’ve been married for almost four. I can’t say I wouldn’t change anything, because at the heart of it all, I’ll always know our relationship began with a lie. That I was a dirty little secret.

But I know, given the chance, I wouldn’t go back and choose not to meet him. I wouldn’t want to. Regardless of how it began, we’ve made our way, slowly but surely, and are making a life I’m proud to be a part of.

Demeter DeLune is a sex educator working toward a more sex positive world, one word at a time. To read more by her, sign up to her newsletter here.