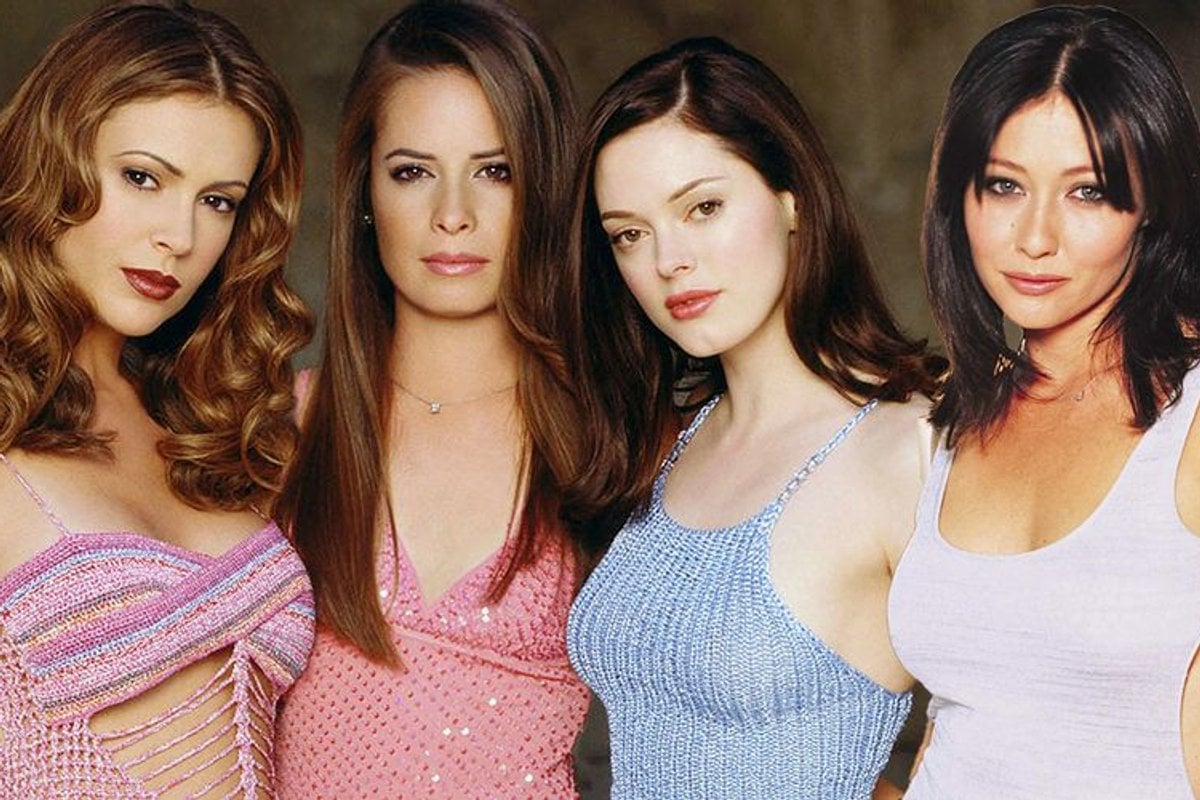 Between 1998 and 2006, a little old TV show by the name of Charmed captured the hearts of teens all around the world.

It followed sisters Phoebe (Alyssa Milano), Prue (Shannen Doherty) and Piper Halliwell (Holly Marie Combs) and later, their half-sister Paige Matthews, played by Rose McGowan. The sisters learned they were the most powerful witches in the world, aka the ‘Charmed ones’.

The sisters, who live together in San Francisco, learn to navigate their love lives, careers, sibling rivalry and the frequent onslaught of demons who are trying to steal their powers and murder ‘innocents’. Yep, it’s… a lot.

The show ran for a magical eight seasons and quickly amassed a cult following, which has continued to grow since the series wrapped up in 2006.

In fact, the show even earned itself a reboot series in 2018.

Watch the trailer for the Charmed 2018 reboot. Post continues below.

So, with all the magic it brought to our lives, we thought we'd take a look back and see all the small details we missed when watching the show the first time around.

It turns out Alyssa Milano had a huge crush on her on-screen love interest who was played by Julian McMahon and the chemistry really did translate.

"He is so delicious," Milano told E!

"There's something very brooding and sexy about him… and his body is just, like… please! I'm sweating just talking about Julian."

"You can always tell when Julian (C and Alyssa have a scene together because she comes in in an even better mood," her co-star, Shannen Doherty joked.

Their powers came from their flaws.

In an interview with InTouch weekly, show creator, Constance M. Burge, explained that the sister's powers came from their psychological flaws.

"Prue, who is very in her mind, very smart, is someone who it seemed to make sense would have powers that would be mind-related, hence the power of telekinesis," she explained.

"The middle sister always has trouble with time because she's people-pleasing… [freezing time] felt like a good power for her.

"And then, because the younger sibling was viewed as having no vision of the future… I thought it would be nice to give the power of premonition to her," Burge explained.

The actresses helped produce the show

In the final five years of Charmed production, actresses Alyssa Milano and Holly Marie Combs stepped up to work as on-set producers while still acting in the show.

In an interview with Variety, Milano said: "Holly and I produced the last five years of the show.

"We didn't have an on-set producer so Holly and I took on that role. We would make on-set adjustments because there was no one on set to make those adjustments."

"There were definitely moments where, as actors who also produced, we would look for dialogue changes and we were always very conscious about getting approval for them."

The plot line was confusing to say the least, but to summarise, it involved time travel, evil siblings and a 6-month time jump. Don't ask. 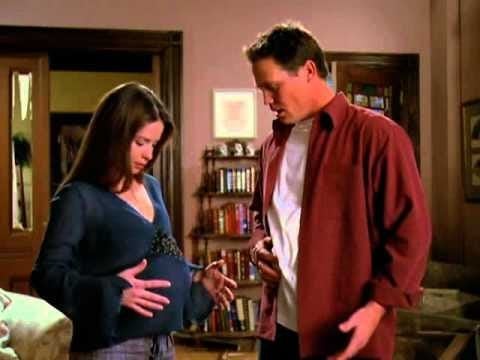 The original stars were not happy to hear about a reboot

When a reboot of Charmed was announced by CW back in 2018, the O.G. Charmed ones were not impressed.

At the time, Milano spoke out, telling Entertainment Tonight she was not interested in making a cameo.

“I wish that they would have come to us and we would have been involved since the beginning,” Milano told ET.

“But having said that, I do hope that it reaches the newer generation and impacts that generation the way ours was able to do for its generation.”

When the CW officially announced the reboot, they described as “fierce, funny, feminist”, which both Doherty and Combs took issue with.

Yep. You nailed it. Their wording is terrible and a bit offensive. But, everyone makes mistakes. Perhaps with the backlash they will be more thoughtful in future.

Yes I addressed this.... very ignorant stupid comment. Perhaps made by a millennial that never watched the show and just read a synopsis on it.

If you’re gonna quote me then actually quote me @yahoo. pic.twitter.com/hQ35cXTg40

It's safe to say, none of the original stars made an appearance in the reboot.