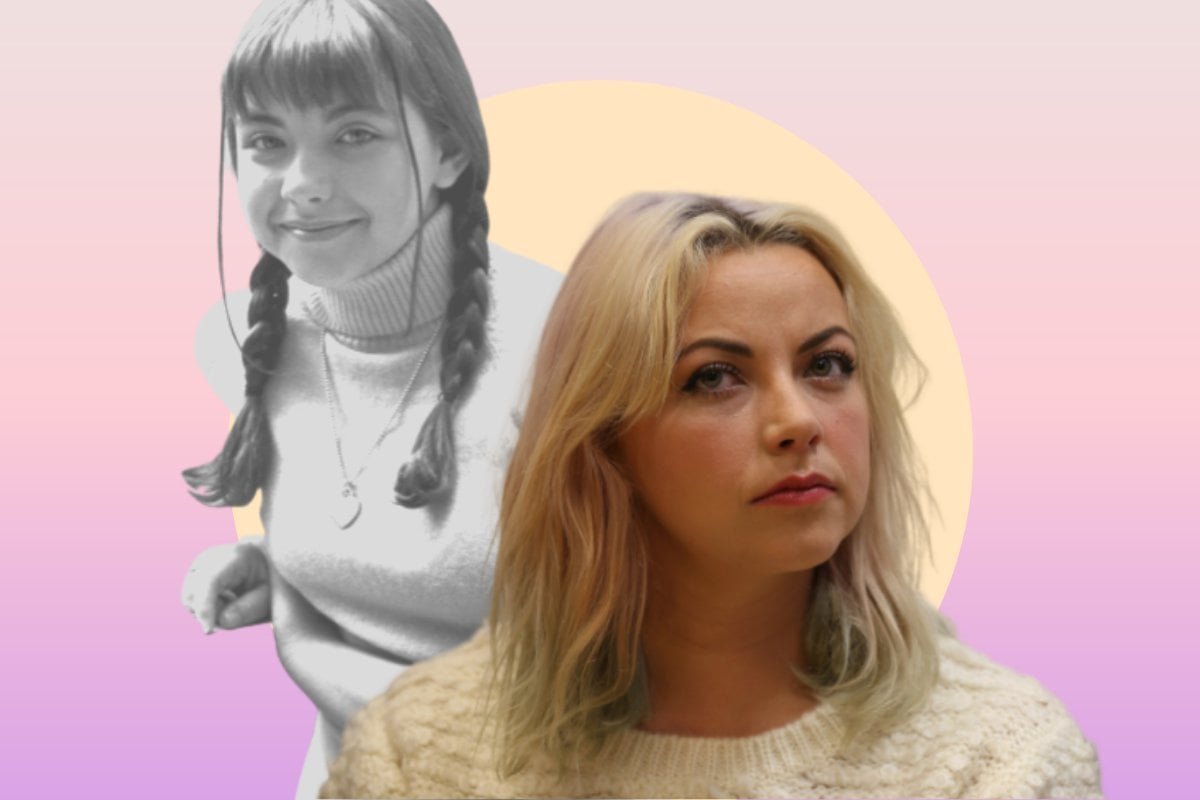 At 11 years old, Charlotte Church captured the world's attention with her 'voice of an angel'.

That voice led the Welsh girl to a level of fame and fortune most could only fantasise about - with luxury yachts, mansions and ruby-encrusted bras available at her every whim. But now, aged 35 with three children, Church's high-flying lifestyle has taken a tumble.

Speaking of money, here are five money lessons your parents told you, that you should probably ignore. Post continues after video.

Tracking candid interviews about her questionable finances and taking a look back at her very public spending, we investigate where exactly Charlotte Church's $45 million fortune went.

Cut off 'til her 18th birthday.

Despite working seven years straight, performing for the likes of President Bill Clinton, the Queen and Prince Charles and even Pope John Paul II, Church didn't have access to her own earnings until she was 18 years old.

Her parents managed her money prior to her 18th birthday, with her mother revealing at the time that there was around $13 million in the bank.

In the lead up to the pivotal birthday, Church (during an interview with the BBC) vowed to not get carried away by her massive fortune. However, the singer admits she was eyeing up some fairly big-ticket items - including a Mini Cooper convertible car and a $1.8 million ruby-encrusted bra.

Yes, a bra worth more than most waterfront properties. 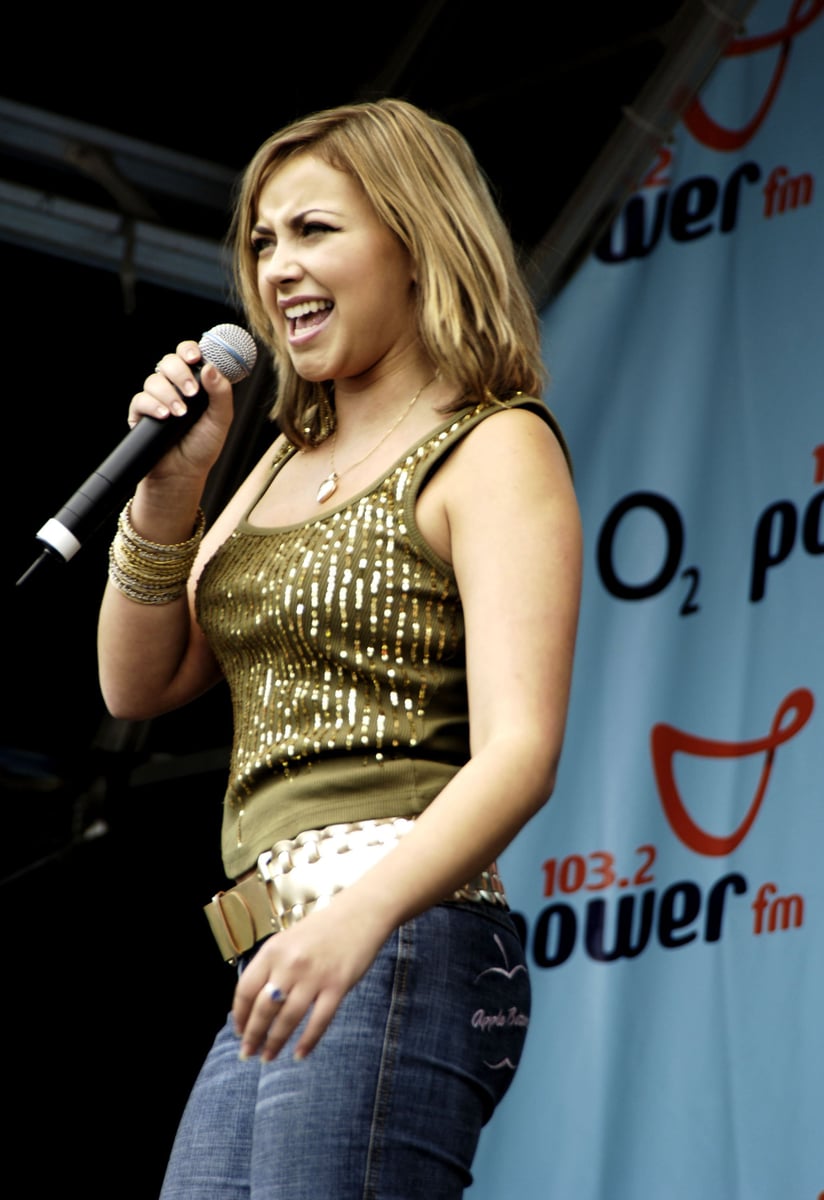 When her birthday did roll around, Church decided to celebrate by taking her best friends away on an all-expenses-paid holiday to Ibiza.

At the time, Hello! reported that the $18,000 trip included a fancy private villa, a full-time personal chauffeur and many, many drinks while partying in the clubbing capital.

Charlotte Church's most well-known relationship was with Gavin Henson, a Welsh rugby champion, who she dated for five years. Dubbed Wales' very own 'Posh and Becks', the two certainly wasted no time in spending a lot of money very quickly. 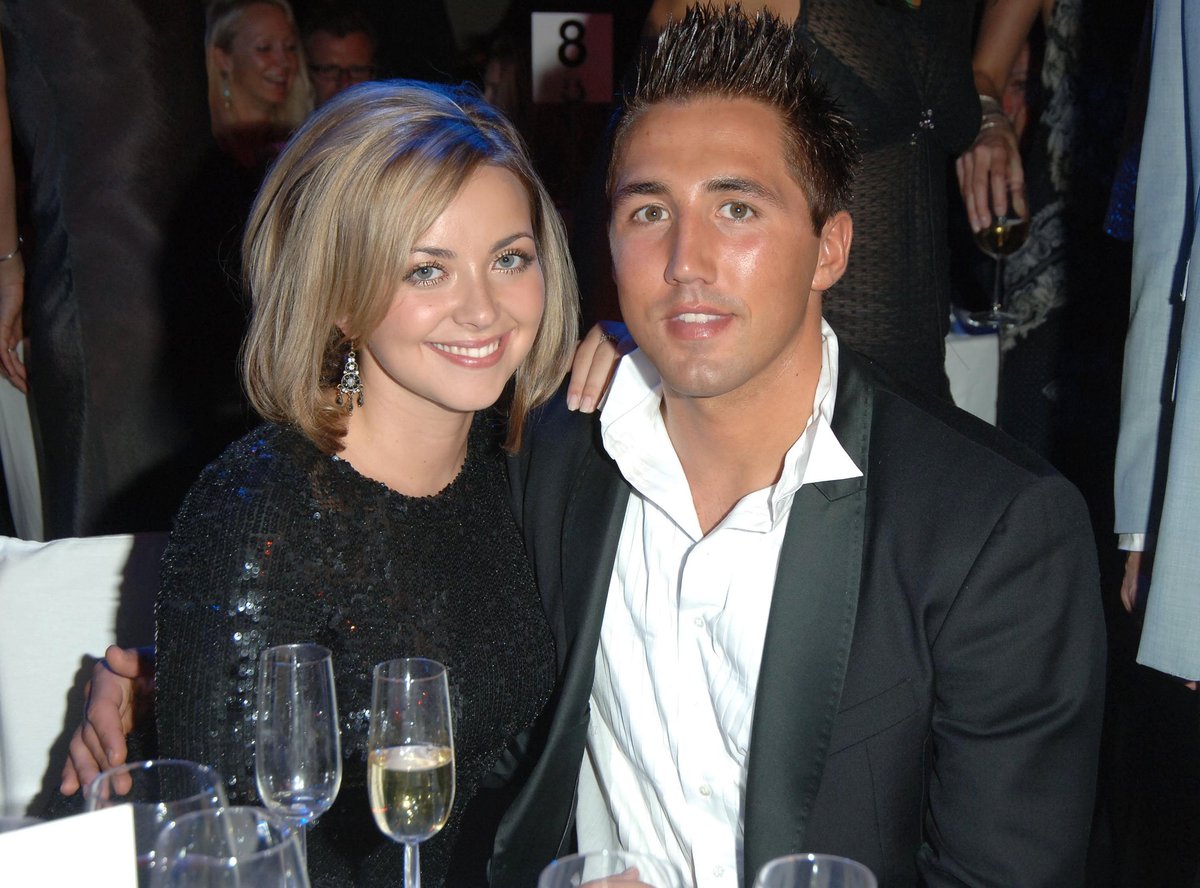 Church purchased a $900,000 home in Cardiff, before selling it for $1.65 million and reinvesting in a literal manor house plonked on 20 acres of land in country Wales. The property was said to be worth around $4.6 million.

The pair also owned a $1.5 million yacht, which was moored in a completely different part of the country.

After five years and two children together, Henson reportedly proposed to Church. But just six weeks later the couple called off both the engagement and their relationship.

However, the two are seemingly still on good terms, with Church buying her ex-fiancé a five-bedroom house in 2013 so he could be closer to their kids.

Returning to property, Church recently purchased a $2.7 million country house in rural Wales, and has tracked her development of the home in a new reality television show called Charlotte Church: Building The Dream.

It's fairly obvious to any Charlotte Church fans that her career isn't quite at the heights it once was.

While she was once a staple on the radio and had her very own series, The Charlotte Church Show, since the early 2010s the singer has struggled to get as much media attention or pump out any chart topping hits.

Because of this, The Sunday Times Rich List reported that her wealth had dropped from $45 million to $20 million.

In her own documentary, Church admitted, "I will have to work for the rest of my life, not because I want to but because I have to."

And the singer certainly hasn't stopped hustling for gigs, with new reports saying she may be headlining at a bingo weekend at a UK holiday club.

While this may not be the calibre of gigs she's used to, this 'need' to work definitely stems from her slightly unsustainable lifestyle. Speaking to Stylist magazine, Church claimed: "I haven't got a lot of money. I've got enough to be comfortable if I was reasonable for the rest of my life. But I‘m not reasonable, so I will have to find a way to sustain my lifestyle."

Building a new life, and seeking volunteers to help.

It seems that Church has found a way to sustain her lifestyle now, and it involves voluntary work from random fans, friends and local folk.

Remember that $2.7 million country house in rural Wales Church bought? Well, she's transforming it into a 'democratic community' that champions health, wellness and reconnecting with nature.

She has plans for cycling trips, archery classes, foraging, hiking, strength and conditioning lessons at the estate, according to Wales Online, so that the whole place can become a real-life "inspiring wellness project".

...But she just needs some people to help out.

In a video shared to her Instagram, Church explains that she envisions a “non-hierarchical participatory democracy” where all members have equal say and vote on “how the community is run”. This will supposedly "support the physical, spiritual, mental and emotional needs of all its members," but the singer was less specific about the living arrangements, costs and practicality of living "off grid" with Charlotte Church at Rhydoldog House.

It seems the singer has already received a wealth of applications for volunteer positions, so we hope to see more shared soon from the surprising "community" constructed by Charlotte Church.

It seems the singer has already received a wealth of applications for volunteer positions, so we hope to see more shared soon from the surprising "community" constructed by Charlotte Church.

Said "community" sounds very much like a cult, or just another woo-woo retreat.