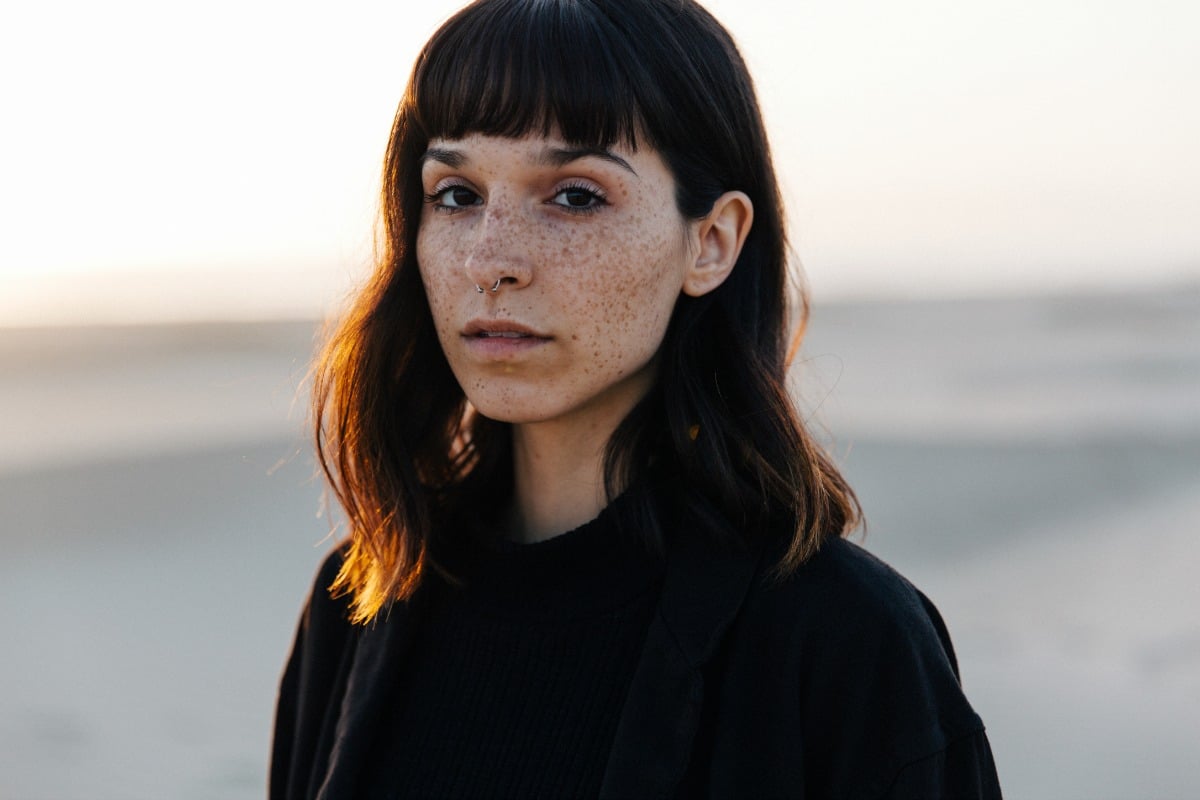 At first, I thought it all must be some sort of cruel joke. In hindsight, this would prove to be the straw that broke the camel’s back.

“A good partner is someone who helps you discover all your weaknesses and pushes you to fix or change them,” my boyfriend explained to me, rather enthusiastically. He had apparently decided on a whim that in order to salvage our struggling relationship, the most enriching thing would be to list out all the things we disliked about each other so we could focus on changing or overcoming them.

“Come on, it’ll be fun. If you really want this to work, you’ll think of something to write down.”

It was 2012 and we’d been living together for nearly a year. While I had a hunch that our relationship wasn’t quite working, I hadn’t yet figured out why.

Watch: Mia explains the term Gaslighting and how to know if it’s happening to you. Post continues below.

We’d been fighting a lot, and it seemed like our differences were mounting by the day. No matter how much I tried to communicate my feelings, it was as though even more of a chasm was building between us.

We definitely weren’t on the same page, and I’d started doubting whether we were even within the same book.

Though I was only 23 years old, I knew there was no way in hell I could comply with this list-making request while also remaining unscathed. It seemed like a lose-lose situation no matter which way I cut it.

If I participated, I was taking cheap shots at his fragile ego, thereby giving him ammunition for future fights. If I opted out of the activity altogether, he’d say I wasn’t trying hard enough and therefore must not care about him.

“I really don’t think you should have to change people, to begin with…” I protested, but it fell on deaf ears.

Foreseeing nothing but defeat, I hoped that maybe he’d forget about the whole thing, or perhaps realise in his list-making endeavour that I wasn’t such a terrible girlfriend and that the whole activity would be a mistake.

The next day, he came home from work with an 1100-word printed list of things he’d like to see me change about myself. Apparently, he’d spent a large portion of his day working on this task and was proud of what he’d come up with. I remember him sitting at our kitchen island in our overpriced shoebox of an apartment, announcing he was ready to read it to me detail by painstaking detail.

Before starting, he had the courtesy to include the fact that he would send me a copy by email should I wish to consult it further. The highlights of this infamous list, as I’ve featured for you below, are still burnt into the depths of my memory. No email reminders needed.

You paint your nails far too often than would be considered normal, and the smell of nail polish remover makes me sick, causing me to seek refuge from my own apartment. I shouldn’t have to do that.

You post quotes to your Facebook page without thinking about how it reflects on me should it be misinterpreted by any of my friends. This makes me look bad and is very inconsiderate of you, even if said quotes are simply from a book you like, as you’ve said in the past.

You have far too many products in the shower. I’ve consulted with other women I work with, and they all agreed that 15 items are far too many than a reasonable man should have to deal with. It’s excessive.

You speak about yourself too much in conversation and don’t know how to relate to other people. Members of my family and friend group have also agreed with me on this one. Especially that one time I took you out for drinks with my old friend and we talked about sports. (I do not follow professional sports, and after an hour of conversation in which I counted the drips of condensation on my glass instead of participating, I piped up about my job. I was later chastised for being rude and narcissistic.)

You should be more invested in the activities I like, so we can do more things together. As it currently stands, you stay home and draw while I go out and socialise. You should get out more.

You are far too materialistic. When I couldn’t afford to buy you a birthday or Christmas present and instead wrote you a letter, it clearly wasn’t enough for you. You know money is tight, especially after getting let go of yet another job, and you don’t appreciate me.

You treat your cat better than you treat me, which leads me to believe you love him more. And I don’t really understand why, because your cat’s always been a bit of a dick to me.

You’re either wilfully ignoring me, or flat out forgetting important details I’ve told you. I’m concerned about your memory and ability to retain salient information from my conversations.

While I put time and effort into this, you weren’t even invested enough to make your own list of things to change. That just shows me how little you care about me.

Now as you may have guessed, not only was this activity antithetical to couples bonding, but it was also a personal attack on my character, and it was used as a yardstick to measure my level of commitment. I felt stuck between a rock and a hard place. How can someone who claims to love me, despise everything about me?

Faced with the above accusations, I felt utterly incapable of understanding how to make a basic relationship work. This list only added to my mounting doubts surrounding my own feelings, intentions and experiences. I thought I had a firm grasp on who I was, but maybe I didn’t.

The person who was supposed to know me best was accusing me of being uncaring, forgetful, and excessive; what if he was right? Even his coworkers, friends and family agreed, so perhaps there was something inherently wrong with me? Was I just being ignorant to all my “obvious” short-comings? Was I really that awful?

While I didn’t have the proper words to understand or describe this phenomenon at the time, I later discovered I’d been subjected to gaslighting. In hindsight, this list-making activity was only one instance in a cluster of experiences that fell within the gaslighting umbrella, all of which were equally emotionally-damaging.

According to Dr. Robin Stern, associate director of the Yale Centre for Emotional Intelligence, gaslighting refers to “the act of undermining another person’s reality by denying facts, the environment around them, or their feelings.” It also reveals a discrepancy in a couple’s power dynamics, where one person is seeking to gain control over the other. Women in particular are vulnerable to this form of exploitation according to experts, because we’ve been socialised to seek connection and attachment above satisfying our own needs.

After receiving his incendiary list, I realised I did have to make some big changes in my life; the most important of which, of course, was my relationship status. I wasn’t sure if this was how love was supposed to feel, but if that truly was the case, I no longer wanted a part in it.

I’d never actually broken up with someone before (I’d always been broken up with), but this list finally pushed me over the edge.

I’d decided then and there that I’d much rather be alone, and allowed to be fully myself, than have to sacrifice the things I liked most about my life to please a man. And while I still doubted my inherent worthiness as a girlfriend, and questioned whether I truly was as horrible and incompetent as this list suggested, I held onto the hope that maybe someday I’d find a man who could love me anyway.

Or perhaps, I’d even stumble upon a man who could love me because of my idiosyncrasies, not in spite of them.

The day I broke up this relationship, I rolled the dice and took a chance on myself. And I’m happy to report it was the best bet I’d ever make.

Shannon Leigh is a writer, hand letterer and houseplant enthusiast based out of Northern Ontario. When she’s not busy working, you can find her at home spending time with her husband and two cats.

This story originally appeared on Medium and has been republished with full permission. To read more of Shannon’s work, follow her on Medium or visit her website.

Let me guess, he believed he had no faults?