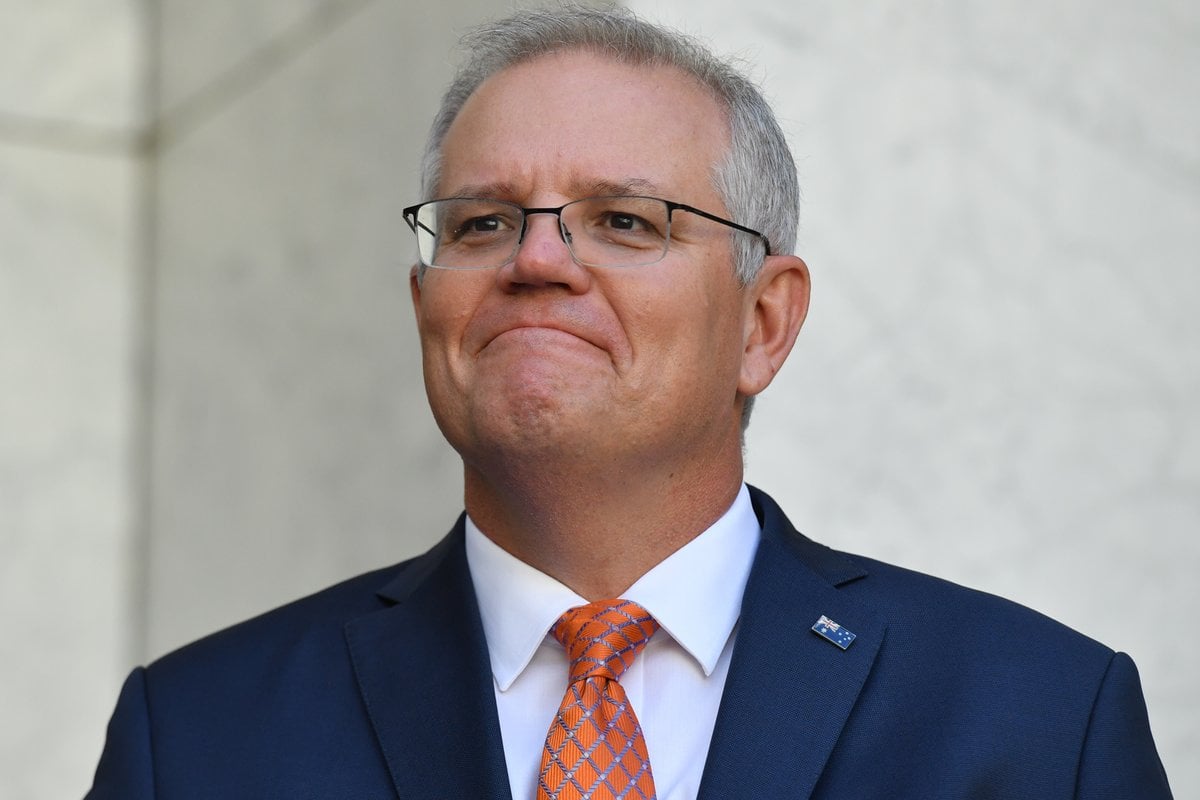 The Sex Discrimination Act of 1984 will be amended to include politicians and judges, after Prime Minister Scott Morrison announced the Federal Government’s response to the ‘Respect at Work’ report.

Morrison said his government will accept "wholly, in part, or in principle" all 55 recommendations of the report, which are aimed at creating a new model that puts the onus on employers to erase bad behaviour.

The report was commissioned in mid-2018 amid the #MeToo movement and was handed to the government last January by the Sex Discrimination Commissioner Kate Jenkins.

Here are the key recommendations of the report.

Amendments to the Sex Discrimination Act.

As it stands, MPs and judges have been exempt from the Sex Discrimination Act of 1984. In other words, it is currently not illegal for an MP to sexually harass someone in the workplace.

On Thursday, Attorney General Michaelia Cash confirmed the Act will be amended to include politicians.

"Somebody can bring a complaint against you to the commission, if it's upheld it's upheld. If it's not, it's not."

The changes will mean that for the first time, it will be illegal for MPs and judges to sexually harass their staff.

One recommendation is to introduce a “stop sexual harassment” order, similar to the “stop bullying order”.

Jenkins further recommends that the definition of “serious misconduct” should be amended to include sexual harassment.

The report also states that it should be clarified under the Fair Work Act that sexual harassment behaviour can be a valid reason for dismissal.

These recommendations will drill down that sexual harassment is unlawful and that consequences will follow.

So when will the changes come into effect?

The Prime Minister said their goal is to introduce a package of legislative reforms before June.

“But it’s important, I think, with such sensitive legislation that we engage with the drafting of that legislation,” Morrison continued. “And what I would like to see happen here is I’d like to introduce this legislation through the attorney and see this enjoy bipartisan, multi-partisan support.”

What else did the report find about the experience of people in the workplace?

The report found that one in three people experienced sexual harassment at work in the past five years.

The most common workplace harassment behaviours are sexually suggestive comments or jokes and intrusive questions about private life and physical appearance.

Reply
Upvote
"In other words, it is currently not illegal for an MP to sexually harass someone in the workplace."
Yes, the grubby boys club must protect each other at all costs. How utterly disgusting that it took this long and this event to facilitate some change.
G
gypsy a year ago